A MAN who was "caught fly-tipping rubbish" and fled the scene also dumped his teenage son, police have said.

The dad made the blunder after being spotted leaving general building materials and household items on an industrial estate in Maidenhead, Berkshire. 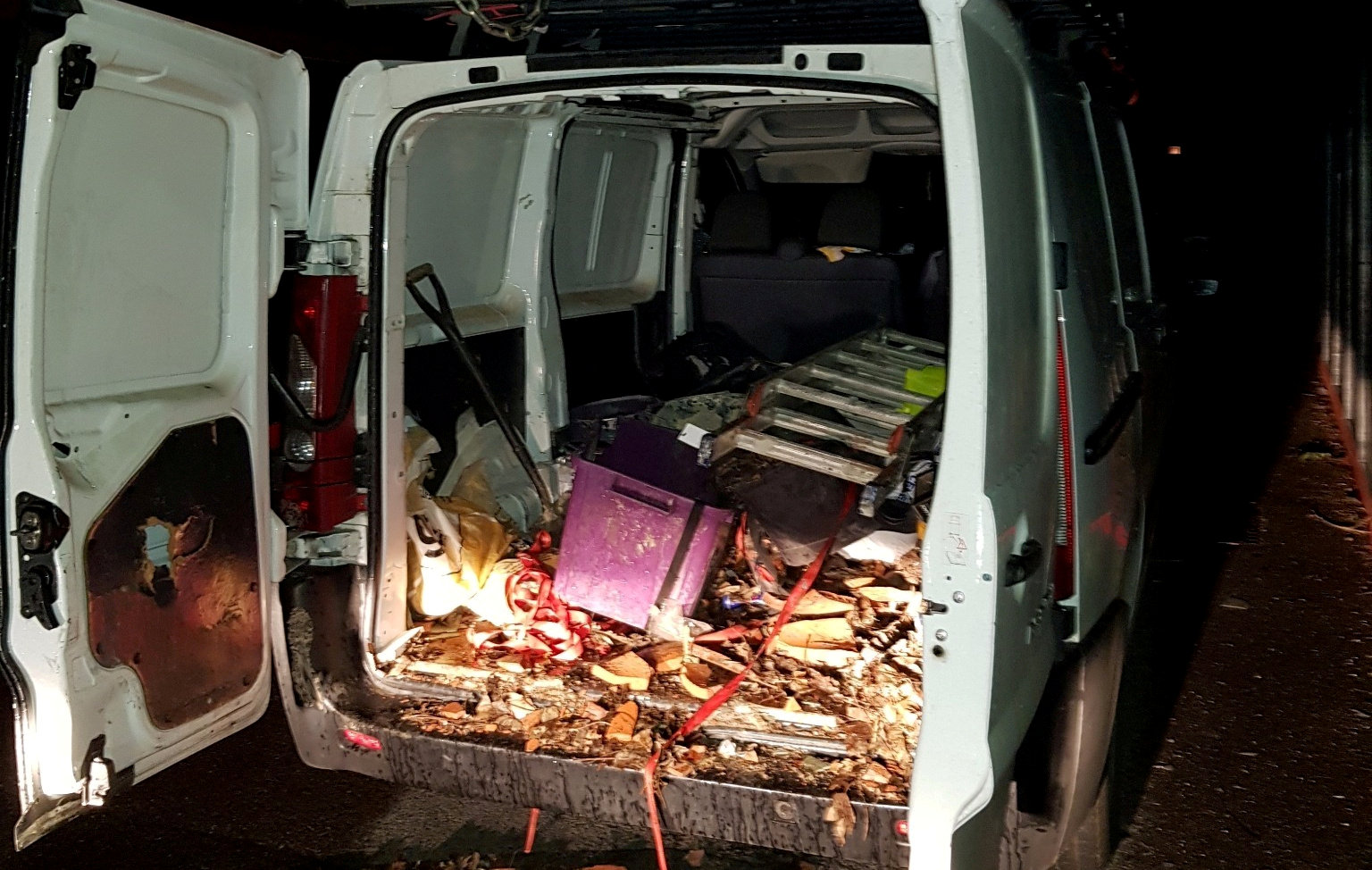 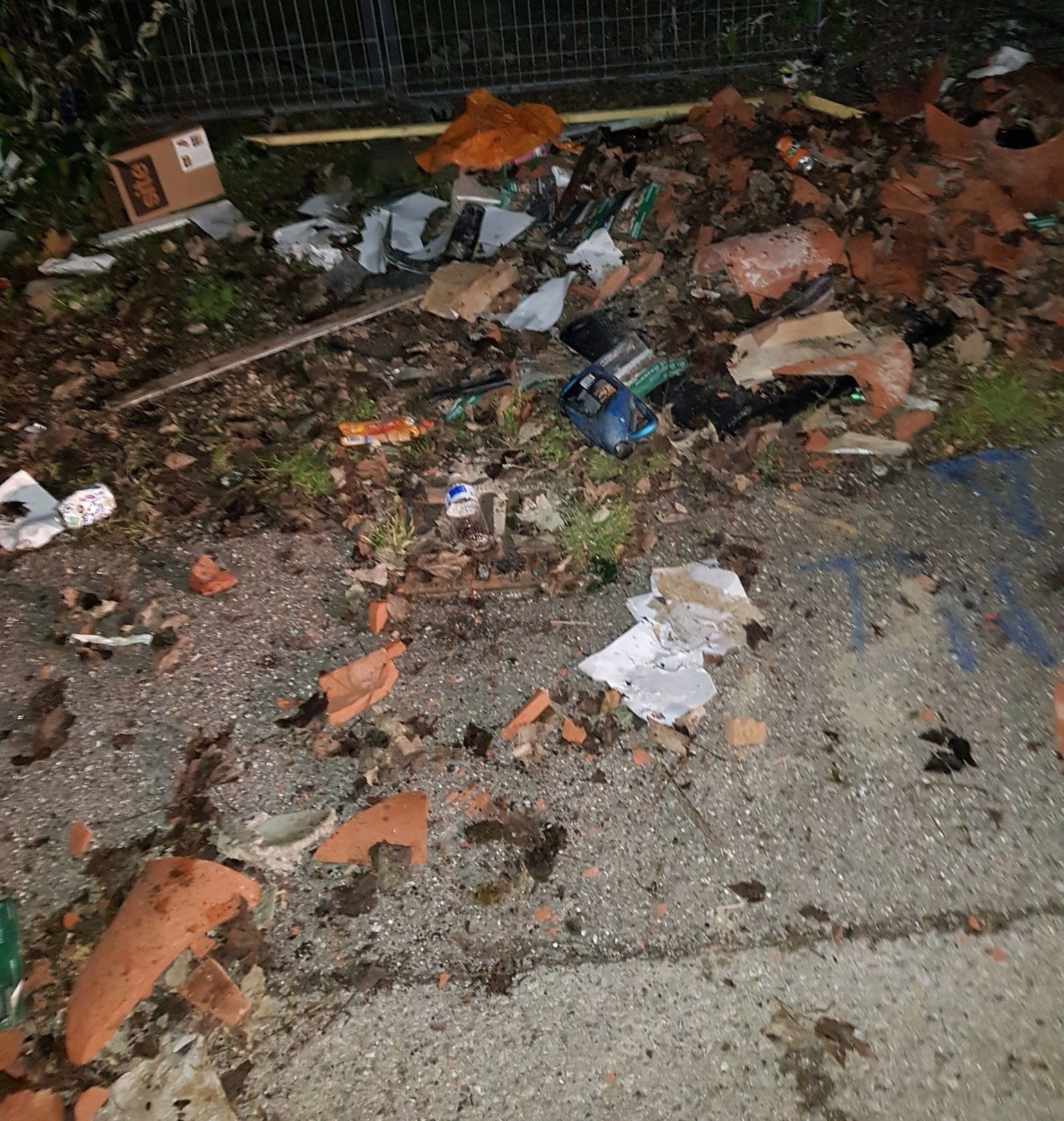 He fled the scene when officers caught him "in the act" – leaving his child behind.

Thames Valley Police said the boy was looked after following the incident on November 11 and is now "safe at home with mum".

Local officers added that the culprit was yet to be caught but they "know who the male is".

They said: "Cost of clearance will hopefully be billed to offender. Expect a fine."

According to the Department for Environment, Food and Rural Affairs, the costs clearing large fly-tipping incidents cost local authorities £12.9million.

For the year 2018 to 2019 local authorities dealt with over 1million fly-tipping incidents which was an 8% increase on the year before.

62% of those incidents involved household waste.

In February of this year, councils created a "wall of shame" website where they post footage of filthy fly-tippers dumping their rubbish on UK streets.

The tactic is working with one London borough reporting a 25 per cent fall in dirty dumpers in one year.

Local authorities have been forced to take action after a 50 per cent rise in the illegal disposal of rubbish, known as fly-tipping, in the last six years.

Councils are using CCTV cameras to capture the culprits in action at known dumping spots, reports the Daily Mail.

The footage is then uploaded to council-run “wall of shame” websites and YouTube in a bid to identify the litter-bugs and to discourage others.

Members of the public are also encouraged to help ID the people in the video clips helping authorities to take action against them. 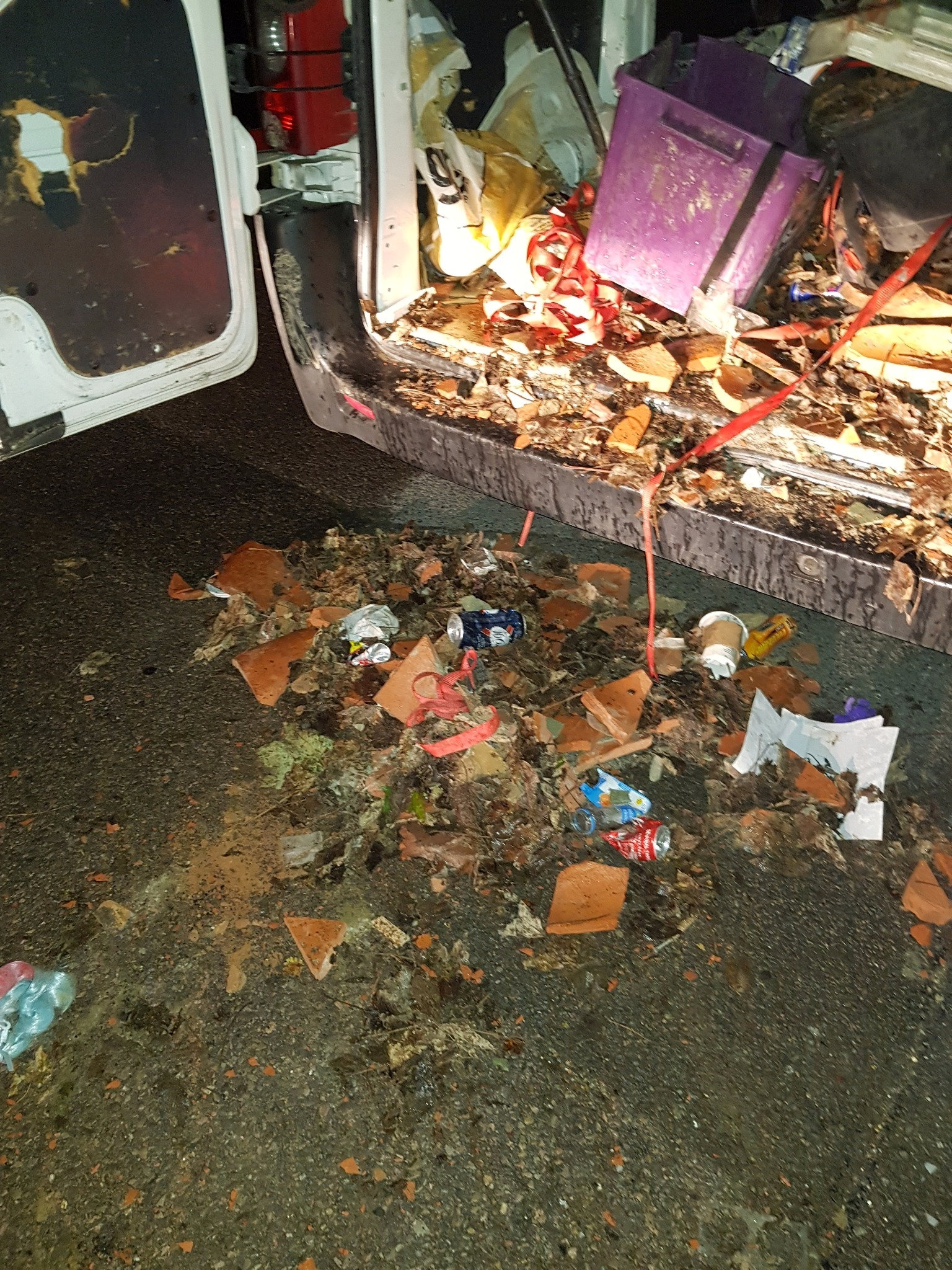