A MAN kicked his pregnant partner in the stomach and dragged her along the road to kill her unborn baby because it wasn't his, a court heard.

Asa Davison, 35, attacked Isabelle Irish while she was 29 weeks pregnant, it is alleged. 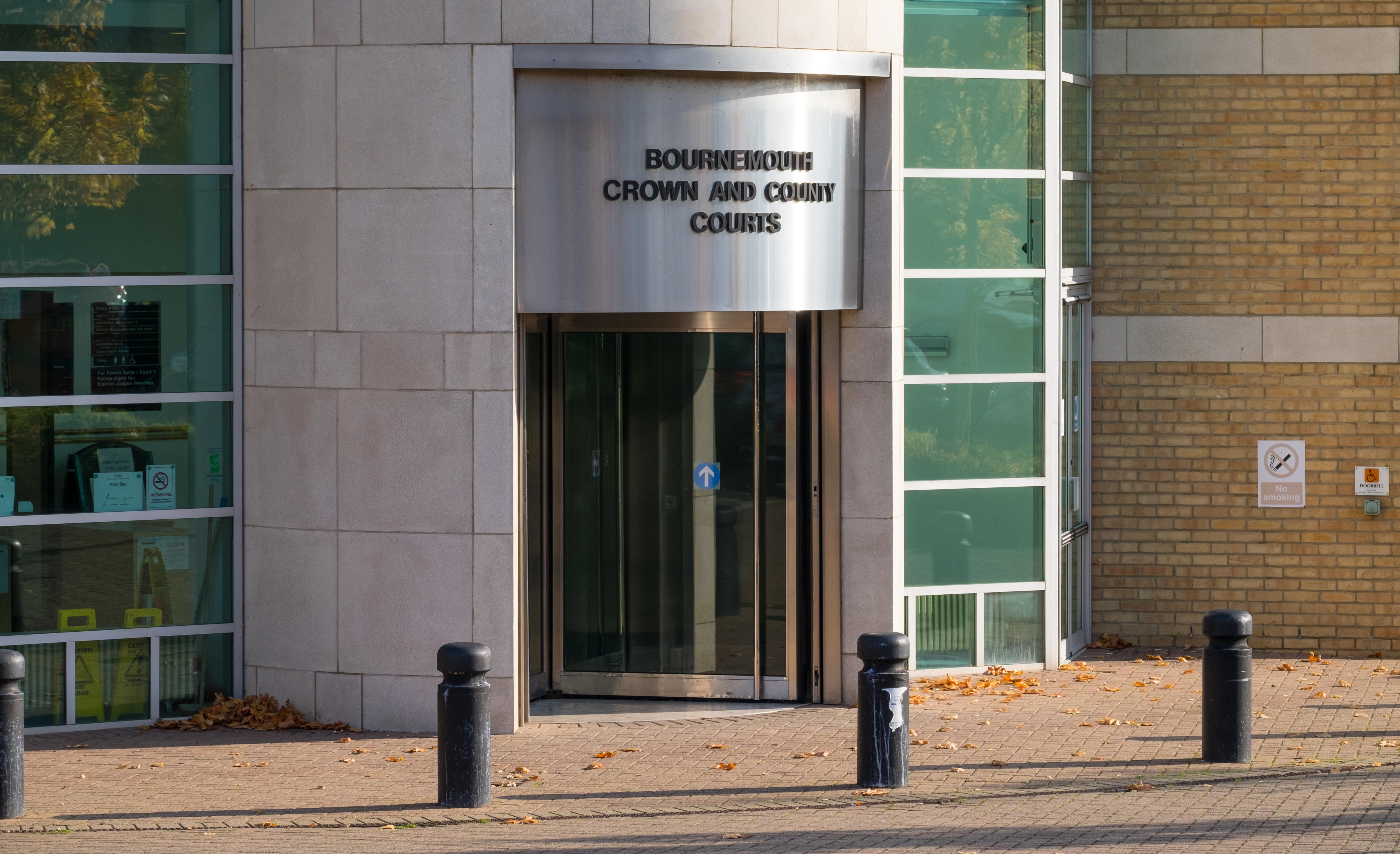 He is said to have deliberately kicked and punched Miss Irish in the stomach.

She was found cowering in a back garden of a house by the homeowner who called the police.

Miss Irish was taken to hospital and a scan detected no fetal heartbeat. She gave birth to her dead baby, who had been perfectly healthy at its 20-week scan.

Davison is charged with child destruction under the Infant Life Preservation Act (1929).

The court heard Davison, from Gillingham, Dorset, had been in a relationship with Miss Irish for a couple of months and she was already pregnant before they got together.

Sarah Jones, prosecuting, said the defendant felt bitter about the prospect of raising another man's child.

After he was arrested police recovered recordings on his phone to Miss Irish. In one he said that it 'broke (his) heart' that the baby was not his.

The attack happened on May 29, 2020 after Davison followed his partner on his bike down a side street, the court heard.

"On the night of May 29, 2020, the defendant erupted into violence which the Crown says caused her to lose her 29 week old baby and suffer serious injuries to herself.

"One witness described the defendant as treating the woman like a dog on a lead and kicking her up the road.

"She saw him punch her in the face, drag her along the road and kick her in the belly.

"Another resident heard a sound like someone dragging a bag of compost.

"Miss Irish was taken to hospital where she was found to have significant facial injuries.

"An ultrasound detected no fetal heartbeat and confirmed the baby died inside her, which at the 20 week scan was developing normally and without concern.

"When you look at the evidence it is inescapable that the person responsible for the untimely death of Miss Irish's child was the man who had earlier spoken of his resentment at feeding and raising another man's child.

"That man kicked, punched and dragged her along a road and she ran from him while he hunted for her."

Ms Jones said that despite going through the 'terrifying ordeal' Ms Irish stayed with Davison.

Then in September 2020 he attacked her again, the jury heard.

Ms Jones said: "The defendant and Miss Irish stayed together and in September she was seen running from his house covered in blood with a swollen face."

The attack left her 'shocked by her own reflection', the court heard.

He has also pleaded not guilty to perverting the course of justice which relates to allegations that he tried to pressurise the victim into changing her statement.