Man Utd have been linked with a move for Sporting Lisbon midfielder Bruno Fernandes.

The highly-rated Portuguese star, 24, is in demand from a number of clubs, with Liverpool and Tottenham believed to also be in the running.

Sporting are said to be unwilling to let Fernandes go for under £71m, after a strong season which saw him score 20 goals and make 13 assists in 33 league games.

But his hefty price tag is said to have put off United chairman Ed Woodward, who is unwilling to spend such a large sum of money on a player who hasn’t proven himself yet at the highest level, The Mirror reports.

Portuguese media reports Fernandes is flying to England next week to meet with some of the Premier League clubs who want him. 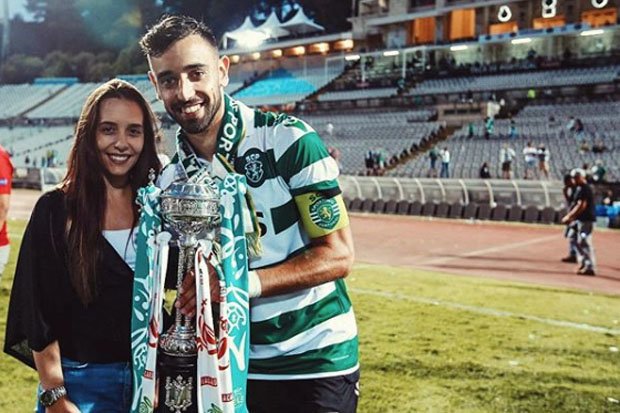 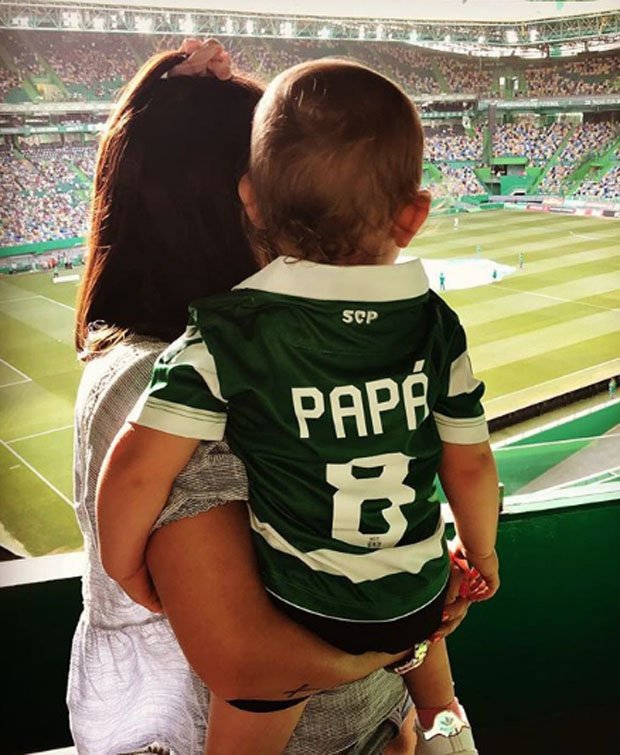 Some desperate United fans have reached out to Fernandes’s wife, Ana Pinho, to get him to pick Old Trafford.

The stunning brunette has been bombarded on her Instagram account with comments from fans since rumours of Fernandes’s transfer surfaced.

One wrote on her most recent post: “Hi dear Ana, tell Bruno to come to United, please.”

A second, slightly premature commenter, wrote: “Welcome to Man Utd, Bruno” on another of her posts.

Ana often shows her support for her husband, posting a number of pictures of the pair.

She captioned one of her snaps: “The plan is simple, to walk side by side until we are old.”

An account called “Irish Red Devils” wrote underneath the post: “Walk side by side to Manchester United.”

Another wrote simply: “Manchester United” and a red heart next to a picture of her and Bruno with this season’s Portuguese Cup trophy. 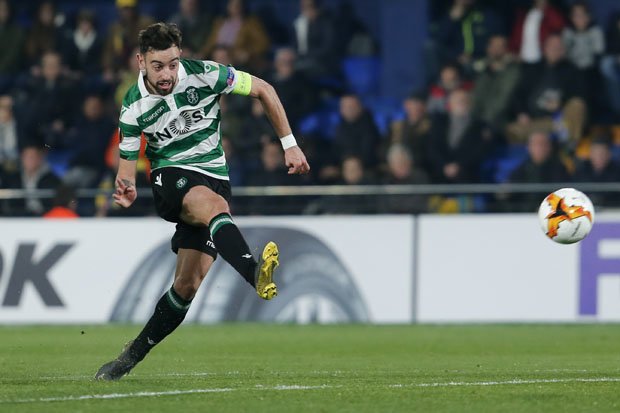 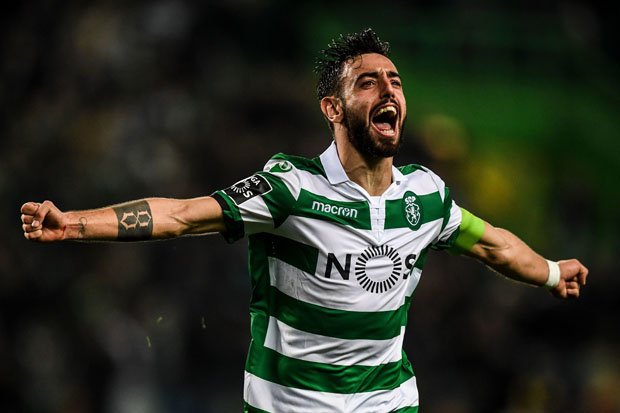 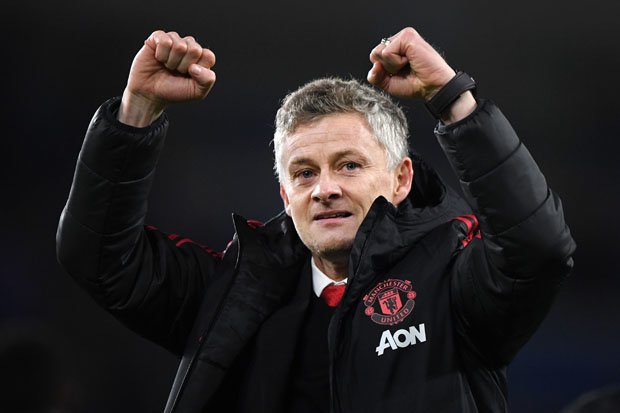 Bruno and Ana have been together for some years, tying the knot on December 23, 2015.

If the deal goes through, this would be Ole Gunnar Solskjaer’s second signing of the summer already, after securing the services of young Welsh winger Daniel James from Swansea City this week for £15m.

James’s girlfriend congratulated the new Man Utd star on Instagram after he completed the dream move to Old Trafford.