A MAN who claimed he accidentally suffocated his girlfriend as she ­performed a “rough” sex act on him has been jailed for life for murder. 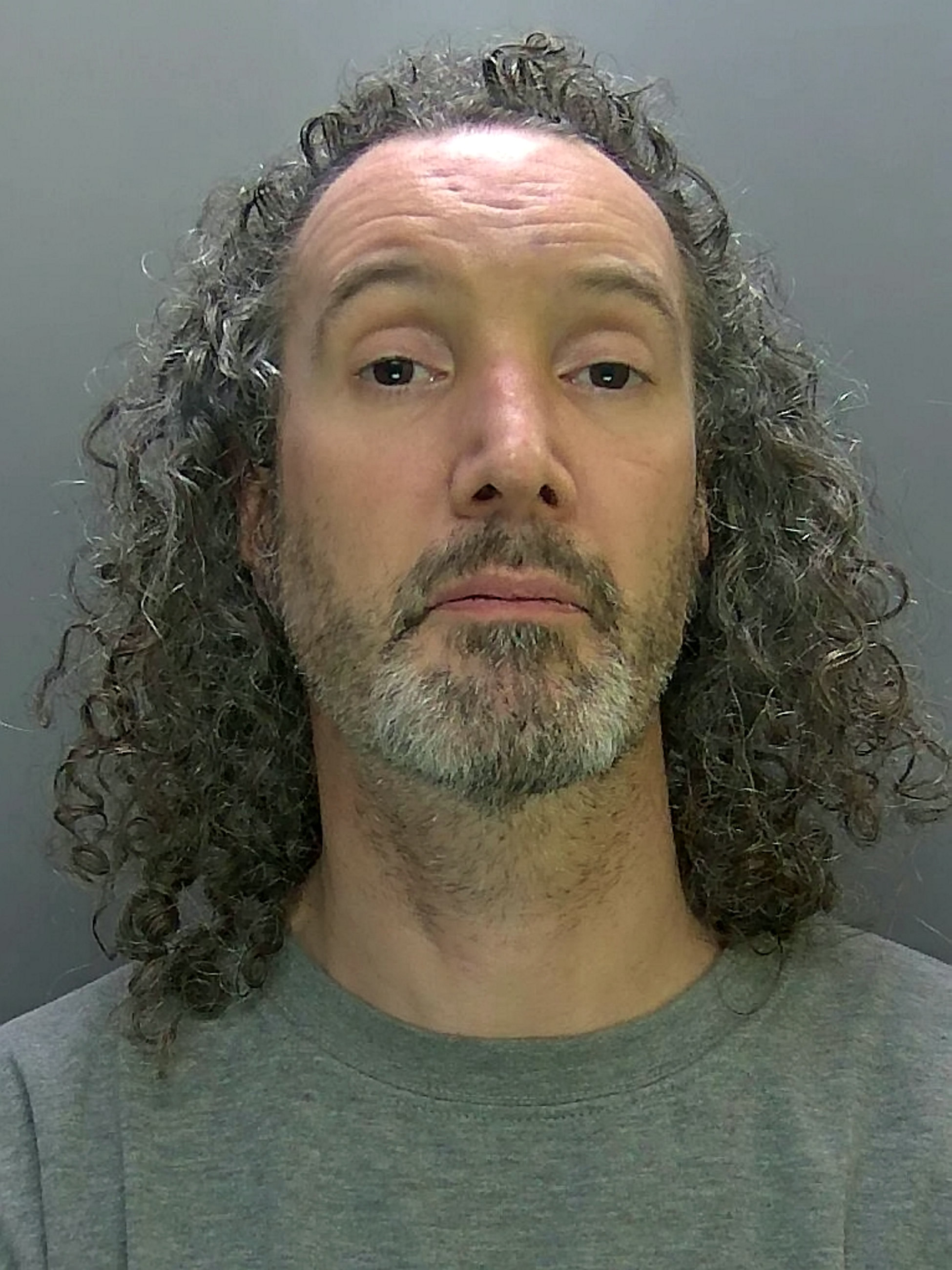 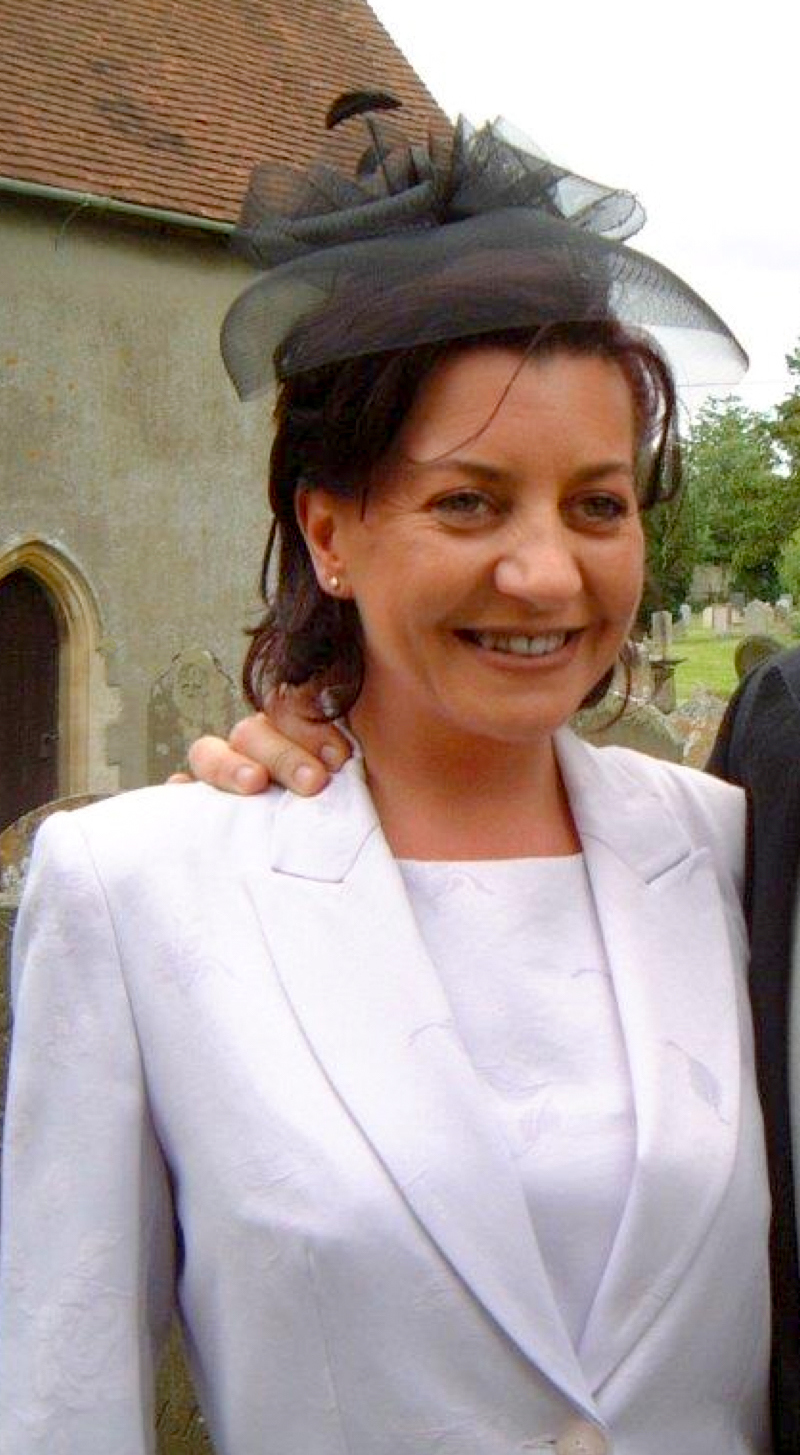 Sally Cavender, 55, who died in hospital last December, had a fractured spine and bruises all over her body.

In a statement, Sally's brother Nick Cavender said: "Sally was a bright and bubbly person but she also lacked self-confidence and battled with alcohol dependency for many years.

"While that led her to make very poor decisions about her lifestyle and choice of partner, she was a very vulnerable person and no-one deserves to have their life ended in the way that hers was.

"Sally was killed just a few days before our mother died.

"Indeed, Robert was supposed to take Sally to see our mother the day after. Instead of a visit from Sally, my mum had a visit from the police."

A Cambridge crown court jury found he deliberately battered and strangled her.

Simpson-Scott, of Cambourne, Cambs, must serve at least 18 years.

Jailing him for life and ordering he serve at least 18 years before he can be considered for parole Mrs Justice Cheema-Grubb said: "You strangled her to death while she was staying in your flat.

"It was a cruel killing.

"She lost her life while she was in her prime, aged 55.

"You killed her at a time when her own mother had to be told of the death of her own firstborn on her deathbed." 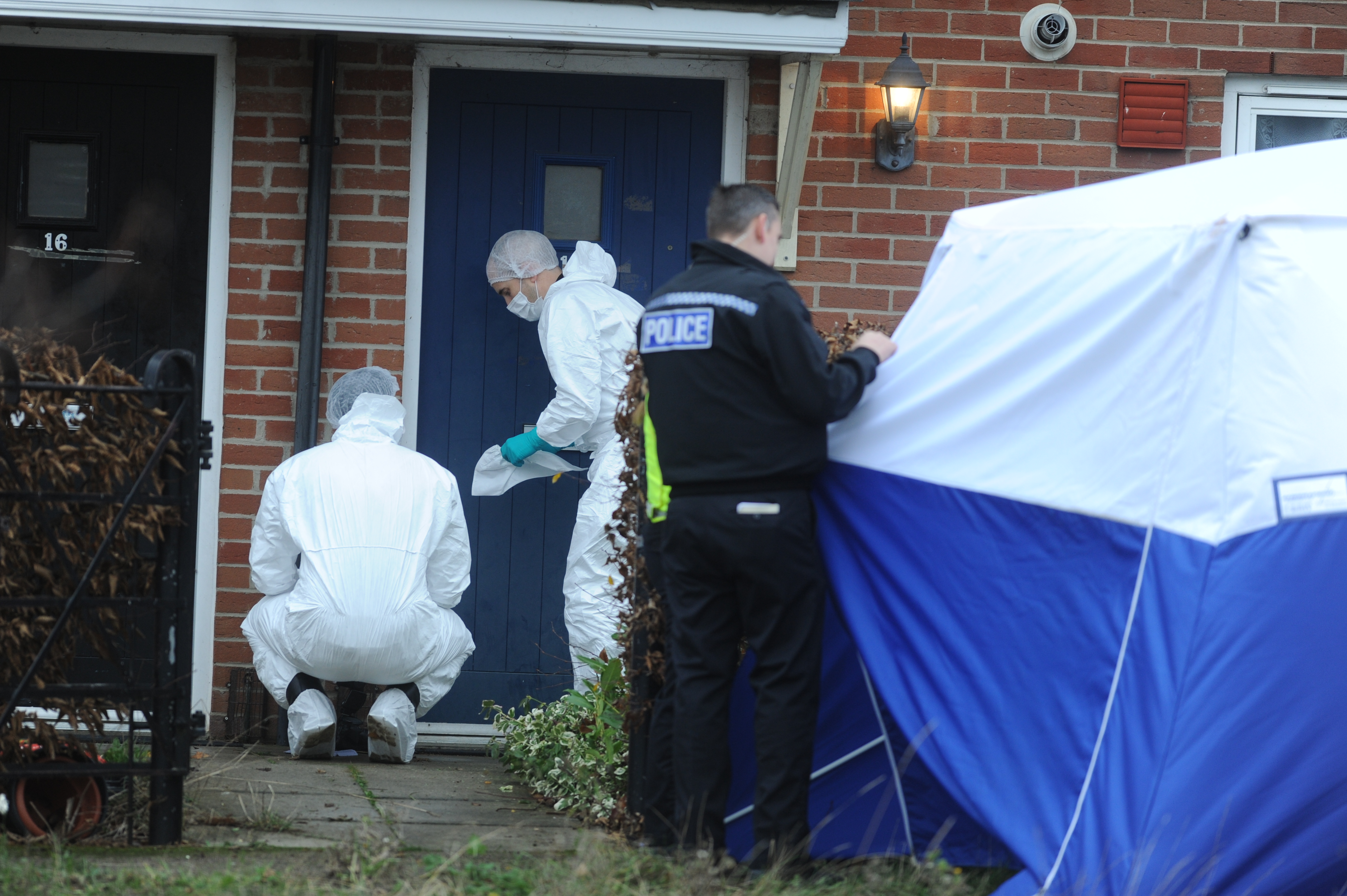