Marketing executive stabbed to death by boyfriend who killed himself

Marketing executive Maddie Durdant-Hollamby, 22, was stabbed to death by boyfriend Ben Green who then killed himself with knife wounds, police reveal

A young dancer was stabbed to death by her boyfriend who later died as a result of self-inflicted knife wounds, police have said.

The body of marketing executive Maddie Durdant-Hollamby, 22, was found by police at a property in Slate Drive, in Kettering, shortly after 1pm on August 27, following a report of concern for her welfare.

The body of Benjamin Green, 41, was also found at the same property, which he owned, and it was previously confirmed that the two had been in a relationship.

The force said Ms Durdant-Hollamby’s death was being treated as murder and no-one else was being sought in connection with the incident.

It added that both families have been informed of the findings and continue to be supported by specialist officers. 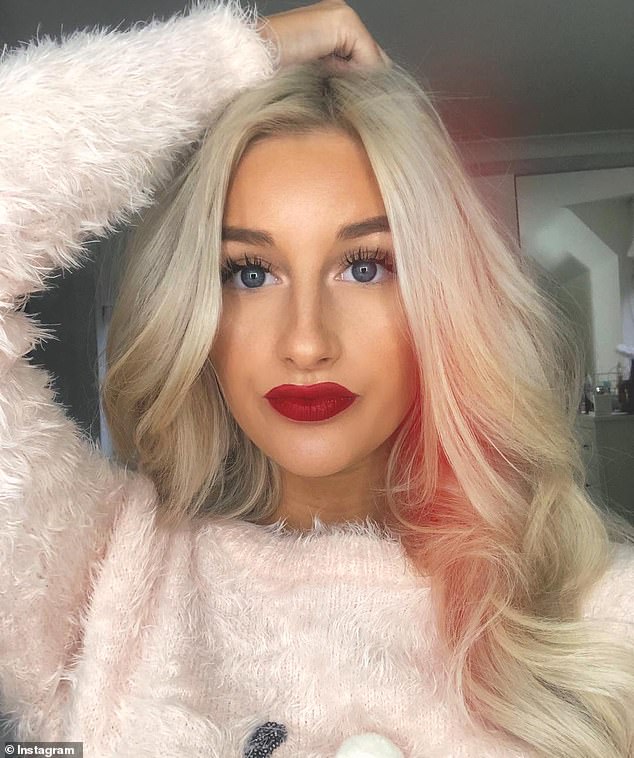 The body of marketing executive Maddie Durdant-Hollamby, 22, was found by police at a property in Slate Drive, in Kettering, shortly after 1pm on August 27, following a report of concern for her welfare

Maddie was found dead at a house alongside Ben Green (pictured), another marketing director whose relatives they are praying for Maddie’s family

Family friends have since revealed the couple had discussed splitting up prior to the murder-suicide.

Maddie was originally from the wealthy village of Wimblington, Cambridgeshire, where her parents, Steve Durdant-Hollamby, 48 and Rachel, 47 are well known members of the community.

A friend of Mr Durdant-Hollamby who was speaking at Parkfield Sports Club on Tuesday told MailOnline: ‘Steve told us that Maddie wasn’t that happy with Ben and had spoken about ending the relationship.

‘He was almost as old as Steve and Rachel and had three kids from a previous marriage and this concerned them. Any parent would be worried if their 22-year-old daughter came home with a man like this.’

He added: ‘Steve and Rachel are only in their 40s and so was Ben so I can understand their concerns.’ 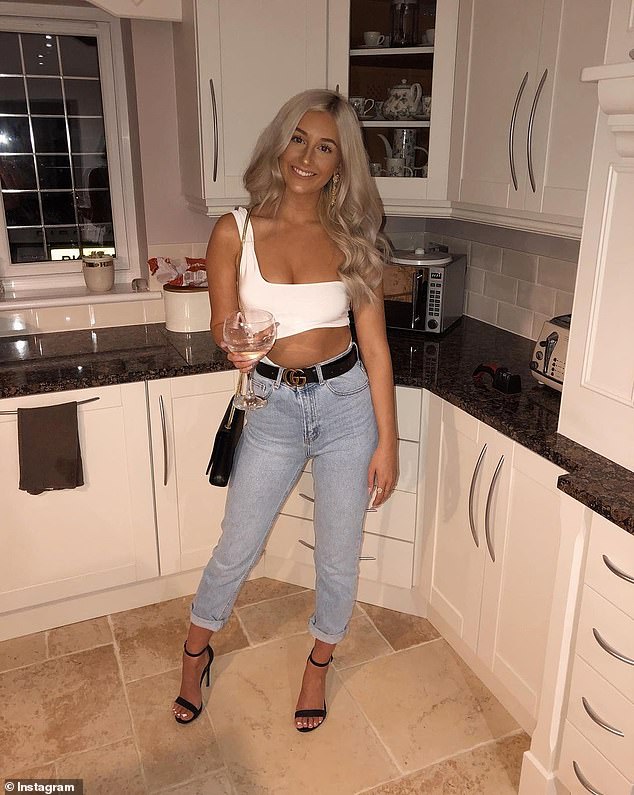 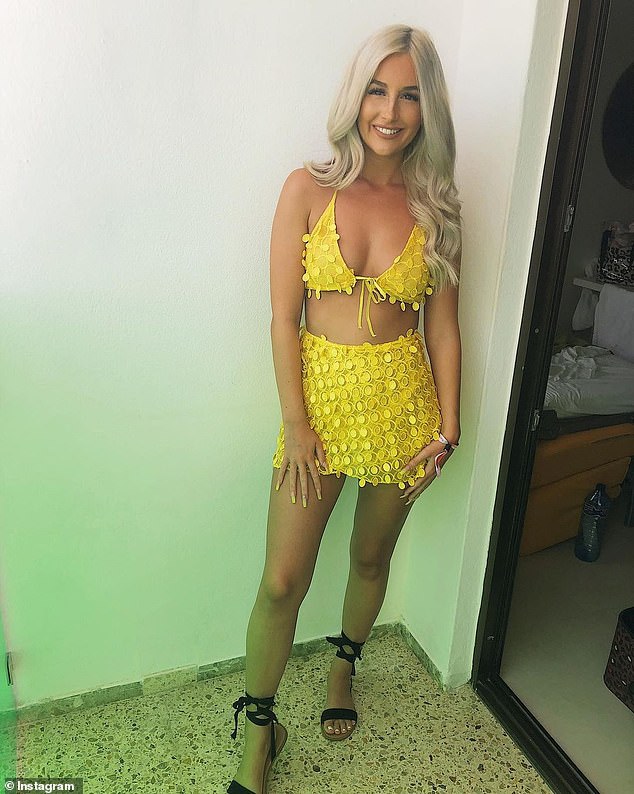 Tributes were paid to Ms Durdant-Hollamby by her family on Sunday. In a statement they praised her as a ‘kind, caring thoughtful young woman’ who was a talented dancer and a ‘beautiful person inside and out’

Tributes were paid to Ms Durdant-Hollamby by her family on Sunday. In a statement they said: ‘We are absolutely devastated at the loss of Maddie, our beautiful daughter, sister, granddaughter and niece.

‘Our hearts are broken and we cannot begin to imagine life without her. The shock and pain we are feeling is indescribable.

‘She was a beautiful person both inside and out, who loved nothing more than spending time with her family and friends.

‘Maddie was a kind, caring, thoughtful young woman, who touched the lives of everyone she met. 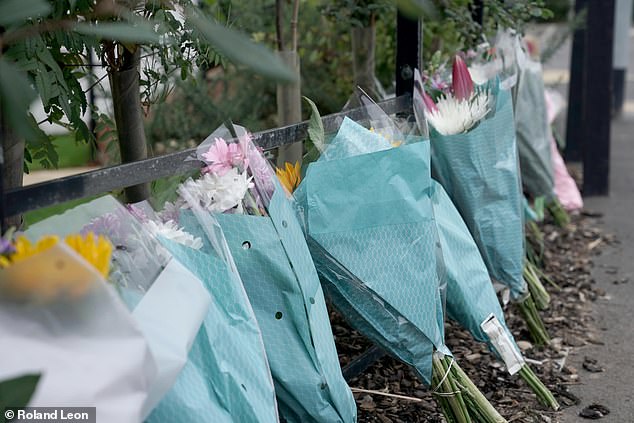 Officers were called to a detached (pictured) property on Slate Drive in Kettering, North Northamptonshire, at around 1pm on Friday over concerns for the welfare of the occupants

‘A talented dancer, her creative talent continued through school and into her career in marketing. Her life has been sadly cut short just as her career was blossoming.

‘Our thoughts are with everybody who knew and loved Maddie as much as we did.’

Senior investigating officer, Detective Chief Inspector Joe Banfield, said: ‘Our investigation into the deaths of Maddie and Ben continues, and a file is being prepared for the coroner.

‘We continue to ask that the media leave the families and friends of Maddie and Ben to grieve in peace, and cease any efforts to contact them at this desperately sad time.’