MARVEL’S superheroes are set to join the battle over a controversial American bill banning abortion.

The stars from the movies are among a powerful Tinseltown lobby saying they will not film in Georgia — America’s top movie-making location — over the state’s stance. 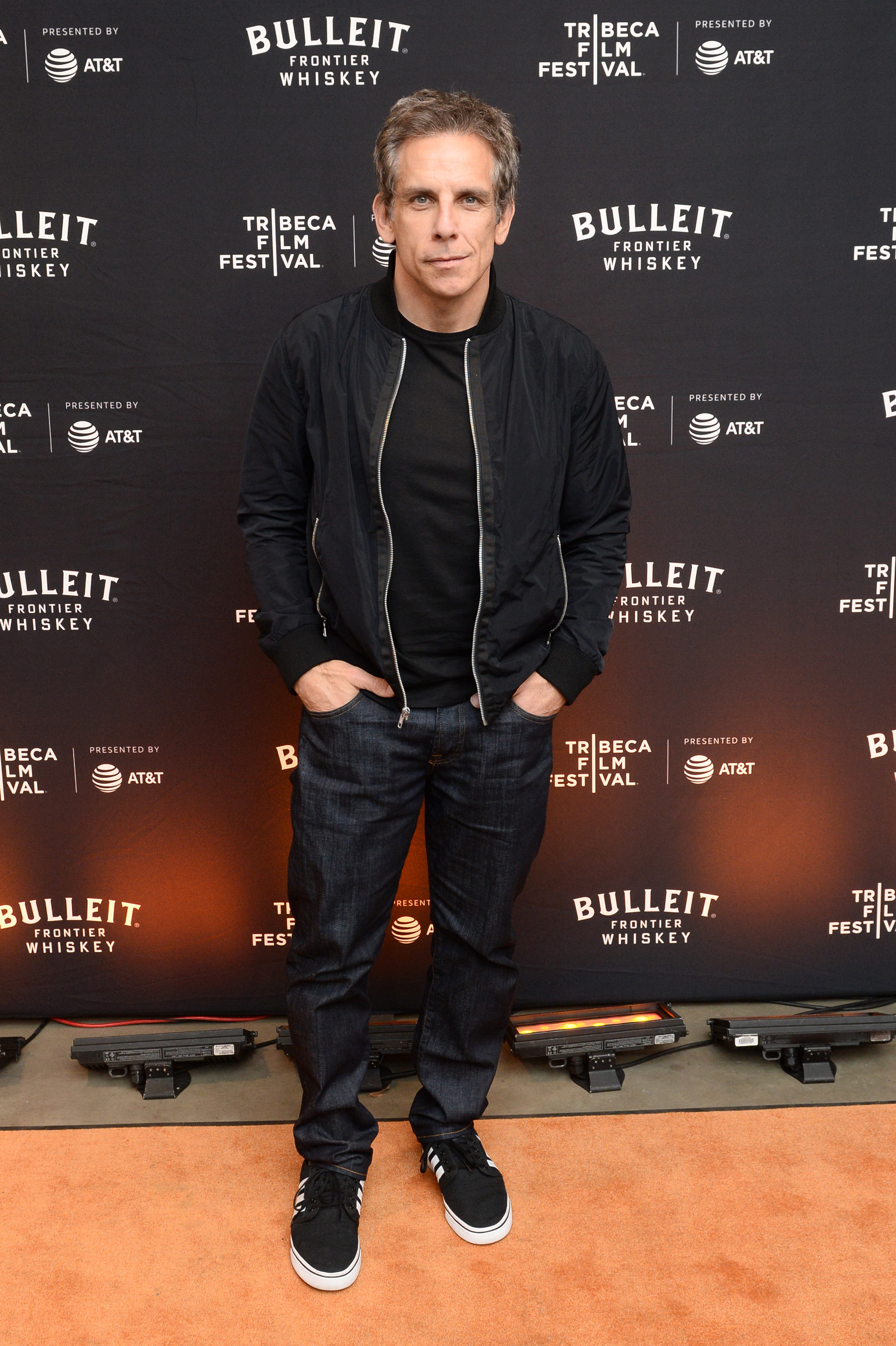 Its film industry is worth £7.5billion a year, with the producers of movies including box-office smashes Black Panther, The Hunger Games and Avengers: Infinity War lured there by tax breaks.

The actors and major production companies are threatening to boycott the state amid anger over a law to ban abortion from when a fetal heartbeat is detected. This could be from five to six weeks and before a woman knows she is pregnant.

Disney chief Bob Iger said: “Many people who work for us will not want to work there and we will have to heed their wishes. We are watching it very carefully.”

More than 100 Hollywood big-hitters have signed a letter declaring they will not work in Georgia unless the state performs a U-turn.

Game Of Thrones’ Sophie Turner said: “I have yet to tell my agents I signed it.”

It could become law next January, and challenges a 1973 Supreme Court ruling which effectively legalised abortion in the US.

Charmed star and #MeToo activist Alyssa Milano has led calls for a boycott, saying: “I will do everything in my power to get as many productions as possible to move out of this state, which continues to put forth oppressive, hurtful policy that contradicts everything the entertainment industry stands for.”

We have many women working on productions in Georgia whose rights, along with millions of others’, will be severely restricted by this law

Jason Bateman — star of Netflix series Ozark and HBO’s The Outsider, which is filmed in Georgia — added: “If the heartbeat bill makes it through the court system, I will not work in Georgia or any other state that is so disgracefully at odds with women’s rights.”

So far, five production companies have said they will no longer work in Georgia and Netflix has vowed to team up with the American Civil Liberties Union to battle the bill.

Netflix executive Ted Sarandos suggested the streaming giant could abandon filming in the state if its legal challenge fails. He said: “We have many women working on productions in Georgia whose rights, along with millions of others’, will be severely restricted by this law.”

It puts ongoing productions in the state in a tough spot. HBO’s upcoming Lovecraft Country WILL shoot in Georgia but is donating money to two charities fighting the law.

By 2016, Georgia had overtaken California as America’s top movie-making destination

There are rumours The Handmaid’s Tale director Reed Morano has halted plans to shoot a drama in the city of Savannah. A film co-written by Kristen Wiig has axed Georgia from its plans, as has an unnamed Netflix movie and at least three other TV shows.

He said: “I understand some folks don’t like this new law. I’m fine with that. We’re elected to do what’s right. Standing up for precious life is always the right thing to do.”

The state’s rise as a production powerhouse stems from major tax incentives put in place in 2008 as Georgia battled recession.

A huge infrastructure has since developed. The city of Senoia was revitalised by hit AMC series The Walking Dead filming there.

By 2016, Georgia had overtaken California as America’s top movie-making destination and the film industry employs 92,000 people in the state.

most read in world news

Everything you can and can't do after Covid rules changed TODAY

The effects of the boycott are already being felt as producers hunt for alternative locations.

“I’m lost,” says Tom Jordan, a cameraman who moved to Georgia in 2012 to follow the work. “We used to film in the summertime like crazy. Now there’s this void.

“It feels like with this abortion law, they’re going to wait and see what happens.” 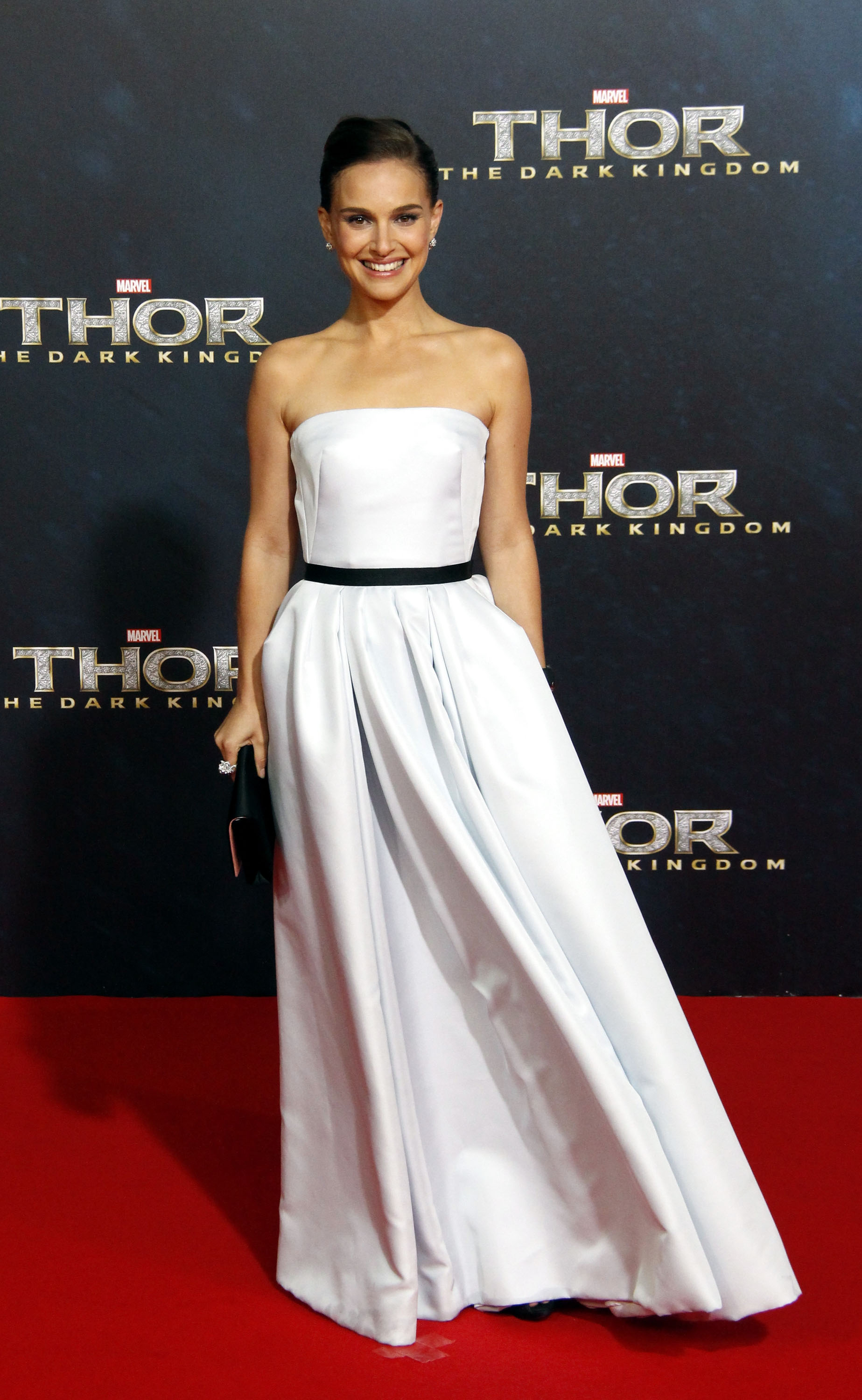 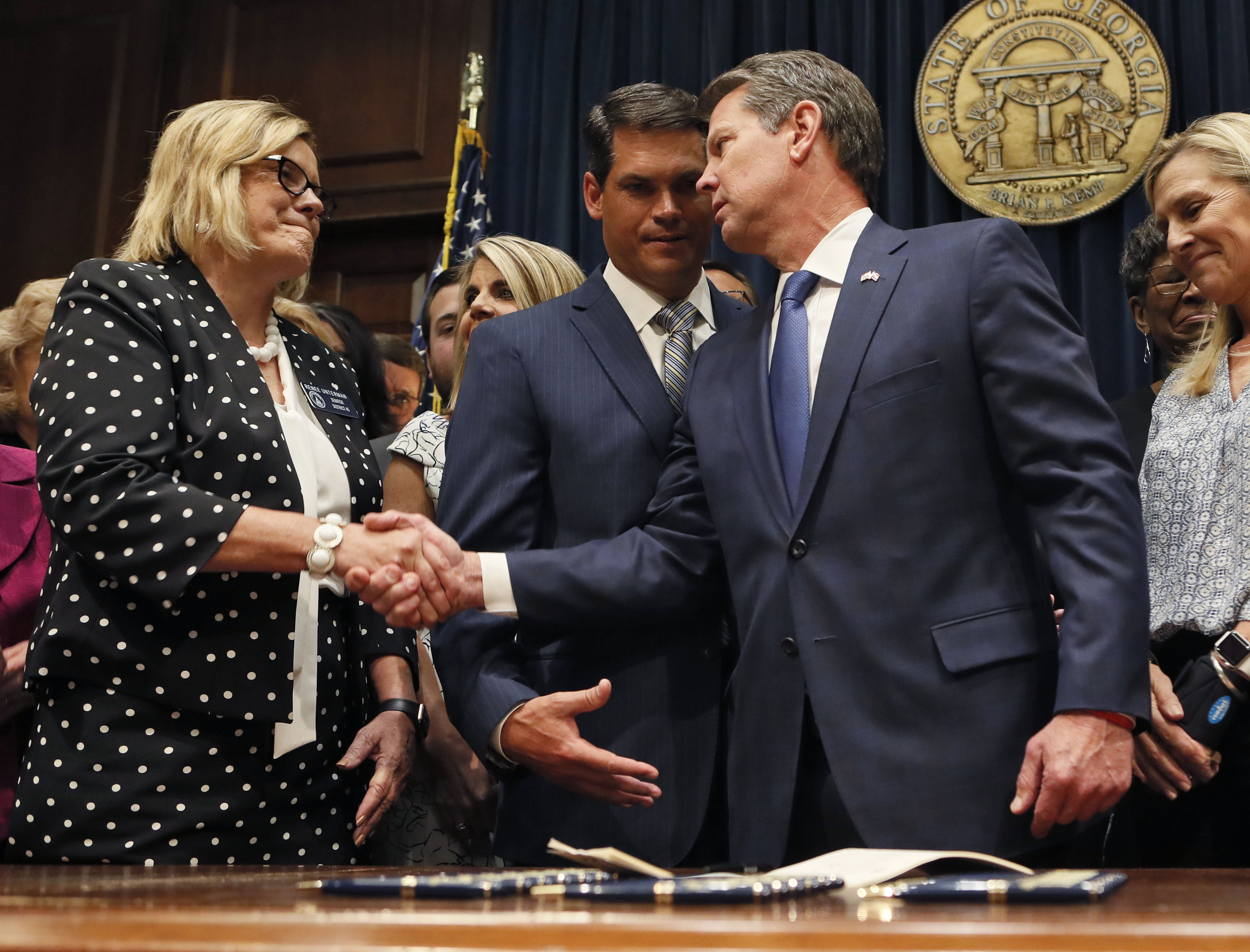