MEGHAN Markle and Prince Harry have been accused of wanting to build their own "woke royal family".

Author Angela Levin criticised the Duke and Duchess of Sussex for doing "pseudo-royal engagements" one year after ditching the Prince's family for privacy. 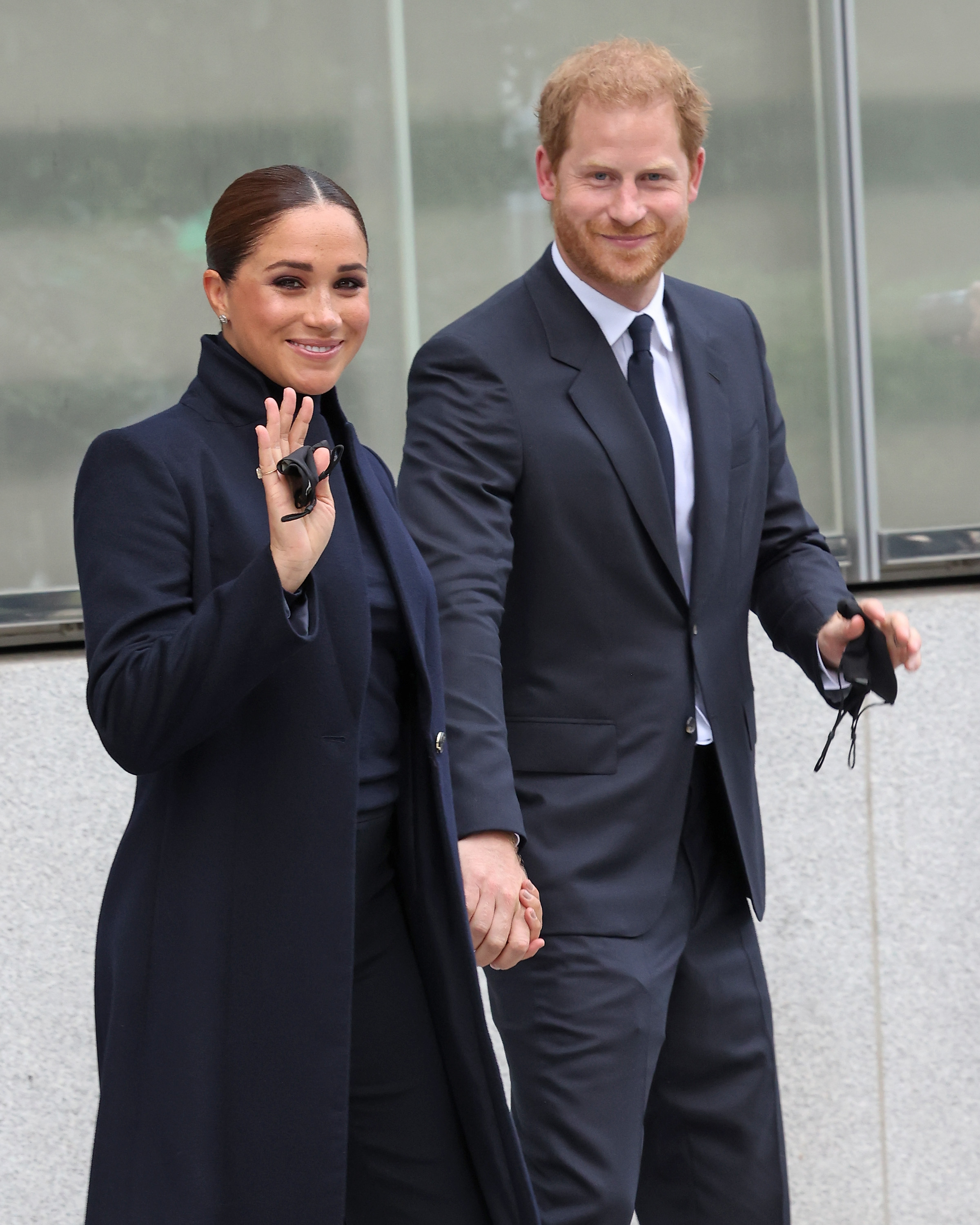 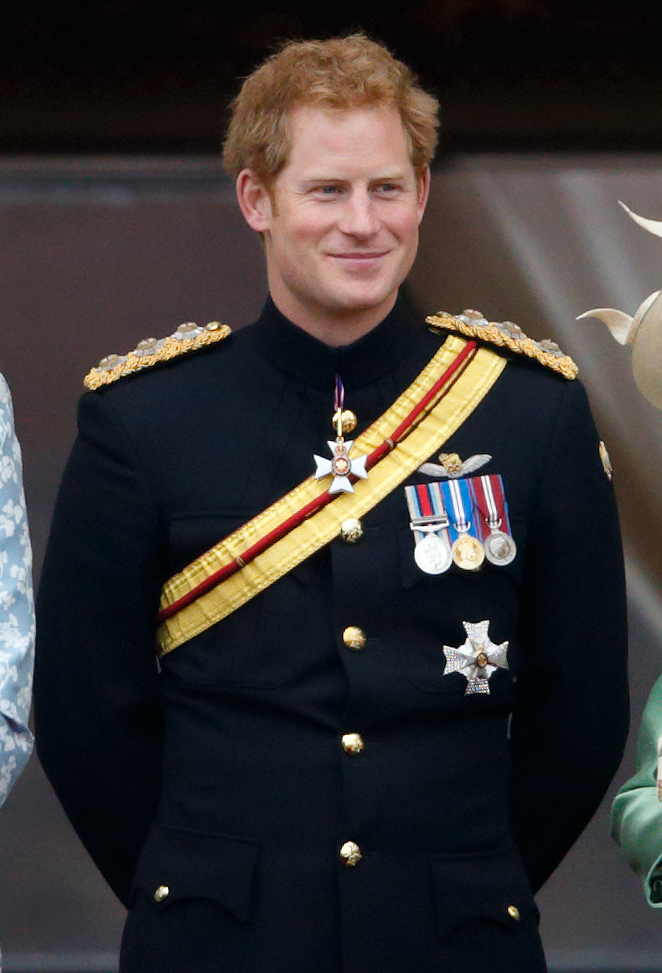 On Thursday Meghan and Harry made their first public appearance since the birth of their daughter Lilibet.

The royal couple arrived at the city's observatory 14 minutes for their meeting with Bill De Blasio as they embarked on their US "adventure".

Their tour of NYC comes a year after the pair ditched their royal lives in England for a quiet life in America.

"They wanted to leave the royal family because they didn’t want to be doing engagements there and there they are, not so long after here they are doing pseudo-royal engagements.

"They want to build up a woke alternative royal family, and get this one gone."

On why the Prince would be interested in continuing "tours" post his Royal life, Ms Levin said: "It’s a way to say ‘you don’t need those old fogies.’

"Harry has always been jealous of William and he wants to prove he’s better, stronger, and he believed he could only do that by breaking away."

The New York event is the first time Meghan has appeared at a public event since giving birth to Lilibet in June as they embark on their "adventure," Omid Scobie said.

He wrote this morning: "Prince Harry and Duchess Meghan will begin their New York adventure tomorrow morning, September 23, when they join NYC Mayor Bill de Blasio and Kathy Hochul for an 8am visit to the One World NYC Observatory."

The couple are next expected to broadcast live from Central Park for a Global Citizen Live event to promote the Covid vaccine on Saturday.

It is part of a number of shows being held in cities as varied as London to Lagos by the organisation Global Citizen, with artists like Ed Sheeran, Sir Elton John, Kylie Minogue, Metallica and Coldplay scheduled to perform.

Since quitting the Royal Family last year, the Sussexes have taken the world by storm, signing multi-million-pound deals with Netflix and Spotify.

And just last week the couple were featured on the front of Time Magazine as they were named as among the 100 most influential people.

The couple will now "continue their urgent work with world leaders in the pursuit of global vaccine equity to end the Covid-19 pandemic for everyone, everywhere", Global Citizen's website states. 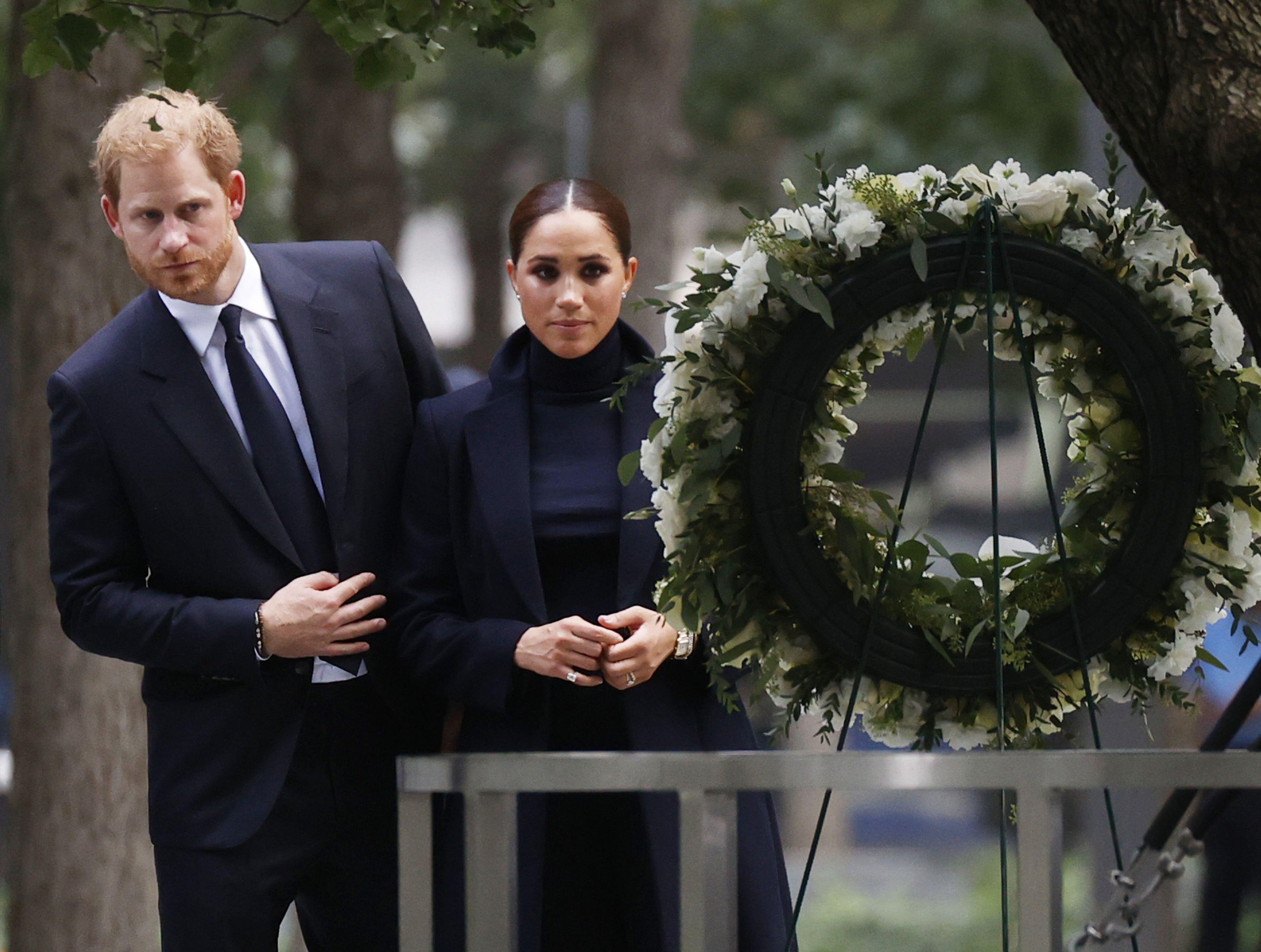