THE Met Police is probing an officer who apparently used his warrant card to pocket a "£150 bribe."

The under-fire force is examining shock footage seemingly showing one of its men flash his badge to a motorist and ask for cash. 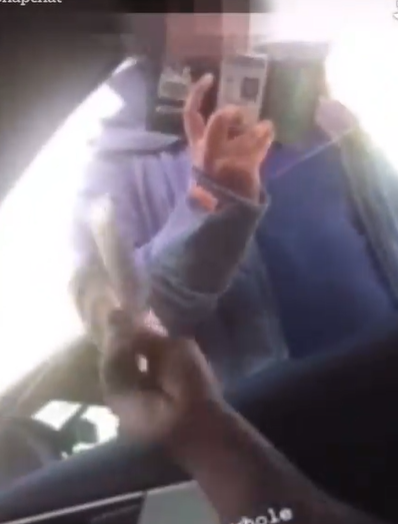 In the clip the officer, who is not wearing uniform, is seen standing by the driver's side of the car.

He then says “Come on, let’s go” before getting his ID out and saying: “If I wanted to phone it in, I’d phone it in.”

The motorist then hands over cash in an apparent bid to escape prosecution.

In a statement, the Met confirmed it is investigating the 19-second Snapchat clip, which has been widely circulated on social media.

One source said: “This isn’t a good look for Britain’s largest police force.

“Of course we don’t know the full circumstances but bosses will want to get to the bottom of this pretty quickly.” 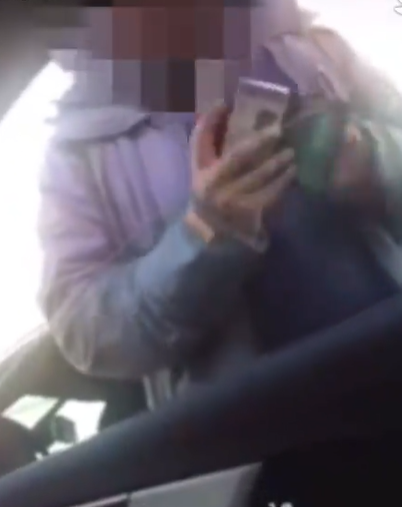 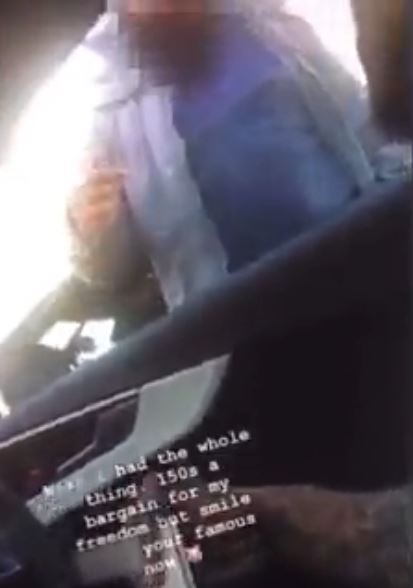 The footage -which starts well into the encounter -is captioned: 'Wish I had the whole thing.

The exact circumstances of the video along with when and where it was recorded have not been confirmed.

A Met spokesman said: "We are aware of social media footage of an interaction between a member of the public and an apparently off duty police officer.

"The circumstances of this interaction are currently being investigated.

"Early assessment indicates the money was handed over to pay for damage caused to the off-duty officer's car in a damage-only collision."

It emerged after we revealed armed cop Wayne Couzens “may have used his warrant card” to “entice” Sarah Everand into his car to abduct and murder her.

The respected Met officer has been charged with murder and kidnap over her death but has yet to enter a plea.