The King of Pop died in 2009 of acute propofol and benzodiazepine intoxication at his Los Angeles home, aged 50.

A golden casket thought to contain his body was installed in the Great Mausoleum at Forest Lawn Memorial Park in Glendale, California.

But reports now suggest Jacko’s body was instead cremated.

A source told Radar Online: “The ashes are now in necklaces like the one that Paris wore to Michael’s memorial service and wrapped around his wrist as he lay in his open coffin. 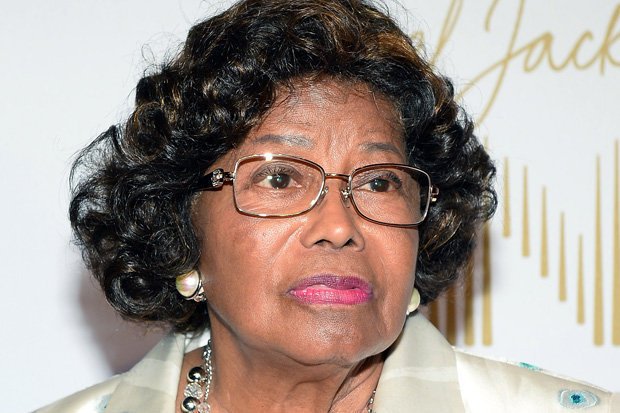 “They keep them in locked boxes at home, as they’re afraid of losing the last remains of their father”

“Katherine was paranoid and scared someone would steal his body.”

The King of Pop’s reputation was left in tatters after the release of documentary Leaving Neverland earlier this year.

In it, James Safechuck and Wade Robson detailed graphic allegations of sexual abuse when they were 10 and seven respectively.