The F1 icon suffered a serious brain injury after hitting his head on a rock while skiing in the French Alps in 2013. Schumacher has not been seen in public during his recovery as his family have fiercely guarded his privacy. The seven-time world champion has been treated at home in September 2014.

However, last year he was admitted to Paris Special Clinic Georges-Pompidou for stem cell therapy.

He was treated by Professor Philippe Menasché to see if the treatment cold reverse the inflammatory process in the body.

Now he is reportedly back this month for the same treatment, according to Schumacher’s doctor Professor Jean-Francois Payen.

He said: “There is a one to three year plan for the regeneration period. 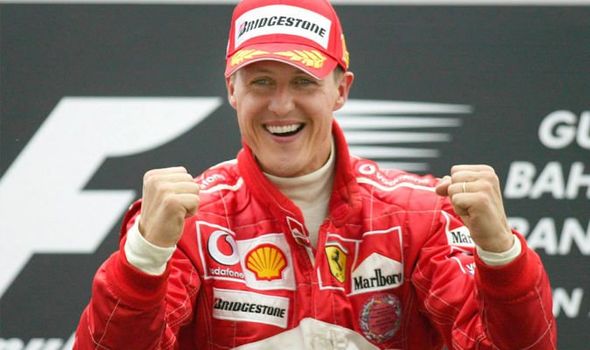 “I visit Schumacher frequently and talk to his family about the progress I see.”

He added: “She has done everything possible to help her husband get well again.

“She has tremendous willpower and is aware of what will come. 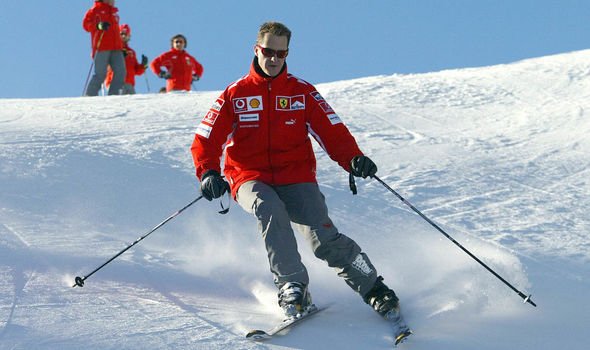 “She sees things clearly and wants to do everything possible to improve his condition.”

Last month, Mr Payen, who was the first doctor to confirm he was no longer in a coma five years ago, gave an insight into his treatment.

Corinna, who married Schumacher in 1995, also recently paid tribute to him in an interview with She magazine.

She said: “When I was 30, I very much wanted to have a horse and Michael went with me to Dubai, where I intended to buy an Arabian horse.

“He did everything for me. I will never forget who I have to thank.

“That would be my husband Michael.”

She added that it is his “desire to keep his health a secret” but said her husband is in the “best hands”.

Corinna said: “He is in the best of hands right now and we are doing everything we can to help him. You can be sure.” 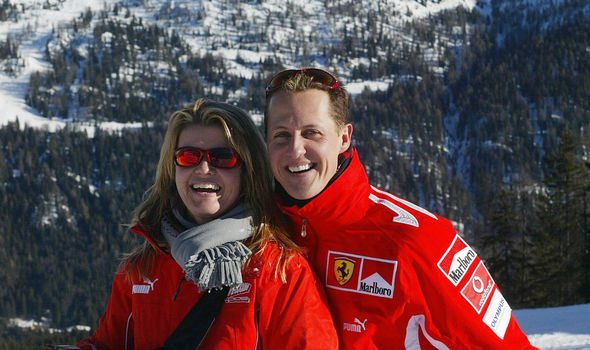 However, Luca Badoer, a former colleague of Schumacher’s at Ferrari, said only his wife chooses who is allowed to visit.

He said: “Only a few people are allowed to visit Schumacher.

“His wife Corinna decides who is allowed to see him.”