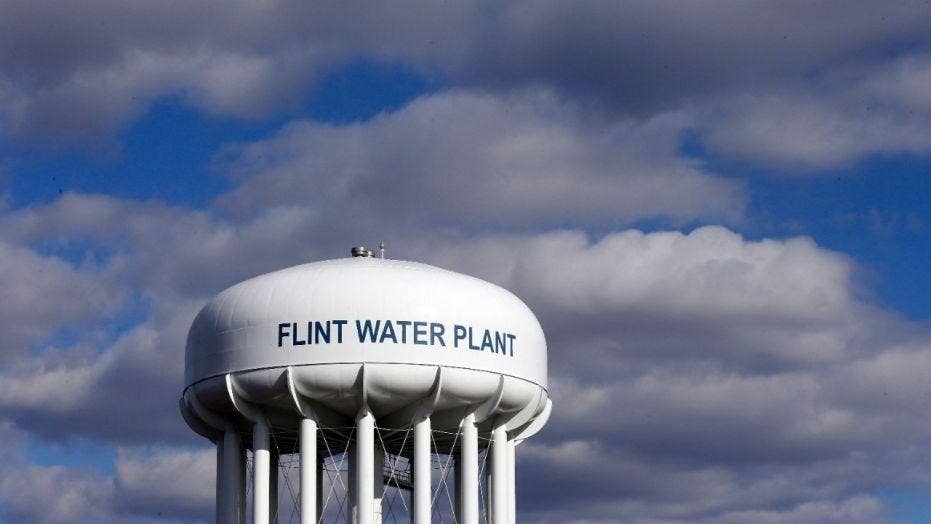 A new study links the Flint, Michigan, water contamination crisis to lower fertility rates among the city’s women and an increase in infant mortality

A judge gave final approval on Wednesday to a $626 million settlement for residents of Flint, Michigan, who sued the state over contamination of their drinking water by lead and bacteria in 2014 and 2015.

“The settlement reached here is a remarkable achievement for many reasons, not the least of which is that it sets forth a comprehensive compensation program and timeline that is consistent for every qualifying participant,” U.S. District Judge Judith Levy wrote in the 178-page opinion.

The state of Michigan will pay about $600 million for its role in the crisis, while Flint will pay $20 million, McLaren Health will pay $5 million, and Rowe Professional Services will pay $1.25 million. 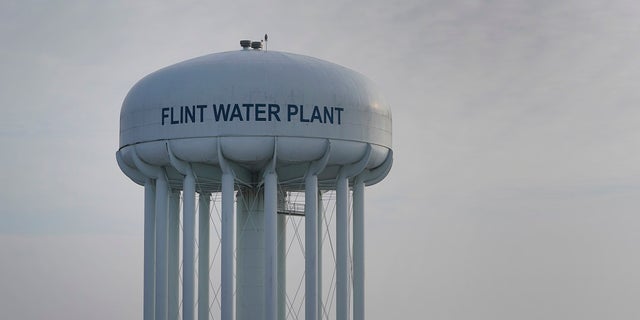 In 2014 and 2015, regulators from then-Gov. Rick Snyder’s administration allowed Flint to use water from the Flint River without properly treating it.

Residents started complaining of health issues such as hair loss and rashes, and a group of doctors found dangerous levels of lead in the blood of children in September 2015. The city switched back to a Detroit regional water agency the next month. 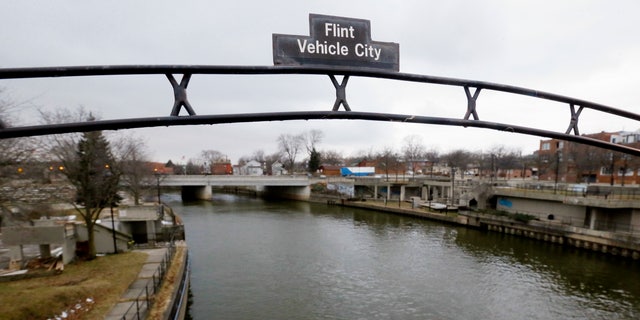 Children who were ages 6 and younger will receive more than half of the settlement, while the rest will go to other affected children, adults who can show an injury, businesses, and anyone who paid water bills. Attorneys are seeking as much as $200 million from the settlement, but the judge said that will be decided in the future.

“We hope this settlement helps the healing continue as we keep working to make sure that people have access to clean water in Flint and communities all across Michigan,” Michigan Governor Gretchen Whitmer said in a statement. 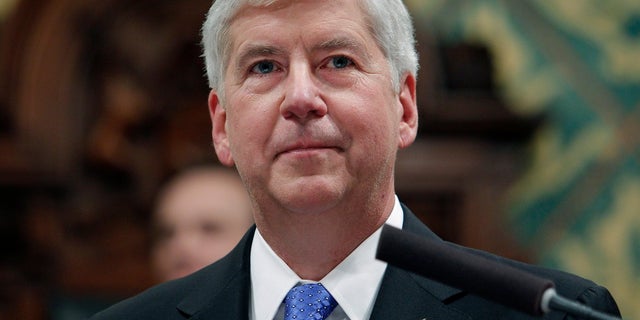 Former Michigan Gov. Rick Snyder, Nick Lyon, former director of the Michigan Department of Health and Human Services, and other ex-officials have been told they’re being charged after a new investigation of the Flint water scandal. (AP Photo/Al Goldis, File)

The $626 million settlement was originally reached in August 2020 and received preliminary approval in January.

Corey M. Stern, a partner at Levy Konigsberg who served as counsel for some plaintiffs, said that the settlement “would not have been possible without the children and families of Flint relentlessly taking a stand against those who failed to keep them safe.”

“Although this is a significant victory for Flint, we have a ways to go in stopping Americans from being systematically poisoned in their own homes, schools, and places of work,” Stern said.

Rick Snyder, who was governor of Michigan from 2011 through 2018, was charged with two misdemeanor counts of willful neglect of duty in January related to the crisis. Eight other former state and local officials are also facing criminal charges.