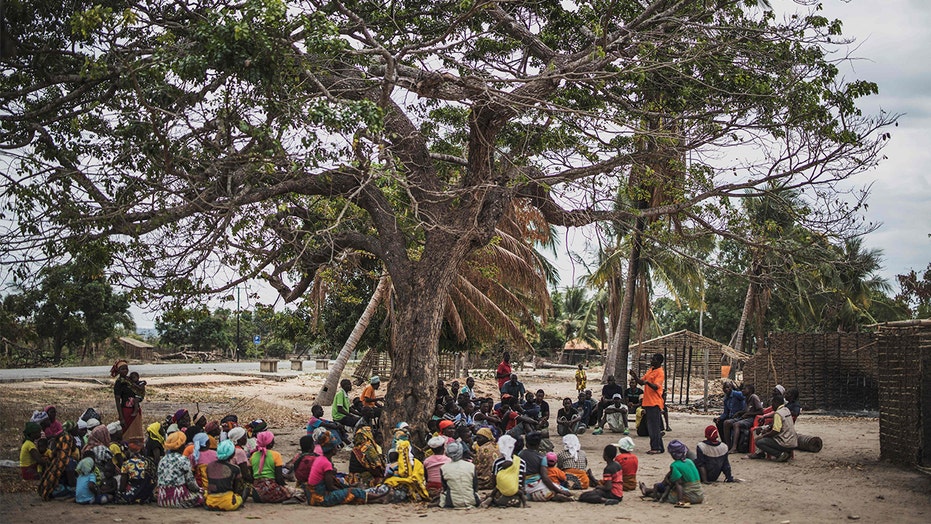 At least 50 people have been beheaded by militant Islamists in northern Mozambique, according to multiple reports on Monday.

The militants, who are allegedly linked to the Islamic State (ISIS), conducted a series of attacks on villages in the country in recent days. At least one village saw a football pitch turned into an "execution ground," where the attackers decapitated and chopped bodies, the BBC reported.

Bernardino Rafael, commander-general of Mozambique’s police, said during a briefing Monday that attackers abducted women and children and burned down homes. 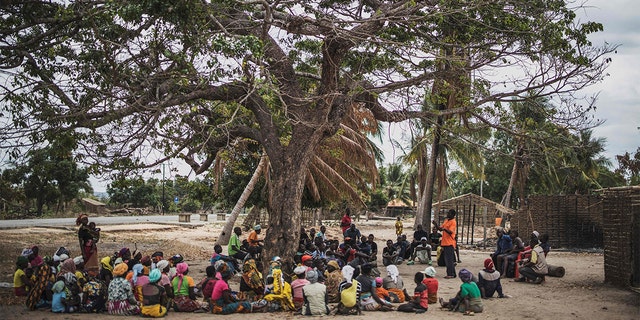 “They burned the houses then went after the population who had fled to the woods and started with their macabre actions,” Rafael said, according to Al Jazeera.

The gas-rich Cabo Delgado province has been the site of several attacks carried out since 2017, reports said. Up to 2,000 people have died during the conflict, while roughly 430,000 have been left homeless.

In the latest attack, the gunmen chanted "Allahu Akbar," fired shots, and set homes ablaze when they raided Nanjaba village on Friday night, state-owned Mozambique News Agency quoted survivors as saying, according to the BBC.

A separate group of fighters attacked Muatide village, where they beheaded more than 50 people, the news agency reported.

Mozambique's government has requested international help to stop the insurgency, as many call for a peaceful end to the conflict, according to the BBC.