MILITARY top brass covered up rape and sex abuse to protect their careers, a report reveals.

Over half of Armed Forces women say they suffered bullying discrimination or assault by male comrades. 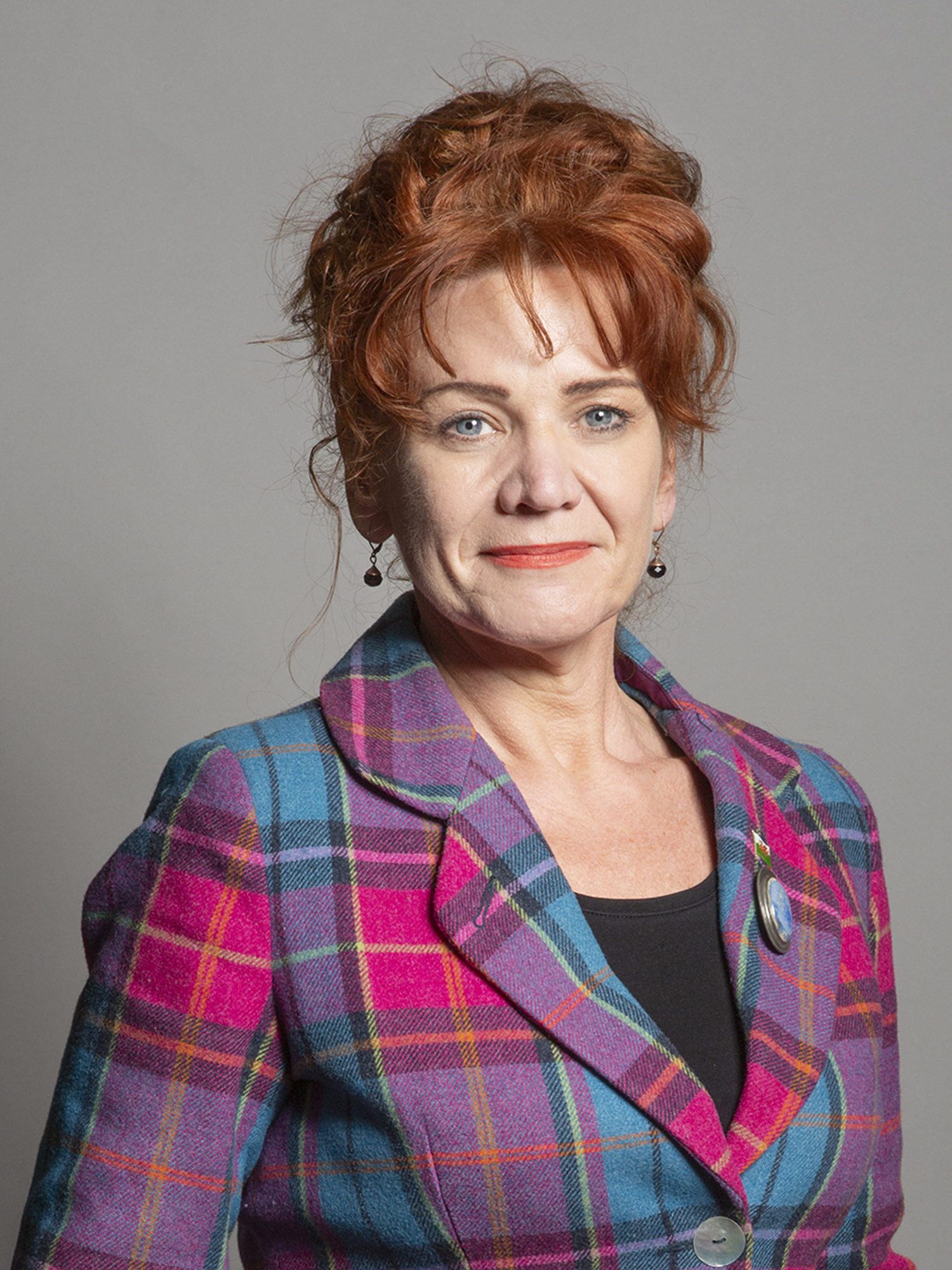 But six in ten did not report it because they have no faith in the complaints system.

Men tried for rape at a court martial are four to six times less likely to be convicted than by an ordinary judge and jury.

The Commons defence committee says in the report female members of the military are let down by the chain of command.

An inquiry took evidence from 4,200 women — nearly one in ten of those in the military.

They told of their shocking experiences including rape.

Wing Commander Graham House was told to cover up a rape claim that had been reported to him.

He said: “I was told it wasn’t only inconvenient but an allegation.”

But he stood his ground and an RAF instructor was jailed for sexual assault.

House, relieved of his command, set up Justice4Troops.

Inquiry chairwoman MP Sarah Atherton said: “It’s time we started to protect those who protect us.”