A MULTIMILLIONAIRE casino mogul and his actress wife took a private jet to a remote part of Canada and claimed to work at a motel to get Covid-19 vaccines.

Rodney Baker, 55, and Ekaterina Baker, 32, of Vancouver, got the jab at a First Nation community before getting caught and fined $900. 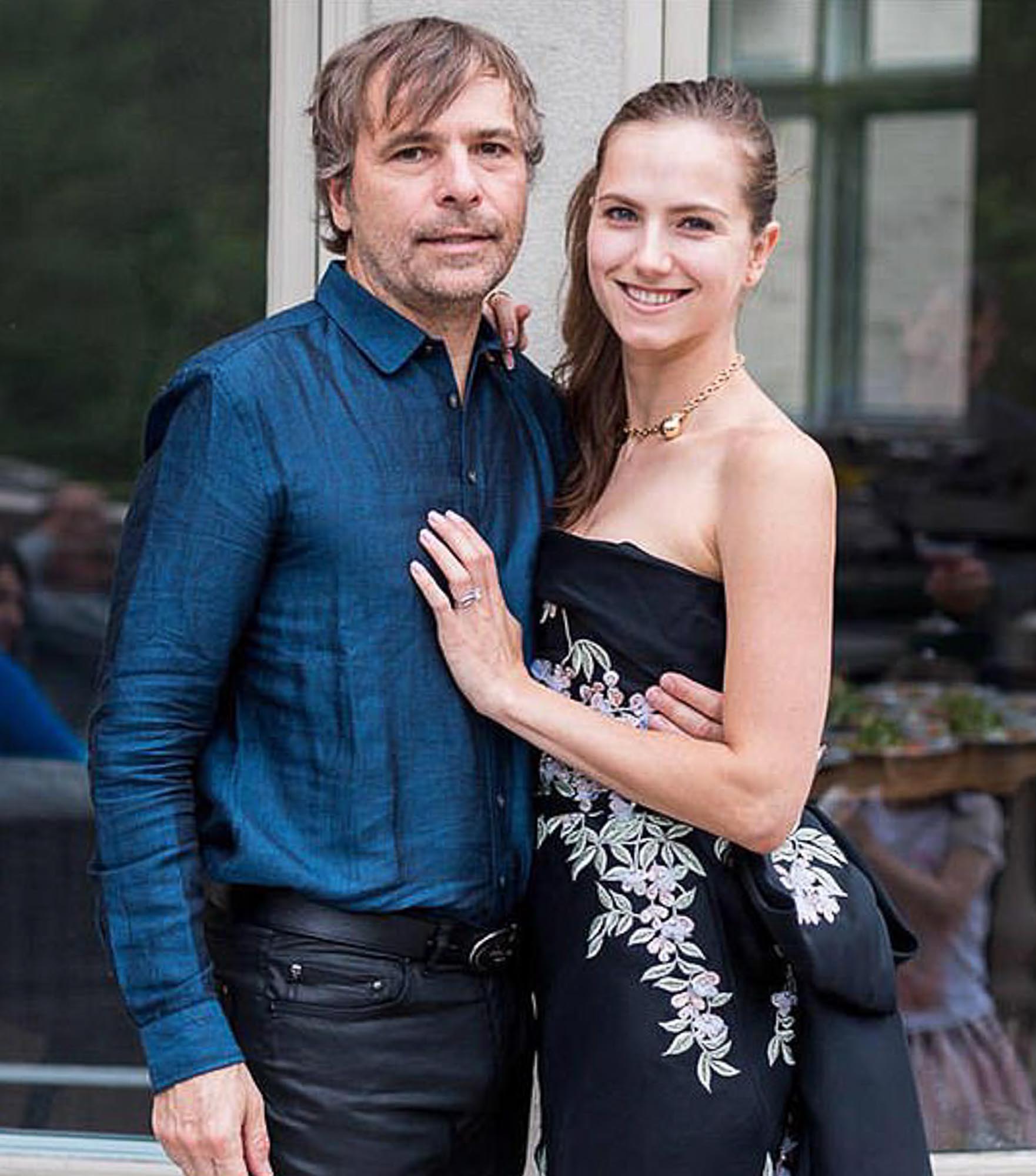 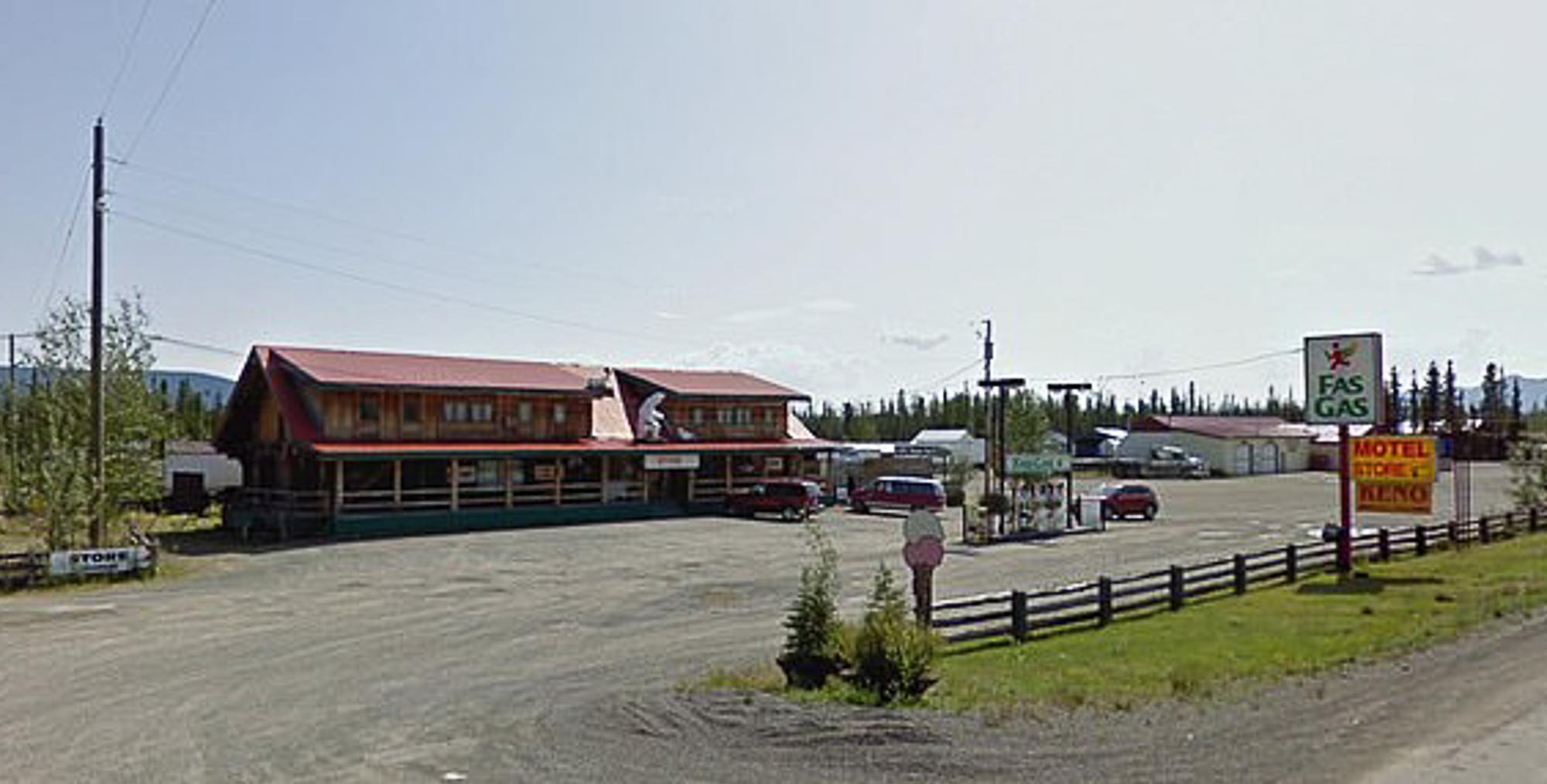 The couple first flew to Whitehorse on Jan. 19 and ignored the mandatory 14-day quarantine, according to The Daily Mail.

Two days later, they chartered a private jet and flew to Beaver Creek, which has a population of 90, in northwest Canada.

The Bakers claimed they worked in at a local motel in the rural community that had only experienced one Covid-19 death.

People who live in the Yukon territory do not need to present their Yukon IDs to receive vaccinations. 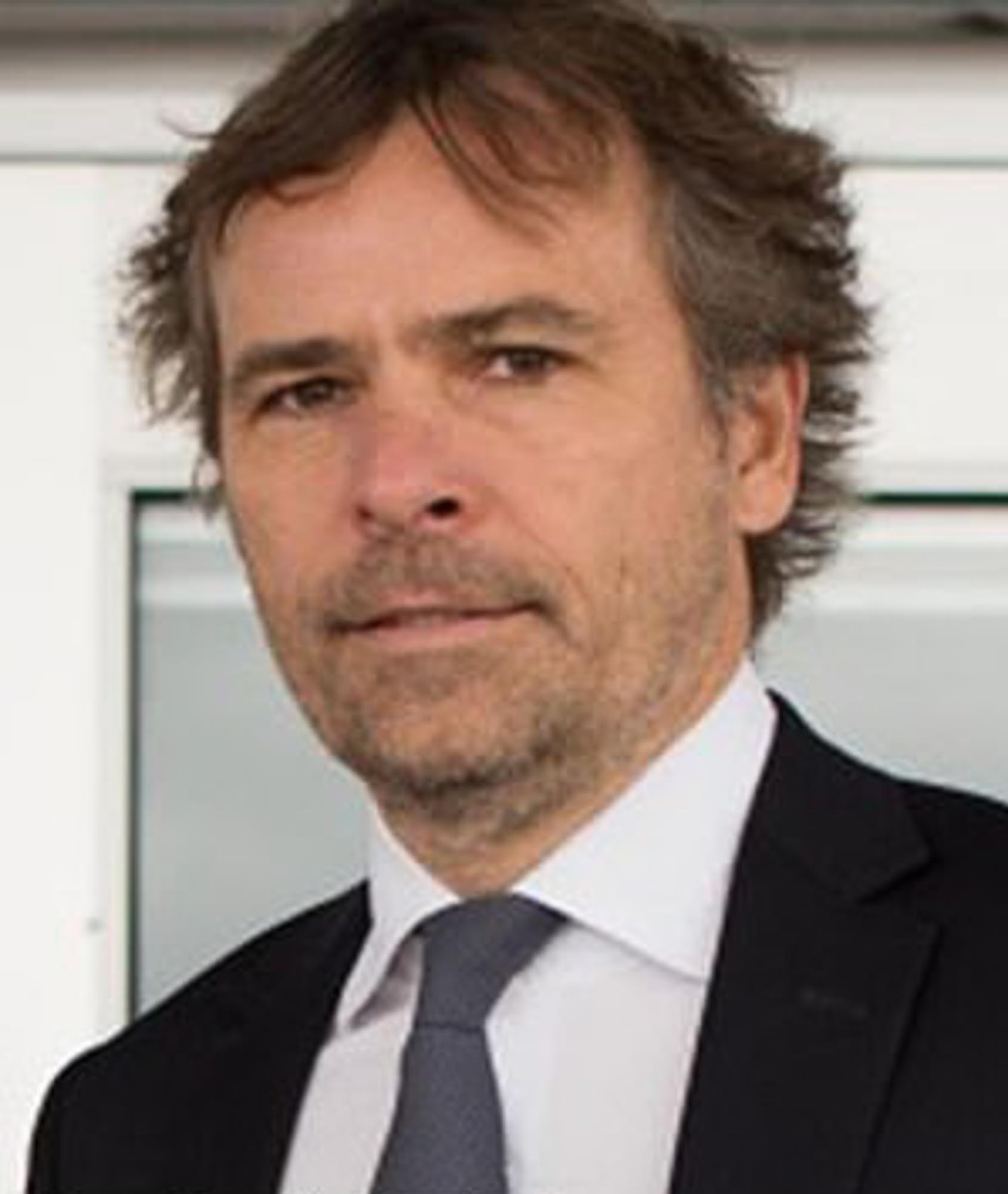 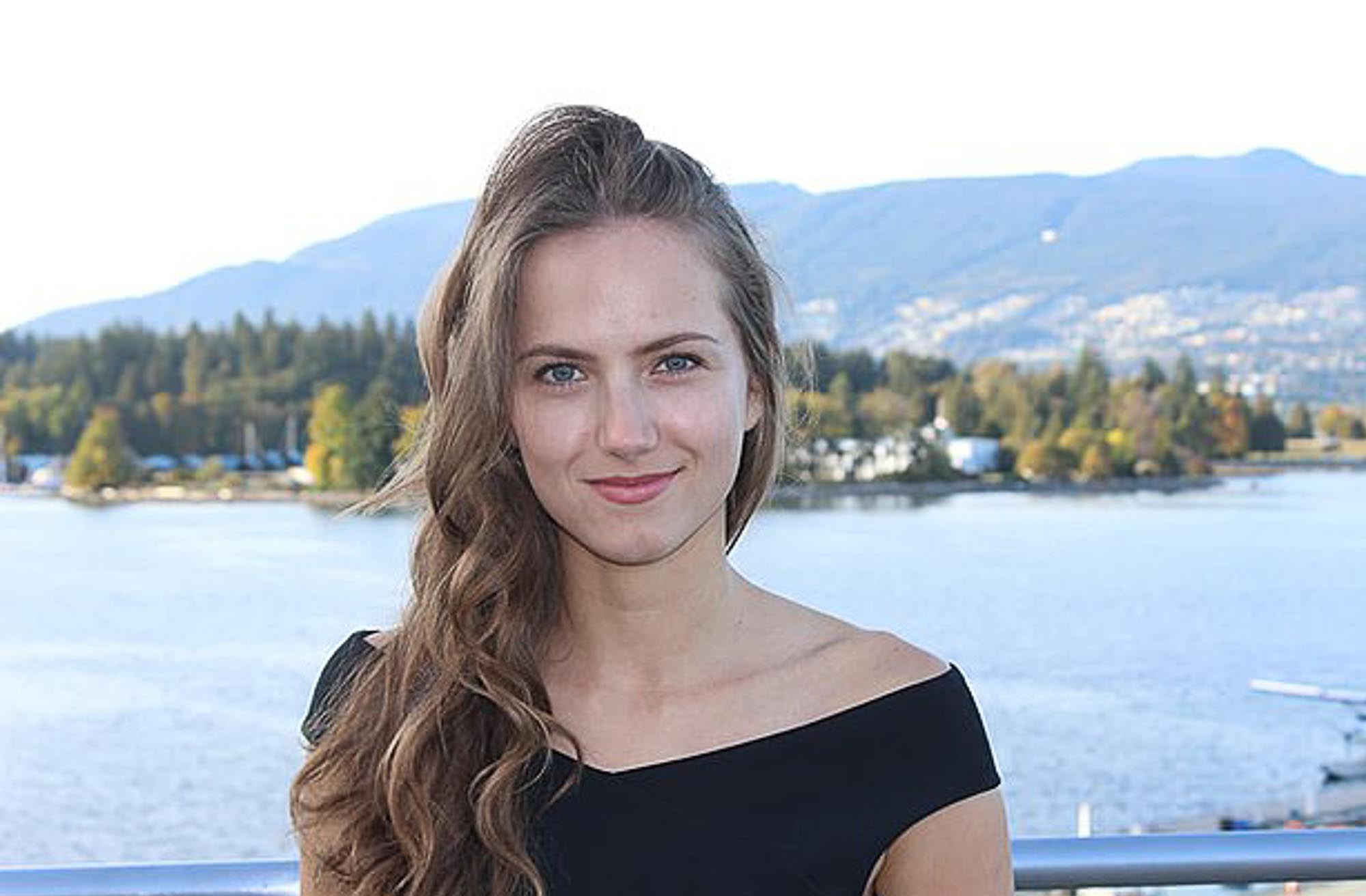 In addition, the local government said it would accept health cards from other jurisdictions if the people resided in the territory.

The Bakers presented IDs from British Columbia and Ontario, since they resided in Vancouver and Toronto.

Locals found the couple suspicious and called the motel where they claimed they worked—and found out the Bakers had lied.

Authorities tried to catch the couple at Whitehorse airport, but they had already landed. 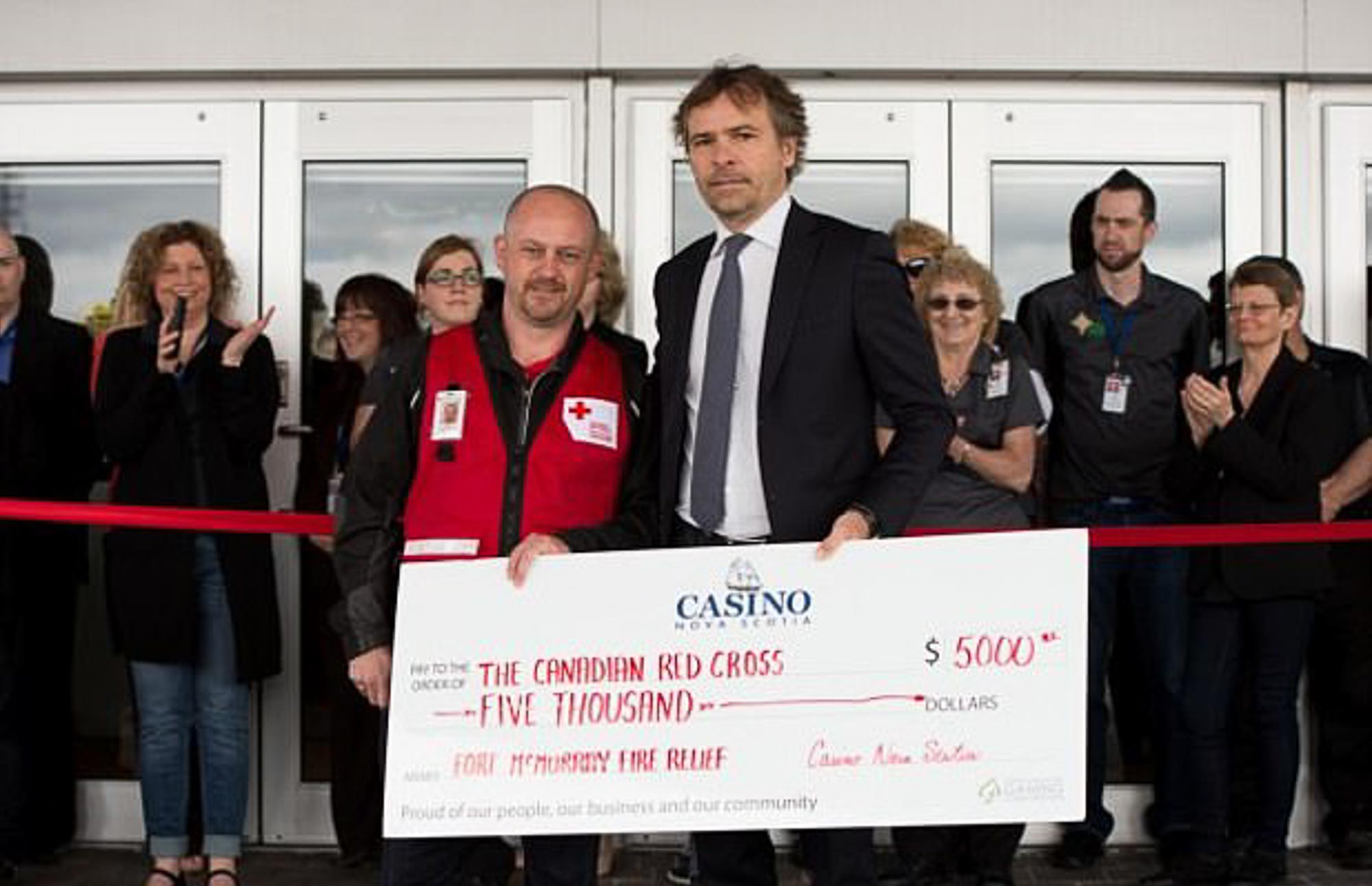 Officials then went to the residence the Bakers had listed as their quarantine spot, but they were not there.

However, authorities caught the couple at the Whitehorse airport preparing to depart.

White River First Nation chair Angela Demit said the community was “deeply concerned” with the Bakers’ actions that “put our Elders and vulnerable people at risk to jump the line for selfish purposes.” 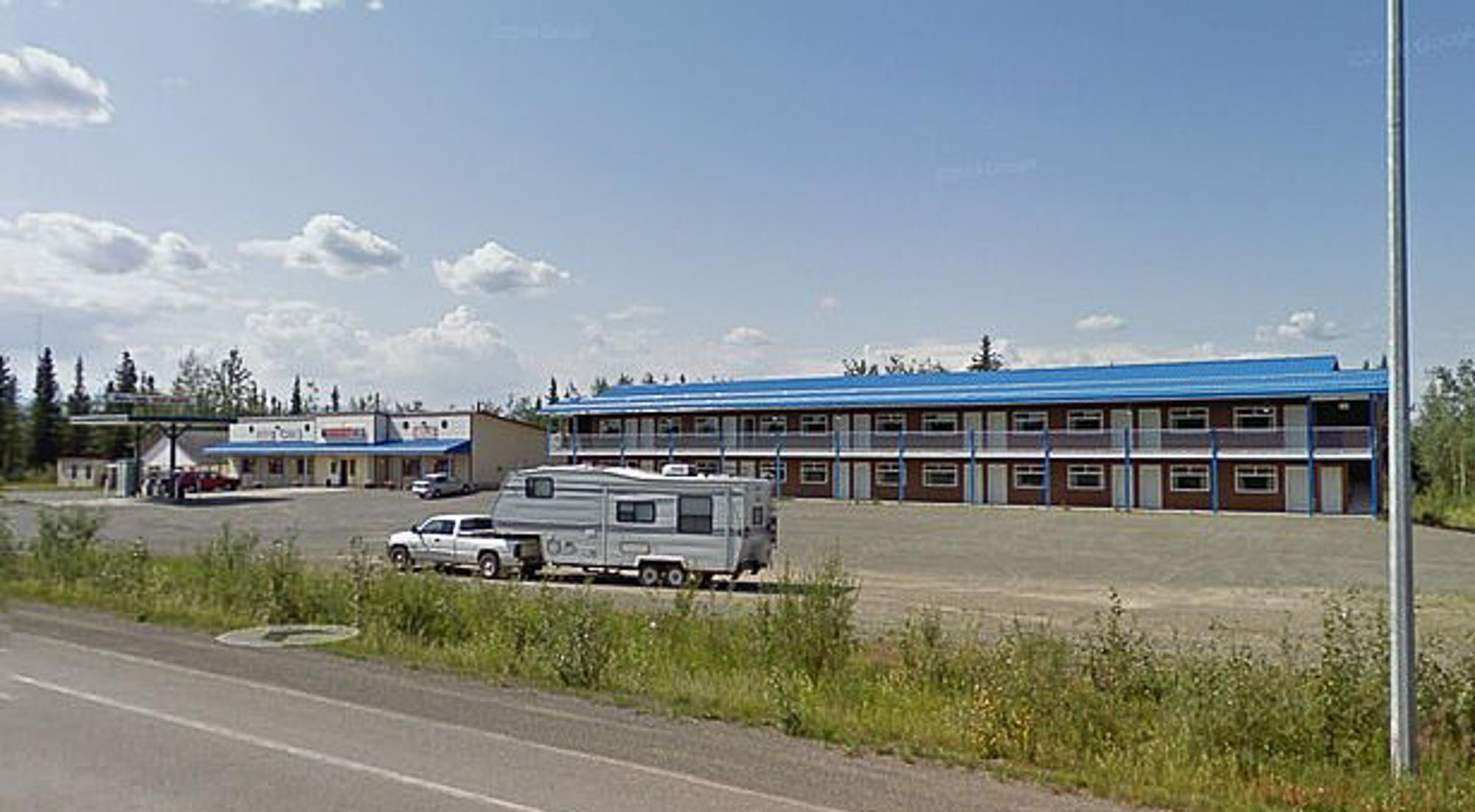 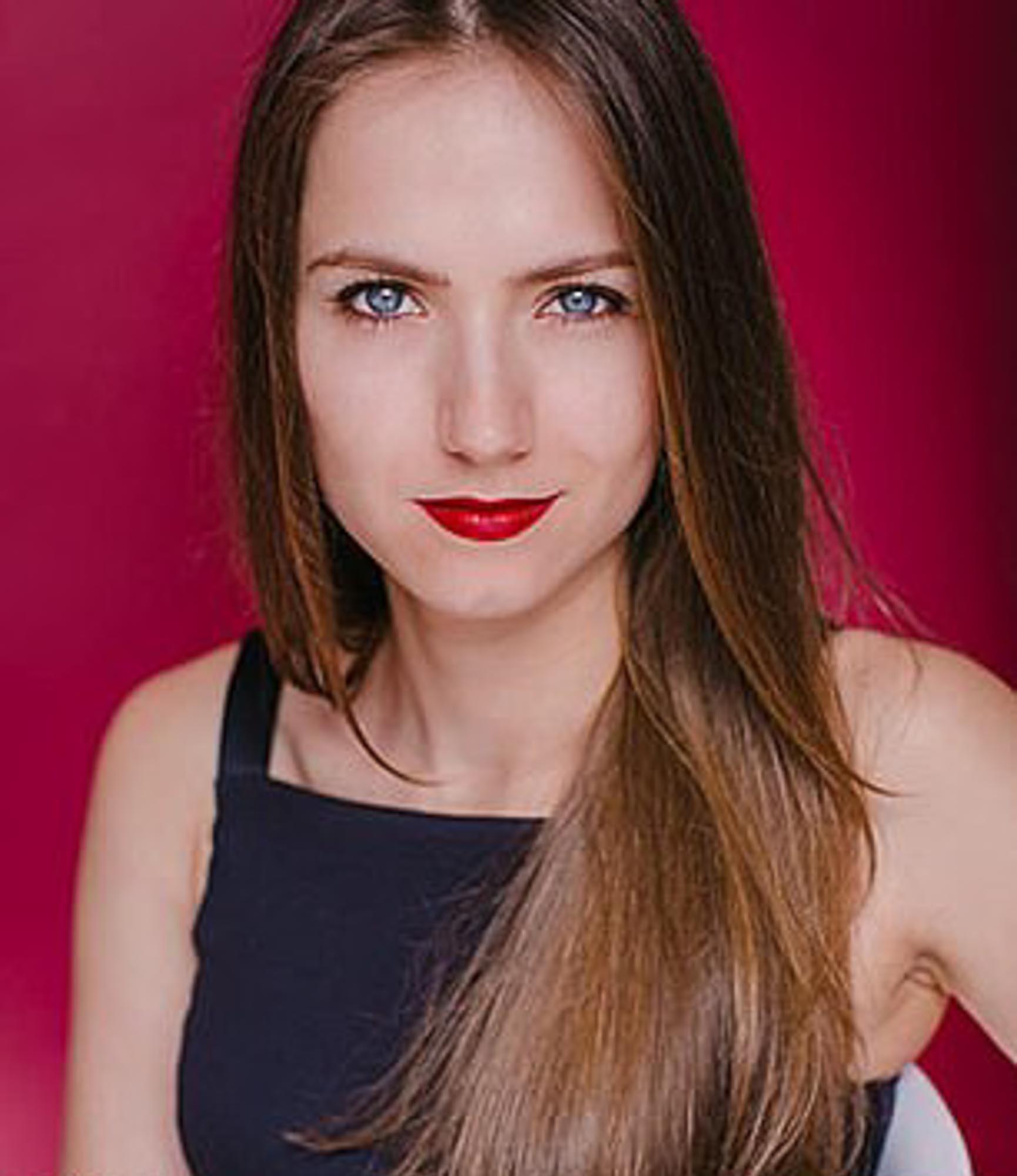 The Yukon’s Minister of Community Services, John Streicker, said the Bakers raised eyebrows in the community because they asked for a ride to the airport right after receiving the jabs.

“And people were like, 'Well, why would you be going to the airport?’” Streicker told CBC.

Streicker said he was “very upset” at the couple and that “what they did was to mislead our officials and the community.”

Rodney Baker, who was the CEO of the Great Canadian Gaming Corporation, resigned on Sunday.

He made $8.3million in 2019, his company’s financial documents stated.

His wife, born in Russia, had roles in the 2020 films Chick Fight and Fatman.