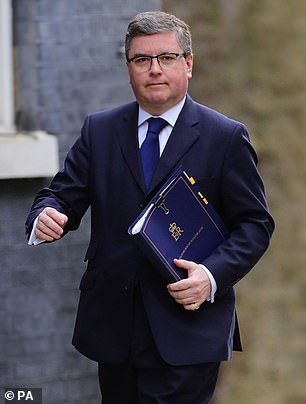 People awaiting trial for serious crimes can now be held in prison for longer under measures announced by the Government as part of the recovery from the coronavirus pandemic.

Temporary legislation was announced that will extend the Custody Time Limit (CTL) for people awaiting a trial for serious crimes from 182 days to 238 days.

The new measures will apply to anyone arrested and held in custody for an alleged offence that is serious enough to be heard at the Crown Court.

A statutory instrument will be introduced in Parliament on Monday to extend the time limits for all either way or indictable only offences awaiting trial after that date.

Indictable only offences include the most serious crimes such as murder and rape, and either way offences such as theft and assault can be heard at the Magistrates’ Court or Crown Court, depending on the circumstances.

The extended limits will last for nine months before reverting to the current limits.

The Ministry of Justice (MoJ) said the move will address delays to jury trials caused by the pandemic.

Courts in England and Wales face a backlog of more than half a million criminal cases, according to official estimates from the MoJ published in June.

In March, almost half of all courts were shut and trials involving juries were suspended amid the coronavirus lockdown while some virtual hearing continued.

The Covid-19 pandemic exacerbated an existing backlog of cases, with 37,550 cases outstanding in Crown Courts last year, according to MoJ figures.

In July, the Government set up several temporary Nightingale courts to hear non-custodial cases and help tackle the backlog.

Many existing courts have reopened and are holding trials, however social-distancing requirements mean the buildings are not at full capacity. 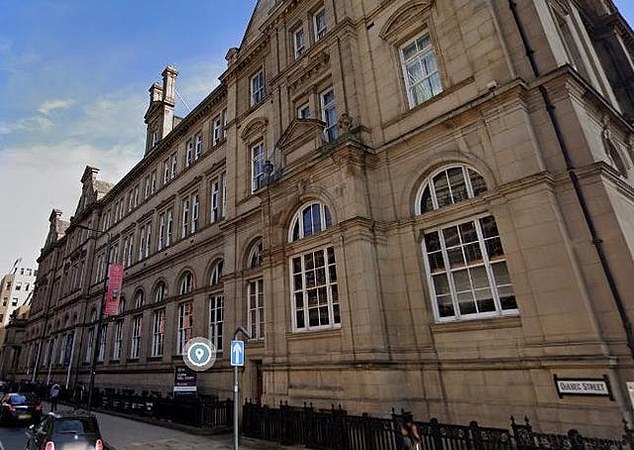 As part of an £80 million plan to boost capacity, the MoJ will now set up more of the temporary courts, in addition to employing 1,600 new staff, using technology and minimising the risk inside the courtroom.

The department is also exploring the option of extending opening hours of courts, which many barristers have criticised.

Justice Secretary Robert Buckland said: ‘Throughout the pandemic this Government has taken the necessary steps to protect the public while ensuring that justice continues to be delivered.

‘This temporary extension to custody time limits will keep victims and the public safe, and we should not apologise for making that our priority.

‘At the same time, the measures I have announced will get the criminal courts system back to where it needs to be – reducing delays and delivering speedier justice for all.’