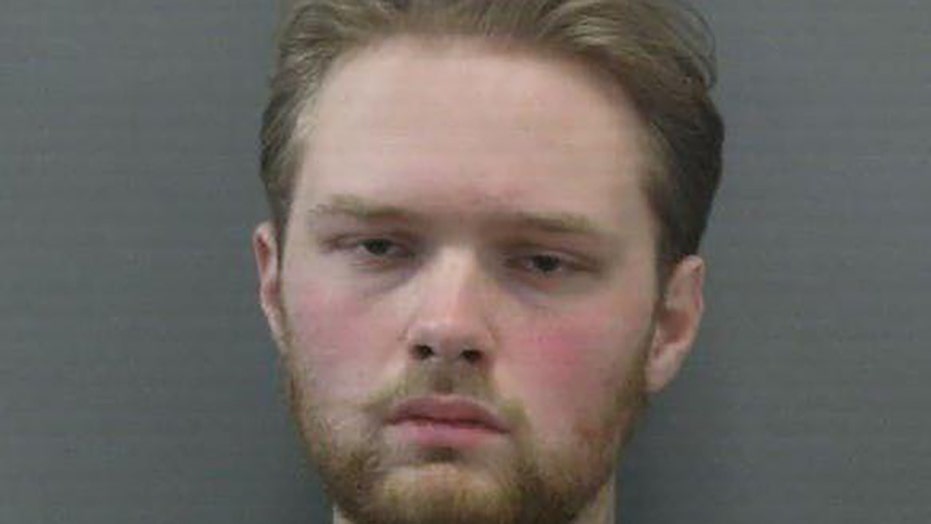 A Minnesota man has been charged with second-degree murder after he allegedly shot and killed his sister this weekend in Chanhassen, according to charges filed Tuesday in Carver County District Court.

Joseph Thomas Ness, 21, is accused of firing hundreds of rounds inside the home, which he shared with his adult sister, Noelle Ness, 25, and their parents, a criminal complaint stated.

Carver County deputies were dispatched to 3732 Landings Drive around 2:20 p.m. Saturday regarding a fire alarm, according to the complaint. Minutes later, dispatch received a call that a shooting occurred at the home.

The subsequent call came from a neighbor after Ness’ mom, Alyssa, ran to their home to say “Joey shot and killed Noelle,” the complaint stated. 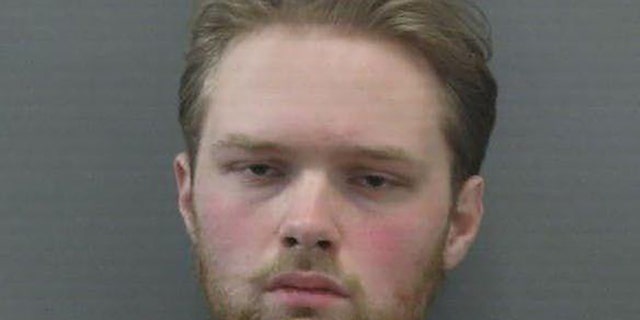 Around 3 p.m., another neighbor called 911, saying a man, identified as Joseph Ness, walked onto her property and stated: “Please help me. I need your help. I need you to call the police for me. I just killed my sister. I want to surrender peacefully. I am unarmed,” according to the complaint.

Deputies took Ness into custody without incident. His sister was pronounced dead at the scene.

According to the complaint, deputies entered the home and found hundreds of spent rifle casings, bullet holes in walls, and many windows shattered by gunfire.

Investigators believe he shot from his bedroom into his sister’s room across the hall and possibly at closer range, the complaint stated. Twelve spent rifle casings were found near her bed.

Through a subsequent search warrant, authorities seized six rifles, including AR-15 and AK-47 variants, ammunition, and high-capacity drum magazines, according to the complaint.

A motive is unclear at this time.

Chanhassen is about 20 miles southwest of Minneapolis.