Home » World News » Moderate boozing at THREE key ages 'damages the brain' – so are you drinking too much?

Moderate boozing at THREE key ages 'damages the brain' – so are you drinking too much?

Many people have been over consuming their favourite tipple during the coronavirus pandemic due to unprecedented stress levels and experts have claimed that this could be detrimental in certain age groups. 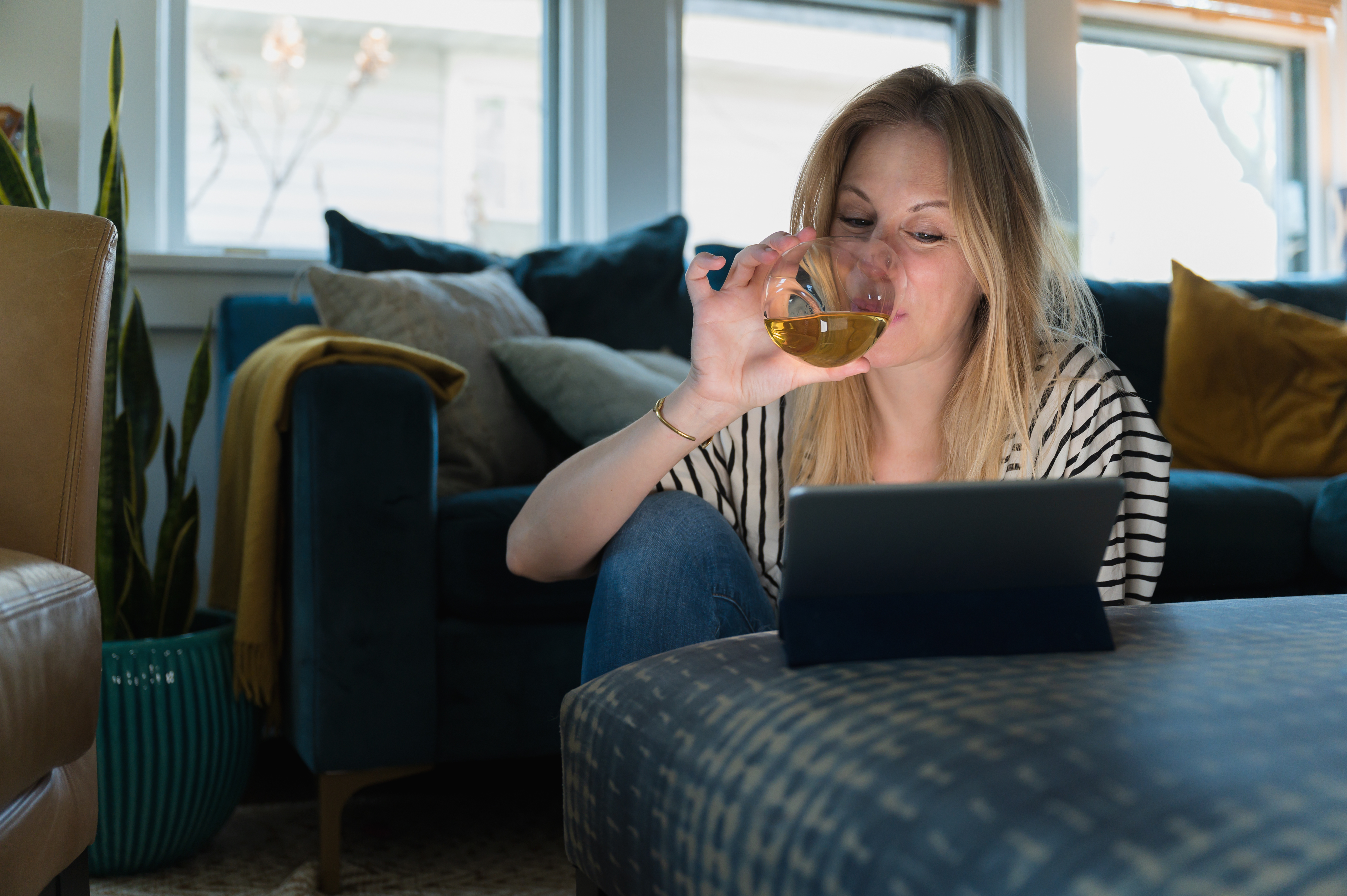 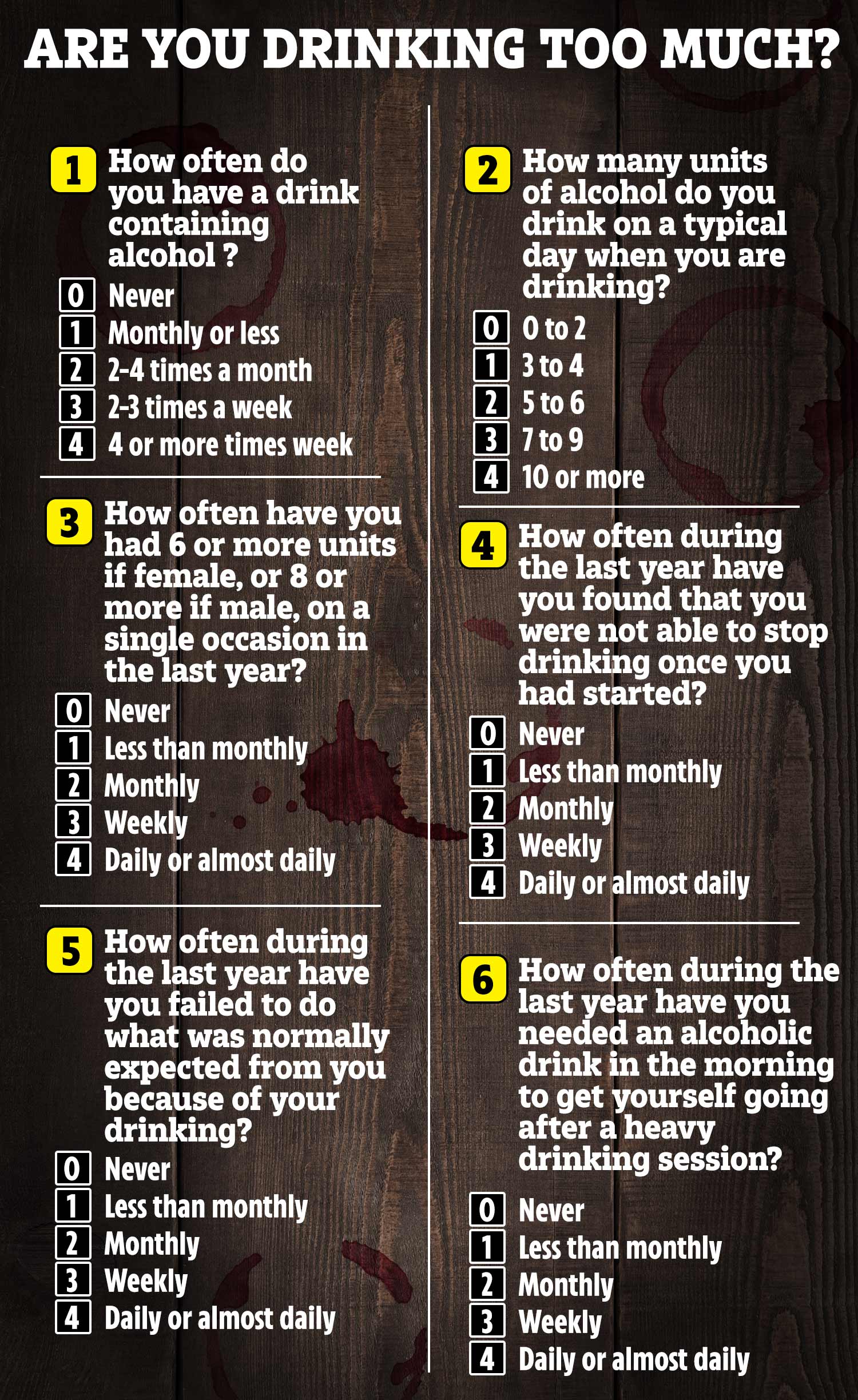 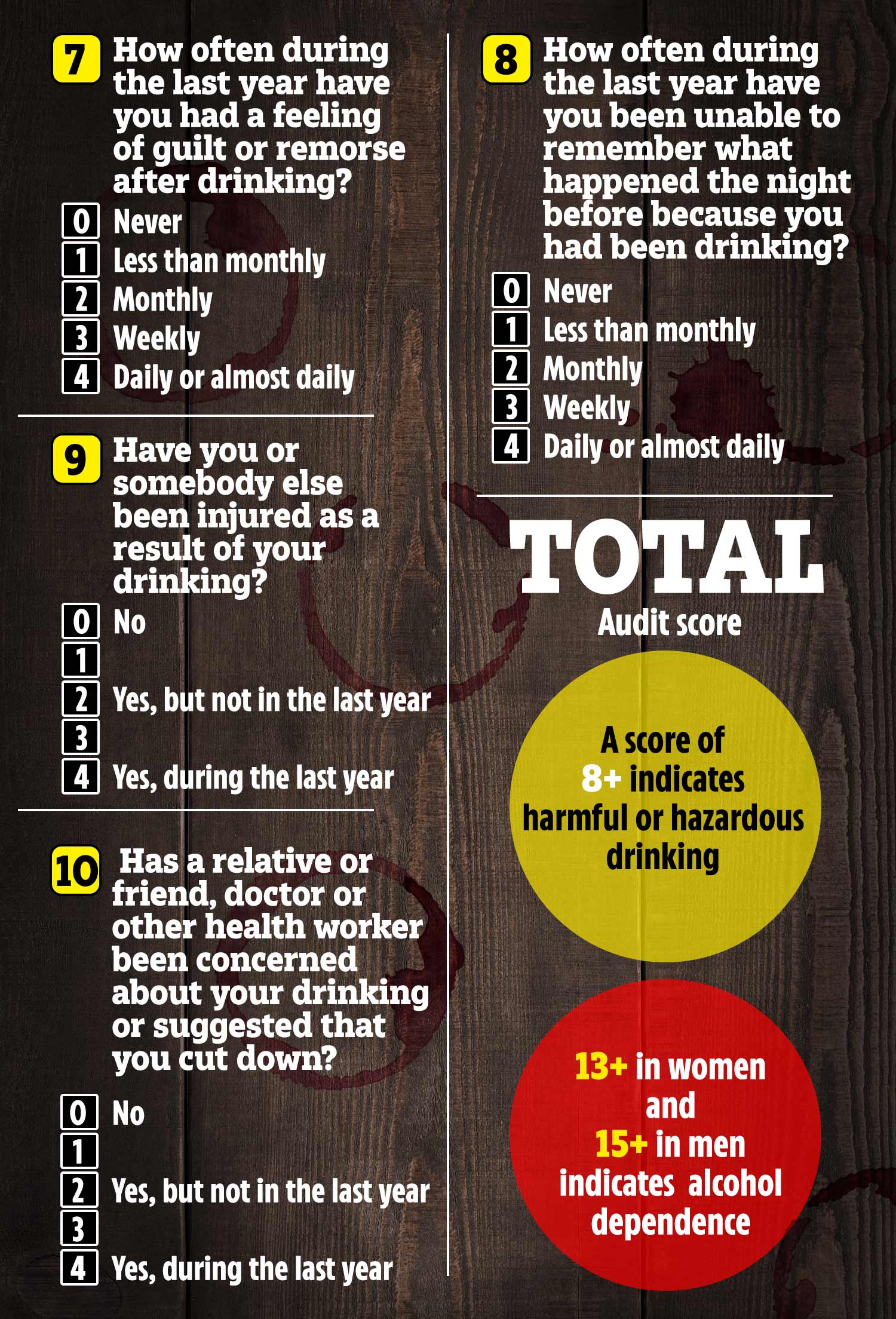 The quiz above lets you discover if you’re drinking too much after it was revealed that more than four million over 50s were binge drinking at least once a week during lockdown.

New research from the British Medical Journal (BMJ) has stated that there are three periods of brain change that could make you sensitive to the effects of alcohol if you over consume during these periods.

But what are the three age ranges and what does the evidence say?

1. From conception to birth

Researchers in Australia and the UK warned that people must "take the long view" when it comes to their alcohol consumption.

It states that globally around 10 per cent of women drink alcohol when they are pregnant.

The experts state that rates of drinking while pregnant are higher in European countries than the rest of the globe.

Drinking whilst pregnant can cause fetal alcohol spectrum disorder which is also linked to reductions in brain volume and cognitive impairment.

The BMJ found that even low or moderate consumption is linked to poorer psychological and behavioural outcomes in children. 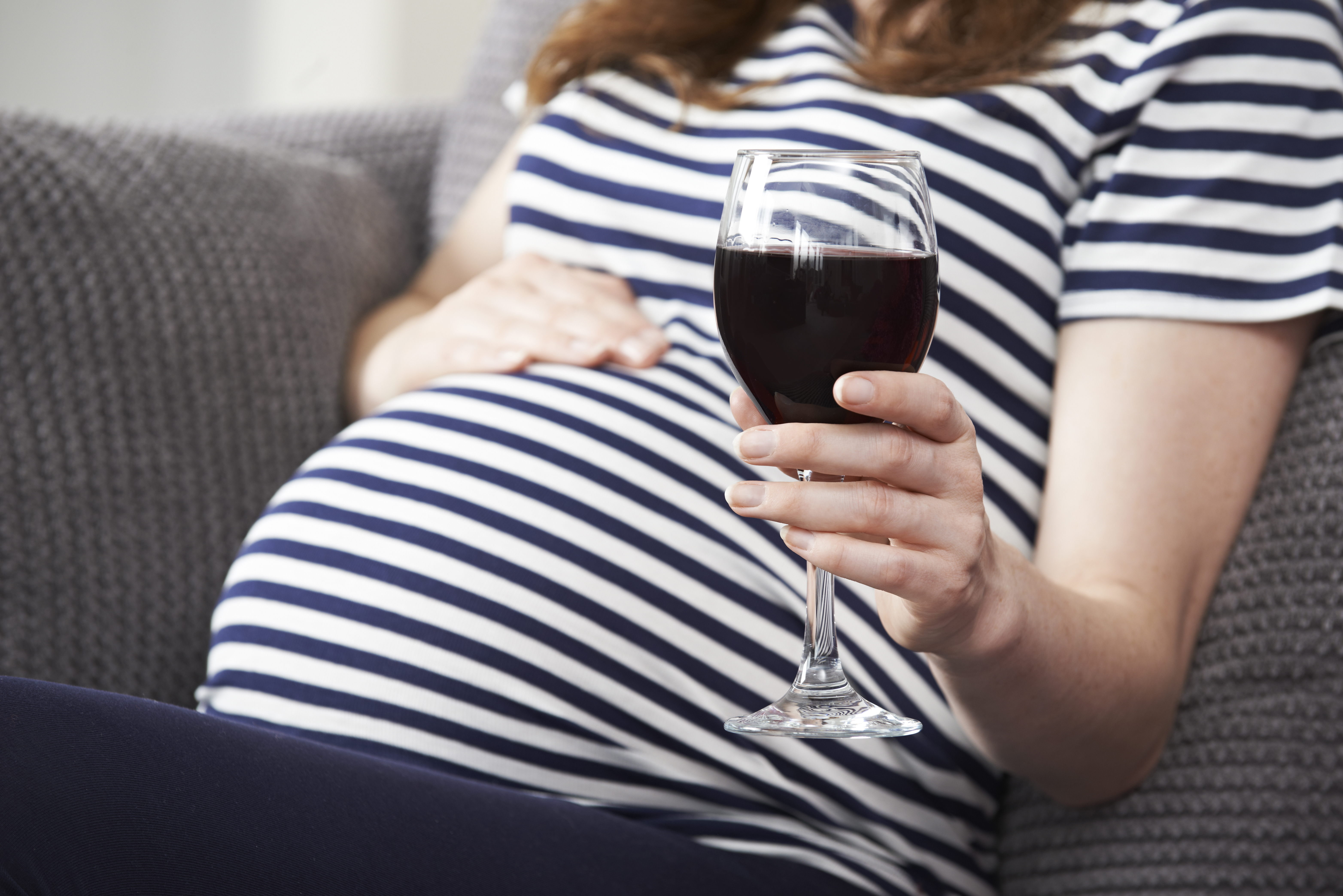 This, the BMJ states is classed as 60g of ethanol on a single occasion.

Binge drinking in teenage years has previously been linked to reduced brain volume and small to moderate deficits in a range of cognitive abilities and functions.

As we get older the effects of a hangover become more prominent.

In this age group, alcohol disorders were one of the strongest risk factors of all types of dementia compared with other risk factors such as high blood pressure and smoking.

The authors of the paper point out that moderate drinking in this age group has been linked to a significant loss of brain volume.

The paper states: “Further studies are needed to test whether these structural changes translate into functional impairment.”

7 signs you’re boozing too much… and how to stop

WAYS TO CUT BACK, FROM DRINKAWARE:

The authors also claim that women are now just as likely to drink alcohol and experience alcohol related harms in a similar way to men.

Global consumption is also set to rise in the next decade and the experts noted that the effects of the coronavirus pandemic is still unclear but added that alcohol use had previously increased after other major public health crises.

Recent research from mental health charity With You, revealed that more than 1.9 million over 50s say lockdown restrictions lead them to start drinking earlier in the day, with 2.1 million saying it has affected their mental health.

A study from the Centre for Ageing Better found 32 per cent of people aged between 50 and 70 have been drinking more as a result of the pandemic.

Data from the Office for National Statistics (ONS) also shows that people over 55 are most likely to drink at hazardous levels, with consumption among this group increasing in recent years while it decreases among younger age groups.

The research from With You claims that the issue of binge drinking will intensify over the next few weeks, with more than 1.3 million over 50s.

The experts at the BMJ said that people should try and reduce the harm caused by alcohol at all ages.

They concluded: “Population based interventions such as guidelines on low risk drinking, alcohol pricing policies, and lower drink driving limits need to be accompanied by the development of training and care pathways that consider the human brain at risk throughout life.”