A YOUNG mother and her three daughters have been killed after their mobile home burst into flames.

Flames went shooting through the roof of the burning trailer, tragically trapping Isabela Martinez and her daughters, Alexa, 6, Ashley, 4, and 1-year-old Daniela inside. 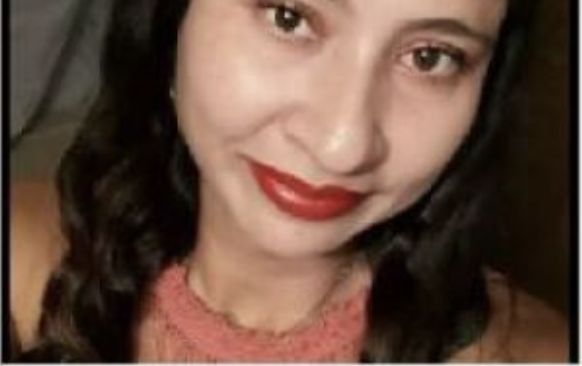 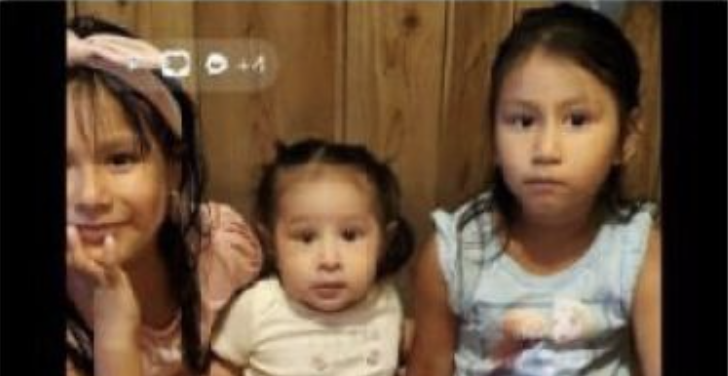 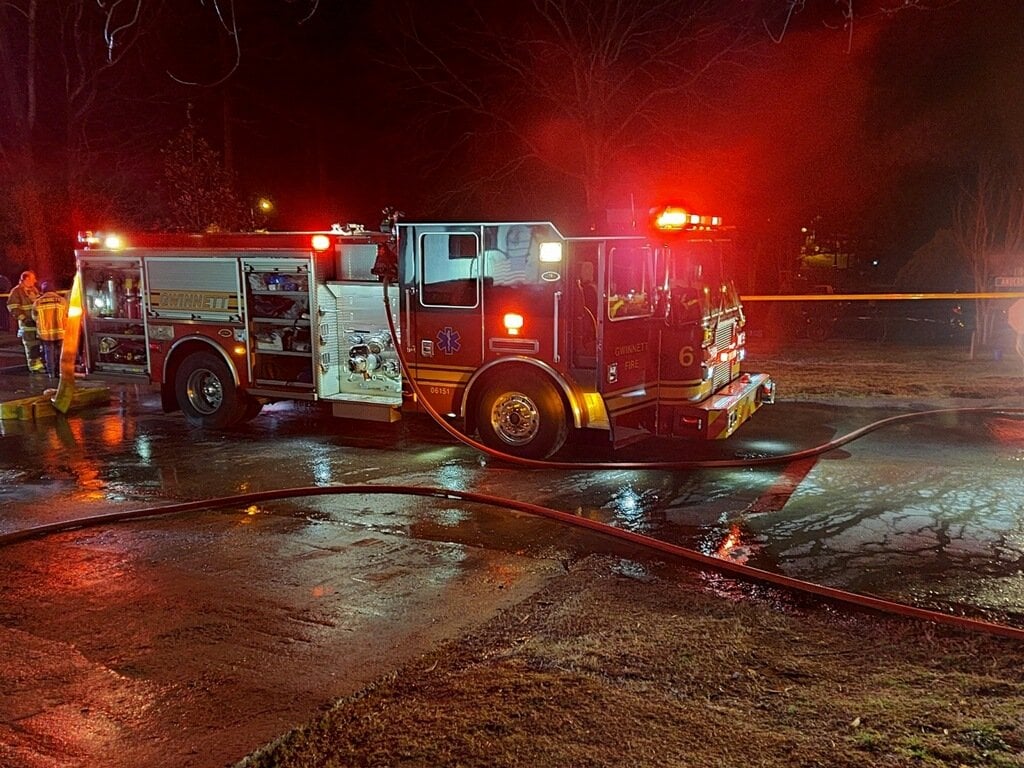 Gwinnett County Fire Department said crews responded to a fire off Smokecreek Parkway SW in Snellville, about 40 minutes east of Atlanta, around 2:19 a.m.

Fire crews made their way through a window and passed two of the young children to colleagues outside, Gwinnett fire officials said.

Bystanders had tried to enter the structure, but were turned back by the heat and smoke.

The two children were unconscious and received medical care.

Firefighters continued searching the home and found another child and their mother dead.

Tragically, it was too late for the young family, with officials confirming all four victims had died.

Investigators believe the blaze started at the back of the trailer.

WSB-TV report the children’s father and grandfather identified the late mother and her young children. 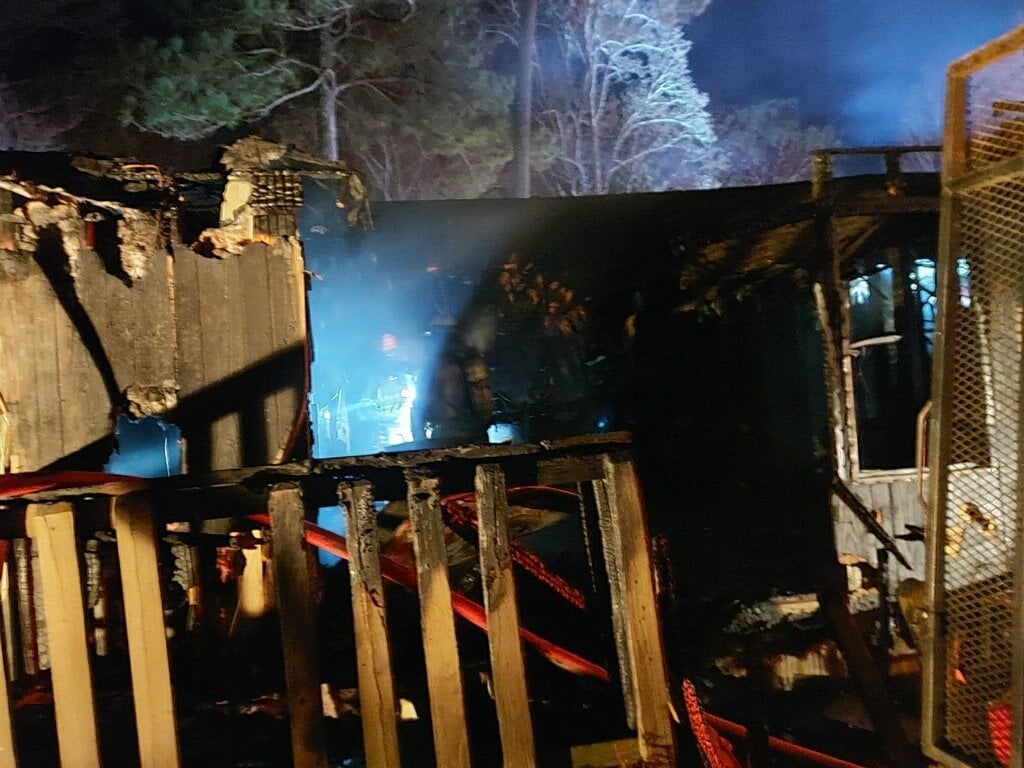 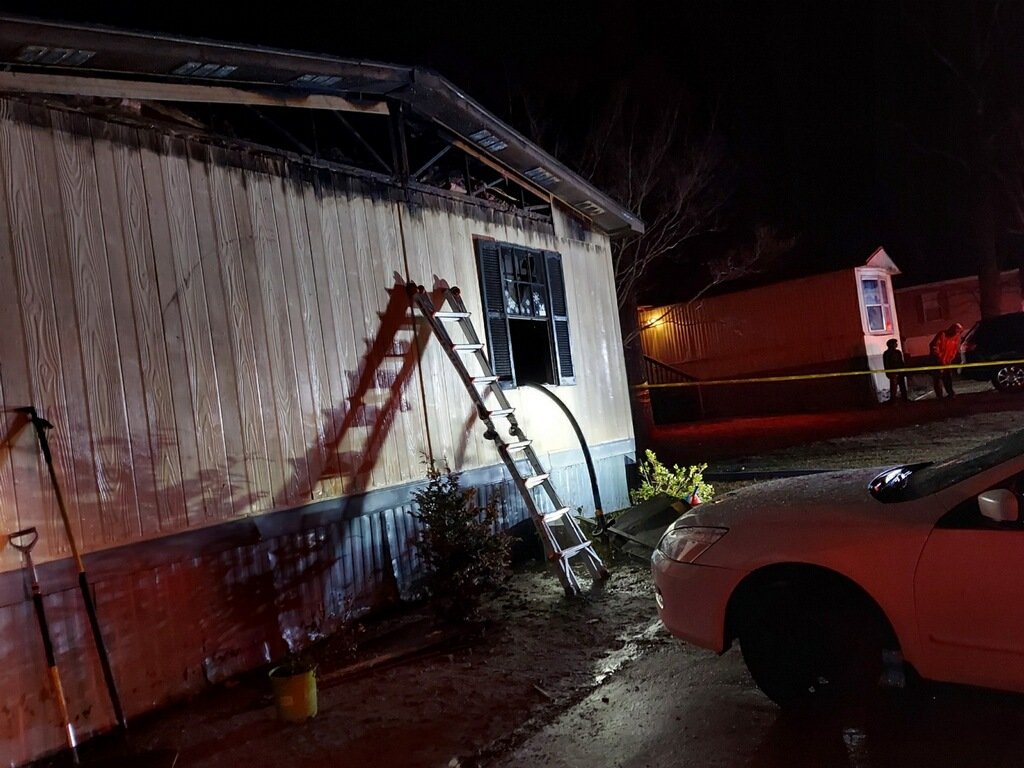 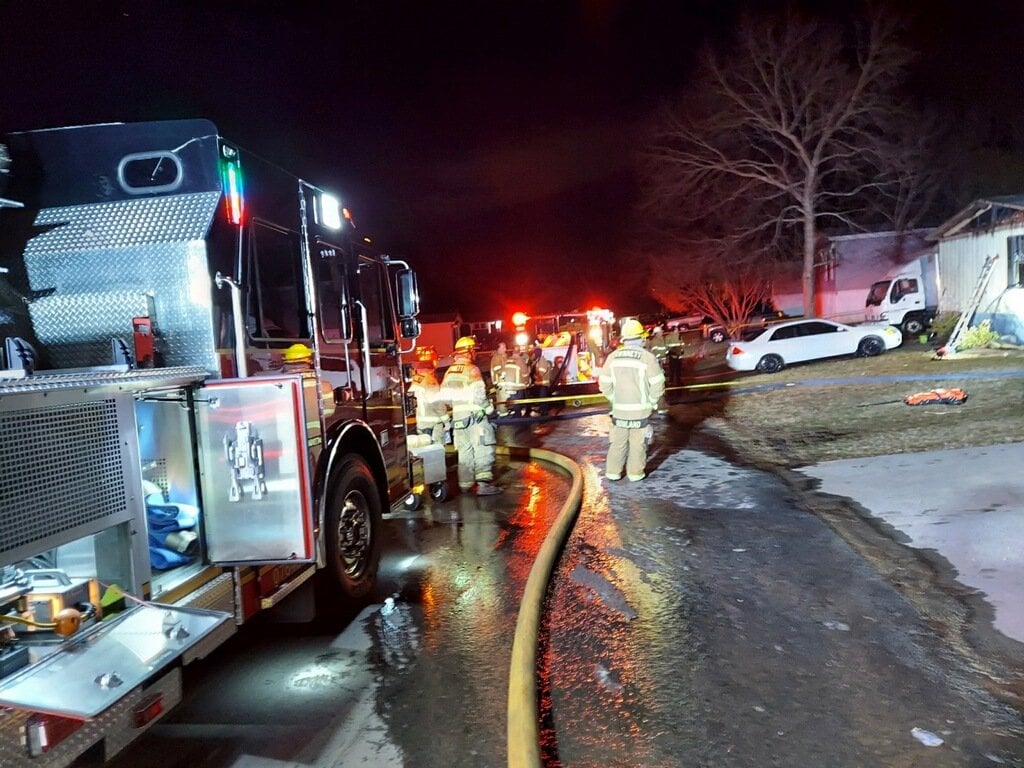 It is understood the mother had two other children, who were not present during the deadly fire.

The family’s neighbor, Yacmin Coria was asleep when she says a police officer knocked on her door.

She walked outside and saw her neighbor’s home in flames.

She went on: “I have five boys and it hurts because you never know when it’s going to be your last day to be together as a family.”

Friends, neighbors and church leaders have surrounded the grieving family, while a GoFundMe donation page has been created to help lay the family to rest.

The page reads: “We are asking for help to send my sister Maria Isabel and my 3 nieces Ashley, Alexa and Daniela to be laid to rest in Yanga, Veracruz Mexico."

"And so her other two children Brayan and Johana can be present in the funeral. They passed away Feburary 6, 2021 due to a fire in their home.’

Family pastor Joaquin Contreras said the girls were “very nice kids” and liked to “hear stories about the Bible.”

The cause of the blaze in Snellville remains under investigation, Gwinnett County fire Capt. Thomas Rutledge said Sunday.

“It’s a tragic incident for the community. It’s tragic for the family and certainly for our firefighters,” Rutledge told AP.