A MOM was found naked in a lake saying "God forgive me" after allegedly killing her six-year-old son.

Labreaunne Wilson, 26, is facing charges of first-degree murder after Avion Borner was found unresponsive in a bathtub, Orlando Sentinel reported. 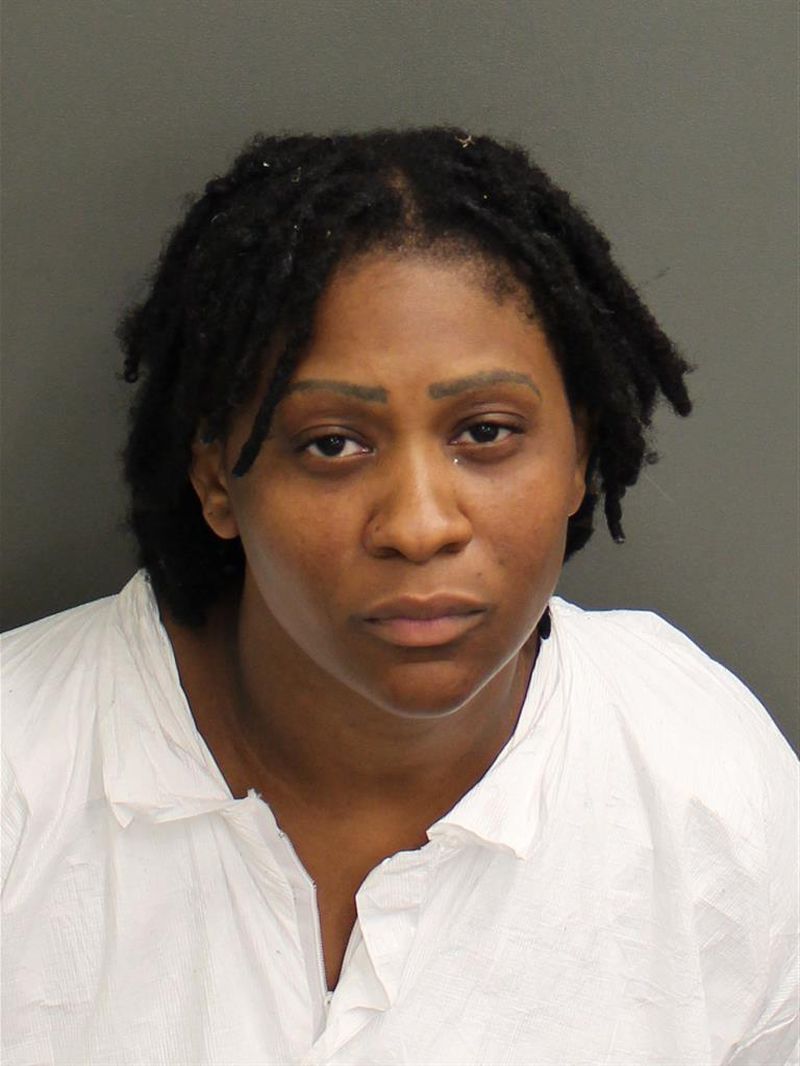 Footage and witnesses saw Wilson leaving an apartment complex at about 2.25pm Wednesday and claimed she was dragging her son toward Lake Tyler, Texas.

Just five minutes later, she returned to the apartment without her son, according to an arrest affidavit, before returning back to the lake.

Upon her return her was carrying Avion's body over her left shoulder.

Over one hour later Wilson returned to the lake where witnesses said she got naked and started swimming, saying "God forgive me" when they tried to get her out. 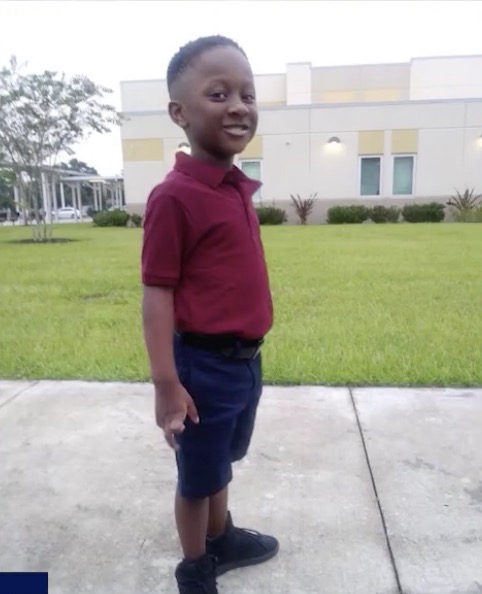 Orange County Fire Rescue then helped the witnesses to get her out of the lake, and deputies heard Wilson say "I think I killed my child."

Wilson repeated the statement while she was transported to hospital, where she was later found to have no injuries.

After searching the lake, witnesses had Wilson's apartment checked. The affidavit shows that this is where they found Avion.

Avion's grandmother then entered the room and told authorities she saw foam around her grandsons mouth and performed CPR on him until paramedics arrived.

Avion was rushed to hospital and was later pronounced dead at 4.42pm.

One witness and her daughter were with Wilson and Avion before his death and said everything was normal until roughly 2.30pm when she allegedly grabbed her son by the arm and said they had to leave.