Home » World News » Mom 'had sex as her son, 8, died in hotel room' 3 weeks after he was found with 'horrendous injuries' and BELT marks

Mom 'had sex as her son, 8, died in hotel room' 3 weeks after he was found with 'horrendous injuries' and BELT marks

A MOTHER told cops she had sex as her eight-year-old son died – three weeks after he was found with "horrendous injuries" and belt marks.

Little Keyontae Holzendorf was found dead in a Texas hotel room on March 23 with "numerous injuries to his head, neck and abdomen, ligature marks on his wrists and ankles and missing skin where duct tape was removed." 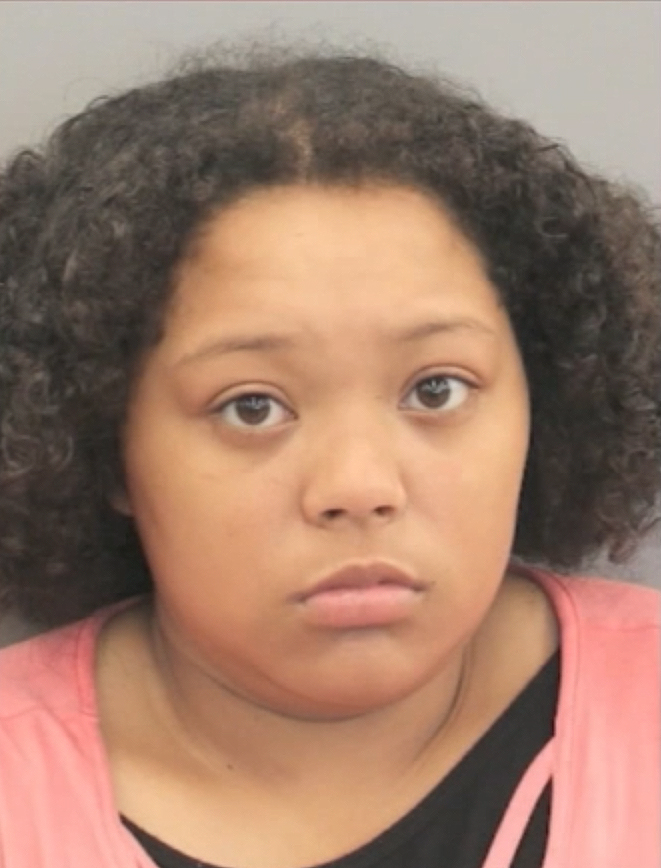 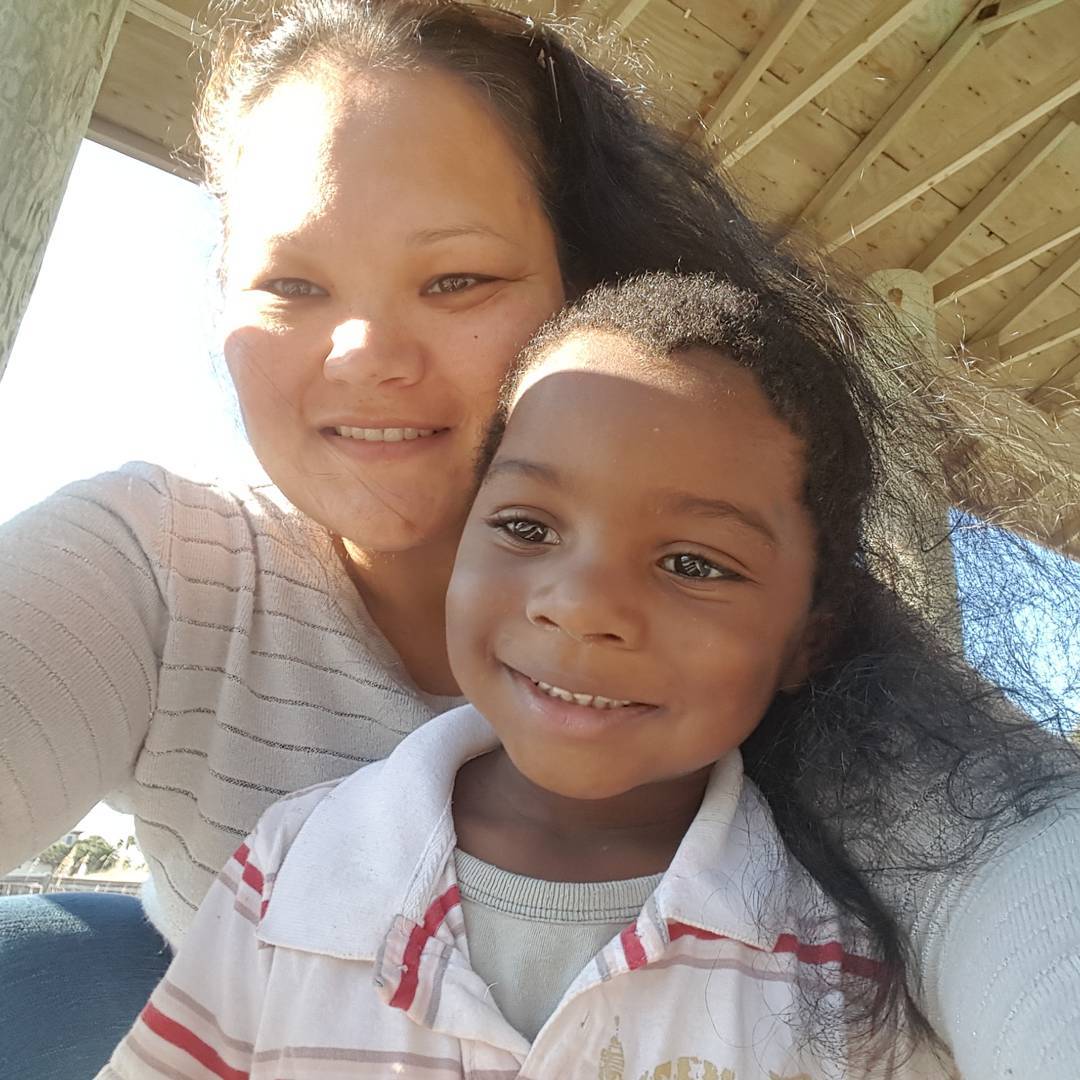 A report released on Thursday reveals how concerns had been raised about the youngster three weeks before his death.

The boy's mom Kayla Holzendorf and her common law Dominique Lewis have been charged with injury to a child and tampering with evidence.

The couple said they "don't know what happened" to Keyontae following his death, according to records.

Kayla said they sent the boy to have a bath while they had sex before they found unresponsive. 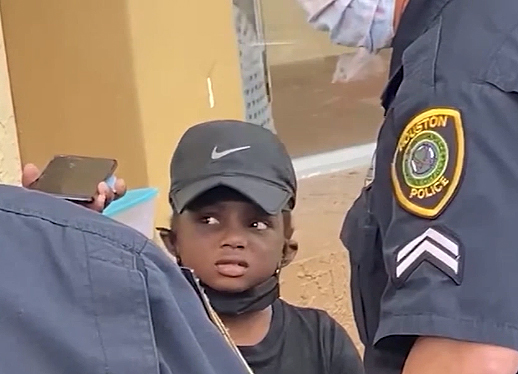 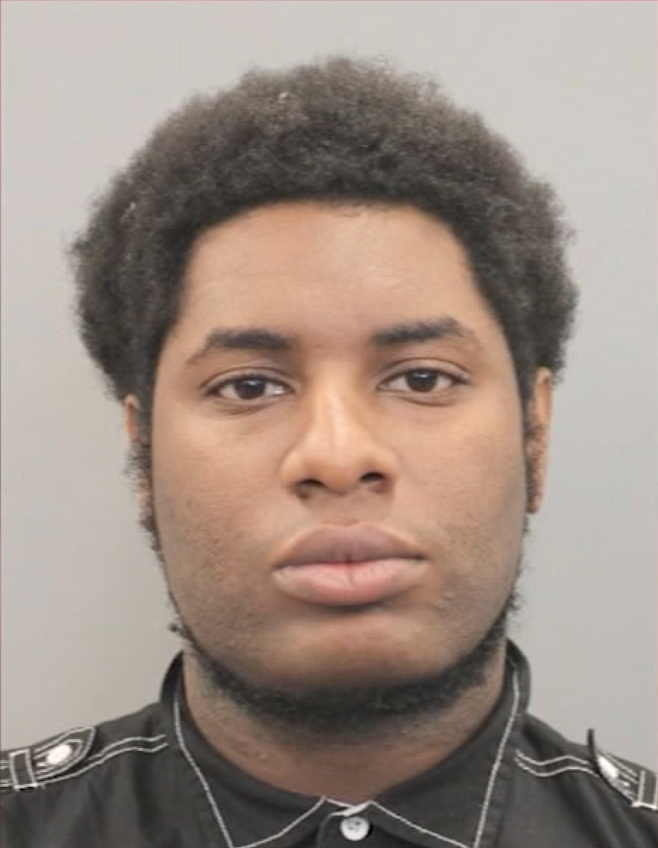 Three weeks before his death a stranger called authorities after spotting the boy outside a grocery store, telling officials they suspected abuse.

They then filmed Keyontae speaking with police – who referred the case to the Child Protective Services – in some of the last images taken of the boy.

At the time, his mother told officials the injuries were a result of her son falling off his bike.

But a new report states his injuries "were not consistent with falling off a bike."

In fact, hospital staff are said to have reported that Keyontae had "numerous scars on his back indicative of belt whippings."

The report states that his mother blamed that on a former boyfriend. 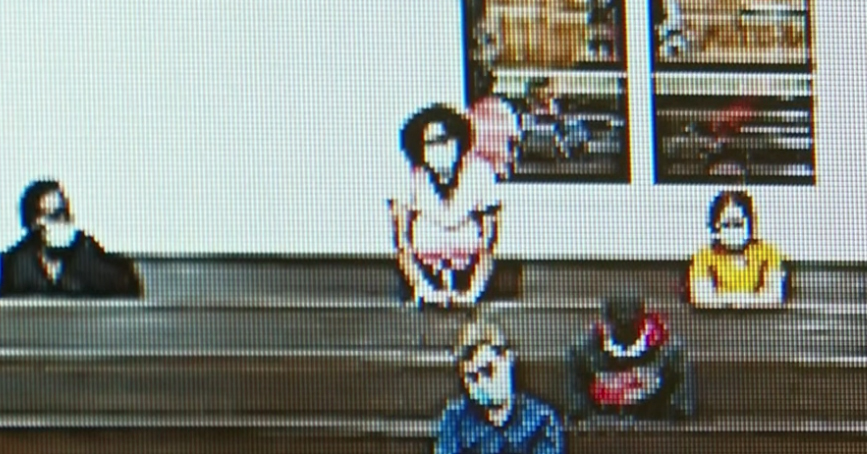 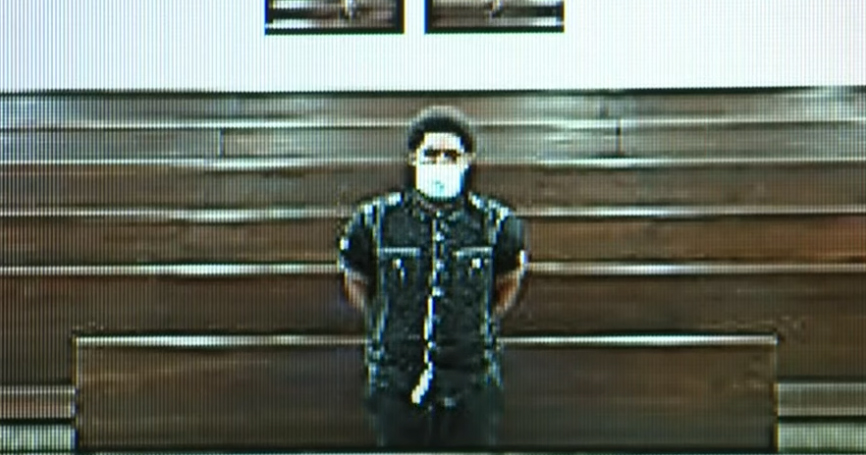 Dr. Bob Sanborn, CEO of Children-At-Risk, told ABC13: "Here is a case where we had a child who was abused and because not enough investigation went on, they really reunited the child with his abuser.

"Can you imagine? This was hell for this young boy. This was sort of worst-case scenario and as you read this report, you're devastated for him.

"This is horrible. This little kid never had a chance."

as, had, her, mom, sex, Son
Celebrities