THIS is the shocking moment two pensioners brawled in a Morrisons car park in a road rage row.

Footage shows the elderly men shoving each other after the scuffle broke out in Clacton, Essex. 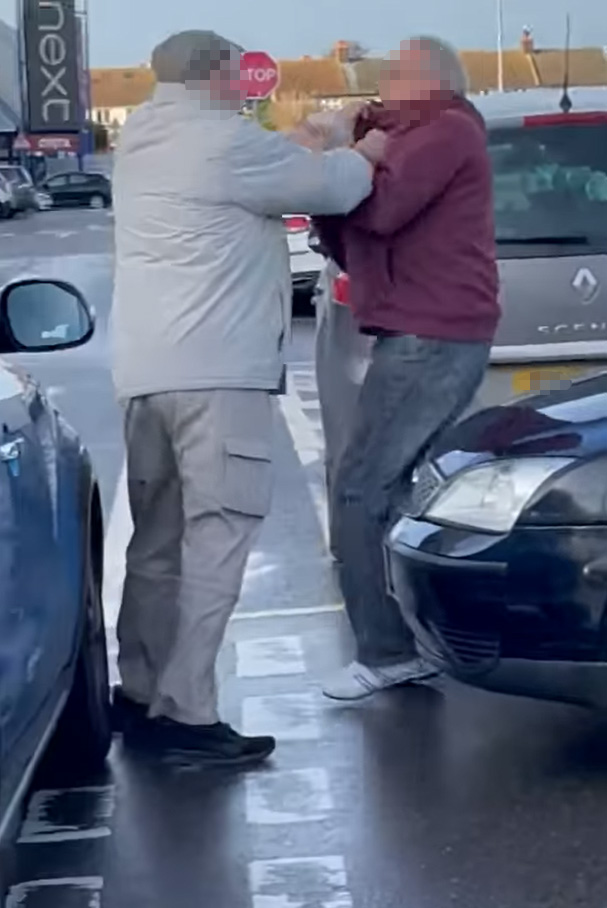 One, wearing a red jumper, then pushes his flat cap-wearing foe – causing the other to shove him on to a car bonnet by his throat and punch him.

A witness then jumps from his car to intervene as the OAP in the knitwear tells his rival to "f***ing back it up".

At this point, the wife of the hat-wearer rushes over and desperately tries to pull her husband away.

But still raging, he tells the other fighter: "Get in the car before I put you in it."

He then listens to his wife and half gets in his car – but not before the pair exchange more choice words.

The man in red calls him a "tosspot" as the other brawler finally gets in his motor and shuts the door.

It is not clear why the fight erupted but it is understood the man in the blue car had stopped at the junction – blocking the other at a give way line.

Lewis Goldsmith, 31, had pulled into Morrisons to buy some baby formula when it kicked off in the car park.

He told Clacton Gazette: "I was behind the older guy waiting for him to move as he had just stopped and seemed to not notice he was stationed across a junction.

"Then when the other chap approached that blocked junction he started making hand gestures suggesting he could not get out.

“He then stepped out of the car to show the elderly fellow the road markings and that he needed to move – but then he got out and started shouting.

“I never expected the shove and punches but given their age I thought I had to get out and prevent one of them falling or hitting their heads – turns out one was quite agile.”

Lewis praised the hat-wearer's wife who "wore the trousers" after she appeared to "save the day".

He added: "I think they will both regret it but not nobody was hurt and clearly no matter the age, boys will be boys.” 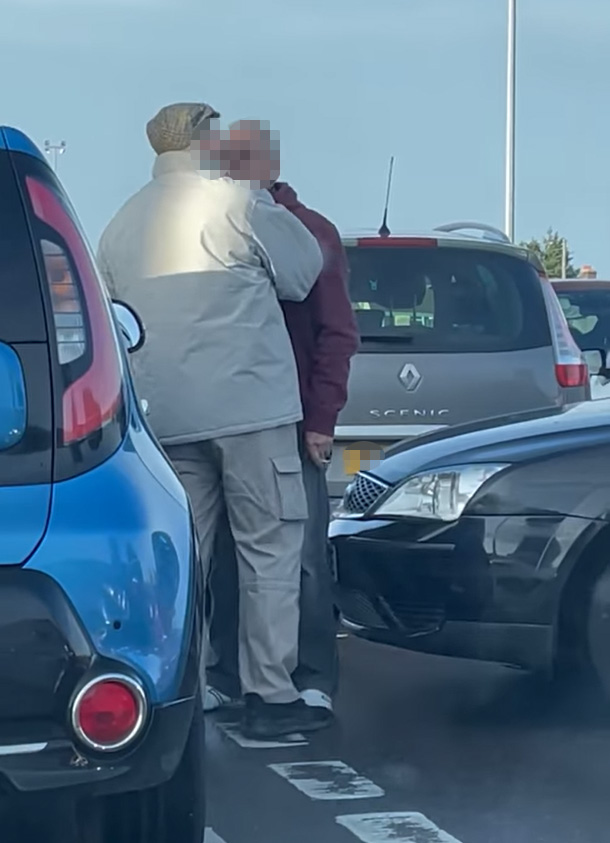 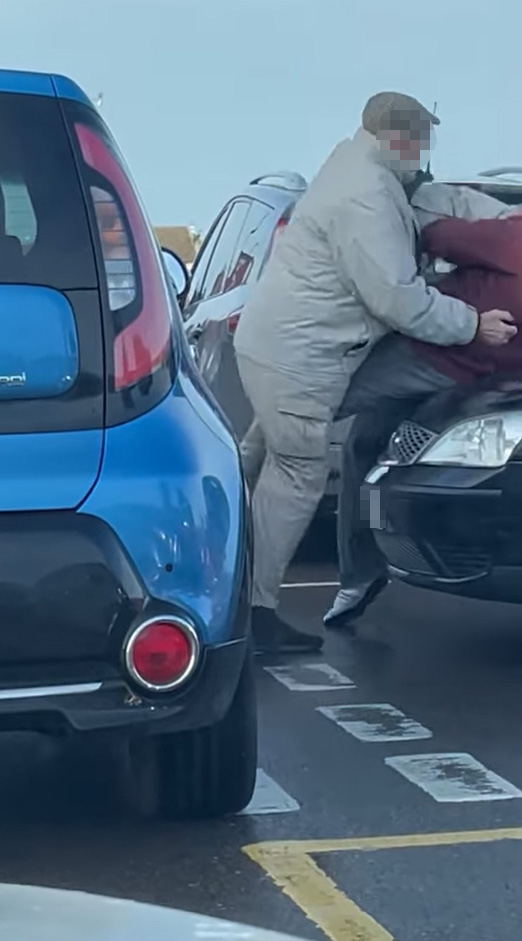 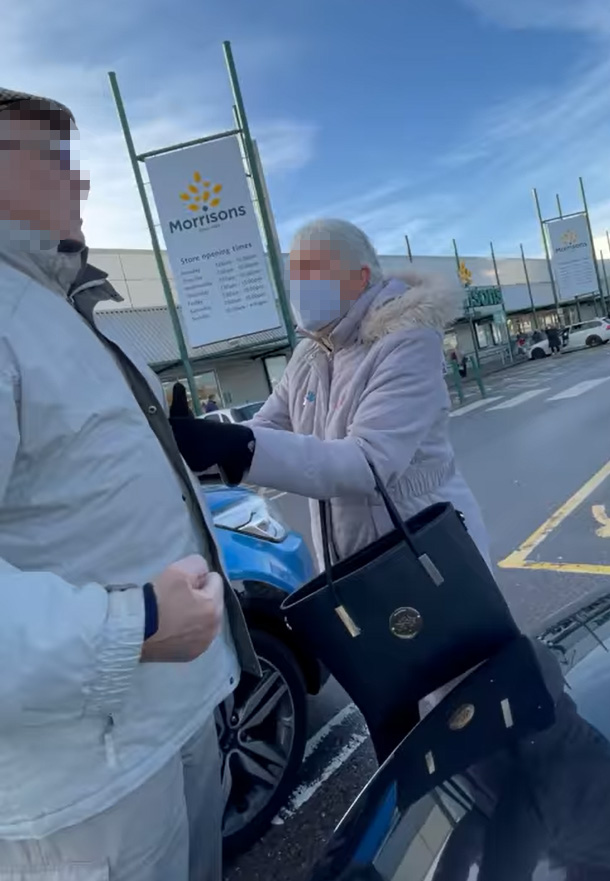 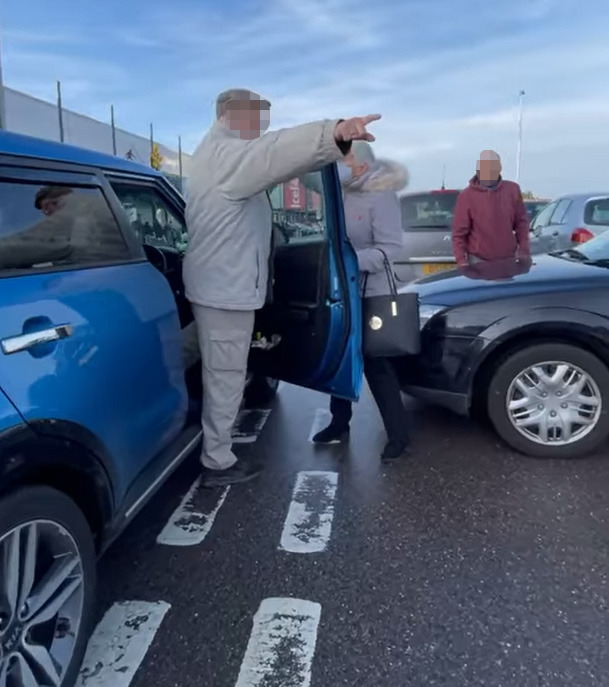