A DEPRAVED mum who left her two-month-old baby with permanent brain damage after viciously attacking her has been jailed for 14 years.

Wicked Sarah Ngaba, 27, caused her tiny daughter "catastrophic injuries" and left her without medical help for more than two hours after battering her in Shropshire. 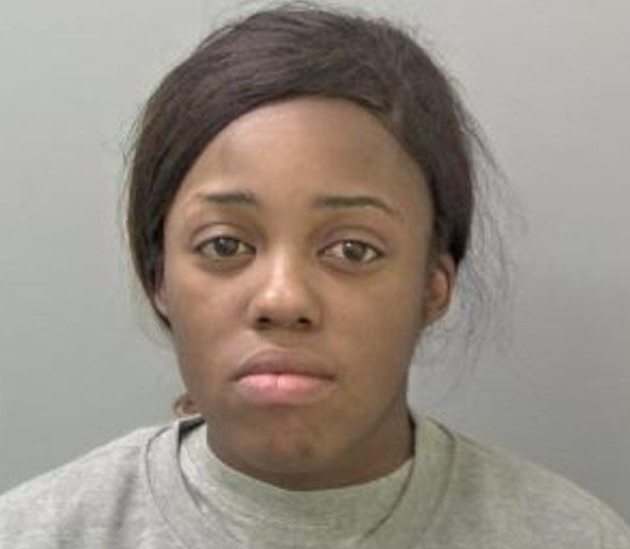 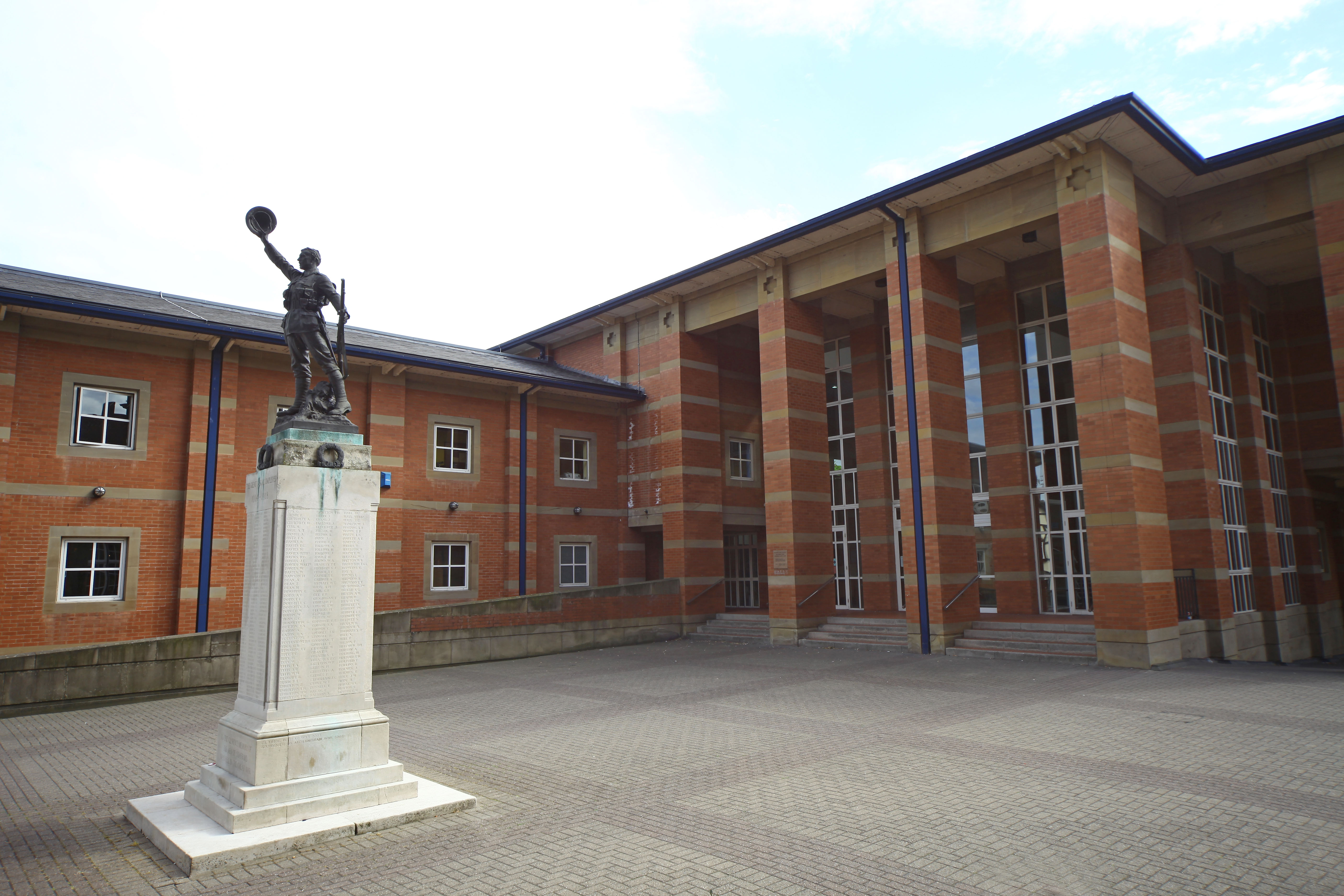 A court heard how the cruel mum repeatedly lied about how the tot had become "floppy and unresponsive" when she finally took her to hospital.

Based on the severity of her injuries, doctors later concluded the baby had been assaulted and Ngaba eventually admitted to hitting her child – but claimed she didn't mean to injure her.

Jurors heard how the youngster suffered "life-threatening and life-limiting injuries" at the hands of her monster mother, with the vile attack in November 2019 "permanently destroying her quality of life".

Twisted Ngaba, of Telford, was slapped with a 14-year jail sentence at Stafford Crown Court on Monday after being found guilty of causing grievous bodily harm with intent.

Warren Stanier, from the Crown Prosecution Service, said afterwards: "By her actions, Sarah Ngaba has permanently destroyed the quality of her baby's life.

"Her baby was left with severe disability and will be entirely dependent on others for the rest of her life."

He said the defendant had "changed her account many times" and tried to blame the baby's father who was not present at the time of the attack in Brookside.

Detective Inspector Jo Whitehead, of West Mercia Police, added: "This is a significant custodial sentence for such an incredibly distressing case.

"Ngaba displayed the total opposite behaviour to that which would be expected of a caring mother.

"Her horrific actions have resulted in her daughter's future quality of life sadly being permanently diminished."