A TEENAGER is alleged to have strangled his girlfriend and slept next to her corpse after seeing her dancing with another man. 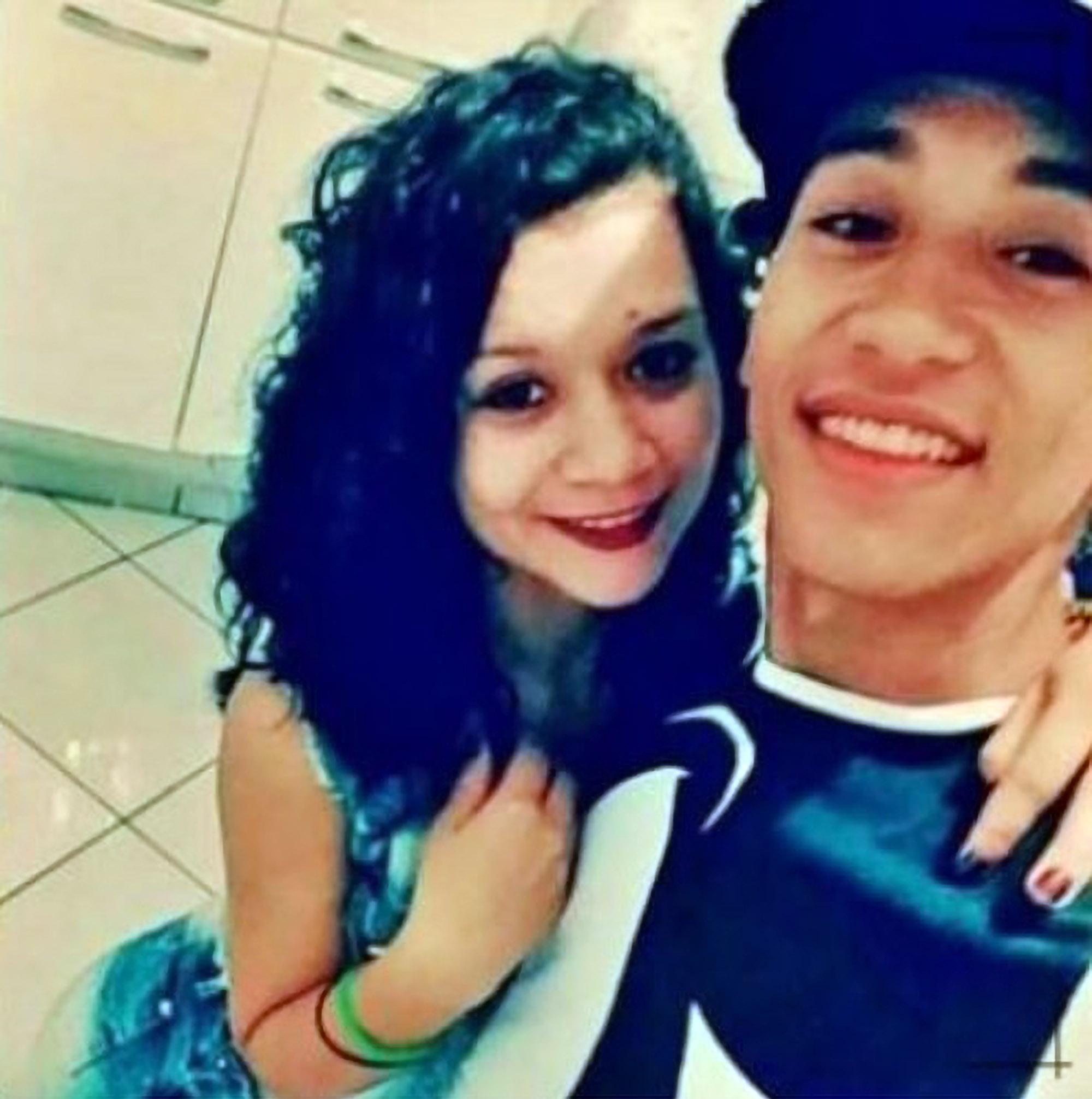 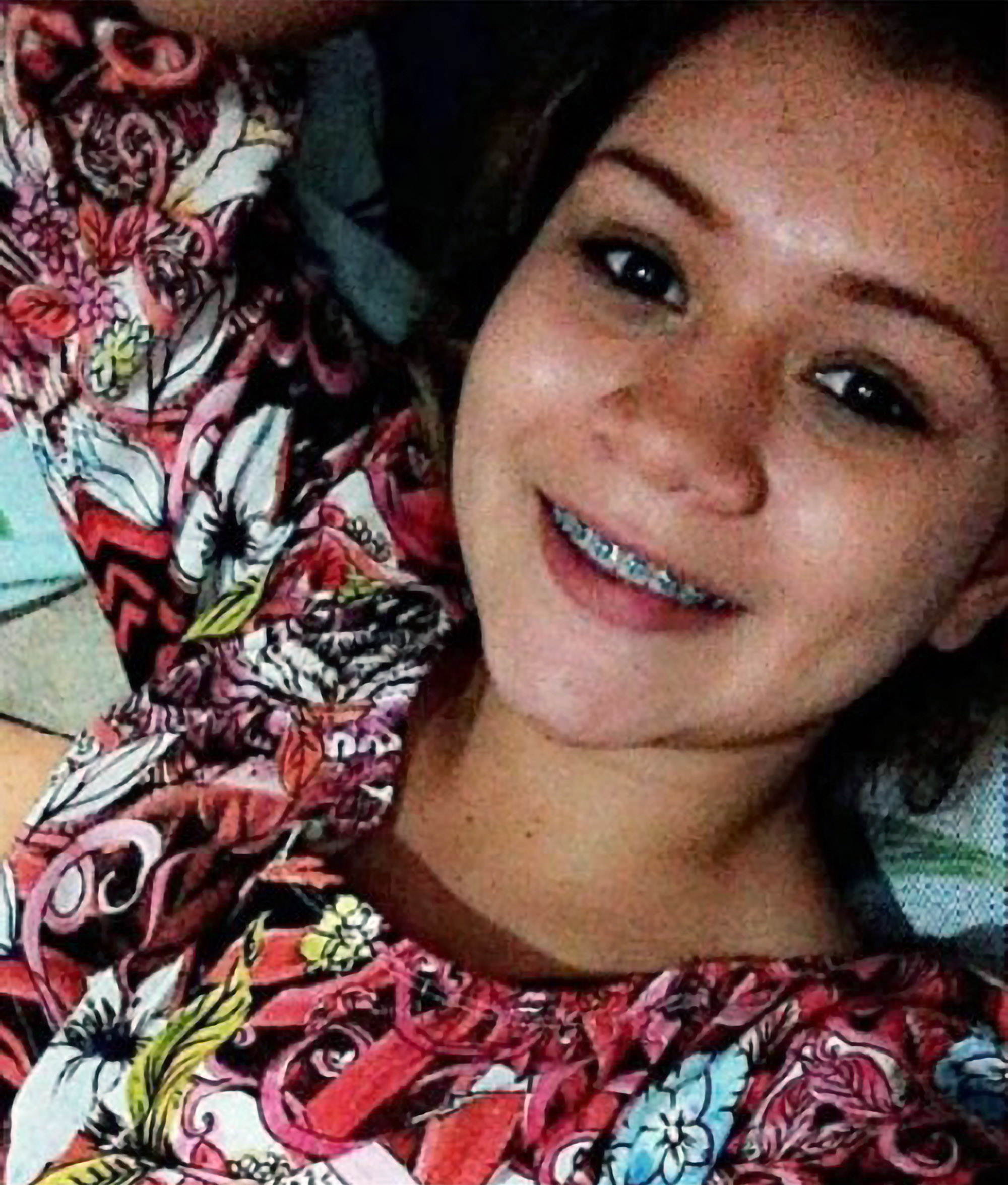 Police discovered de Oliveira's body on April 1 after receiving reports of a smell coming from the apartment where she lived with dos Santos.

The body was found in a state of decomposition in the couple's bed, and she is believed to have died on the night of March 29.

Neighbours had reportedly confronted Dos Santos about the smell and been told that his pet puppy had died but he hadn't found a place to bury it.

Investigators later established that on the night of de Oliveira's death, the couple had been drinking in a nightclub, and that they had argued after dos Santos saw de Oliveira dancing with a male friend.

Dos Santos is accused of strangling de Oliveira using his hands, the cord of a phone charger, and a dog collar.

He is then alleged to have spent the night next to her corpse and gone about his normal business the following day.

He allegedly continued living with the corpse until the police were contacted.

He previously told police that de Oliveira has attacked him and that he retaliated in "self defence".

He claimed that de Oliveira came towards him with a broomstick and threatened him with a knife.

Media reports state he recounted his version of events “without showing regret or any type of emotion”.

“I can’t accept taking a beating from a woman,” he reportedly told them.

Dos Santos will be tried for femicide and the concealment of a corpse.

A request for provisional freedom for him was denied in July of this year.

His trial is set to being on September 24 at the 2nd Criminal Court of Sidrolandia in the centre-western region of Brazil. 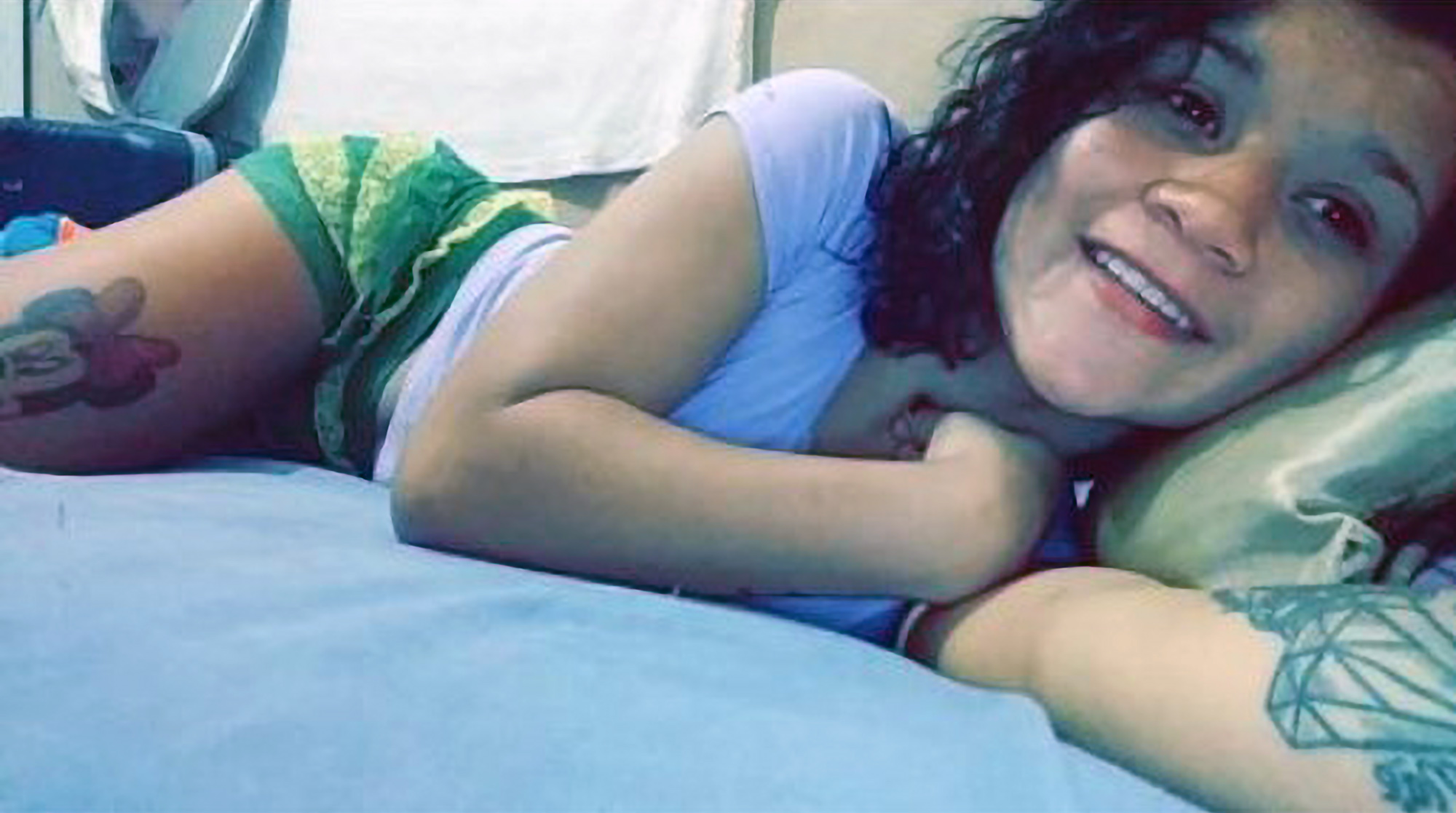 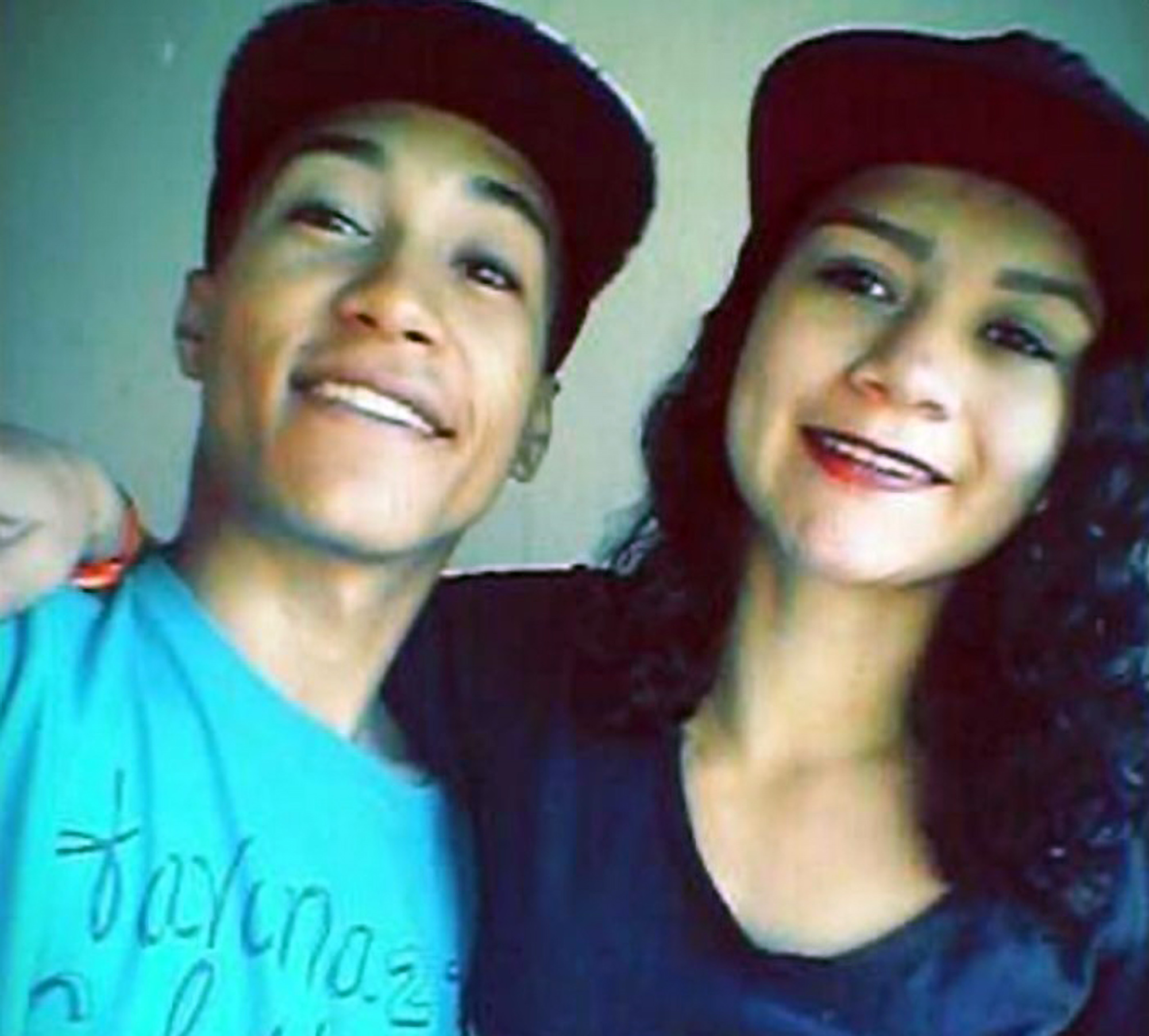