A YOUNG mother has been found dead in her Ibiza hotel room by her heartbroken sister.

Amy Connor, 23, tragically died in her sleep while on holiday with her sibling Toni and cousin Alison. 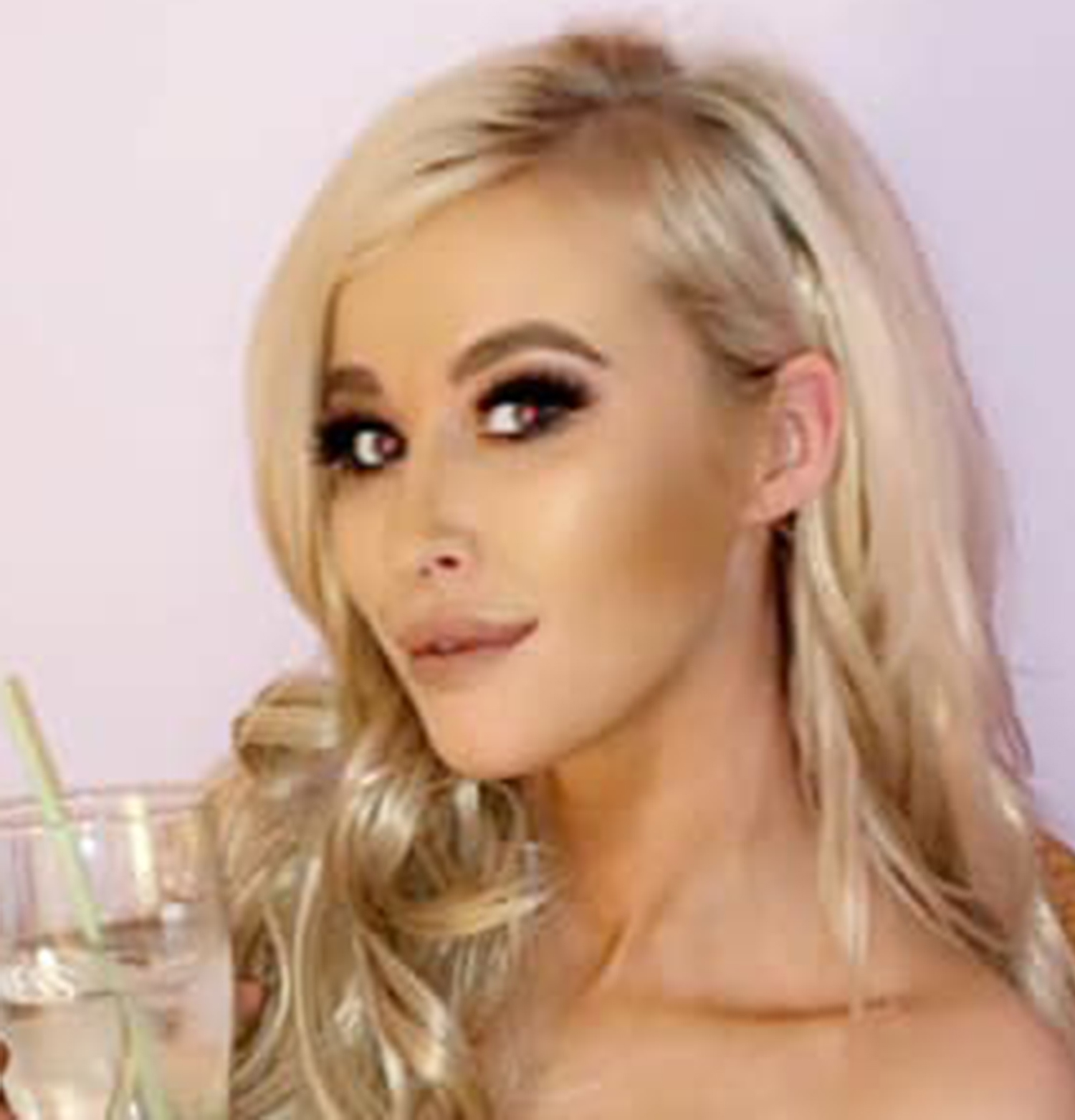 The sisters from Coleraine, Northern Ireland, had been sunbathing before they went back to their room to rest on August 20.

"I went and sat out on the balcony and ate some crisps and chilled and when I came back in, she was still in the bed… it was so surreal, it didn't make sense. It was just such a shock."

The young mum, who leaves behind a three-year-old daughter, died suddenly in her sleep although the exact cause of death is not clear.

Toni praised hotel staff at the Ibiza Rocks resort for helping her grieving family saying she was "gob-smacked at their generosity in our time of need."

She said: "The hotel staff were incredible, we couldn't have asked for better," she said, adding staff packed their suitcases for them, provided food and offered them a free hotel in London.

"I was so gob-smacked at their generosity in our time of need." 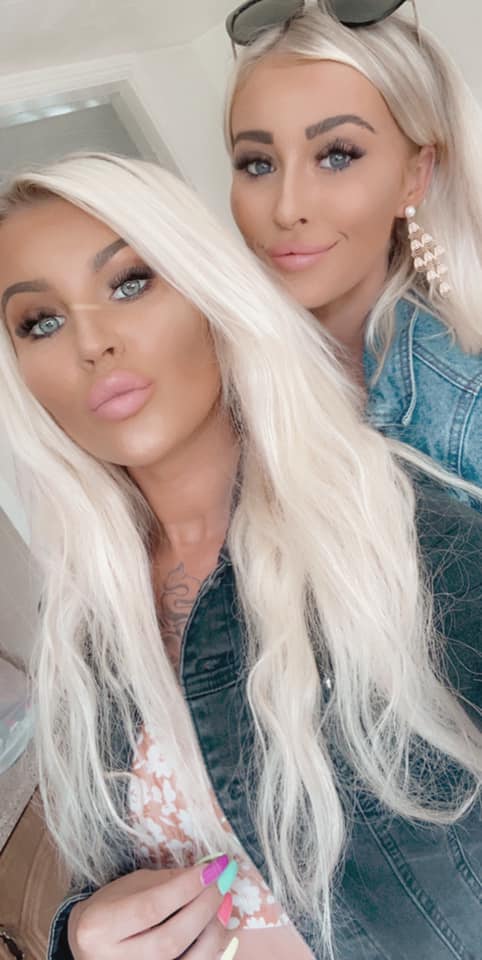 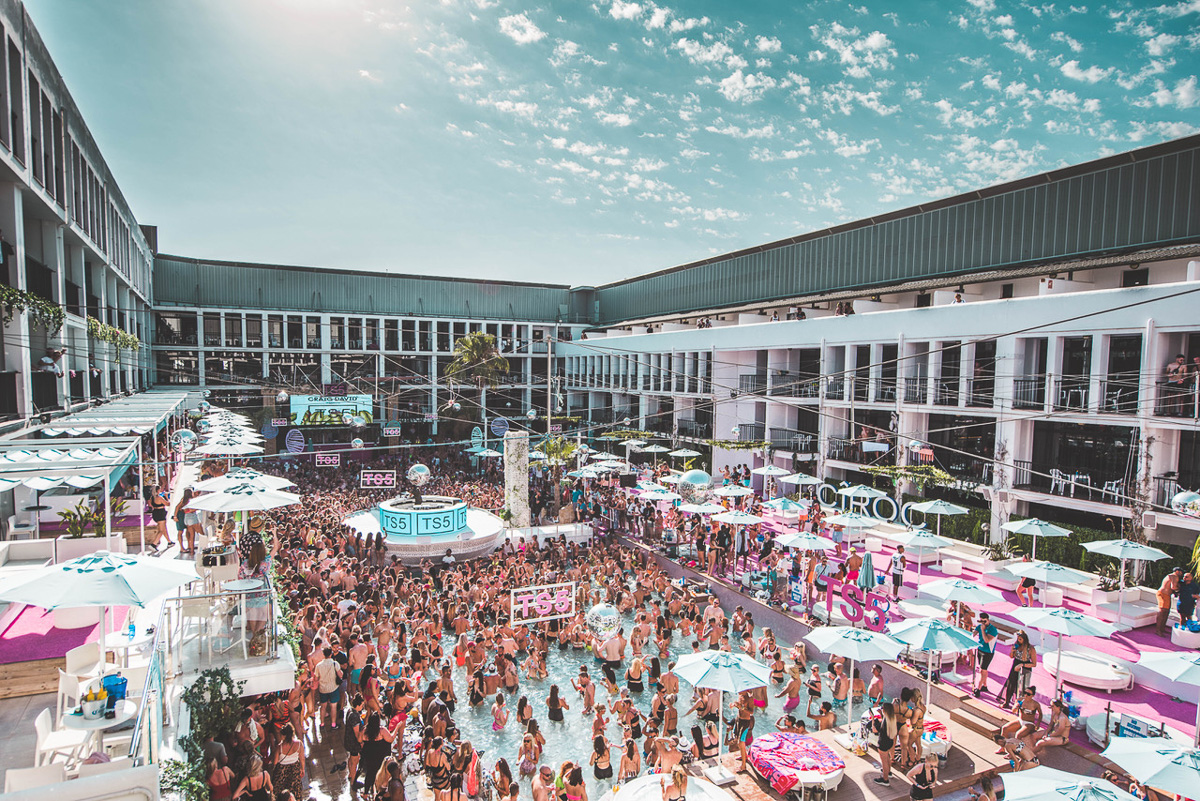 The 26-year-old called Amy "friendly and outgoing" saying she was "the kind of person if you met her once you'd definitely remember her."

Speaking of the support the family has received, Toni said: "It's no exaggeration when I say I have had over 1,000 messages sent to me just on Facebook, there have been bunches of flowers and cards and everything sent to the house, people have been so generous.

Amy leaves behind her daughter, parents Carol and Arthur and three siblings.

The funeral later today will have a custom pink coffin decorated with diamonds with an engraving which reads "Princess."

Toni said: "They said they had never made a coffin like it before and I thought that sounds right, Amy was one of a kind.

"The girls are going to lift the coffin and we want to give her the best send-off possible."