A YOUNG couple were tragically killed in a car crash leaving four children behind.

Sabine and James Mather aged 31 and 36 were killed in a horror smash in Western Australia at the weekend while travelling home from a romantic weekend away to celebrate their seventh wedding anniversy. 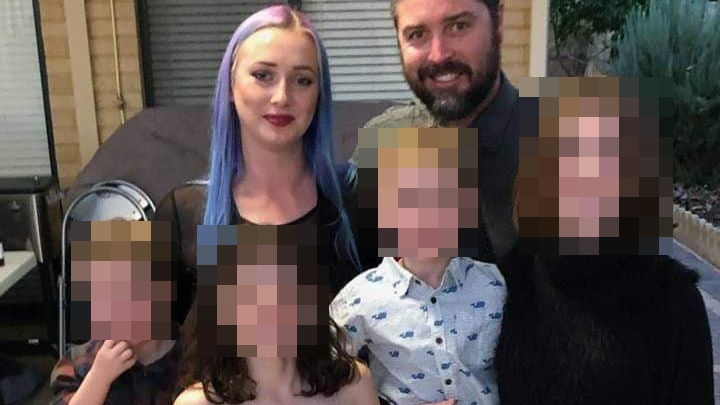 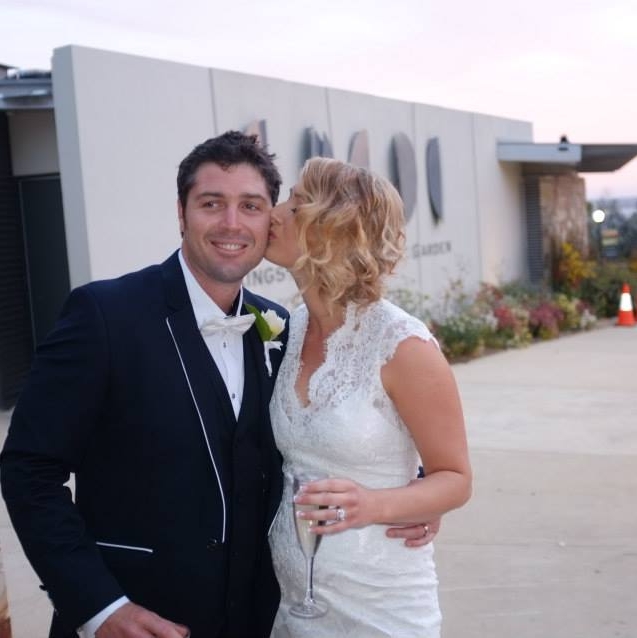 He wrote: "My best friend. My best man. THE best man. I love you Jim Mather.

"You two were so perfect together. I love you too Sabine Mather.

“My best friend for 36 years. You will never be forgotten.”

According to police, the couple's Skoda Yeti collided with a Toyota LandCruiser that had a caravan attached at a crossroads close to the city of Bunbury.

James and Sabine had been together seven years and one day, with Sabine writing a heartwarming anniversary post on social media days before they were killed.

Kristopher Sicari, Sabine's cousin wrote: "Just the other day, I saw Sabine’s post about their anniversary, and thought about how well they’d done to be so happy together for all these years.

“Totally unbelievable. I don’t know what else to say. My heart is broken.”

Family members have since set up a Gofundme page to raise fund for childcare and funeral costs.

The page states: "On Sunday two beautiful young parents’ lives were tragically cut short on their drive home to collect their young children."

It continues: "Those who knew Sabine and Jim Mather would describe them as a friendly, caring, and down to earth couple who were loved by everyone they met."

The couples young sons Jethro and Isaac will be taken care of by their grandparents, while James' daughters will continue living with their mum.

An elderly couple in their seventies who had been inside the other vehicle involved in the crash remain in hospital.

The 77-year-old driver is in a stable condition at Royal Perh Hospital.

His 77-year-old female passenger is also in a stable condition at the hospital's trauma unit. 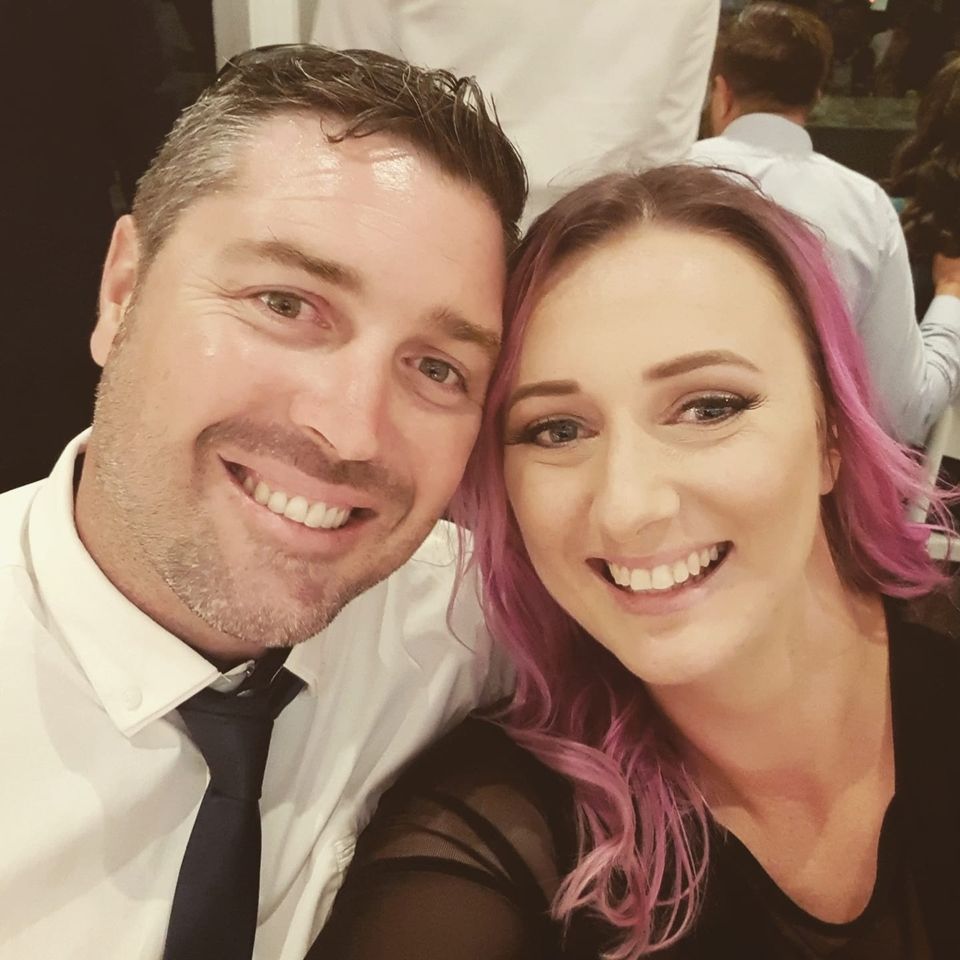 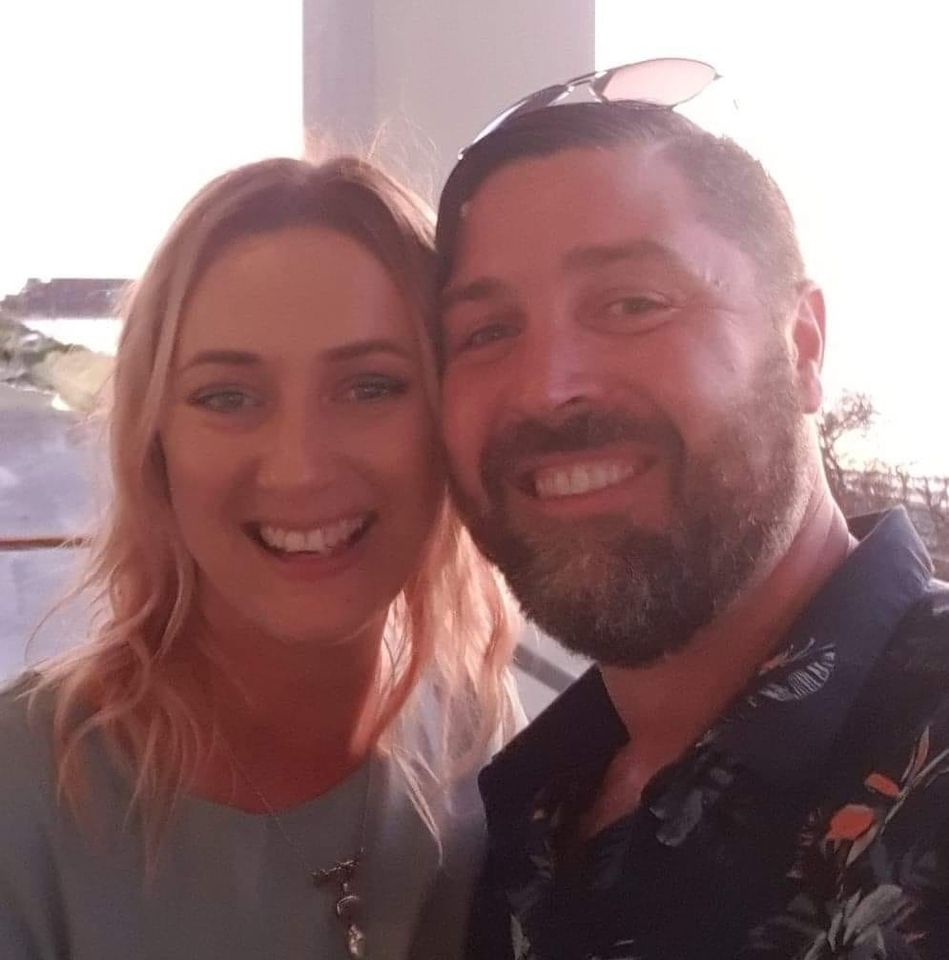