Home » World News » Mum furious after son, 15, excluded from school as hair is 'too short' – despite having hairstyle since he was in year 7

Mum furious after son, 15, excluded from school as hair is 'too short' – despite having hairstyle since he was in year 7

A MUM has seen red after her teenage son was excluded from school as his hair is "too short".

Despite having the same trim since year 7, Tyrelle Richards' mum Charlotte Carruthers claims he has been temporarily booted out of Ellis Guildford School in Nottingham because his hairstyle doesn't comply with new rules. 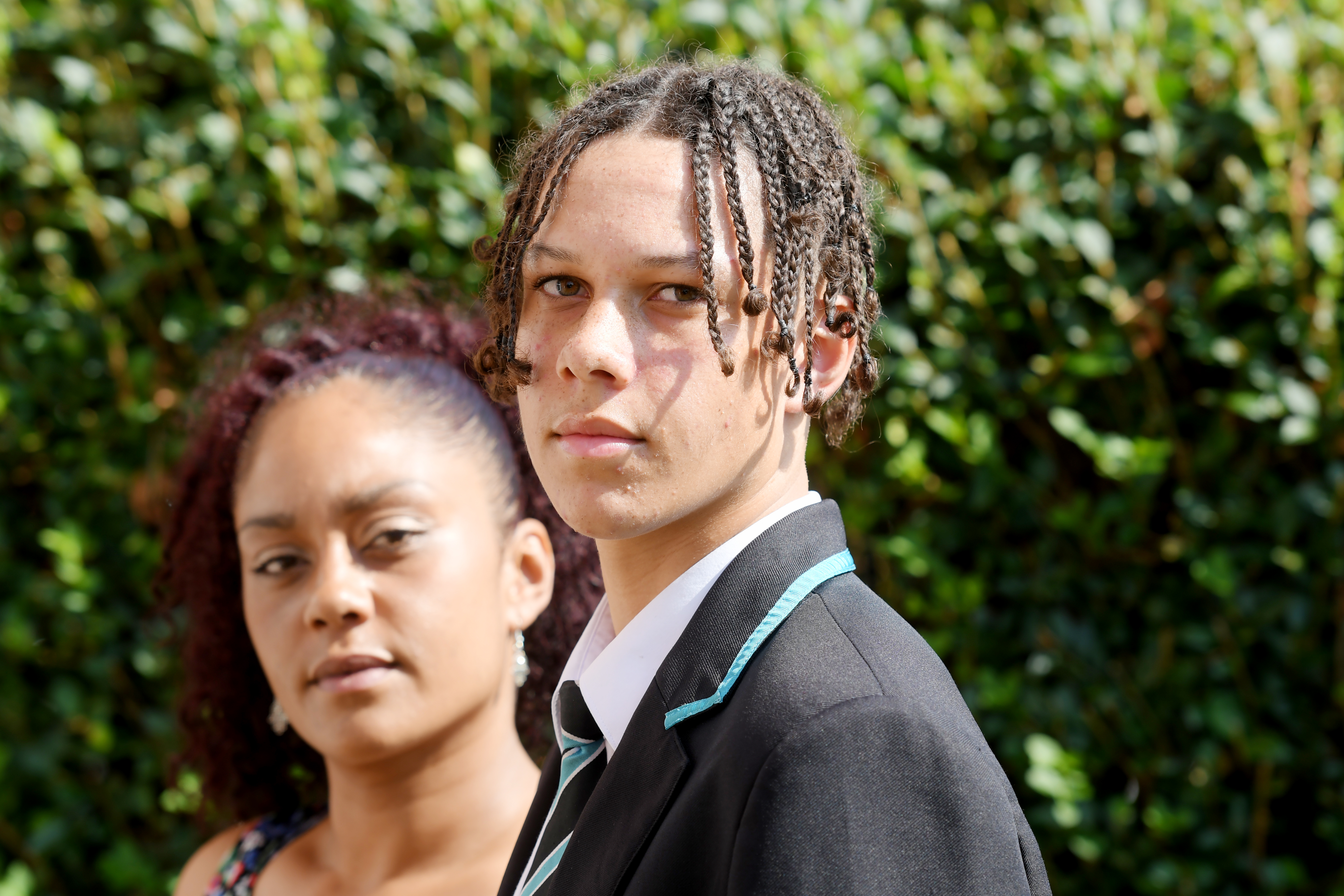 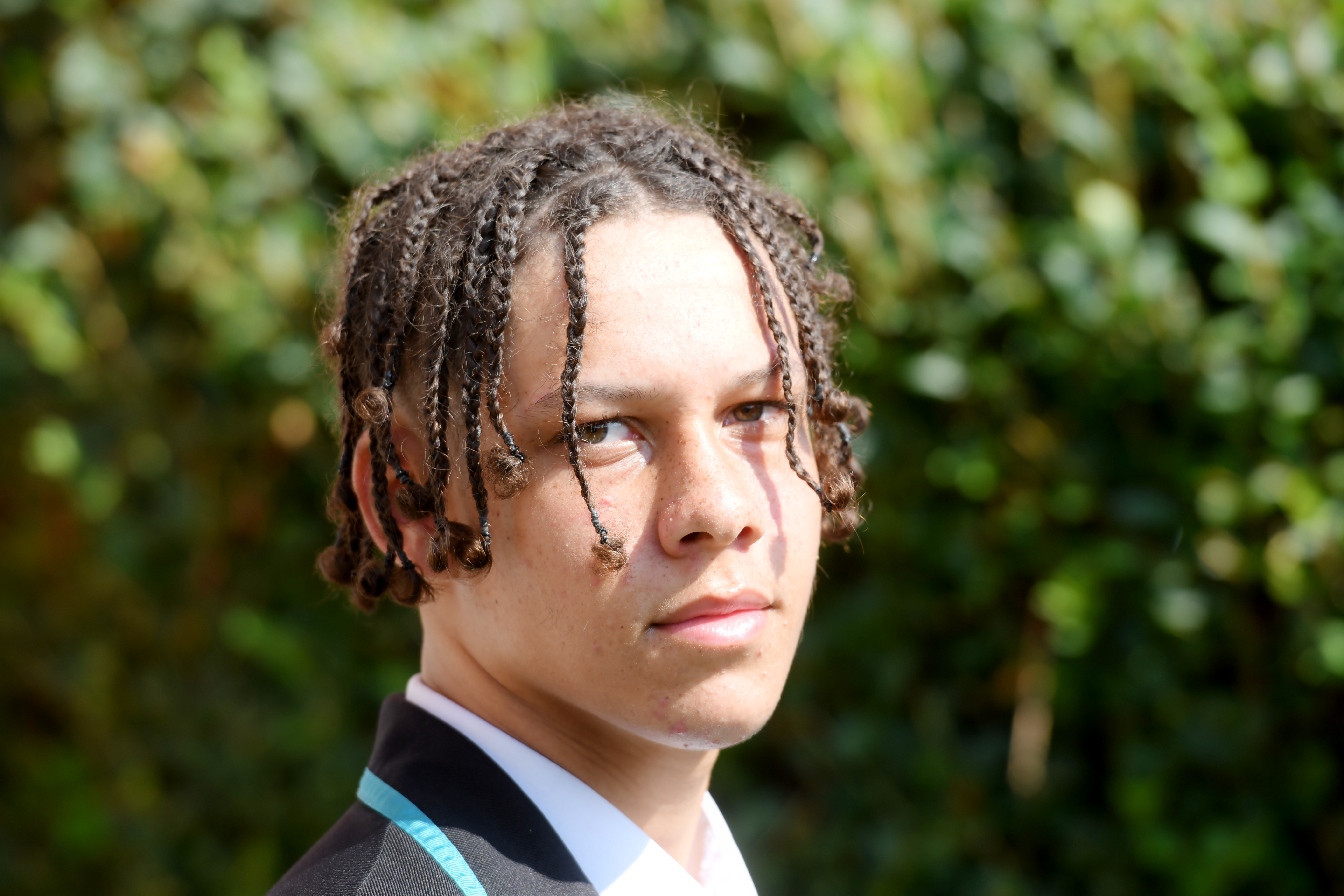 The 15-year-old has his hair plaited and shaved at the sides – and Charlotte claims she has been told he can't return to the Basford school until his hair grows or he takes the plaits out.

Charlotte has branded the suspension "bizarre" and says she can't understand why her son has been chucked out of lessons.

She told the Nottingham Post: "He's always had the same hair cut, ever since he joined the school in year 7.

"Other students have similar hairstyles and nothing has happened to them, it feels like it's just against my child I have no idea why they've done it. It makes no sense to me.

"They didn't give a reason other than it was new school rules on hairstyles, but I'm not aware of any new rules."

Charlotte says Tyrelle won't be taking his plaits out as she doesn't think he should have to change his hair to be able to learn.

"I've said he isn't taking his plaits out because that's a hairstyle, because he has curly afro hair if he takes them out it'll look even shorter anyway," the mum-of-three added.

"How can a hairstyle stop a child from learning? To me whether you've got dreadlocks, wearing a turban or are bald how does any of it affect your ability to learn at school? That shouldn't affect anything in my eyes.

"It's bizarre, it's really baffled me and angered me as well."

Tyrelle now wants to move school, his mum says, as he is missing out on important lessons.

Charlotte said: "He missed out on year 10 because of Covid and now he's been kicked out because of a hairstyle.

"During his most important year as well, it makes no sense.

"He's just said he wants to move school because he feels like he shouldn't have to change his hair to be able to come to school, and I totally agree.

"He's upset, I know that. His friends have even gone on social media and posted a picture asking why this happened."

The Sun Online has contacted Ellis Guildford School for a response.