Home » World News » Mum of drowned girl, 6, told friend looking after her 'don't let my baby go in the water'

Mum of drowned girl, 6, told friend looking after her 'don't let my baby go in the water'

THE mother of a six-year-old girl who drowned on a packed UK beach had told a friend looking after her not to let her go near the water.

Dajahnel Amazin Young had been on a trip to the seaside town of Margate with people from her church when she disappeared. 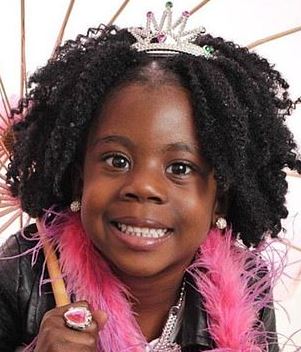 Her mum today said that allowing her to go on the trip while she went to work had been "the worst mistake of my life."

An inquest heard that Dajahnel, from Erith, south-east London, was one of 25 children reported missing on the beach that day.

She was discovered floating lifeless in the sea at around 3.13pm and was pronounced dead in hospital after resuscitation attempts failed.

An inquest into the death has been taking place at the Guildhall in Sandwich and concluded today.

Coroner Alan Blunsdon ruled Dajahnel's death was an accident and made no finding of neglect against husband and wife Cynthia and Fitzeroy Robinson, who had been leading the trip.

He said: "A moment of inattention is a nightmare faced by many parents on a daily basis, including on Margate beach where it was the nightmare experienced by 25 parents."

Mr Blunsdon said he did not believe this death represented a gross failure.

Following the conclusion, Mrs Robinson's lawyer Nick Fairweather said the inquest had led to a "distressing, chilling and menacing case of trolling".

Speaking after the inquest, Dajahnel's mum Camille Remekie, 32, a hairdresser of Croydon, South London, who called her daughter Amazin said: "She was everything to me. My own life was basically living for her.

"Everything is just destroyed. I don’t even know what is going on in my life.

“I didn’t want to send my child but because Amazin is always with me I wanted her to enjoy herself.

"I made the worst mistake of my life and I will pay for it everyday.”

Earlier in the inquest, Miss Remekie told how she entrusted friend Mrs Robinson to look after her daughter, who could not swim.

Miss Remekie said she was initially reluctant to allow Dajahnel on the trip because she did not want her going into the "dirty" sea water, but gave permission "at the last minute".

The mum, who was working in Bexleyheath on the day her child drowned, said Mrs Robinson was one of the only people she trusted and felt her daughter "needed a break" after being at school.

But Miss Remekie, who claimed she still does not know exactly what happened to her daughter, said she told Mrs Robinson "about two times" before the trip: "I do not want her going into the water."

Mr Fairweather, representing Mrs Robinson, told the hearing his client denied that Miss Remekie told her not to allow Dajahnel into the sea.

Mrs Robinson was quizzed about the account she gave about what the six-year-old had been doing before she went missing.

Mrs Robinson said Dajahnel was with her husband, Roy, at the seashore "splashing around" with other children, before needing to go to the toilet.

Mrs Robinson, who was looking after four other children at the time, said: "She said she wanted to wee, but by the time (she walked back to me) it looked like she waited until she was bursting – so she (wet) herself."

Representing Dajahnel's family, Laura Profumo said a child had recalled Mrs Robinson telling the six-year-old to go "down to the sea to wash her hands".

Mrs Robinson insisted she did not say this. 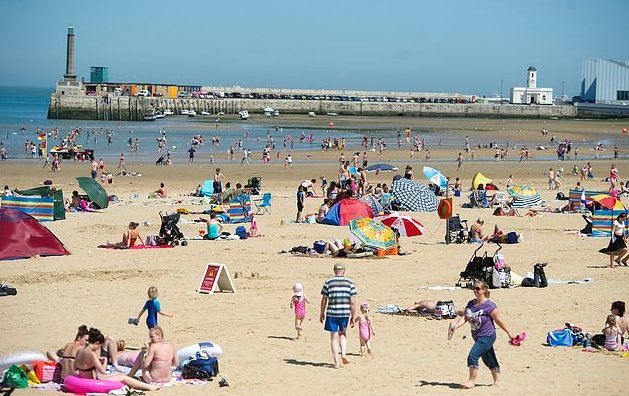