Home » World News » Mum-of-eight who starved son, 4, to death and left his body to rot in cot for TWO YEARS is released from prison

Mum-of-eight who starved son, 4, to death and left his body to rot in cot for TWO YEARS is released from prison

A MUM who left her infant son’s body to rot in his cot for almost two years has been released from prison.

Amanda Hutton was sentenced to 15 years for a raft of evil child neglect charges anda count of manslaughter when little Hamza Khan's body was discovered clutching his favourite toy. 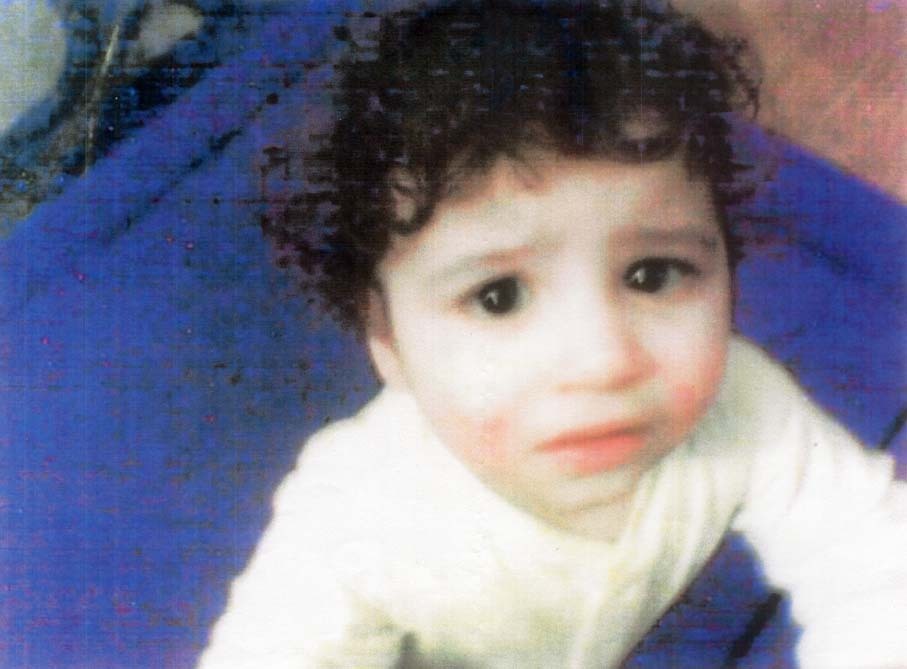 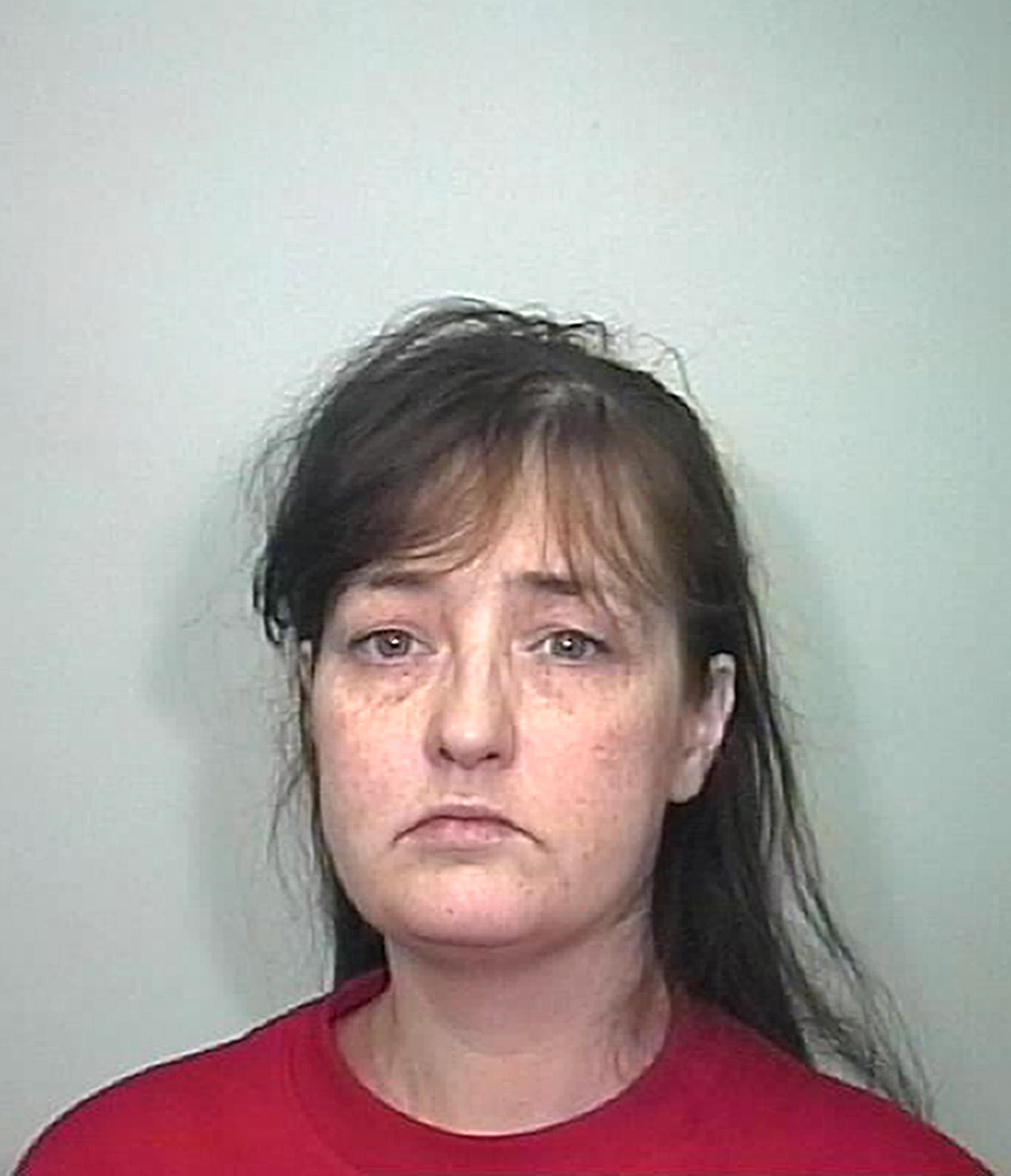 The four-year-old, who was found wearing a babygrow for a six to nine-month-old, died of malnutrition.

Hutton was released on license seven years into her 15-year sentence and will serve the rest of her time in the community, the Ministry of Justice confirmed.

The mum-of-eight was sentenced in 2013 following the horrific discovery of the child’s body moulding and covered in flies at the home in Bradford, West Yorks.

Five other children were living in the home at the time and had been subject to the filthy conditions.

Officials were quizzed back in 2013 over how the family was allowed to sink so deeply into neglect.

Although Hutton and her family were known to a raft of agencies including the police and social services, Bradford council admitted none of them were on the "at risk" register.

It wasn't until a neighbour alerted social services to the condition of the home that six months before Hamzah's body was found. 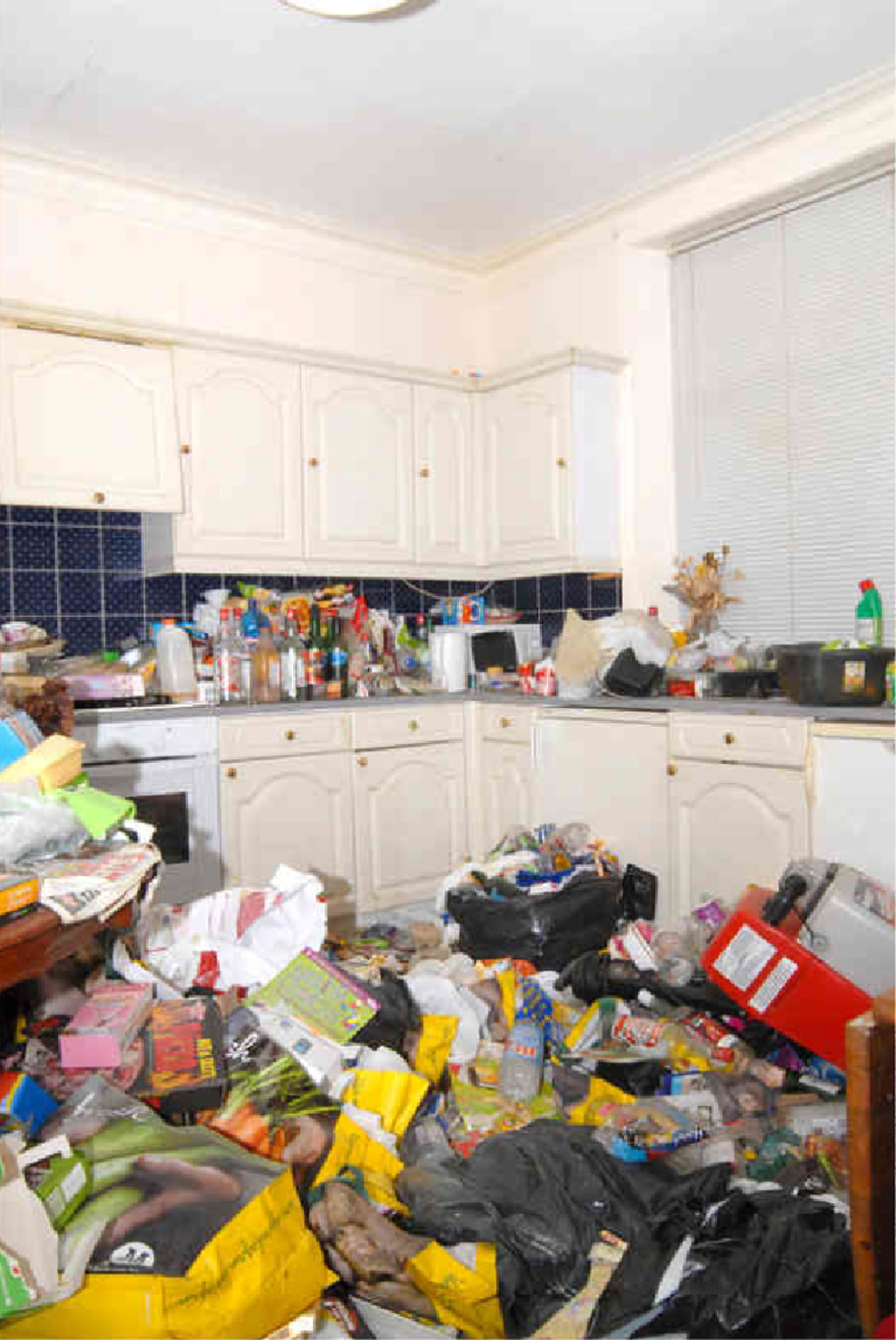 He raised a complaint with the council about used nappies being thrown into his garden.

Chilling pictures from inside the family home show piles of trash and squalid conditions.

Hutton was a known alcoholic but rebuked the idea she cared more about chugging vodka than looking after her kids, the court heard back in 2013. 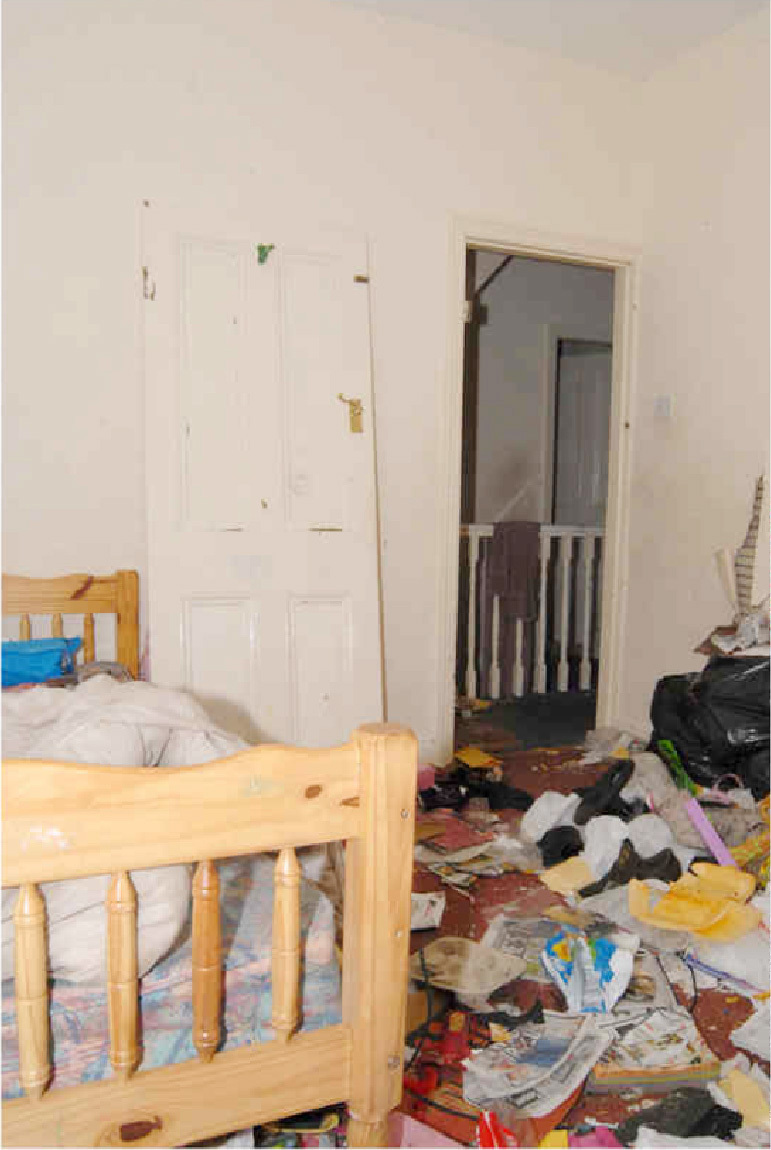 At the time she insisted that Hamzah, who was found seriously malnourished, had always just been a skinny child.

It is understood that Hutton had a strained relationship with Hamzah's dad, Aftab Khan who also claimed he alerted police about the tot's welfare in 2008.

A spokesperson for the Ministry of Justice said: “Offenders released on licence face strict conditions and can be returned to prison at any time.”