Home » World News » Mum of girl, 15, who died after taking ecstasy says she FORGIVES her dealer after he was spared jail

Mum of girl, 15, who died after taking ecstasy says she FORGIVES her dealer after he was spared jail

THE mum of a 15-year-old girl who died after taking ecstasy has forgiven her daughter’s dealer in a remarkable act of kindness.

Rita Hole said she “cannot hold any hatred” towards Joshua Fletcher-Ward who was spared jail after selling her daughter Shakira Pellow the drug. 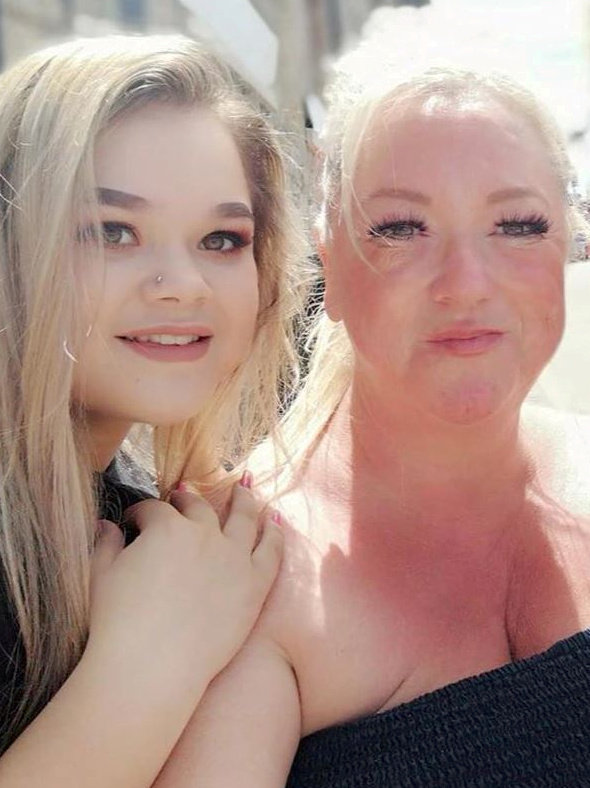 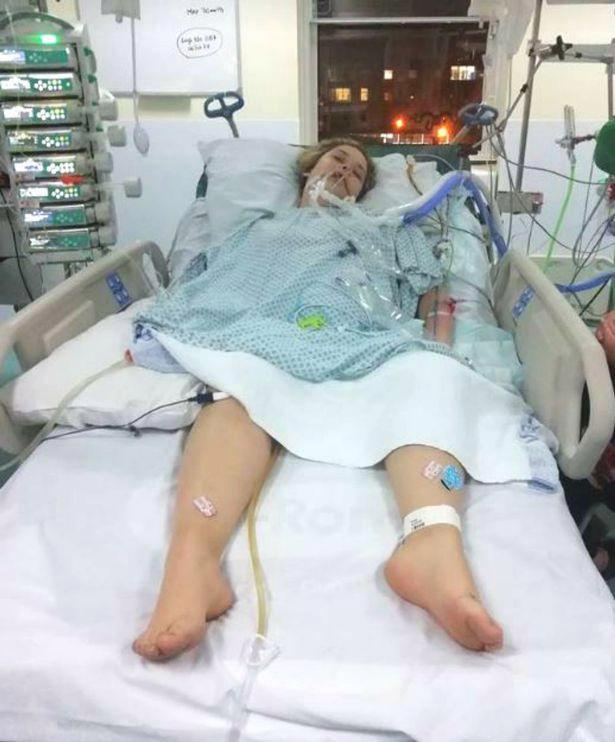 Fletcher-Ward, 19, sold 15 MDMA tablets to Shakira and her friends who took them in a park before the teen collapsed in July 2018.

Shakira suffered from multiple cardiac arrests and organ failure due to the toxic effects of the drug and died in hospital the next day.

The defendant, who was just 17 at the time, admitted two charges of supplying Class A drugs and was given a two year suspended jail sentence at Truro Crown Court this week.

Mum Rita said: "What Shakira did by taking the drugs was a mistake but she paid the ultimate price and it cost her her life.

"I cannot hold any hatred towards Josh Ward for what he did. He also made a mistake but he has been remorseful through the whole process.

"Nothing is ever going to bring my daughter back and I know he is really sorry. He testified about what he did when it was put to him and owned up to it.

"In a way I do forgive him as I cannot hold this anger in me and I don't want to live a life feeling any hatred."

A court previously heard how Shakira took three of the high-strength pills, called "Duplos" before her death.

Rita, of Camborne, Cornwall, previously shared a picture of Shakira in hospital to warn other teens of the dangers drug pose.

She added: "I just hope that no other youngster feels pressured to do something.

"If they are not sure what they are doing then say no as it could save your life.”

Nothing is ever going to bring my daughter back and I know he is really sorry. He testified about what he did when it was put to him and owned up to it.

Joshua-Ward, who is now paraplegic after a serious bike accident in May last year – appeared via a video-link from his home in Cornwall, on Tuesday to be sentenced.

Sentencing him to two years in prison, suspended for two years, Judge Simon Carr said: "This is an object lesson in the horror of Class A drugs.

"They are not party drugs, not a game, not something you try now and then. They will kill a proportion of those who take them.

"You were only 17 but supplying drugs on a relatively small scale to fund your own habit and for financial gain with no thought of the potential consequences.

"You have showed remorse the best you can to the extent you named someone else you'd supplied to due to concerns over the batch."

A second defendant Oakley Willoughby, 18, who bought the drugs from Fletcher-Ward before passing them on to Shakira, was earlier found guilty at Truro Crown Court after a trial.

Following his trial Willoughby was sentenced to a year in a young offenders' institute and has since been released. 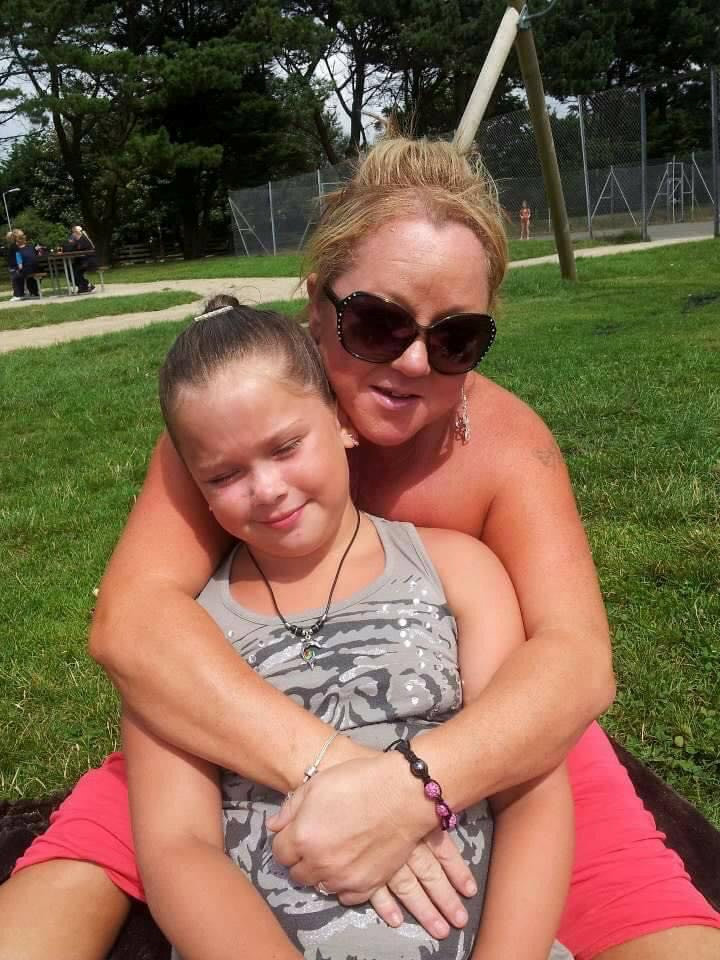 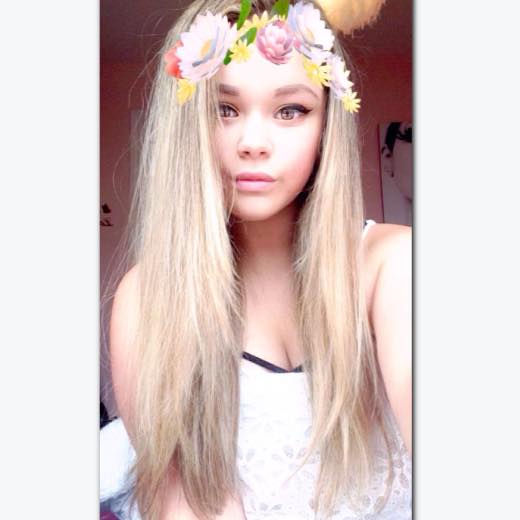