Home » World News » Mum-of-three, 25, dies from Covid after saying she was ‘nervous’ and ‘too busy’ to have jabs

Mum-of-three, 25, dies from Covid after saying she was ‘nervous’ and ‘too busy’ to have jabs

A MUM-of-three died of Covid after she was nervous and too busy to book a vaccine appointment.

Danni Coombs was killed by the virus just before her 26th birthday after "putting off" getting a jab, her heartbroken family have said. 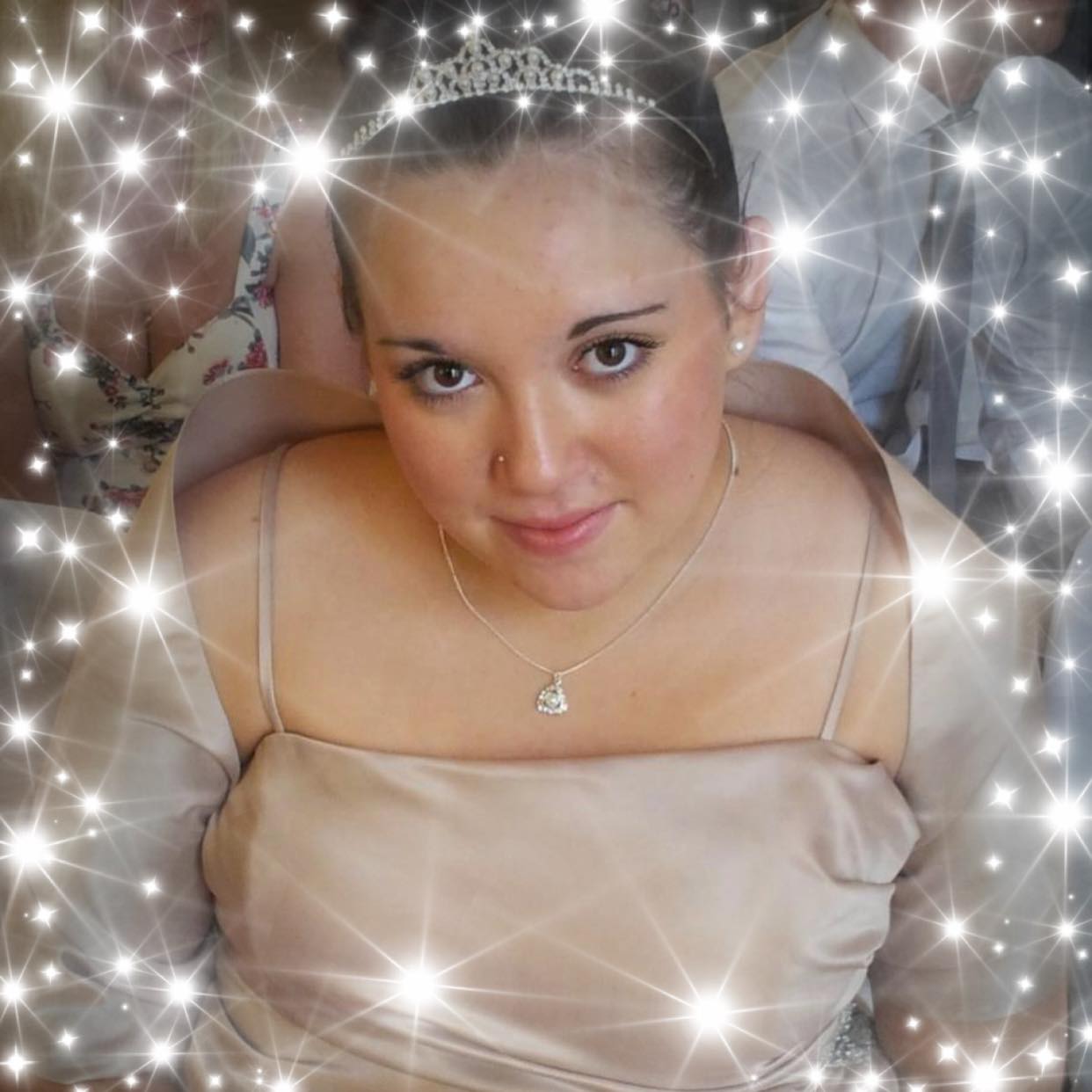 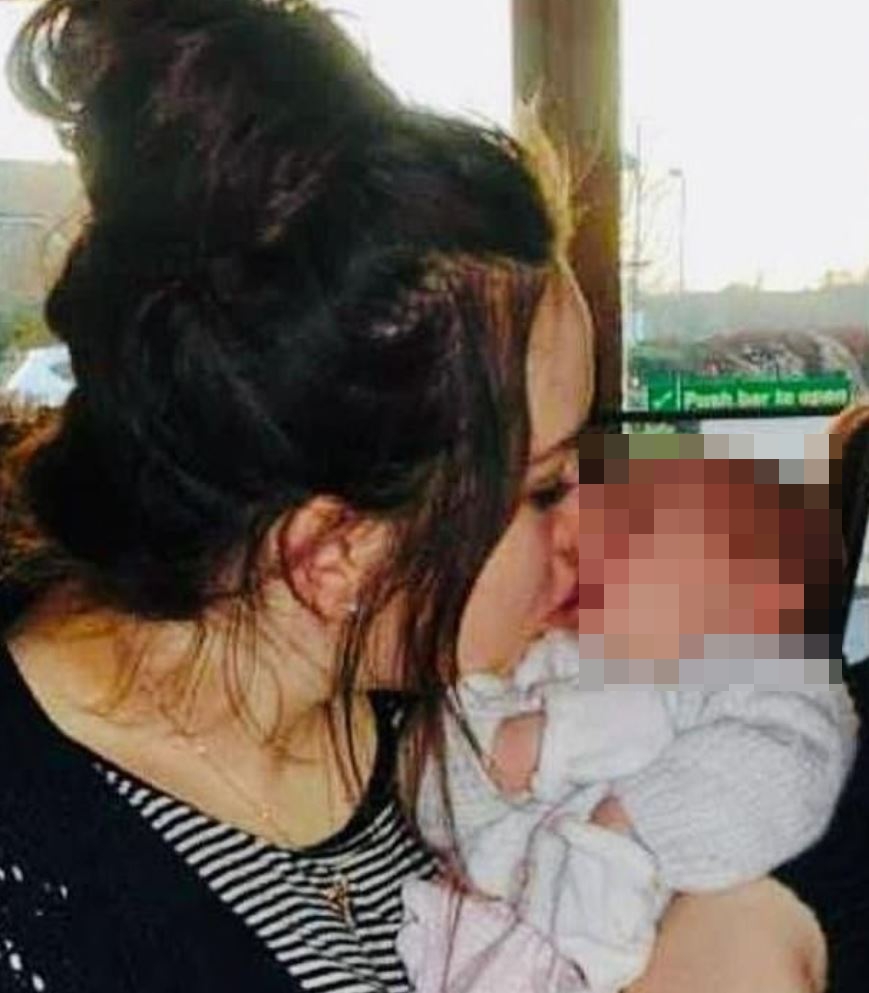 The young mum is thought to have picked up the bug from her fiance and was rushed to hospital after her oxygen levels plummeted.

She was put on a ventilator in Milton Keynes hospital and contracted sepsis, before dying on July 15.

Her devastated aunt, Kelly, said she might have survived if she had the life-saving injection.

She said: "Like many people, she kept putting it off because she was busy with other things.

"She was also slightly nervous about it, but her mum and Adam had even arranged to take her there.

"Before they had a chance, she caught Covid and it was too late.

"The message Danni would want is to get across, loud and clear, is that people should not delay getting their Covid vaccinations like she did.

"If Danni had been vaccinated, she probably may have still caught Covid. But she would not have got it so badly that it cost her life."

Danni was described as caring and gentle, and leaves behind a son, 2, who has autism and ADHD, and two little girls, aged 4 and 7.

Her partner Adam, an electrician, is now giving up work to care for the children.

The family lived in a two-bed property in Milton Keynes, Bucks.

Danni and Adam gave up their bedroom to the children, meaning the couple had to sleep in the living room.

Kelly is fundraising to support Adam and the children during this difficult period.

She wrote on a GoFundMe page: "I do not know of a more deserving family and I desperately want to give them a fighting chance to be able to deal with all the difficulties ahead.

"Please donate whatever you can for this devastated family to give them some comfort in the knowledge they'll have some financial security. And maybe eventually a break away for them."

And after two doses, the Pfizer vaccine is 96 per cent effective against hospitalisation and the AstraZeneca jab slashes the risk by 92 per cent. 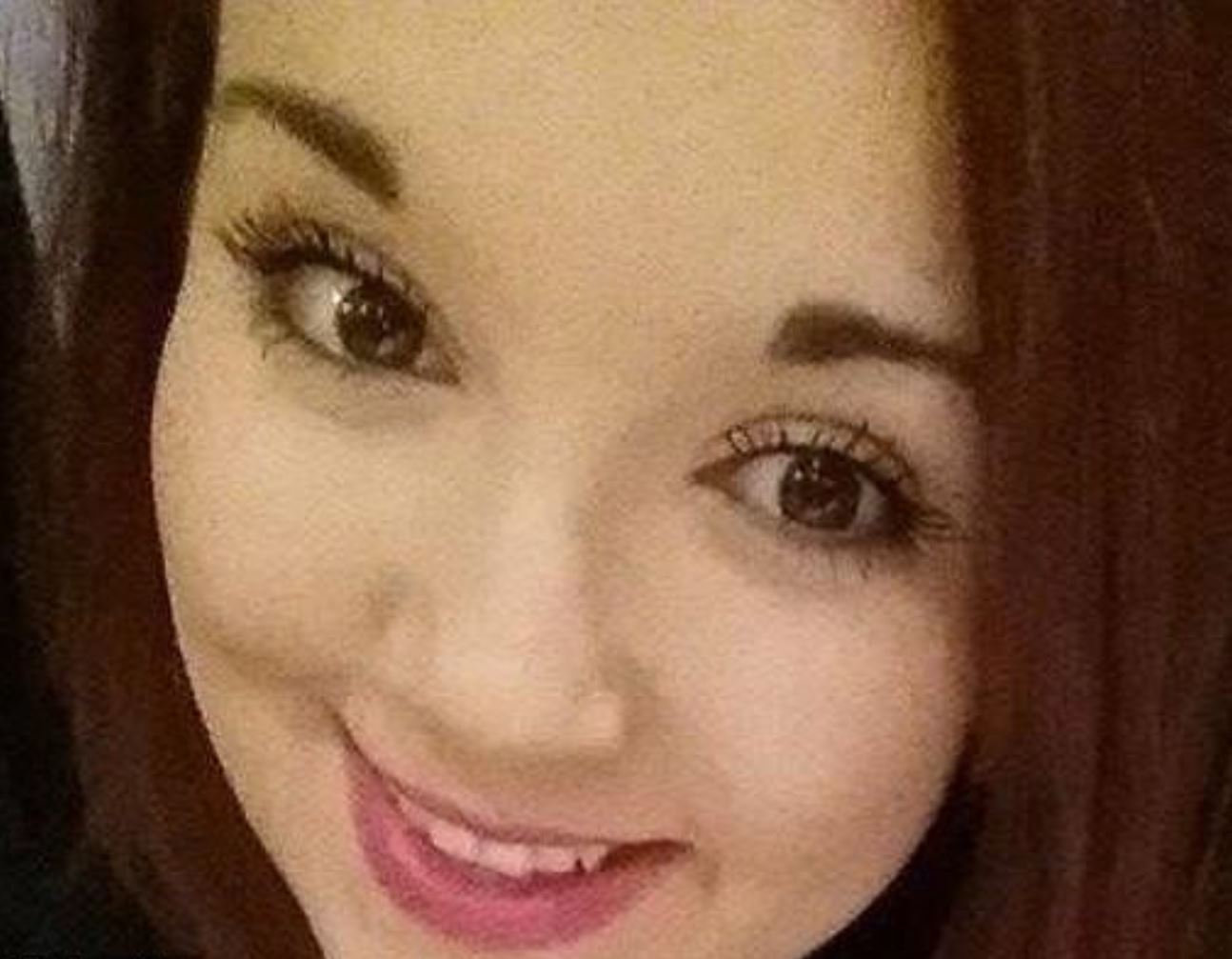 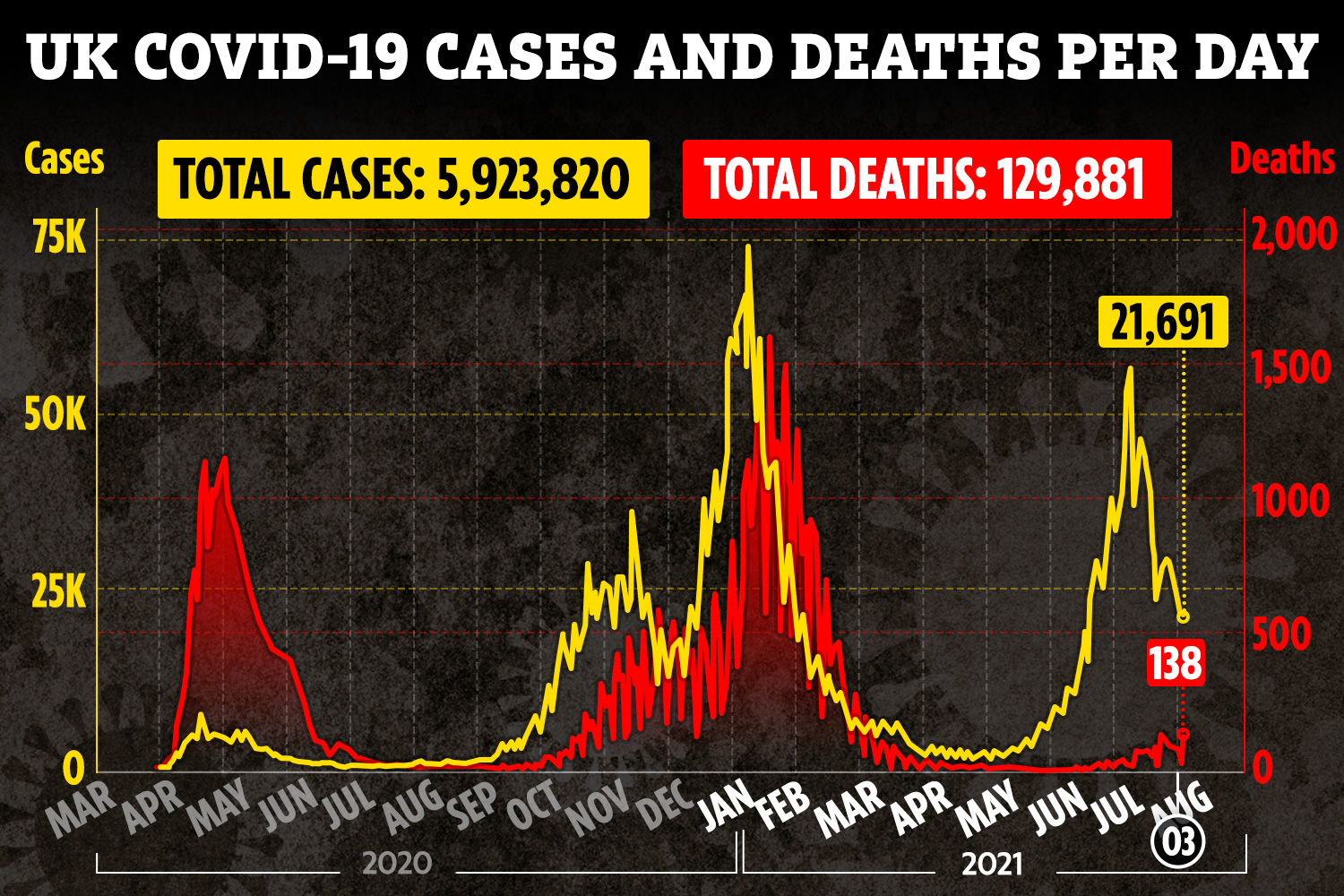