Mum reveals moment her daughter, five, got her tongue stuck in bottle

Mother, 23, reveals moment her daughter, five, got her tongue stuck in a water bottle bought on Amazon – forcing surgeons to SAW the lid off as terrified girl screamed in panic

A five-year-old girl had to undergo emergency surgery when she got her tongue stuck in the lid of a water bottle.

Kirsty Williams bought the drink holder from firm Purple Ladybug through Amazon as a treat for daughter Angel Watkins when she won Star of the Week during her home-schooling studies.

Shortly after it arrived the personal trainer’s Zoom session was interrupted by little Angel whose tongue was wedged in the bottle’s lid.

Kirsty initially thought she was being silly but soon realised her screaming daughter’s tongue was trapped and she needed help. 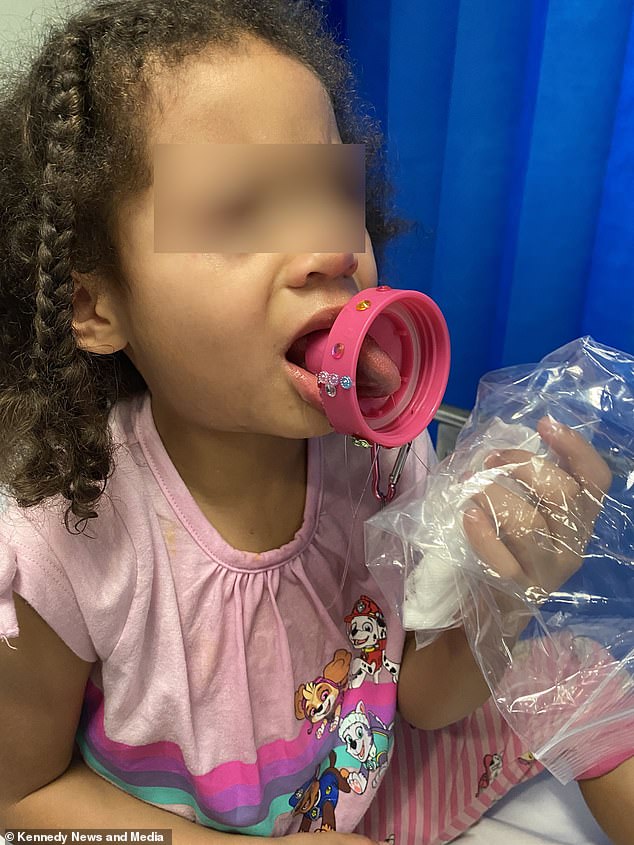 After visiting Darent Valley Hospital she was transferred to Medway Maritime Hospital where doctors decided they had to operate.

Kirsty, from Dartford, Kent, said: ‘At first, I was like ‘it’s all right, stop being silly. Take your tongue out’. Then I realised it wasn’t coming out.

‘She wouldn’t let me near her to start with. I managed to remove the lid from the bottle thinking once it came off then it would relieve the pressure, but it was still stuck.

When we got to both hospitals, all the doctors and nurses had never seen anything like it before. I didn’t realise how serious it was.

‘They decided to put her to sleep and she went into the theatre. She was around 15 minutes in there and it was off. 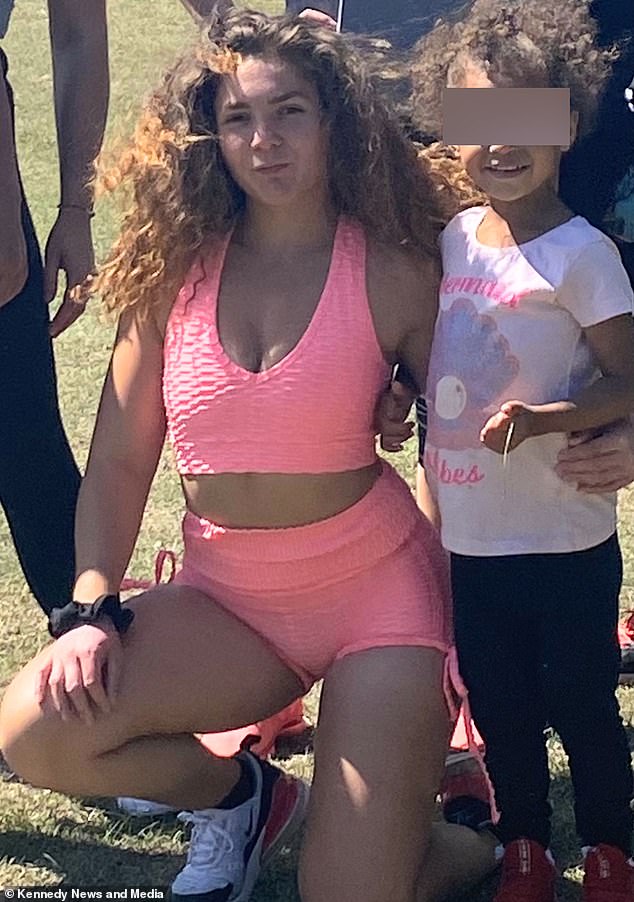 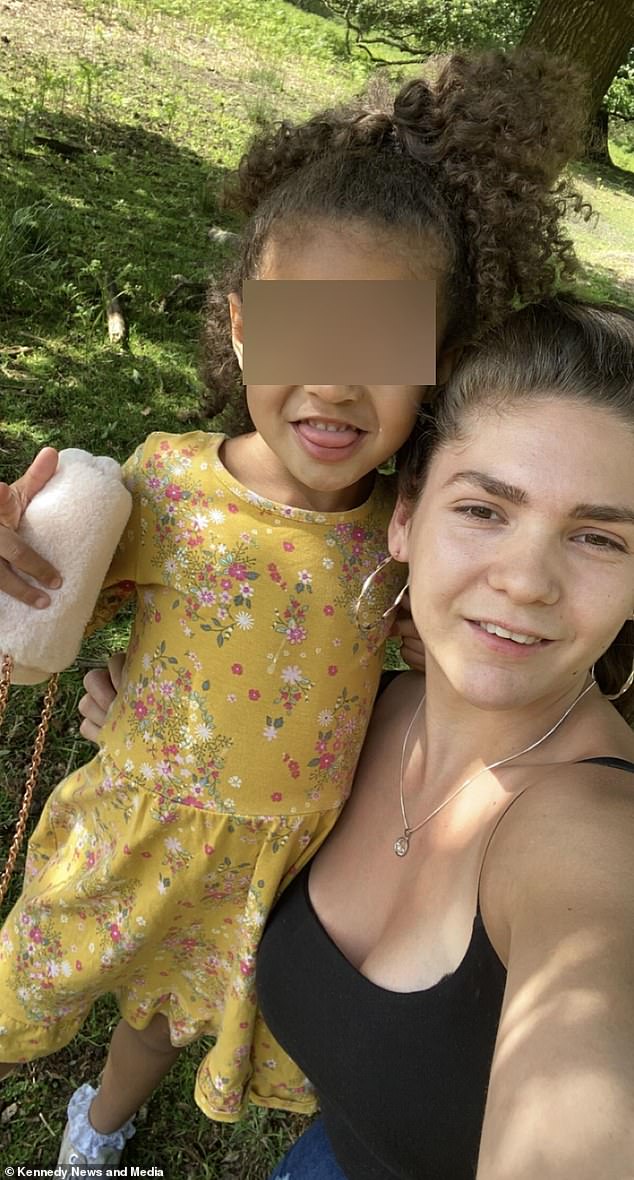 ‘They told me that they had to get the bone surgeon to come in and saw it off.

Angel’s tongue was swollen for a couple of days afterwards but has since made a full recovery.

Kirsty added: ‘She couldn’t eat for two days. She was really scared because of her tongue.

‘She had a bit of a lisp for a few days because it was still quite swollen, but it’s gone back to normal now.

‘The company have been really good. They’re looking into making the product safer and said they have children themselves so they are very concerned.

‘They gave me a refund straight away and offer to send out little craft things.’

Amazon confirmed they are investigating the incident.

A spokesperson for Purple Ladybug who sold the bottle said: ‘We are very concerned to learn of the accident involving Kirsty Williams’ daughter. At Purple Ladybug, customer safety is our number one priority.

‘We have temporarily halted sales of our water bottles while we investigate what happened. ‘We are committed to ensuring they are as safe as possible for children.’