A MUM who was walking with her baby has been left terrified after a man claiming to be a taxi driver allegedly tried to grab her.

The woman was walking with a pram in Prenton, Wirral, around 9.15pm on August 31 when a silver car drove up next to her. 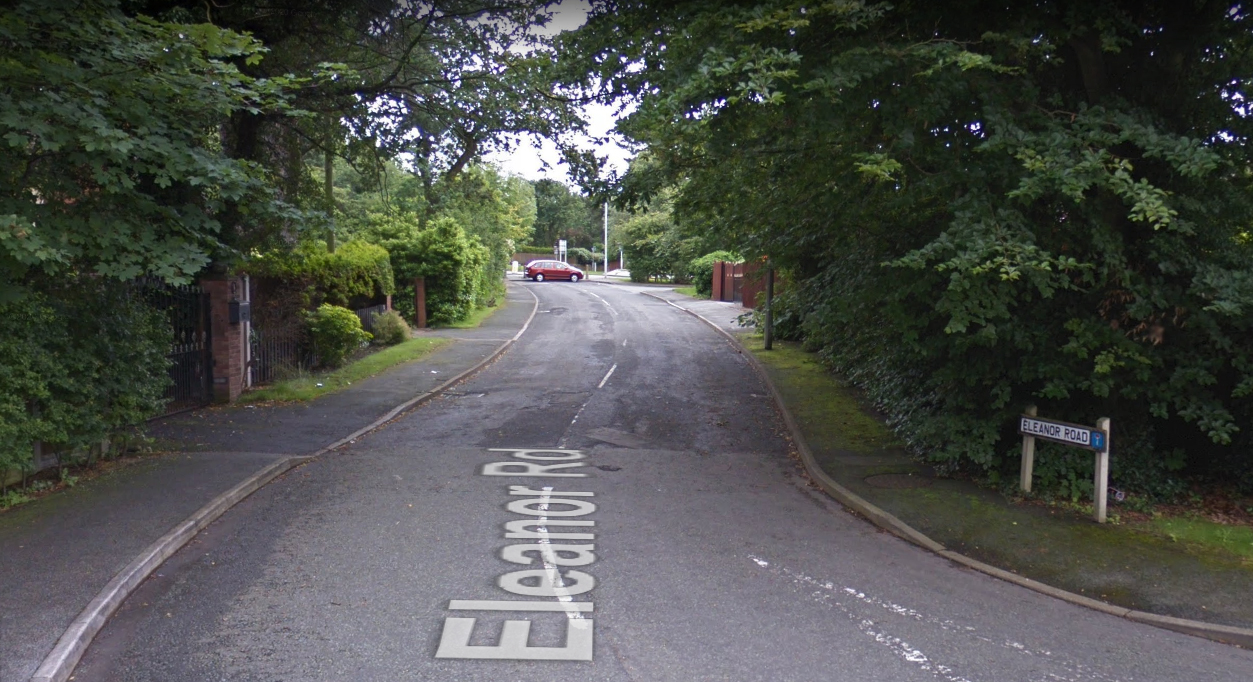 The man driving the car allegedly told her he was a taxi driver and told her he could take her "anywhere she wanted".

Cops said the man then reached out to try and touch the woman before driving off.

Inspector Roger Pegrum from Merseyside Police said it was a "distressing incident".

Cops have appealed for anyone with more information to come forward.

The man was described as being aged in his 40s, with black hair, being clean shaven and wearing a blue T-shirt.

Inspector Pegrum said: "This was a distressing incident for the young woman, and we would be keen to hear from anyone who was on Eleanor Road at the time, or lives in the area, and may have captured the details of the vehicle involved on their own CCTV, dashcam or doorbell devices.

"Please check if you are a resident on Eleanor Road or nearby.

"The victim did exactly the right thing by walking away calling police immediately.

"We’ll of course act on any further information received to find the person responsible."