POLICE are probing the "unexpected" death of a woman discovered outside a home on a plush street.

Emergency crews were scrambled to Chislehurst, South London, this morning after the 46-year-old was found unresponsive. 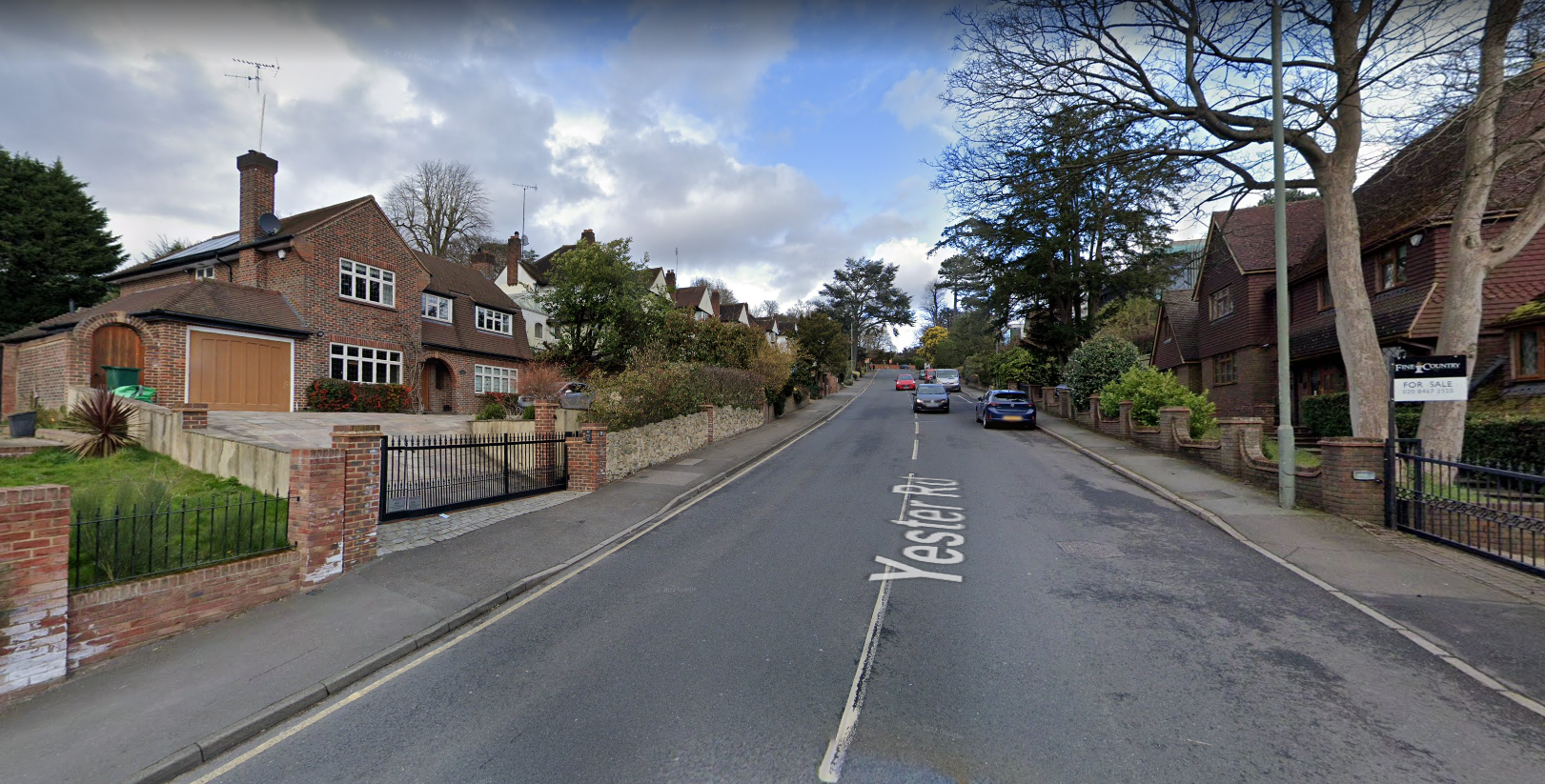 Tragically she could not be saved and was declared dead at the scene.

Police have confirmed her death is being treated as "unexpected" with an investigation launched.

The woman's next of kin have been informed following the horror on Yester Road, where the average price for a home is £1.4million.

Scotland Yard said: "Police were called at 08:22hrs on Friday, 20 January after a woman was found unresponsive in Yester Road, Chislehurst.

"Officers attended along with the London Ambulance Service. The body of 46-year-old woman was found at the scene. Her next of kin have been informed.

"The death is being treated as unexpected and further enquiries are taking place to establish the circumstances."

Anyone with information can call police on 101 quoting CAD 1373/20Jan.