AN intruder managed to get within feet of Emmanuel Macron's office after sneaking past guards at the Elysee Palace.

The astonishing security lapse at the French president's official residence was revealed by the magazine Le Canard enchaîné. 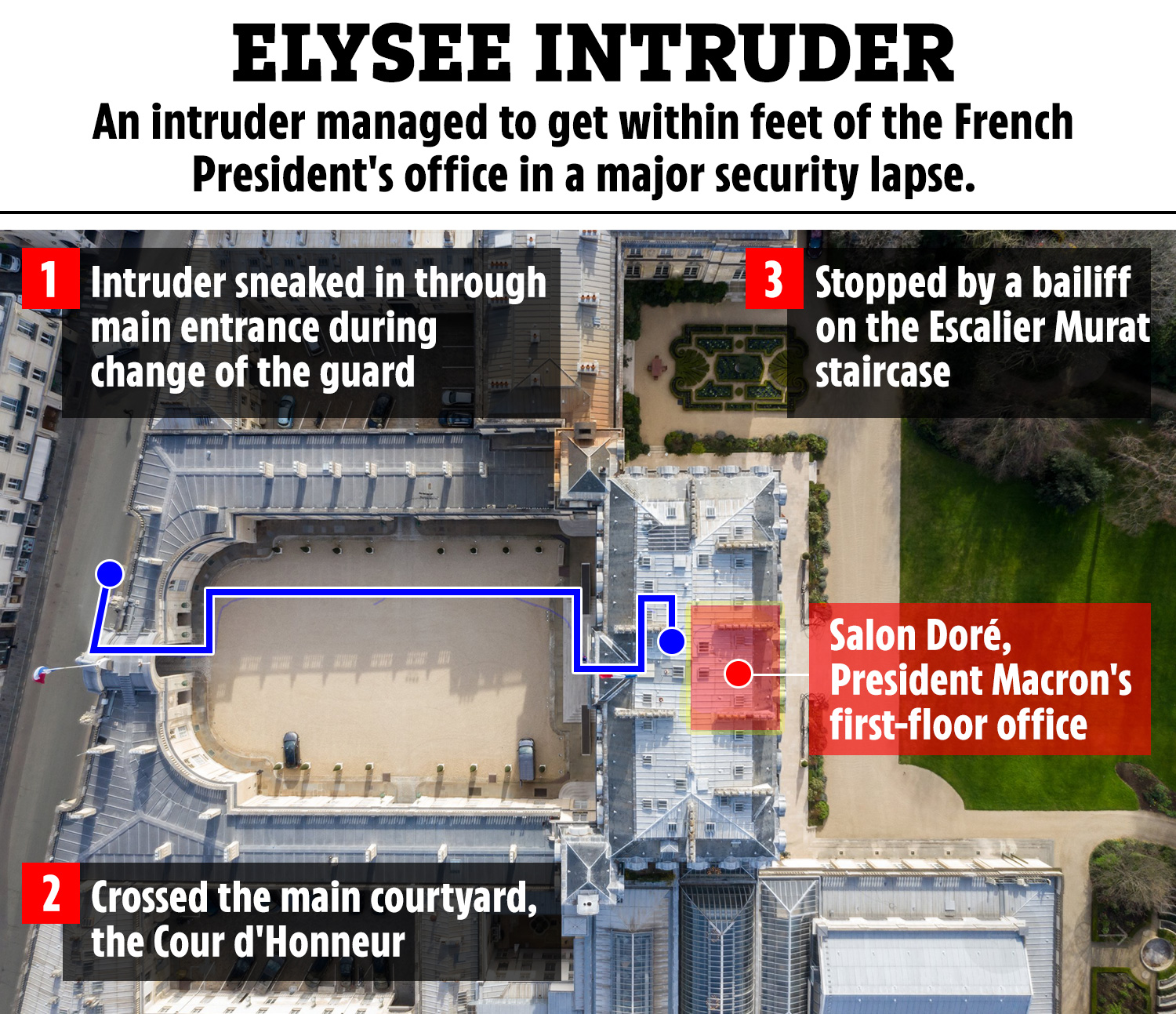 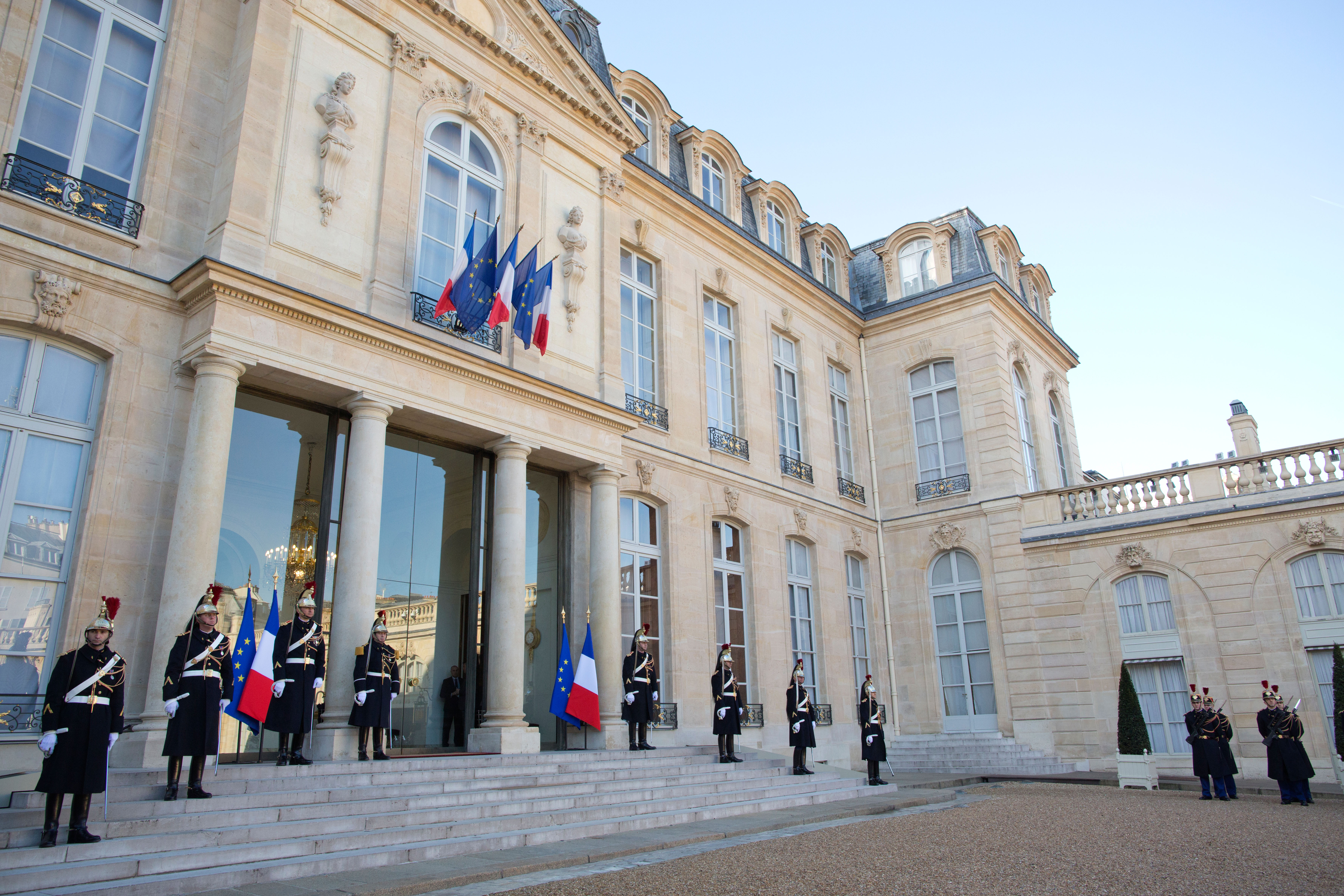 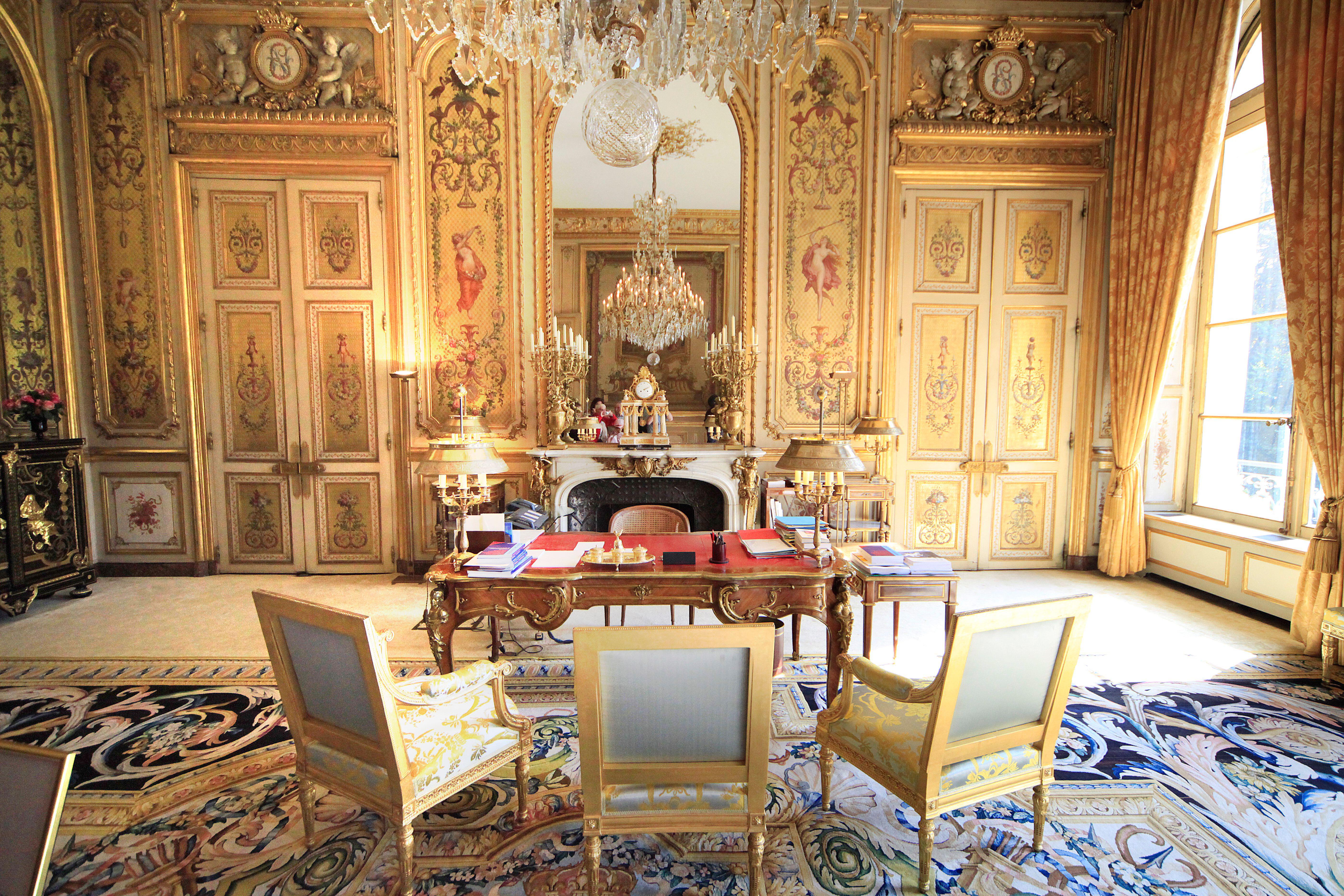 The publication said the suspect, 26, was able to wander the halls before he was spotted and apprehended on September 28.

The bizarre event has left palace security and French police stunned as to how he got inside the palace and so close to Macron's office.

The sprawling 18th-century Elysee Palace, located in the 8th arrondissement in Paris, consists of over 365 rooms, two hectares of gardens, and around 180 round-the-clock soldiers who patrol the grounds.

French authorities believe the intruder was able to slip past security during the changing of the Republican Guards and somehow cross the main courtyard undetected. 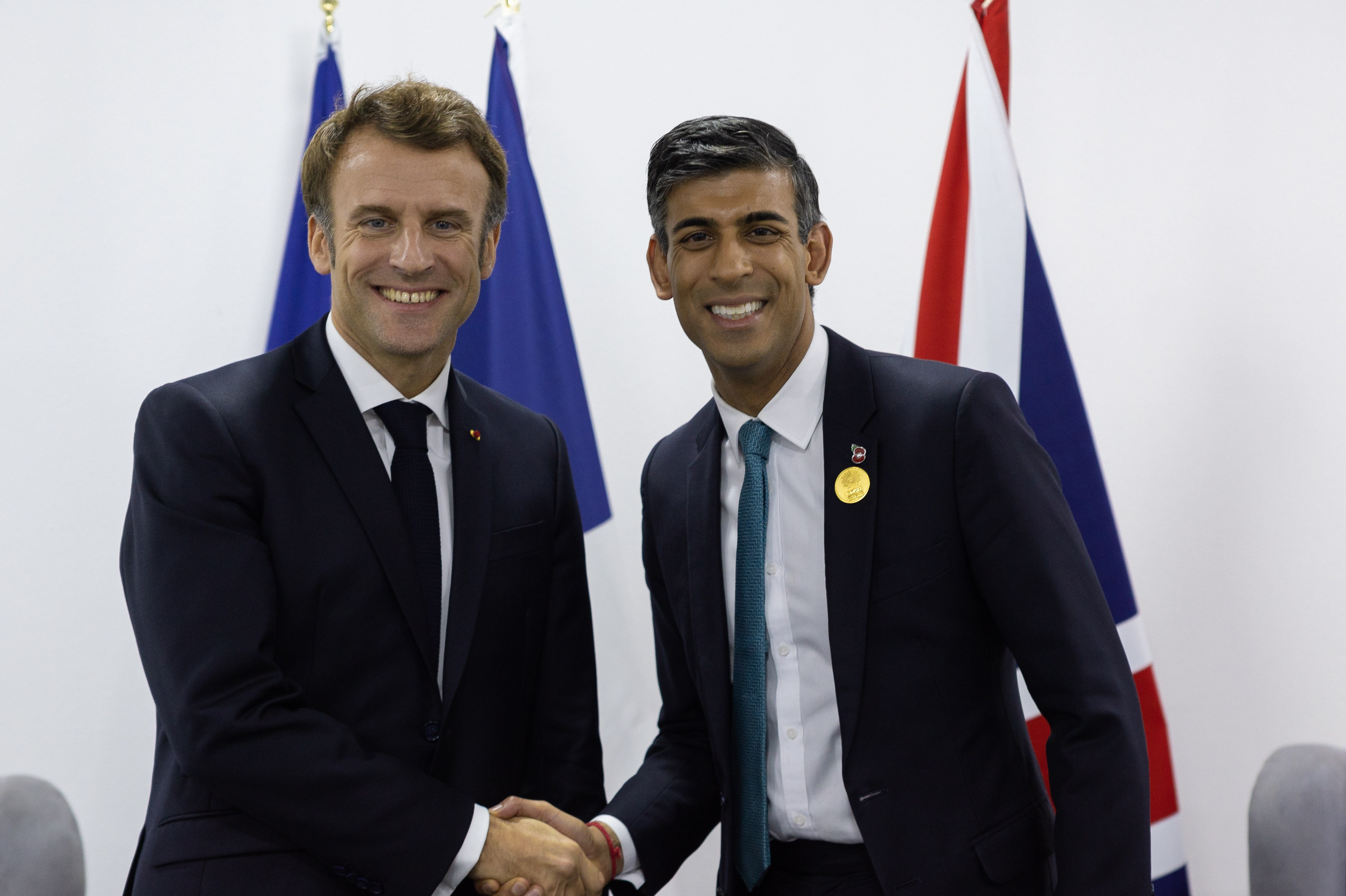 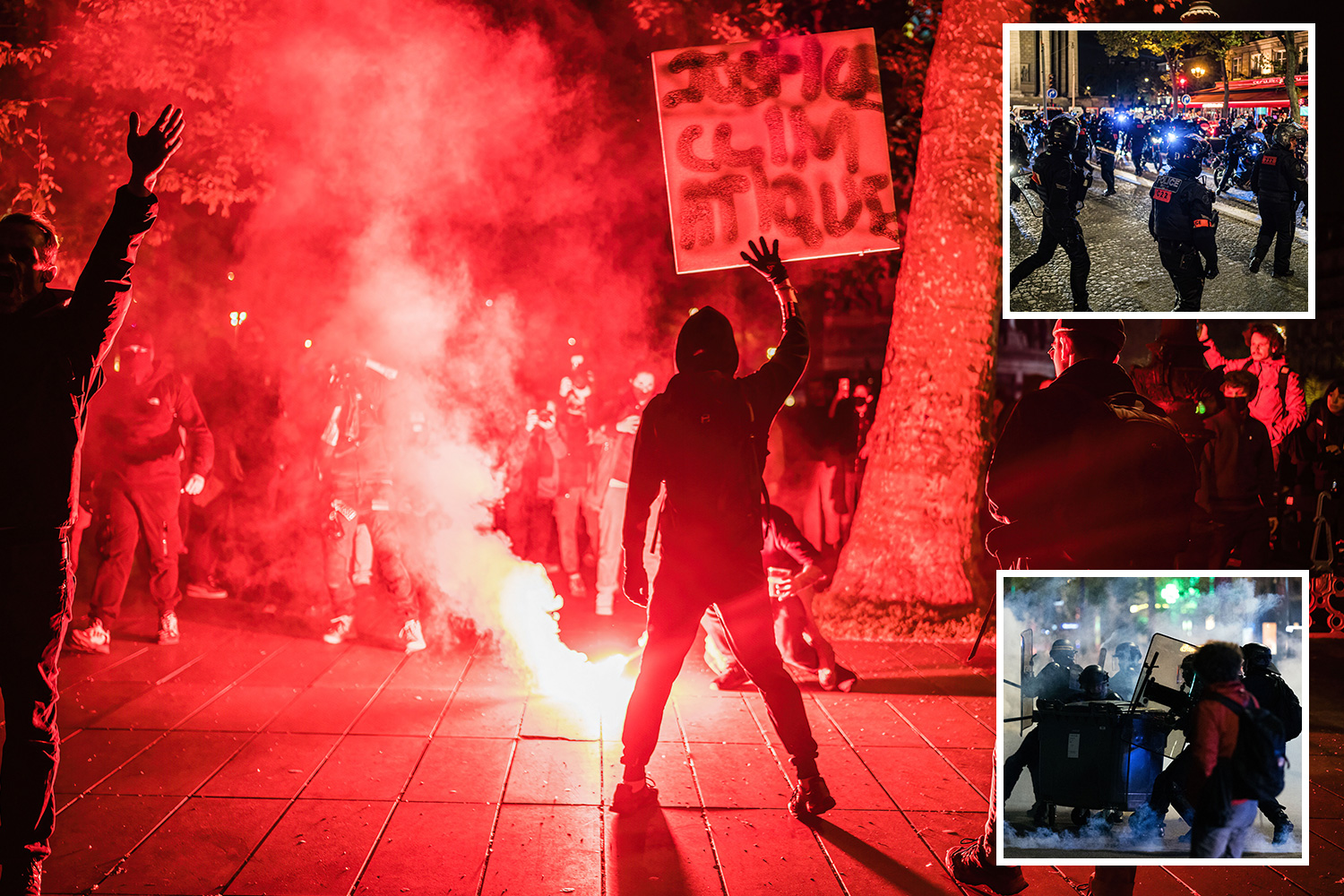 And despite the high security, he was only stopped when a bailiff spotted him at the foot of a staircase that leads directly to Macron's office in the first-floor Salon Doré.

French officials said Macron was not in his office at the time of the break-in, but was attending a meeting in another wing of the mansion.

However, this is not the first time a mysterious individual has attempted to breach palace security.

In 2012, an armed man tried to break into the palace residence of then-French president Francois Hollande.

However, he was quickly thwarted by authorities and arrested at the gates.

The threat was low as Mr Hollande was not inside at the time, and the gun was later found to be a replica.

The news of this September's break-in has surfaced in the midst of Macron's three-day state visit to Washington – the first official visit of Biden's presidency.

After a somewhat fractious relationship between the two old allies, the countries have forged closer ties recently.

As war rages in Ukraine and China's aggressiveness escalates, elements of the two nations' diplomatic ambitions have more closely aligned.

Far from thoughts of the strange palace intruder, the French president's mind will likely be focused on ending the war in Ukraine, bolstering France's nuclear energy industry, and the effects of Biden's Inflation Reduction Act on the EU's ability to compete in the US market. 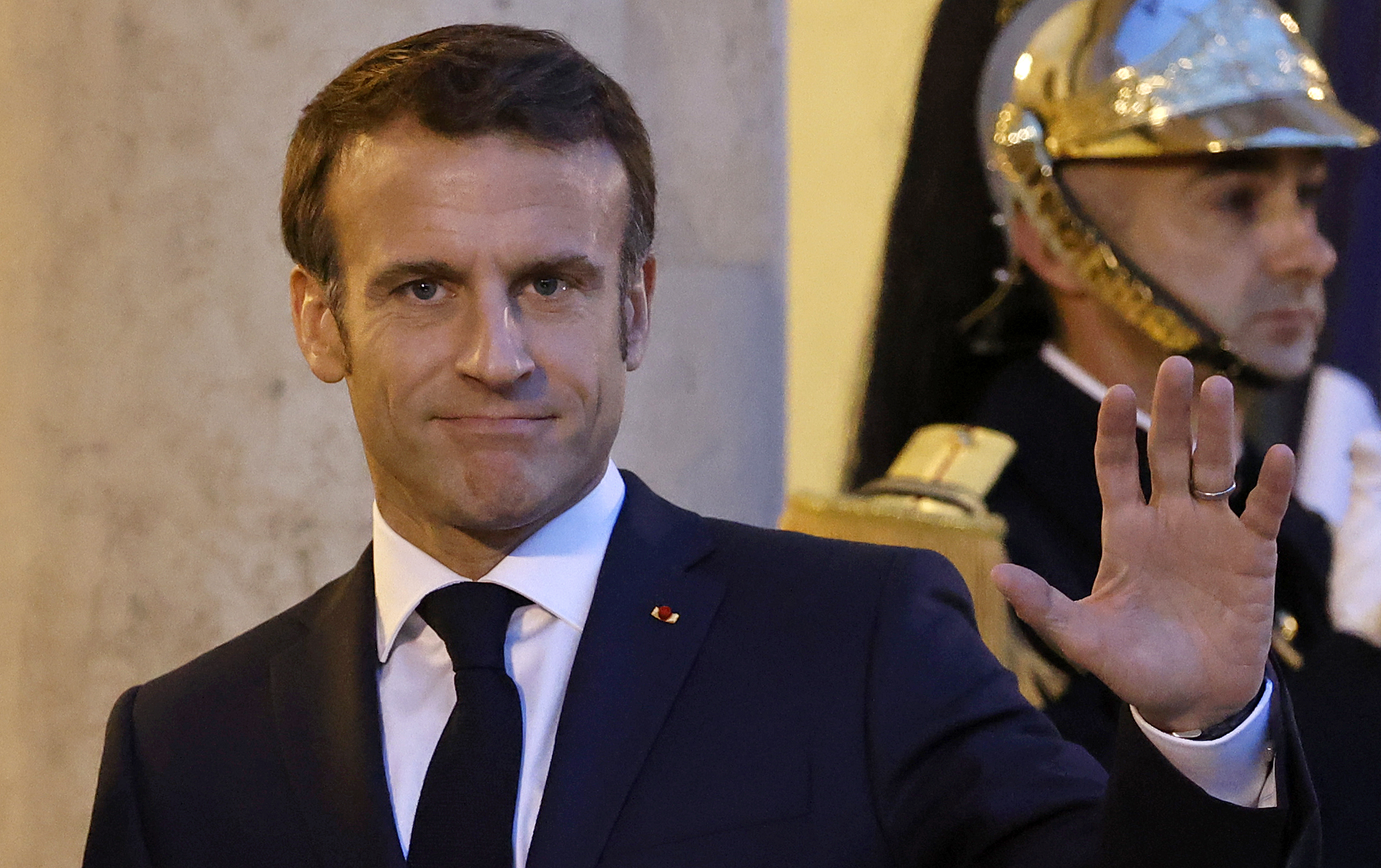