Home » World News » Mystery over death of British diplomat, 52, found in woodlands 4 months after he disappeared from his £1m Hampshire home

Mystery over death of British diplomat, 52, found in woodlands 4 months after he disappeared from his £1m Hampshire home

THE mystery over the death of a British diplomat who vanished while out on a run continues – as experts still don't know how he died.

The body of Richard Morris, 52, was found in woodlands four months after he disappeared in May, an inquest confirmed today. 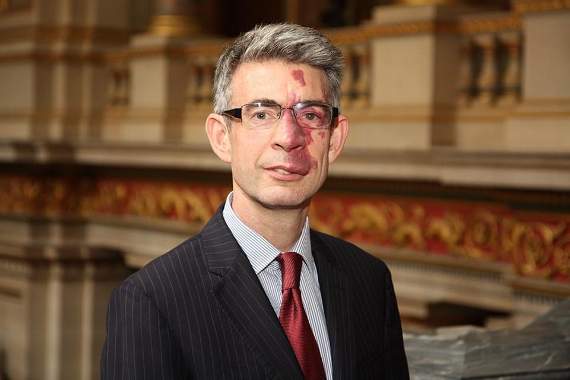 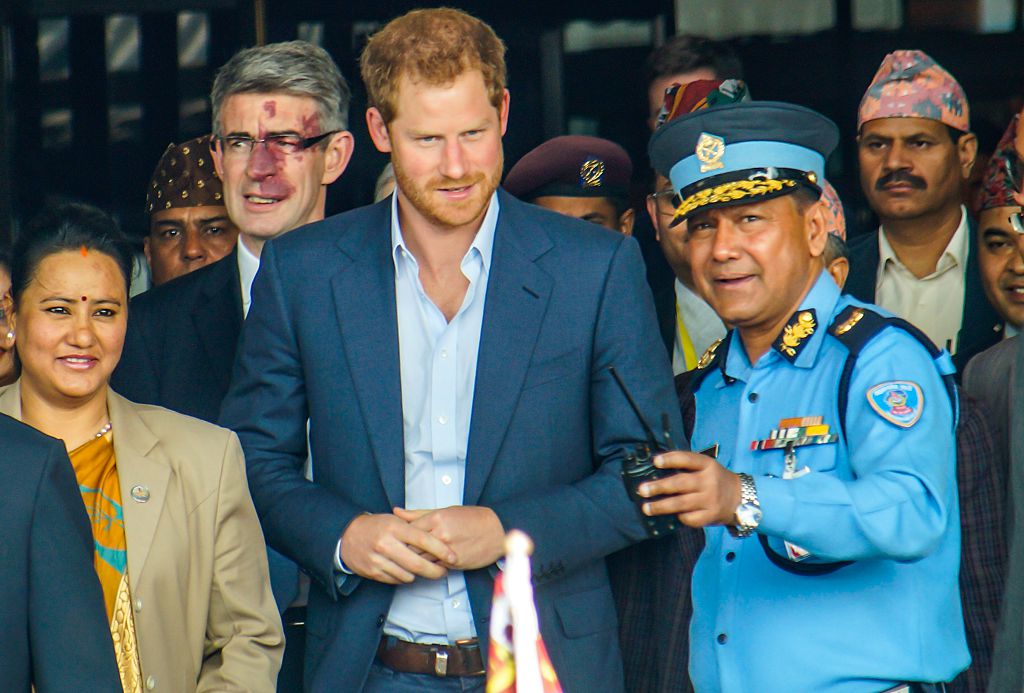 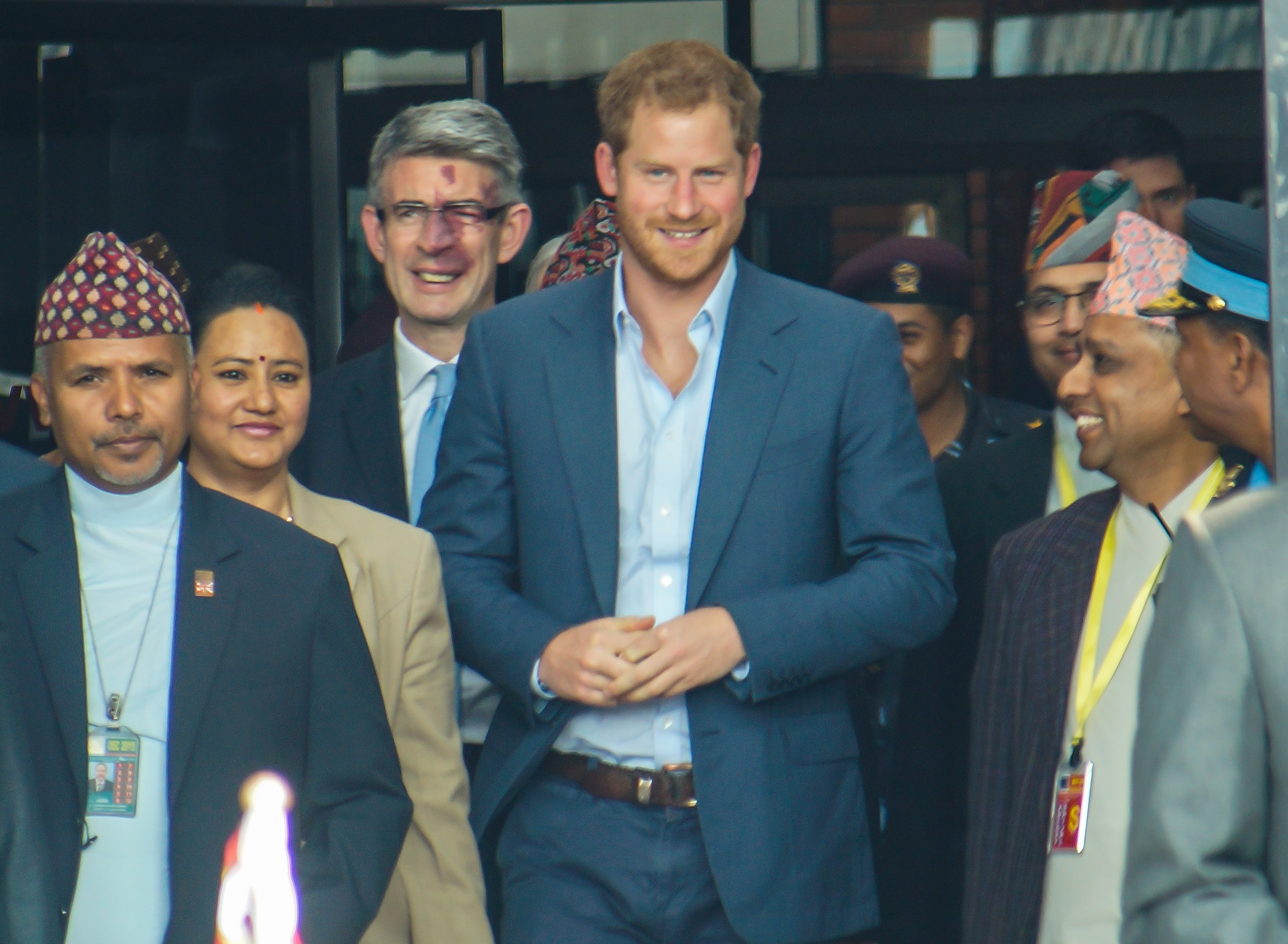 The former Ambassador to Nepal, who accompanied Prince Harry on his tour of the country in 2016, was last seen on the morning of May 6 – having left his £1million home in Bentley, Hamps., to go running.

A post-mortem said the cause of his death was "unascertained", senior coroner for Hampshire Christopher Wilkinson said on Wednesday.

During a four-minute remote hearing, Mr Wilkinson confirmed Mr Morris was found dead by a member of the public at Alice Holt Forest in Hampshire on August 31.

The forest, around two and a half miles from Mr Morris' home, is where he would regularly go for park runs.

At Winchester Coroner's Court, Hants, Mr Wilkinson said: "The body of a male believed to be Mr Morris was found at Alice Holt enclosure on September 31.

"Identification was carried out by DNA and at the time of this inquest opening the deceased has been formally identified.

"The deceased was 52 and died at Alice Holt enclosure on August 31.

"The brief circumstances are that Mr Morris was located deceased by a member of the public, having been reported missing from his home in May.

"The nature of his death is at this time unascertained.

"A post-mortem was carried out by Russell Delaney, a consultant forensic pathologist, and in his opinion the cause of death is unascertained."

Mr Wilkinson set a full inquest for June 23 next year.

He added: "Reports will be obtained from investigating officers and his GP.

"I am adjourning this inquest until June 23."

Last week his devastated family paid tribute to the "loving husband and father".

They said: "Above all else, Richard was a family man. A loving and loyal husband, father, son and brother.

"He showed us the world but he was our world and we are devastated by his loss."

Mr Morris was the ambassador to Nepal between 2015 and November 2019 and accompanied the Duke of Sussex during his tour of the country in 2016.

Before that he was head of the Pacific department in the Foreign and Commonwealth Office and has held senior diplomatic posts including in Australia and Mexico during nearly 30 years' service.

At the time of the discovery of his body, police said they were not treating the death as suspicious. 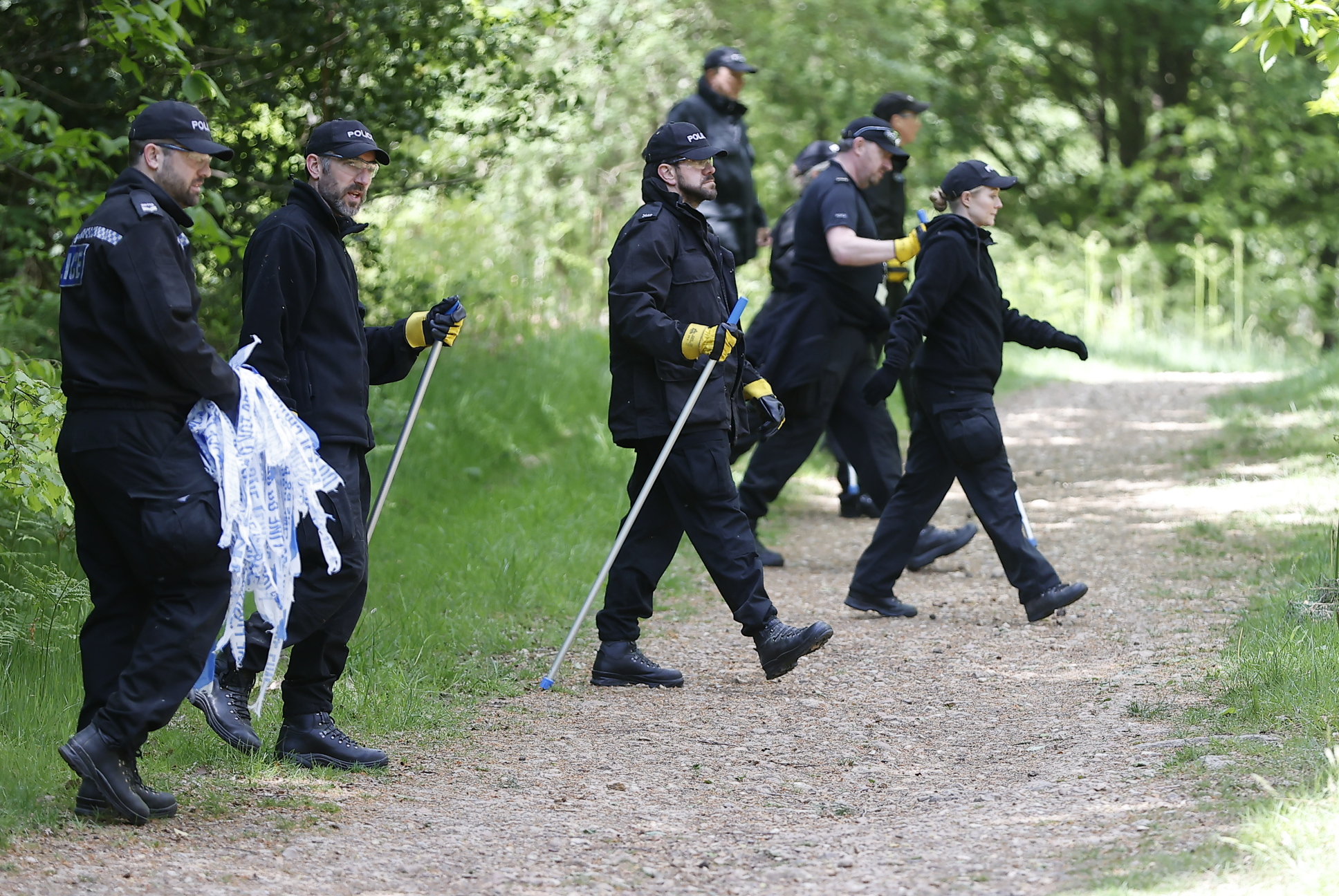 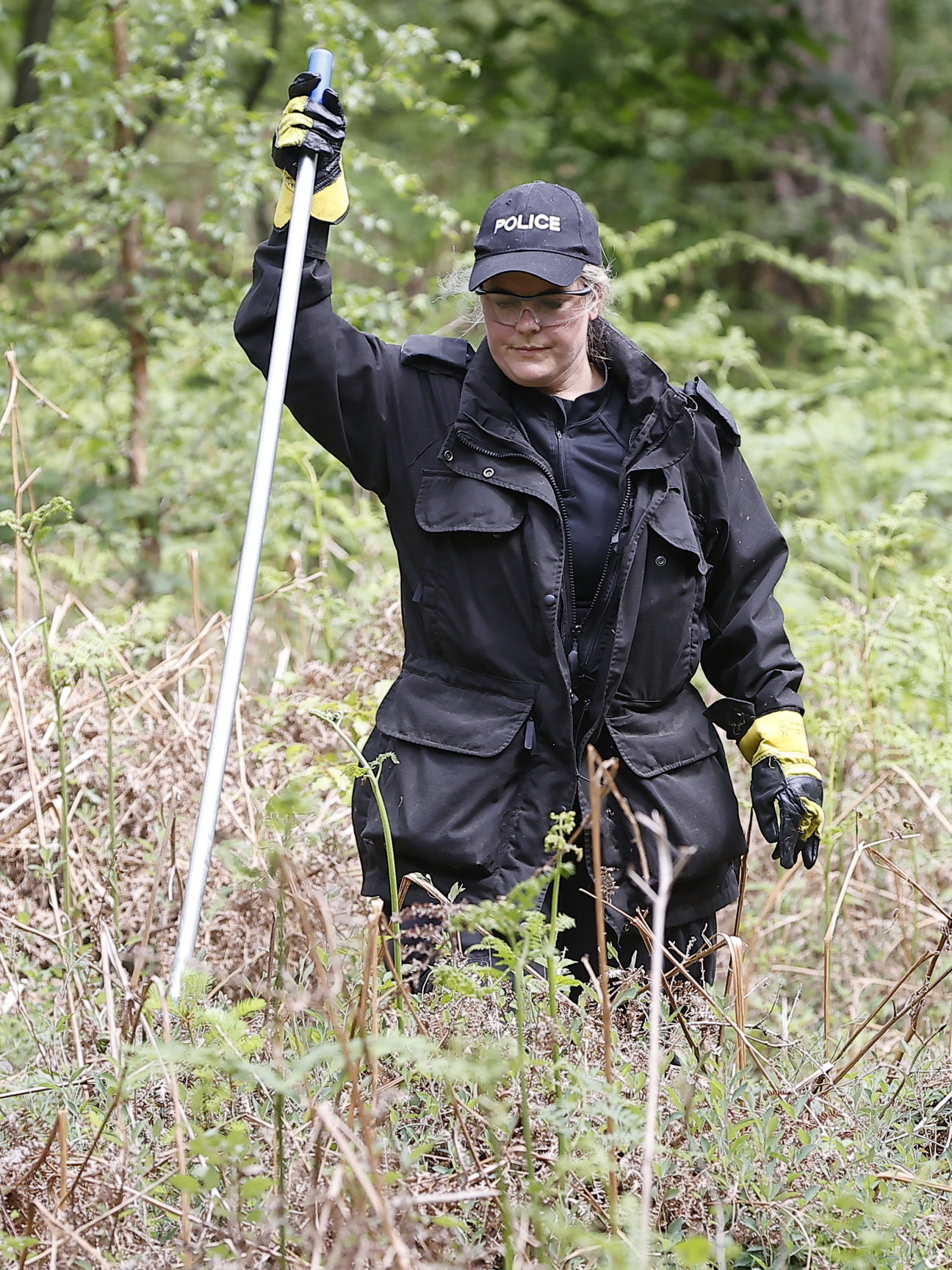 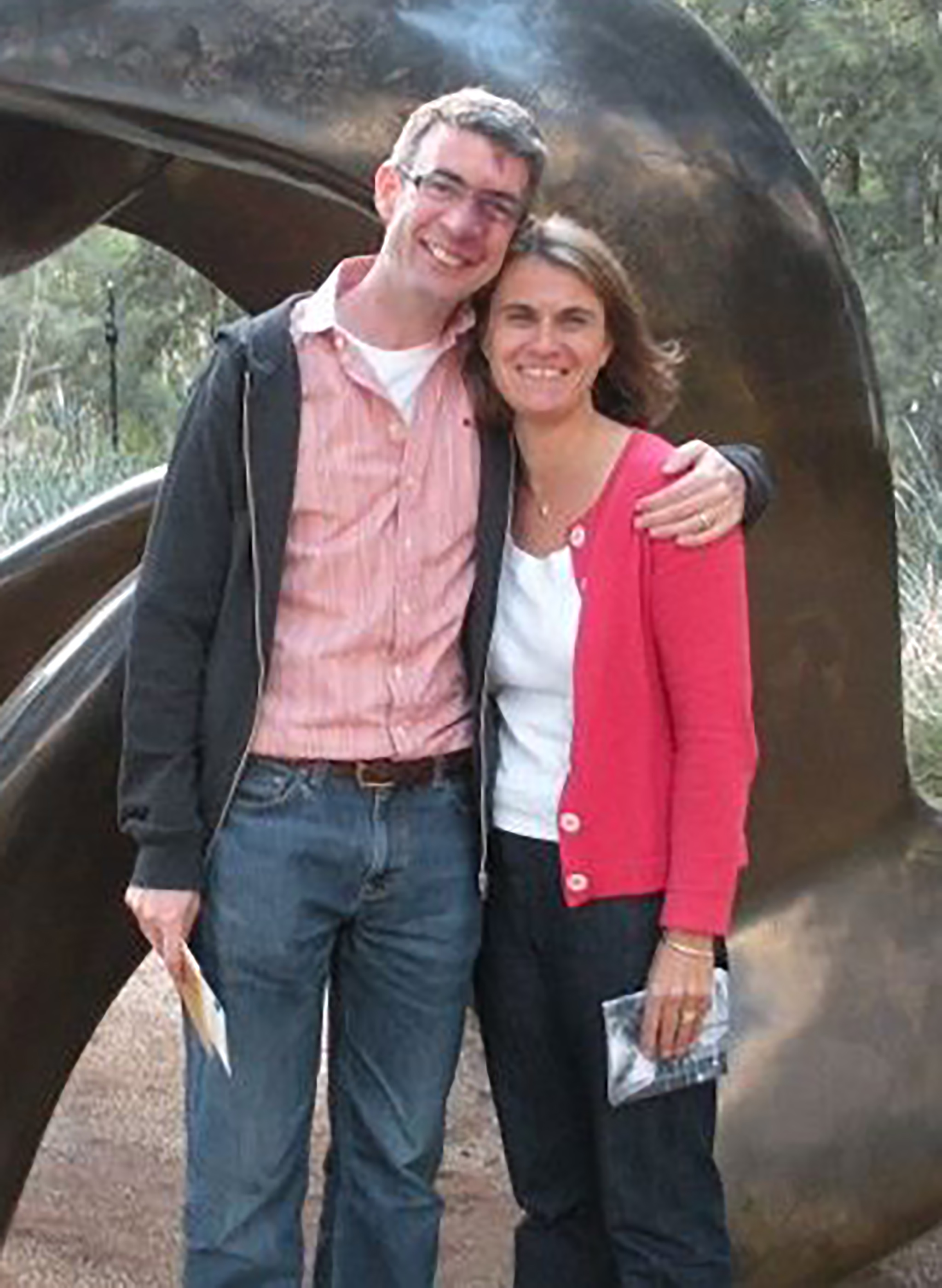 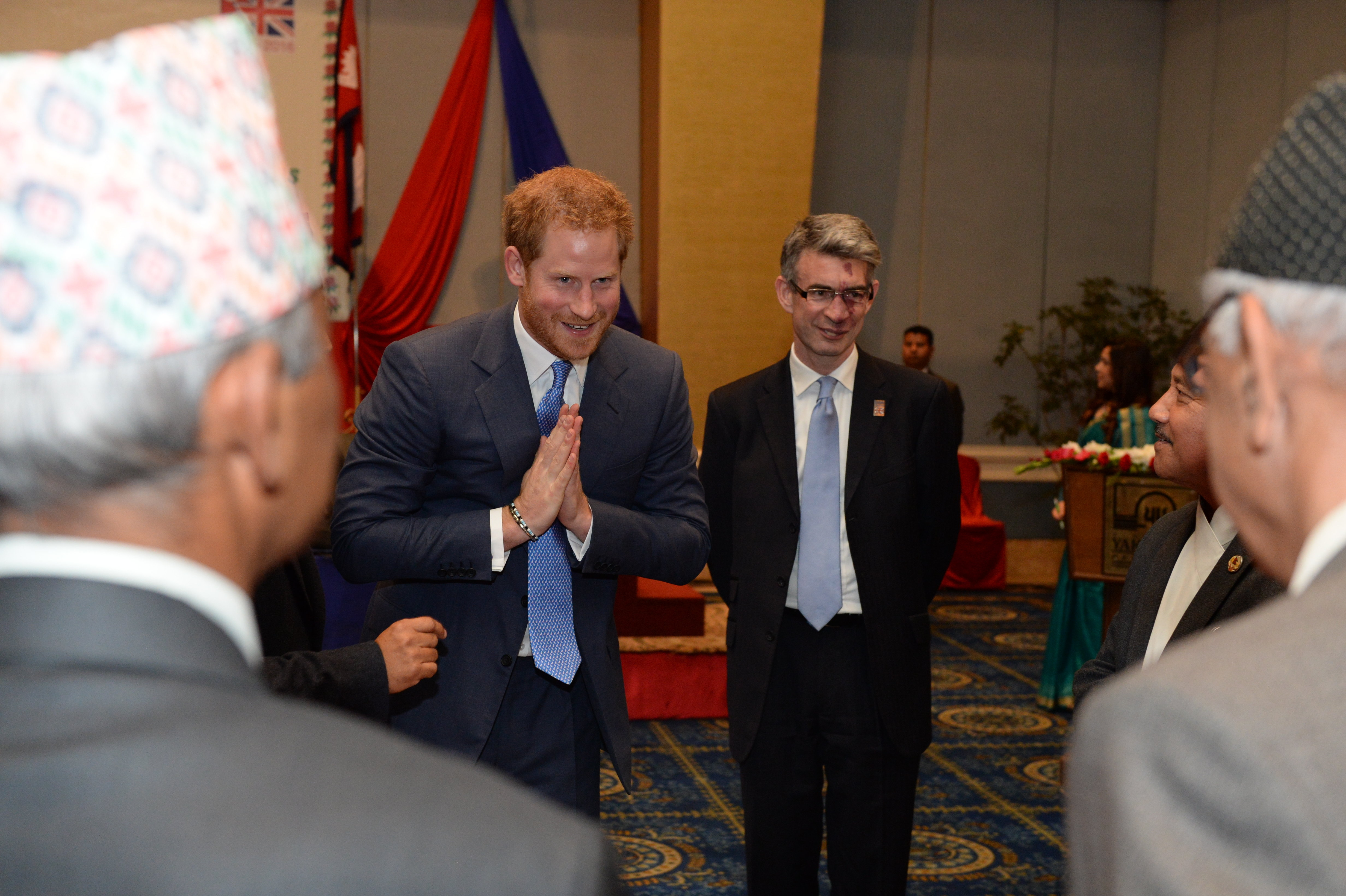 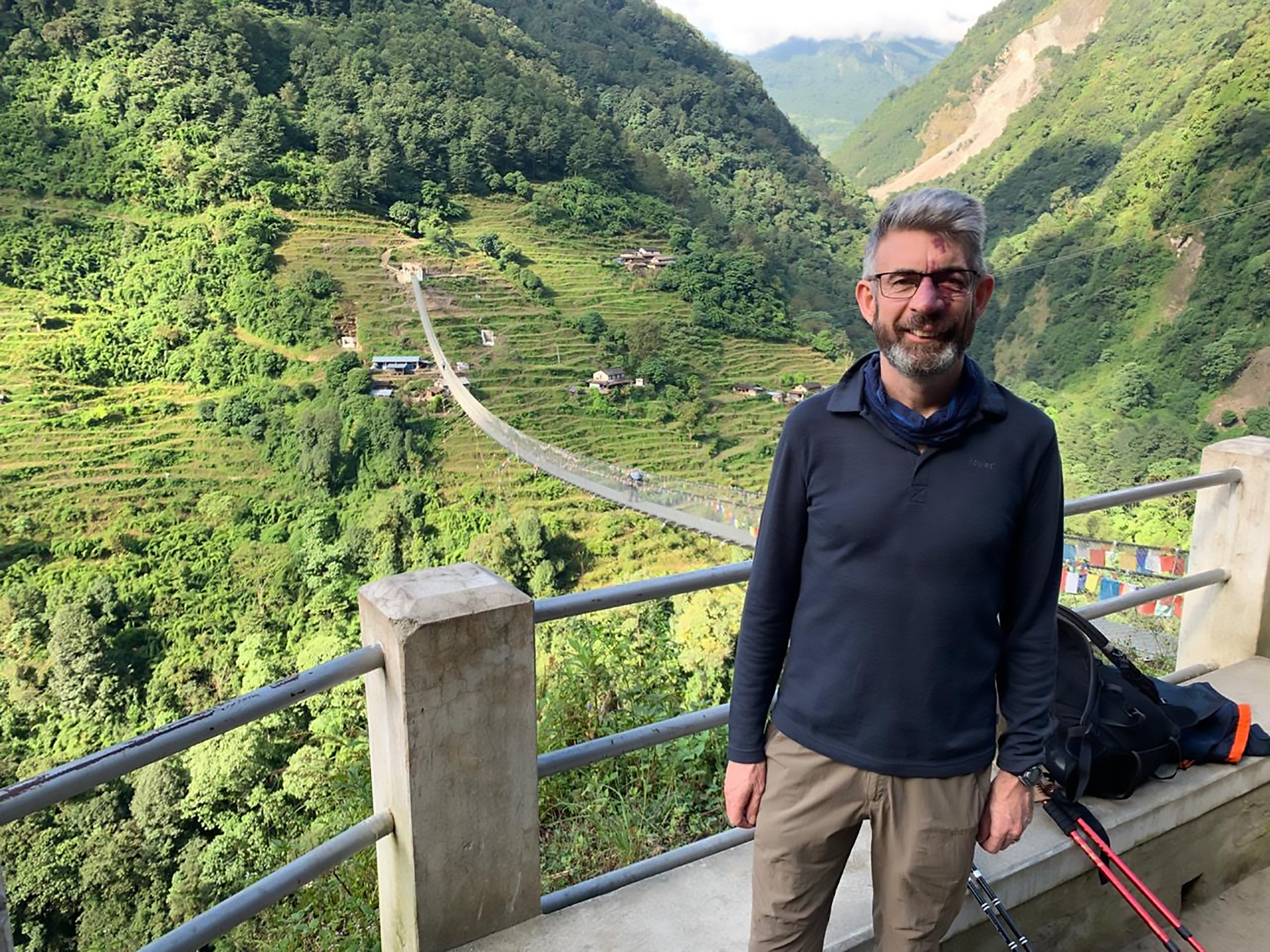 British, Death, mystery, of, over
Celebrities