The planet, Gliese 3470b, has been described as “striking” by researchers, who say there isn’t “anything like this in the solar system”.

Weighing in at 12.6 times heavier than our planet Earth, the planet is still smaller than ice giant Neptune — the criteria of being dubbed a “Super Earth”.

“This is a big discovery from the planet-formation perspective,” Björn Benneke of the University of Montreal in Canada. 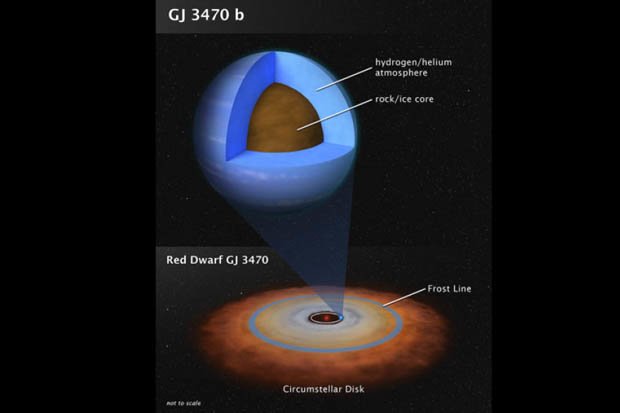 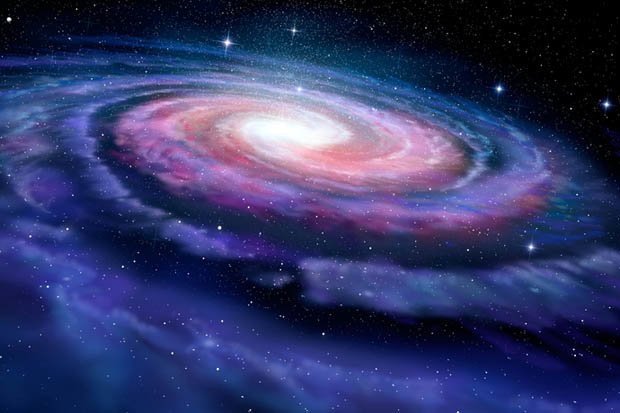 “We expected an atmosphere strongly enriched in heavier elements like oxygen and carbon which are forming abundant water vapor and methane gas, similar to what we see on Neptune.

“Instead, we found an atmosphere that is so poor in heavy elements that its composition resembles the hydrogen helium-rich composition of the Sun.”

This research was published by NASA and the Jet propulsion Laboratory on July 2.

Meanwhile, other studies suggest the planet Proxima B could be “harbouring life forms” on our galactic doorstep.

And water has been found flowing underneath the surface on Mars — an exciting prospect in the search for life on the Red Planet.