Nazarbayev, who ruled oil producer Kazakhstan for almost three decades, handpicked the 66-year-old career diplomat as his successor when he stepped down in March. In a power-sharing arrangement, Nazarbayev, 78, remains chairman of the influential Securiy Council and leads the ruling Nur Otan party.

With Tokayev winning nearly 71% of the vote in a race against six rivals largely unknown to Kazakh voters, opponents denounced the election as unfair, prompting public protests despite Kazakhstan’s restrictive laws on freedom of expression.

Monitors from Organisation for Security and Cooperation in Europe (OSCE) said “a lack of regard for fundamental rights, including detentions of peaceful protestors, and widespread voting irregularities on election day, showed scant respect for democratic standards.”

During Sunday’s vote, police arrested 500 people at rallies in Almaty and Nur-Sultan, the capital city that was renamed after Nazarbayev at Tokayev’s suggestion.

On Monday the number of protesters was much smaller as hundreds of police gathered at the Almaty park where Sunday’s rally took place. A Reuters correspondent saw police detain a few dozen people.

The Kazakh state closely controls domestic politics and public discourse. The vast majority of local media does not criticize Nazarbayev, and social media and online messaging platforms were restricted during Sunday’s election. 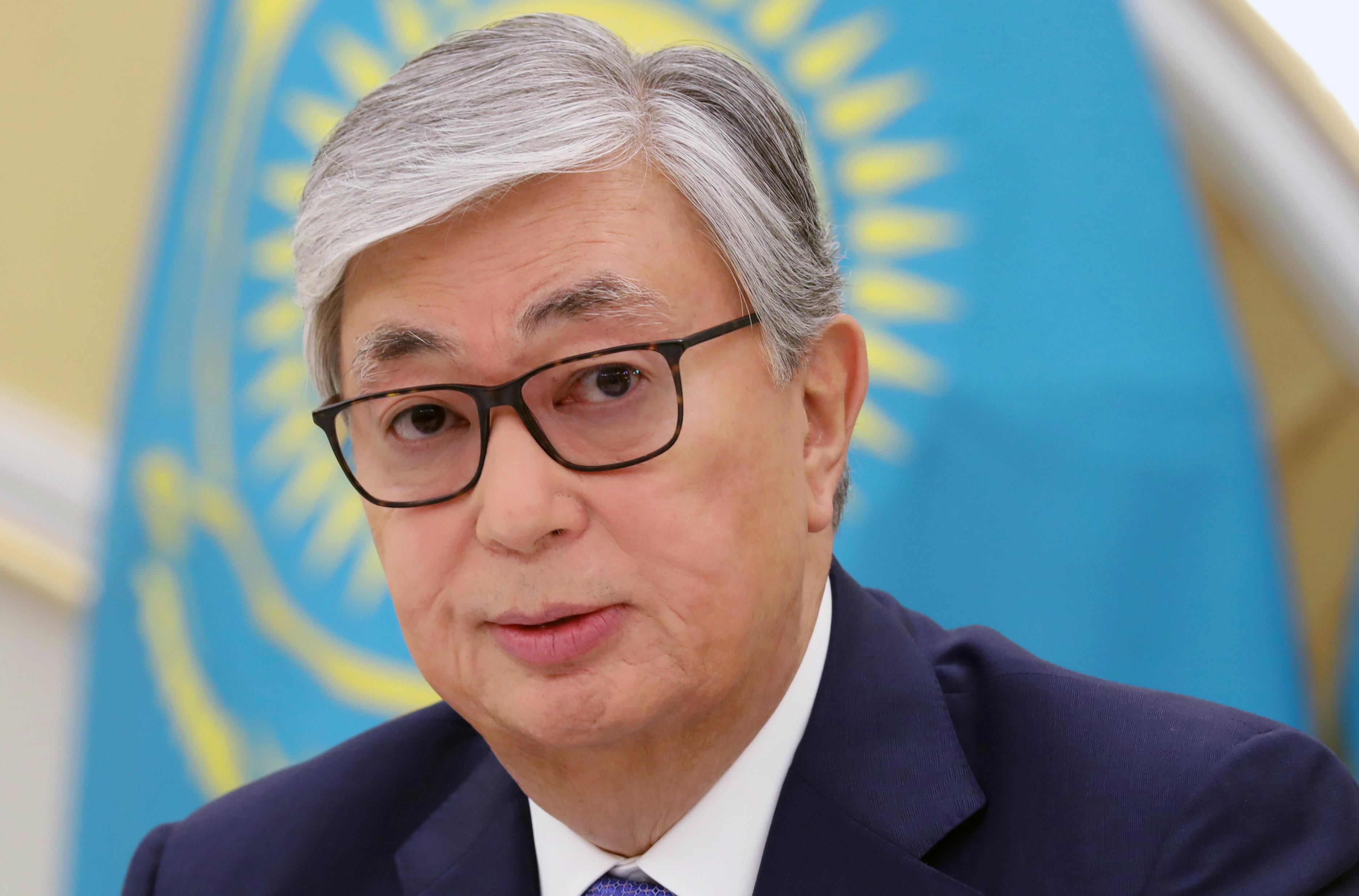 Commenting on the OSCE criticism, Tokayev said it was “just one of the international organizations” monitoring the vote and “we should not focus on the assessment of this particular organization”.

“I know … how they compile these reports and how politically prejudiced they can be depending on which country they work in,” Tokayev said at his first post-election briefing.

Tokayev promised to work on improving Kazakhstan’s business climate and said he would meet major foreign investors – such as Western oil companies who have pumped billions of dollars into the resource-rich nation’s economy – next month.

Kazakhstan’s sovereign dollar bonds rose to record highs in reaction to Tokayev’s win as investors saw it as mitigating some, but not all, political risks.

“We’re in an interim holding pattern that has the potential to go on for some time with Nazarbayev in his old age holding the reins in the background and Tokayev minding the shopfront,” said Christopher Granville, managing director at consultancy TS Lombard.

“There’s no evidence of deeper fissures within Kazakhstan society but there’s a desire for change and renewal, which the current holding operation does not really deliver on.”

Nazarbayev’s eldest daughter Dariga became the speaker of the Senate in March, the post previously held by Tokayev, prompting speculation she was next in line to become president. 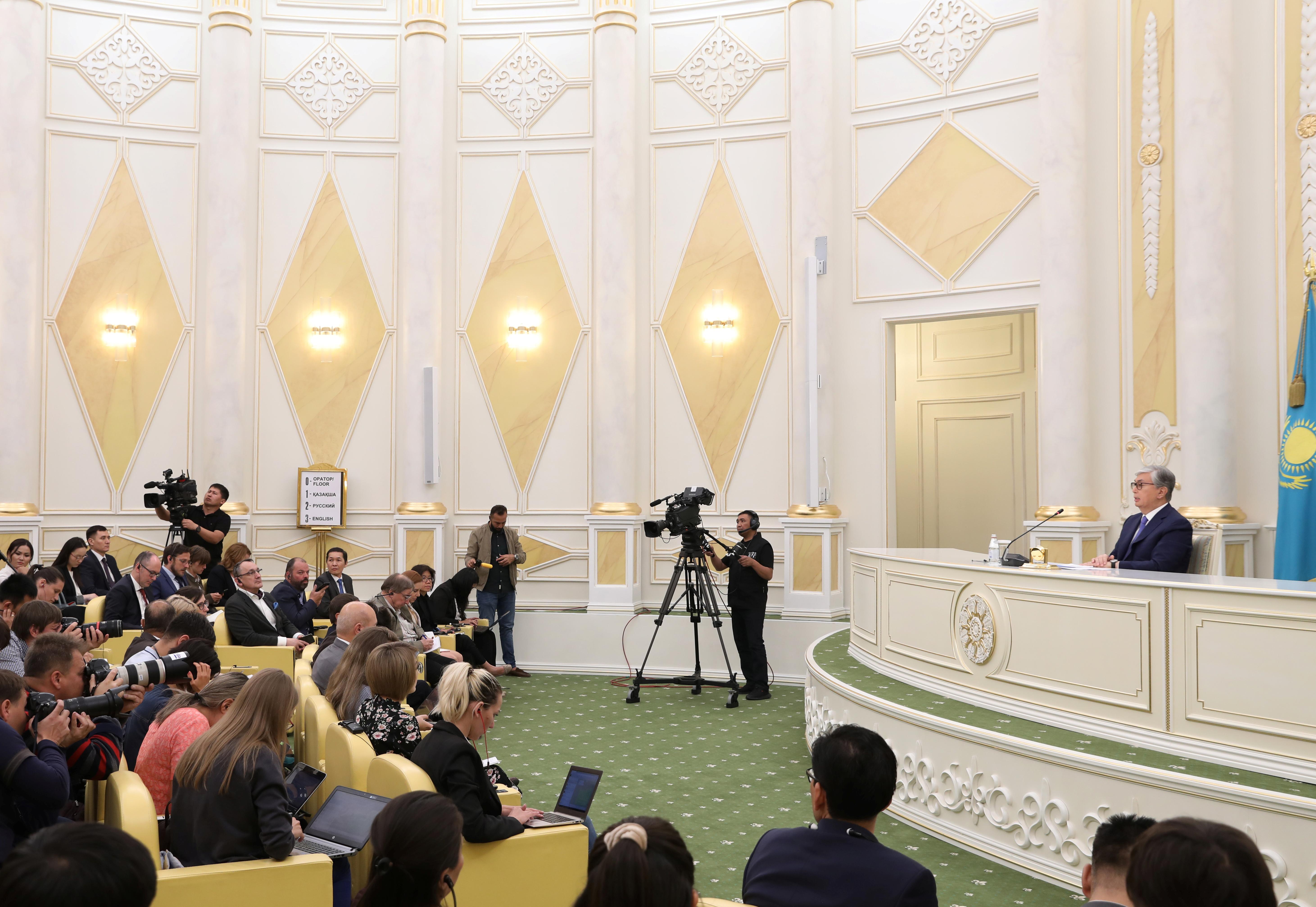 Members of Nazarbayev’s family also control some key business assets in the nation bordering Russia and China, such as Kazakhstan’s largest bank, Halyk.