A NEW invasive species of mosquito known to carry viruses including the deadly yellow fever has been discovered in Florida.

The Aedes scapularis mosquitoes have been found in Miami-Dade and Broward County, in South Florida, and are now at risk of spreading along the Sunshine State's Gulf and Atlantic coasts. 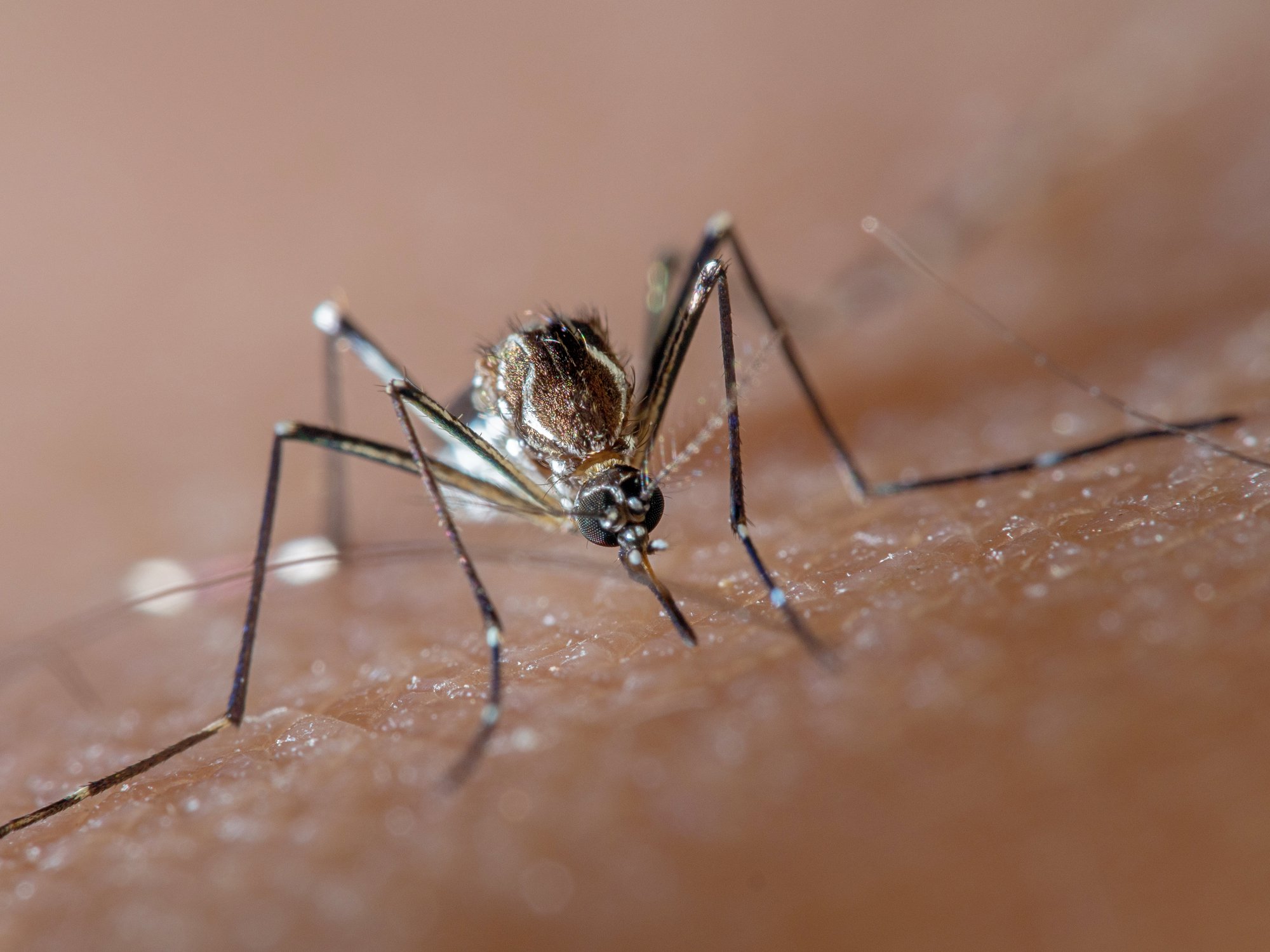 The insects, which are typically found in the Caribbean and Latin America, are infected with a "range of diseases" including Venezuelan equine encephalitis virus and yellow fever virus, NPR reported.

Yellow fever is a tropical infection which attacks the liver and kidneys.

The virus often causes severe aches and nausea, but in more serious cases, it can also cause jaundice and even heart failure.

It's currently unclear whether the newly discovered species actually spread the virus they carry, however Aedes scapularis mosquitoes are known to go indoors and feed on both wildlife and people.

In a new report, Lindsay Campbell, an entomologist at the University of Florida, described the discovery of the disease-ridden species in the US as worrisome.

'If you end up with a species that's capable of transmitting to bats and likes to also bite humans, that's the prime condition for a spillover event,' Campbell told NPR. 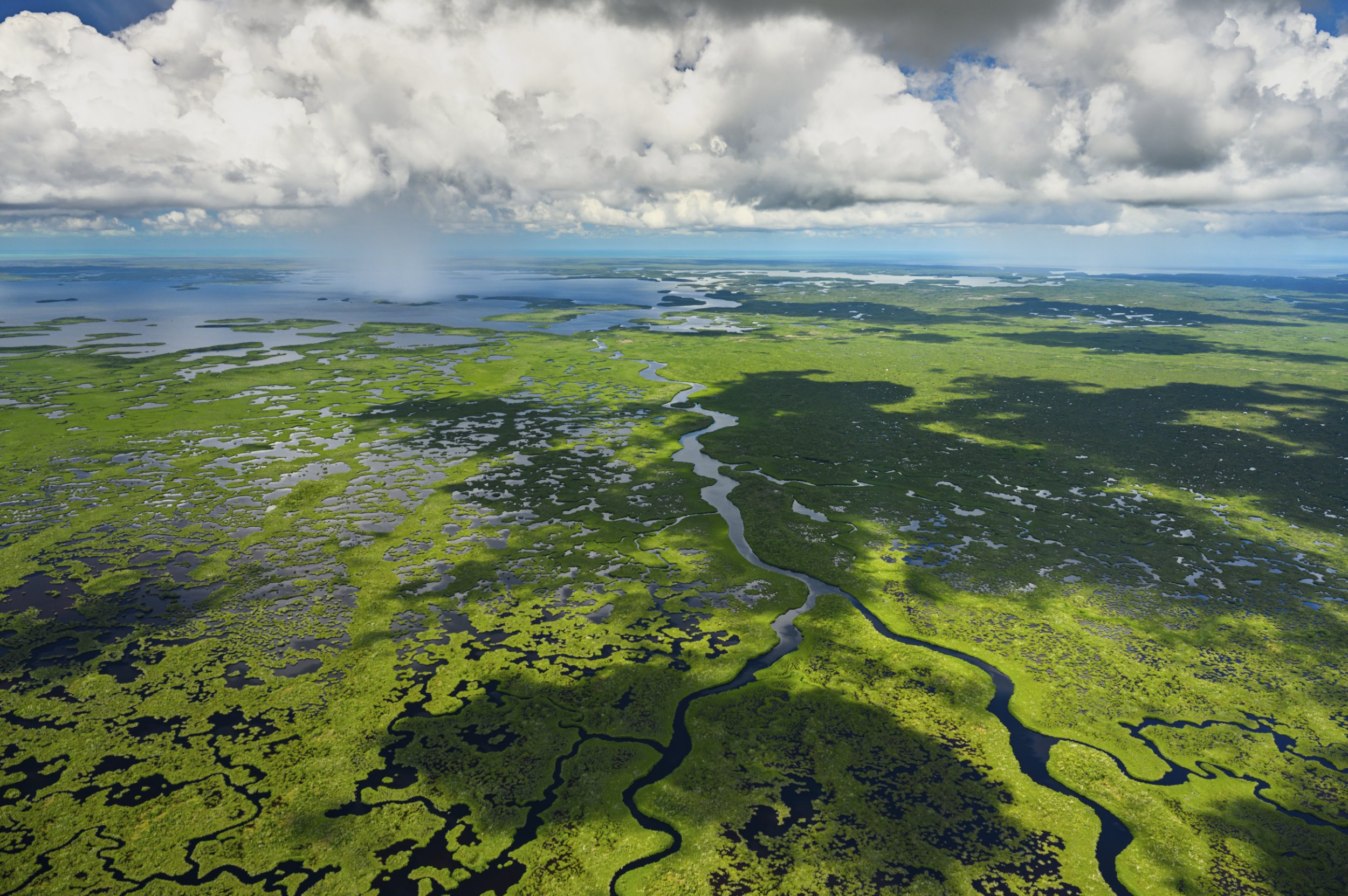 Compounding Campbell's concerns, scientists investigating the origins of the COVID-19 outbreak said last month that the virus 'most likely' originated from bats in Wuhan, China before spreading to humans.

Campbell and her co-author on the report, Lawrence Reeves, believe the Aedes scapularis likely made it to Florida via human travel and commerce.

They were first discovered near the Everglades National Park in 2019, but have since been found in large populations in both Miami-Dade and Broward County.

Prior to the discovery, there was only one other previous recovered instance of the bug species making it to Florida, after larval samples were found in the middle of the Florida Keys in 1945.

But Campbell and Reeves believe that warmer temperatures caused by global warming will now cause the Aedes scapularis to spread north in the state.

In their report, they also noted that Aedes scapularis is one of 10 new invasive mosquito species that has been found in Florida since 2000. 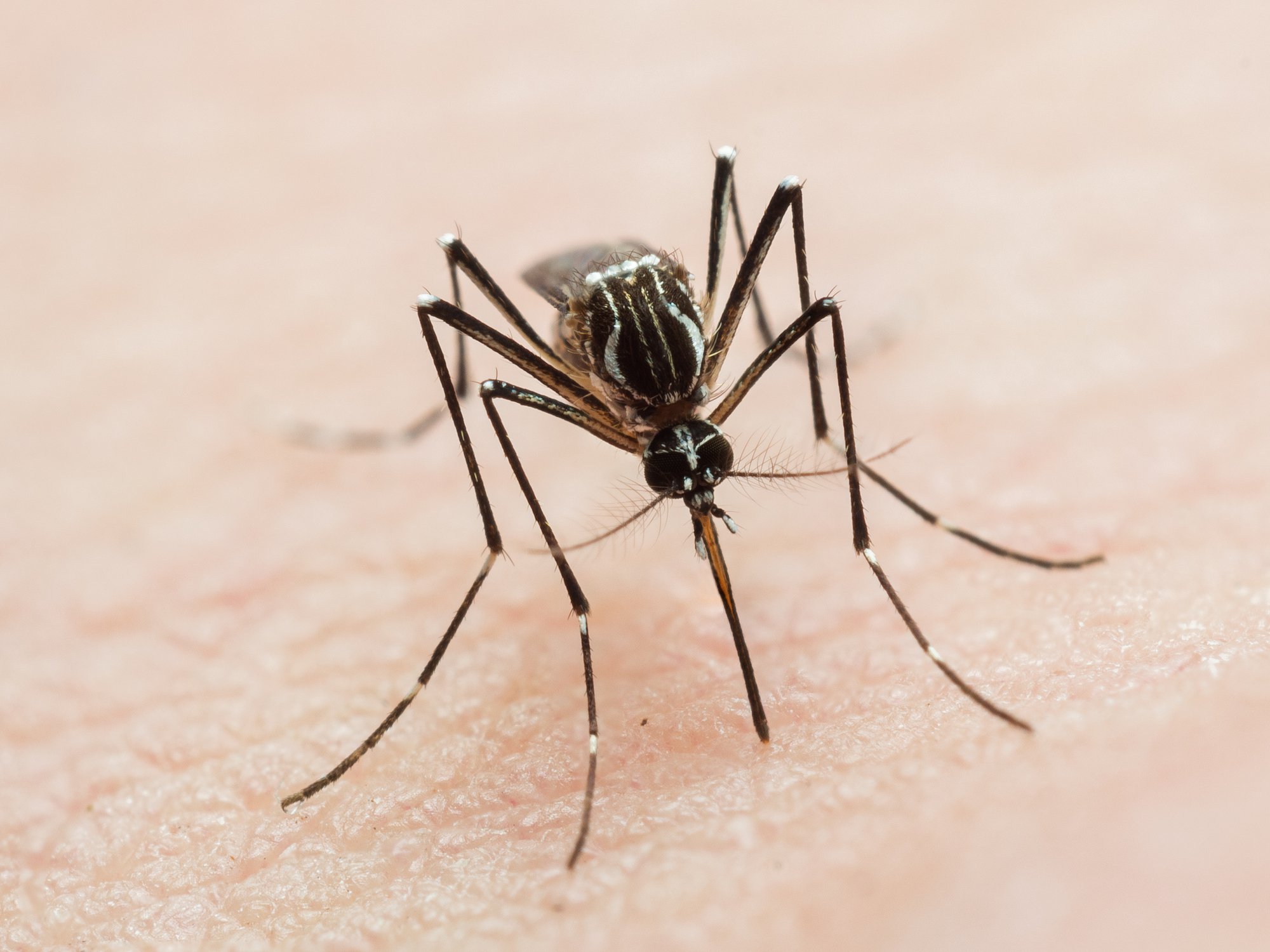 So far, there haven't been any recorded cases of yellow fever where the Aedes scapularis are.

However, a number of outbreaks of mosquito-born diseases have recently emerged in Florida.

The most recent of which came in July 2020, where several cases of the dengue fever were reported in Key Largo, hospitalizing at least one person.

And Reeves believes more outbreaks caused by other worrisome species of the insects could be on the way.

"A lot of people are worrying about Aedes vittatus. [It] is kind of a vector for pretty much everything we’re worried about: dengue, chikungunya, Zika,” he told NPR.

Aedes vittatus mosquitoes originate from India, but have been found just 90 miles south of the Florida coast in Cuba.

In response to the growing number of invasive mosquito species in the state, late last month officials in the Florida Keys unveiled a controversial experiment to attempt to reduce or completely eradicate them.

As part of the experiment, British biotech company Oxitec will be releasing millions of genetically modified male mosquitoes across the area in April to mate with females.

The modified males will be equipped with what's called a 'death mechanism' to ensure no viable female offspring will result from mating.

After a period of time, Oxitec says local populations of invasive mosquitoes will either be eradicated or greatly reduced.

However, the plans have stirred controversy among locals, who have staged a series of protests against the experiment in recent months.