A former New Jersey priest stands accused of molesting a 5-year-old girl in 1976, according to a $50 million lawsuit.

The victim, now 49, reportedly filed the lawsuit in March against the Newark Archdiocese and Archbishop Peter Leo Gerety’s estate.

The New Jersey Independent Victim Compensation Program offered an initial settlement of $5,000, which the victim rejected, The Record and NorthJersey.com reported. 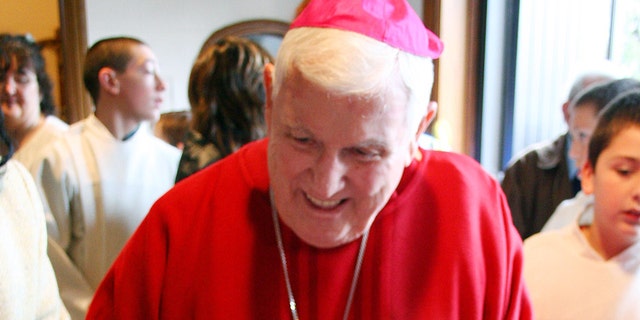 The lawsuit alleges that Gerety molested the victim when she was a little girl, telling her that his actions were “what God required and wanted” him to do, and that she needed to keep them secret or it would “hurt” her mother.

Another complaint alleged that Gerety transferred a priest who was criminally convicted of sexually abusing a boy in Jersey City in 1983, helping him change his name after he moved to Missouri.

The Archdiocese of Newark declined to comment on the lawsuit, saying it would be “inappropriate” to discuss or comment on matters in litigation. Church officials noted, though, that the Archdiocese “remains fully committed to transparency and to our long-standing programs to protect the faithful and will continue to look with victims … and bring closure,” NJ.com reported.

Gerety was born in Connecticut in 1912, the oldest of nine sons, two of whom became priests. He served for nearly three decades as a parish priest, working with immigrants and gaining a reputation for his social justice and civil rights work.