THE new UK Space Command’s logo appears to be a take-off of the famous Star Trek badge.

It includes a delta-shaped rocket like the one worn by Captain Kirk and his crew while fighting Klingons. 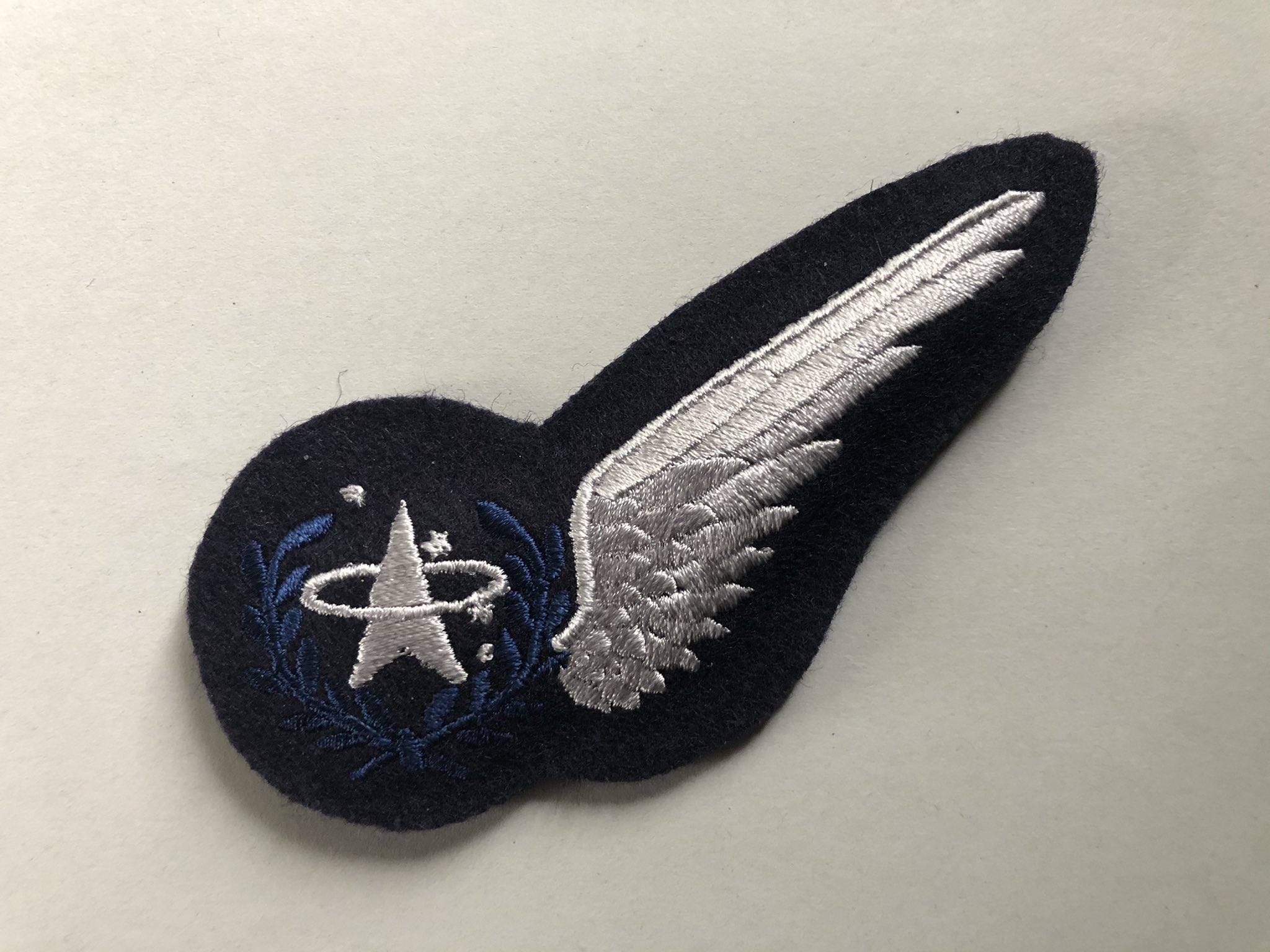 RAF top brass unveiled it on April 1 — sparking speculation it was a joke.

A source quipped: “The RAF has boldly gone where Star Trek went before.”

The winged emblem includes the Aries constellation in tribute to the Command’s April inauguration.

It also aligns with the US Space Force logo.

But in fact the delta symbol was first used by Nasa in 1959.

The new force — drawn from all the military and based at RAF High Wycombe, Bucks — will get £1.4billion to keep satellites safe from Russia and China. 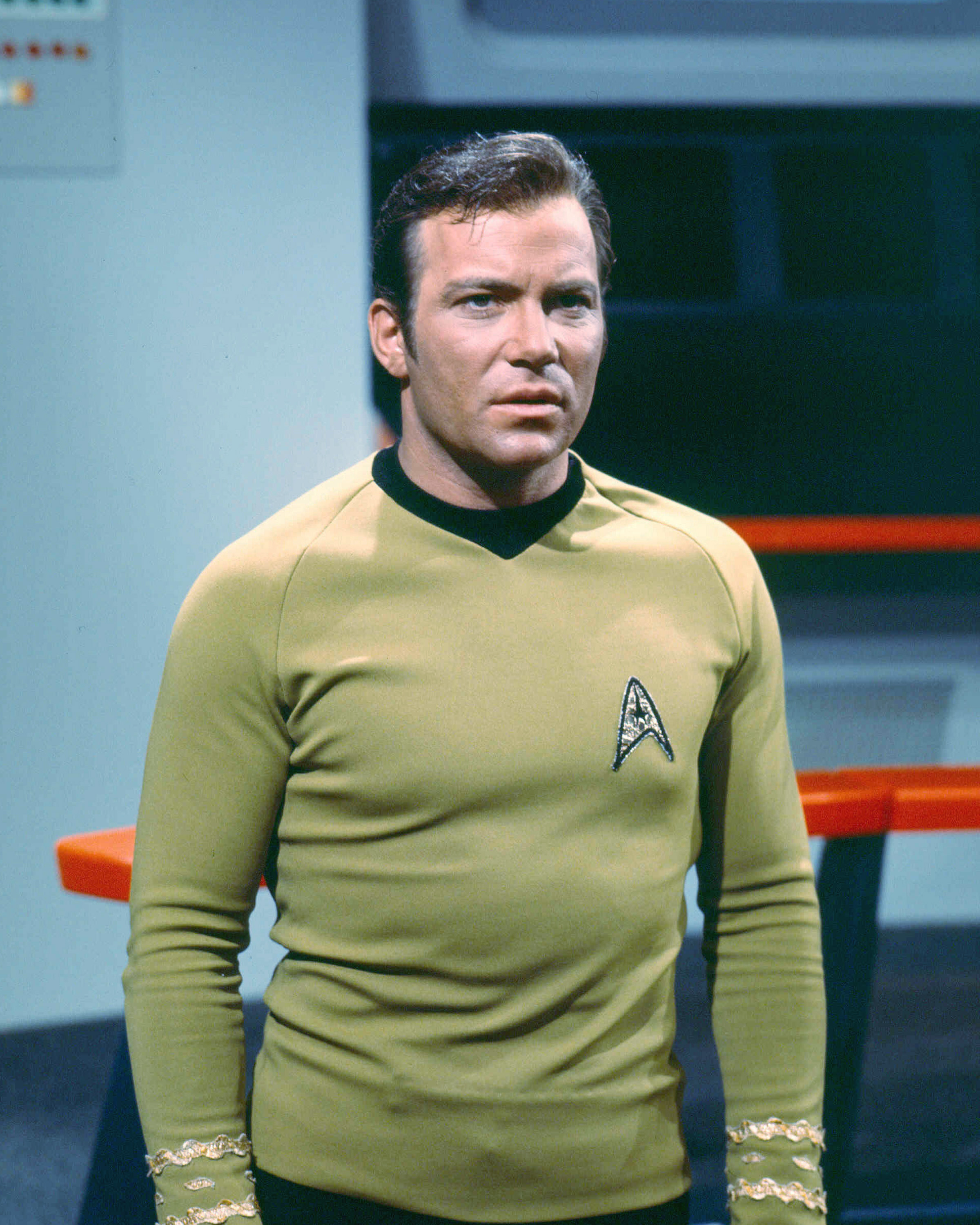