A NEWBORN baby boy was found dumped in the bin of a plane toilet by horrified airport staff.

A 20-year-old passenger from Madagascar, who is suspected to have given birth on the flight to Mauritius, was arrested in connection with the incident. 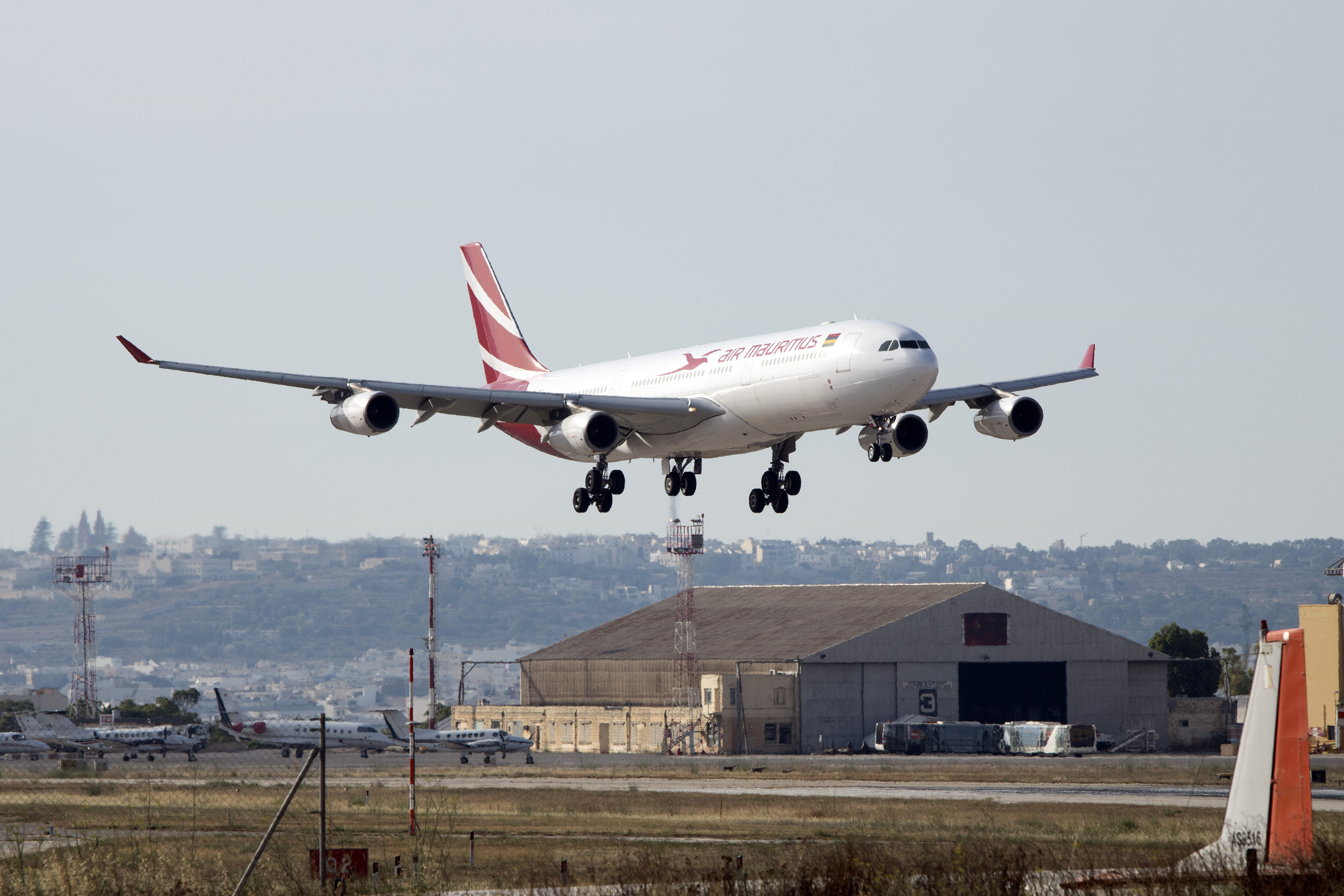 The tot was found abandoned in the bin of the plane after landing on New Years Day at the Sir Seewoosagur Ramgoolam International Airport in Mauritius.

Airport officers made the shock discovery while sweeping the plane as part of a routine customs check.

They rushed the newborn to a public hospital for treatment while staff searched for his mother.

The woman suspected of giving birth to the infant initially denied the baby boy was hers, the BBC reports.

But she was forced to undergo a medical exam which confirmed she had just given birth.

The Malagasy native is said to have arrived in Mauritius on a two-year work permit.

She was placed under police surveillance at the hospital.

Both she and the baby are reportedly 'doing well' despite the incident.

The 20-year-old is set to be questioned upon her release from hospital and charged with abandoning a newborn.

It comes after a passenger who didn't know she was pregnant gave birth on a flight to Honolulu, Hawaii, in May last year.

Passenger Julia Hansen shared footage from inside the aircraft on TikTok showingthe moments after Lavinia Mounga from Utah had given birth.

The cries of a newborn can be heard as the new mum's fellow passengers applaud on the flight from Salt Lake City.

Hansen claimed the woman had been allowed to travel in the third trimester of her pregnancy because she “didn’t know” she was expecting.

A nurse onboard called Lani Bamfield Kansas City confirmed in a Facebook status that she had helped "deliver a 26-27 weeker in the airplane bathroom."

"In the middle of the ocean, with three NICU nurses, a Physicians assistant, and a family medicine doctor we were able to make it THREE HOURS before we could finally land but the baby and mom did great," she wrote.

"God was definitely with us up there."

Delighted dad Ethan Magalei said he was also stunned by the arrival of their "miracle" and thanked everyone who had helped during the birth, adding that he hopes to be the "best dad."