THE daughter of an NHS nurse living in a mouldy and mice-infested council house has told of their "toxic" living space – where things have got so bad the ceiling COLLAPSED. 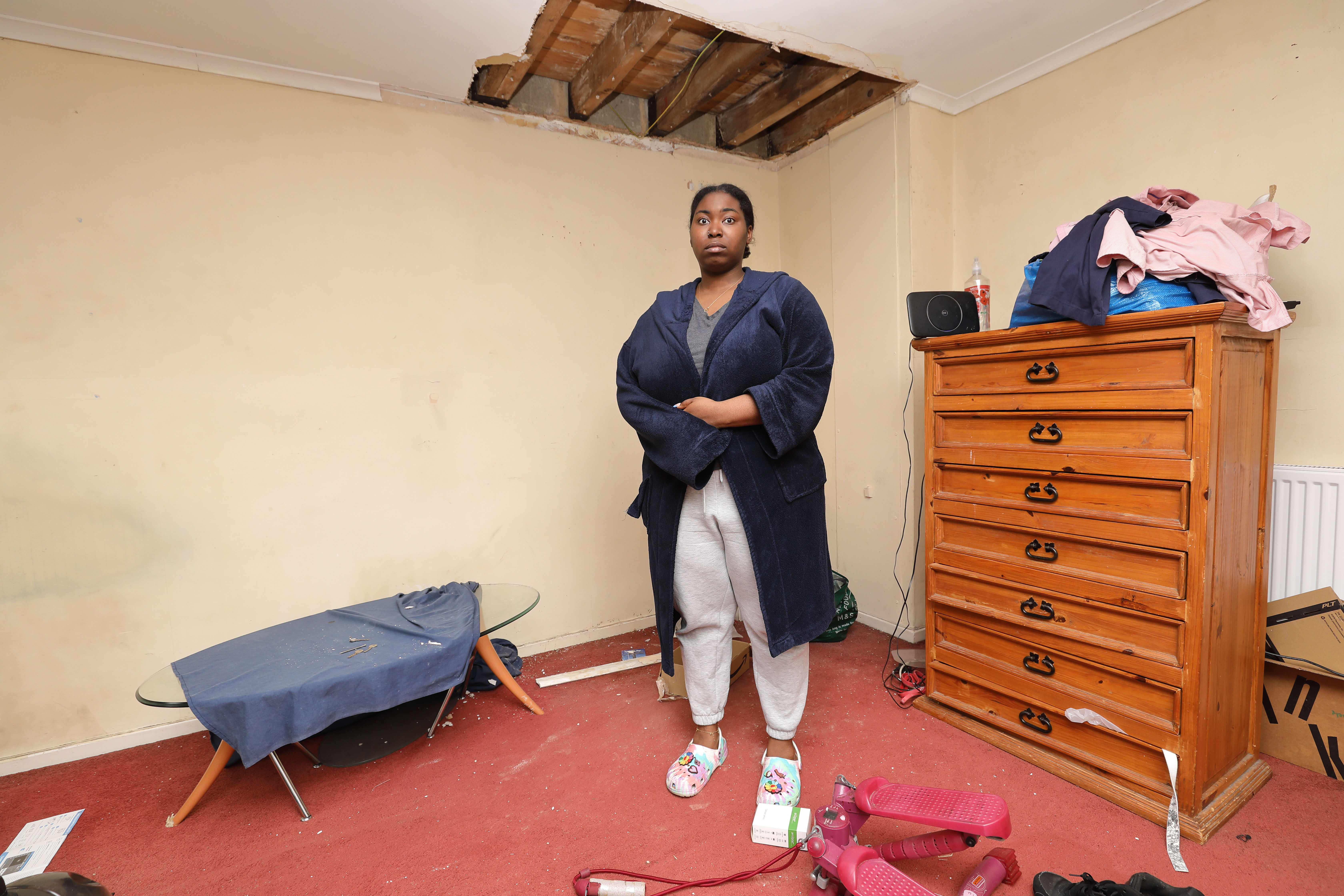 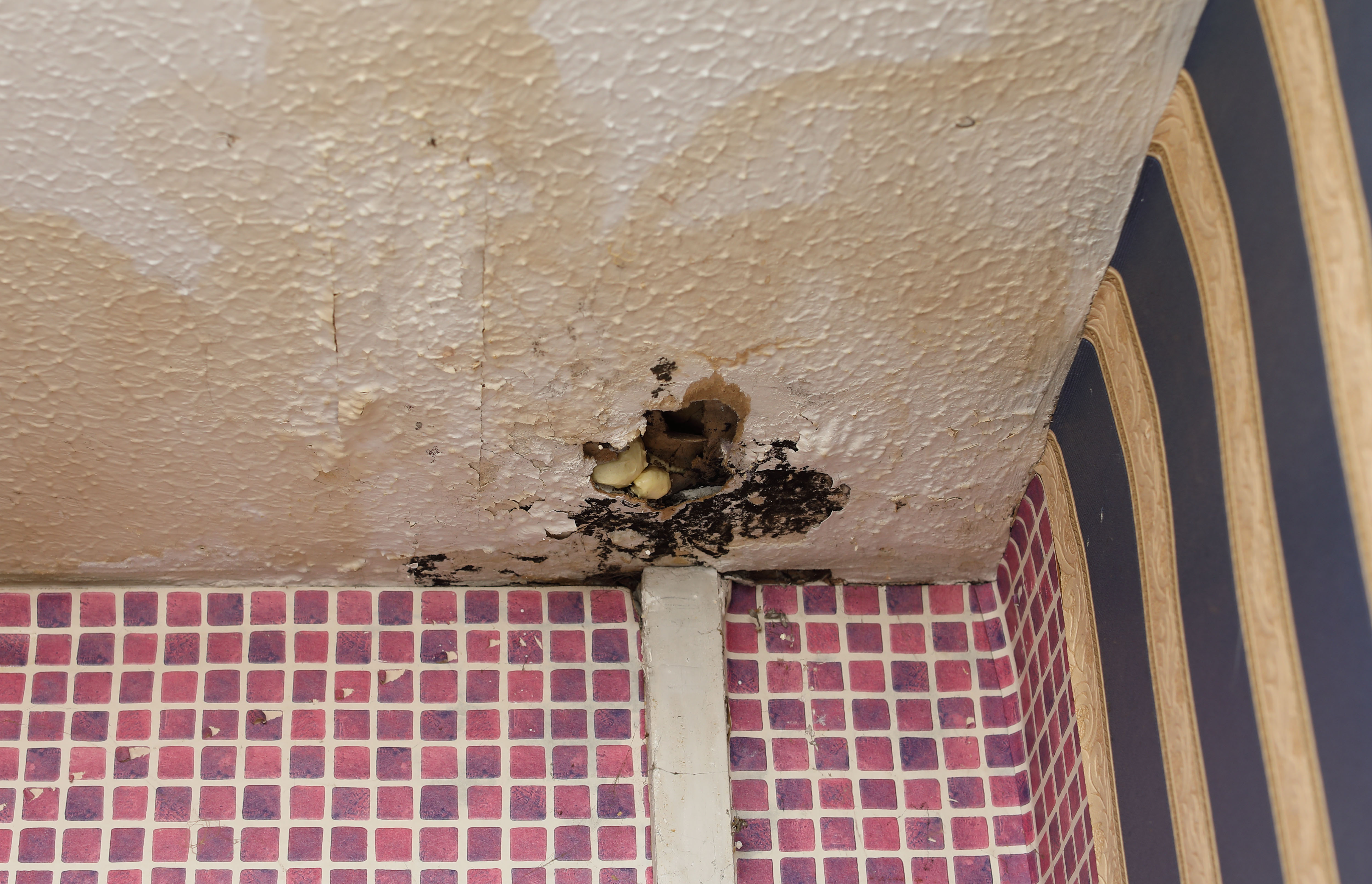 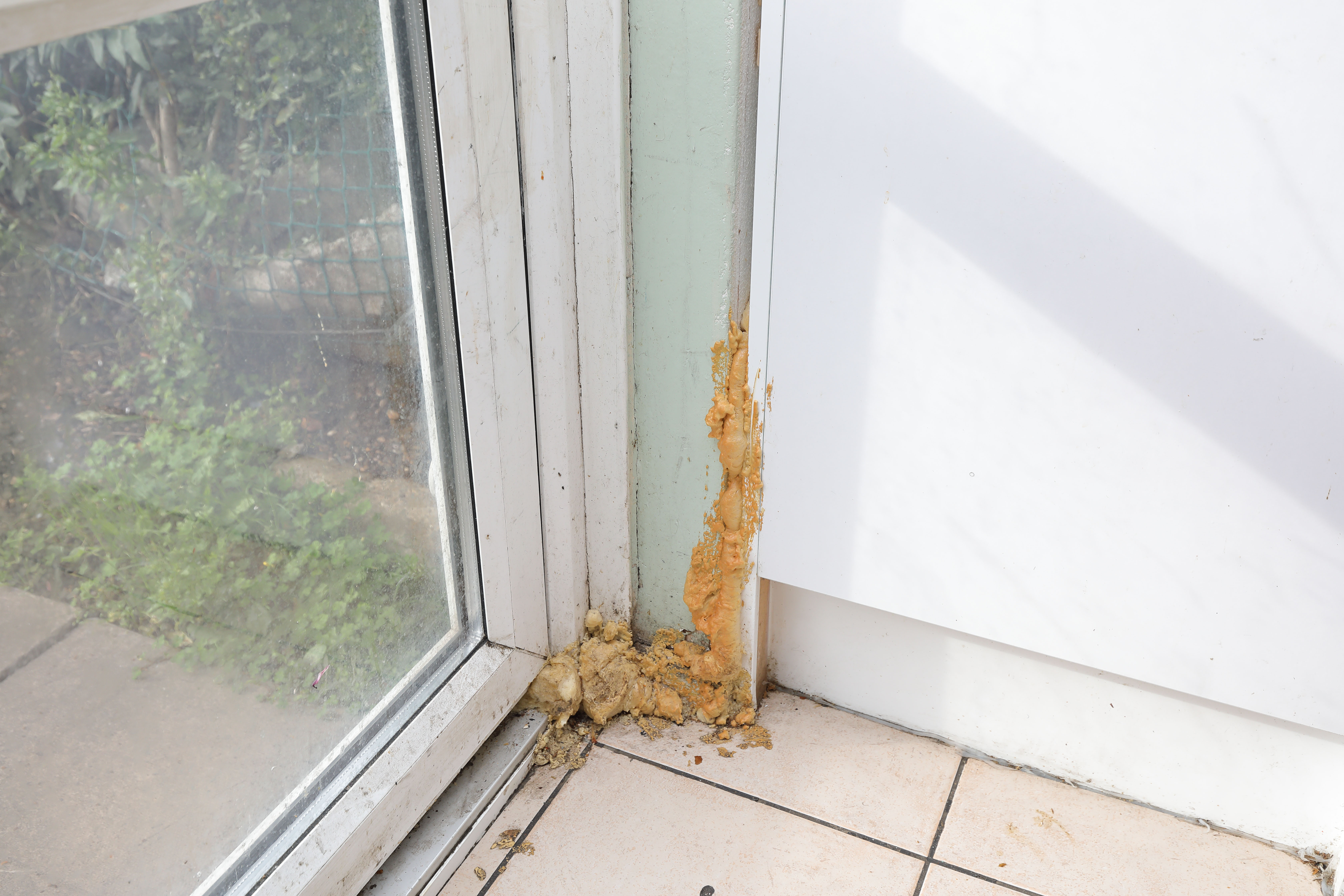 The family are exhausted from years of complaining to Hackney Council about the disrepair – with jobs half-finished or with no answer from the council at all.

They say they warned the council "many times" that a leak was getting out of control and it eventually made its way to the living room ceiling where mum Stella normally exercises.

Last month, the leak got so bad that the living room ceiling collapsed – while Stella was on the phone complaining to the council about it.

Bekke told MyLondon: "What if that fell on my mum while she was exercising? It was very hard to think about.

"At this point, I don't have the energy. Its stressful for all of us. You get exhausted explaining yourself all over again. It’s hell.

"It’s very frustrating, we go through so much as a family already. Our home is our space, it’s our haven and it’s falling apart. We're living in a very toxic environment where things are falling apart – literally."

Luckily nobody was directly underneath the ceiling at the time, but it terrified the family.

The council previously tried to repair the living room leak, which was coming from the bathroom above, but they sent a plasterer to the property instead of a plumber.

To no surprise, the leak returned again.

After it collapsed last month, the council said they'd send a plumber round the same day – but no one came until a day later.

It's now left a huge hole in the living room, where mould is causing the room to stink.

Bekke says the ceiling is one of many "shoddy jobs" carried out by repairmen over the years, and the family's utility room ceiling is another problem, as it contains asbestos.

"The council told us they can’t do repairs until it’s been removed, they said they would forward it on to somebody else, I called the asbestos line but couldn't get through to anyone," she said.

Bekke's brother Yusuf recently recovered from Covid and his health is now at risk as he sleeps directly above the utility room.

"Meg Hillier has not replied to me once, I don’t understand the rules of MPs. I don’t know if they’re celebrities or MPs at this point. I’ve asked for help for many times, this is unacceptable," Bekke said.

"It’s really taken a toll on my mental health, I haven’t been great – it’s so bad. We’ll call for hours and for days and send emails to her."

Meanwhile, mice have infested the property because of "botched jobs" by the council's repair team.

Bekke and her family are tired of explaining their story to different people on the phone and they are pleading with the council to live in a clean, accommodating house for the first time in over 20 years.

Bekke said: "The vermin feels like a nightmare, it’s like I’m in a horror movie – I want things to be done, the negligence is a lot."

Meg Hillier, Labour and Co-op MP for Hackney South and Shoreditch said: "I cannot disclose personal information about constituents who get in touch with me.

"However, I aim to respond to all my constituents within 10 working days. Hackney Council matters are referred to the local authority and relevant councillors, as they are best placed to deal with such matters.

"I always prioritise urgent matters and raise these cases with the council directly."

A spokesperson for Hackney Council said: “We’re sorry Ms Popoola is experiencing repair issues in her property; we have made contact with her in order to resolve any ongoing issues she may have.

"Our first recorded leak repair request from Ms Popoola was in July this year. We made an appointment and attended, however, we were unable to gain access.

"We attended again on 28 September and repaired the leak. We’re sorry for this delay.

"Since then, the resident’s ceiling plasterwork has partially collapsed; we dealt with this urgently – within 24 hours – and are currently waiting for the ceiling to dry before making good.

"We can offer the resident dehumidifiers if there is an issue with damp during the drying-out period.”

The spokesperson added that Hackney was subject to a criminal cyberattack in October 2020, which has affected how quickly they are able to carry out non-urgent and follow-up repairs. 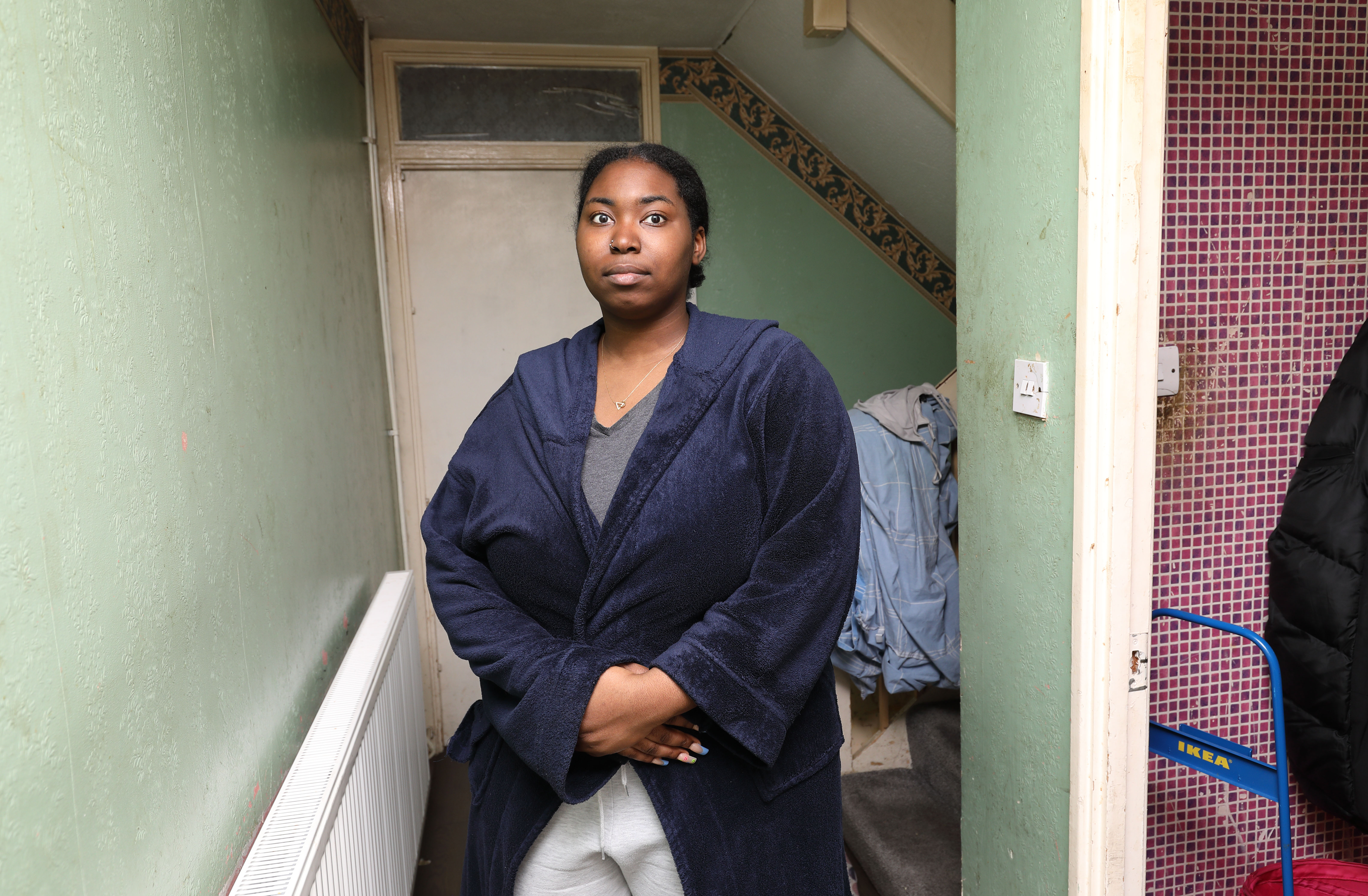 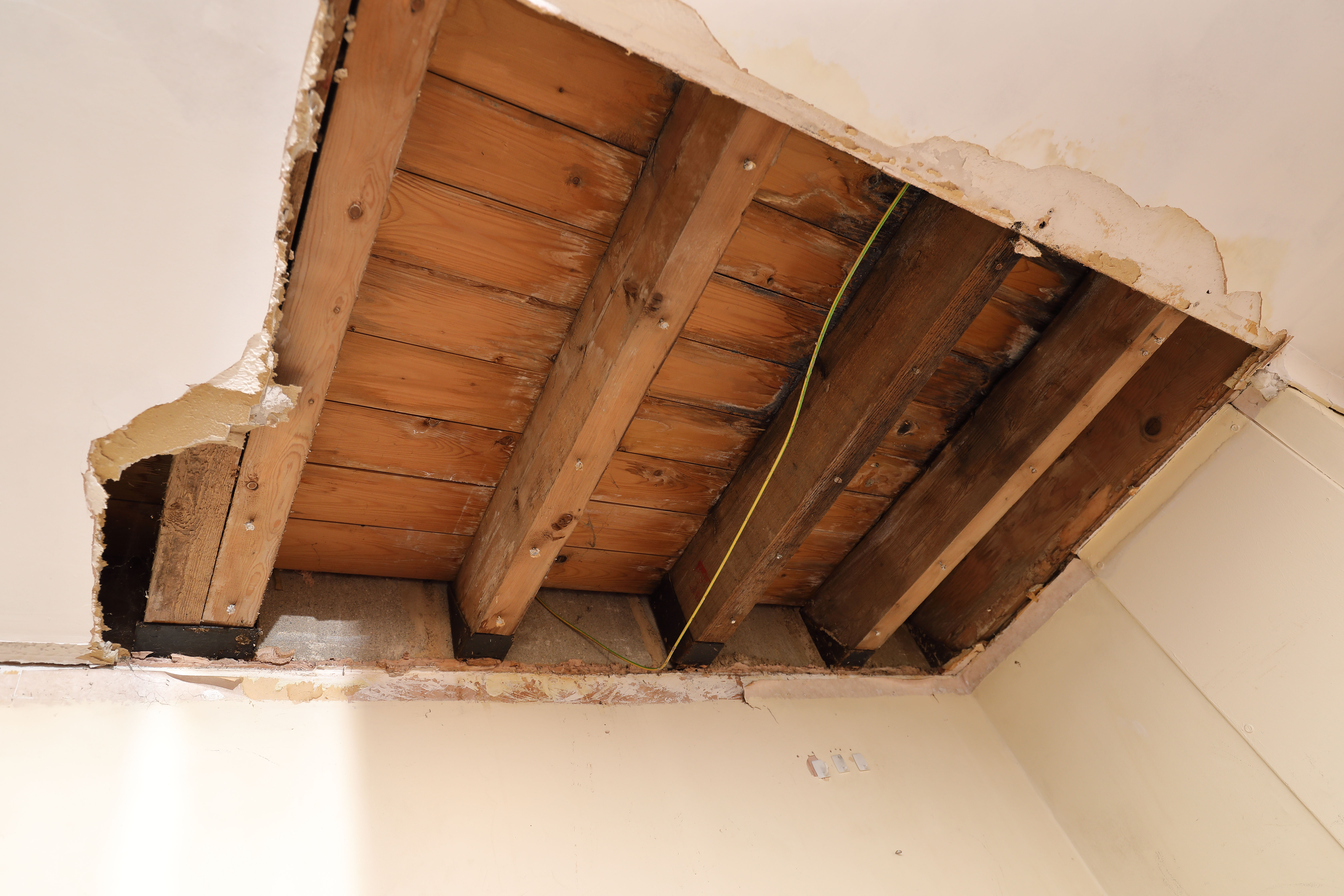 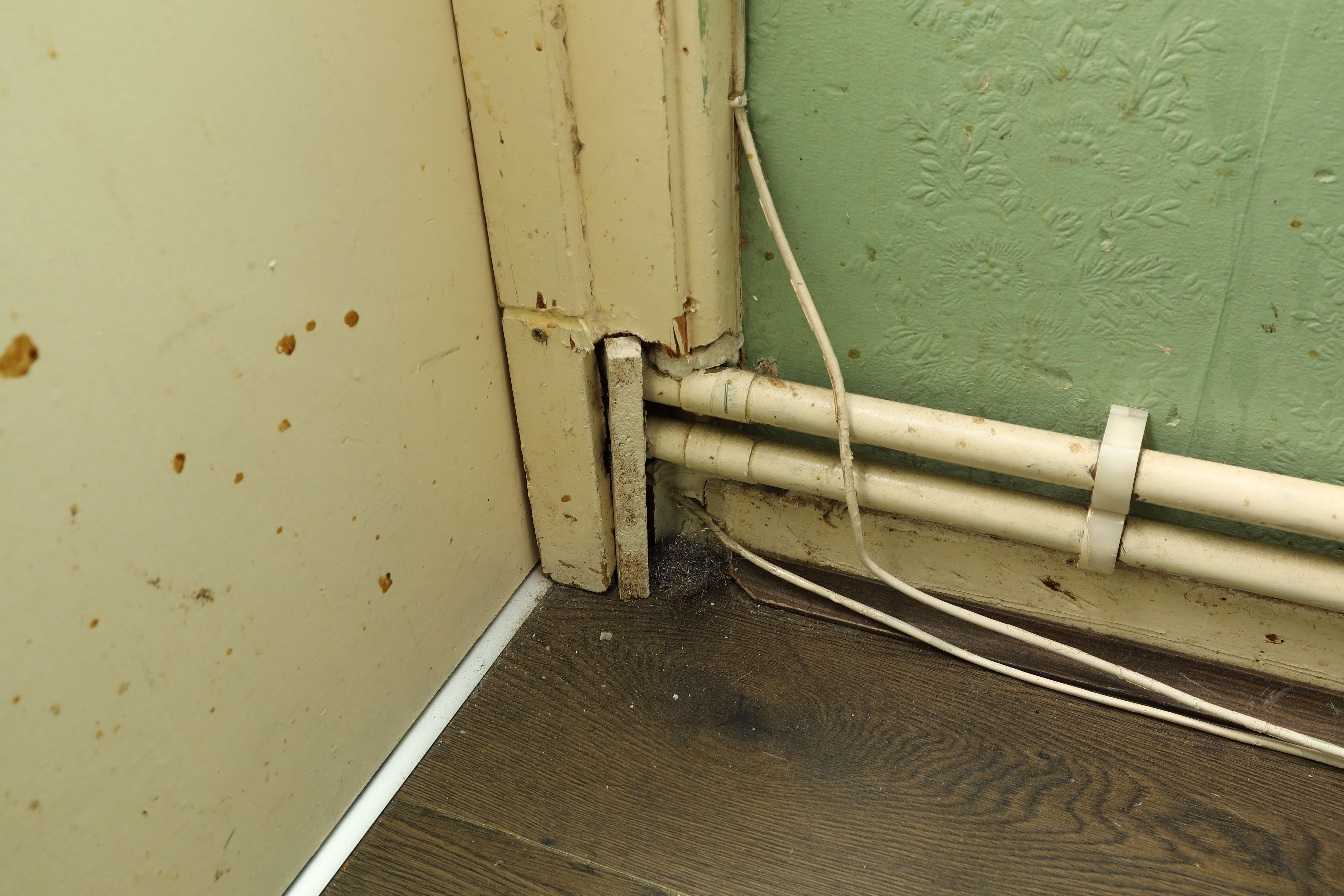 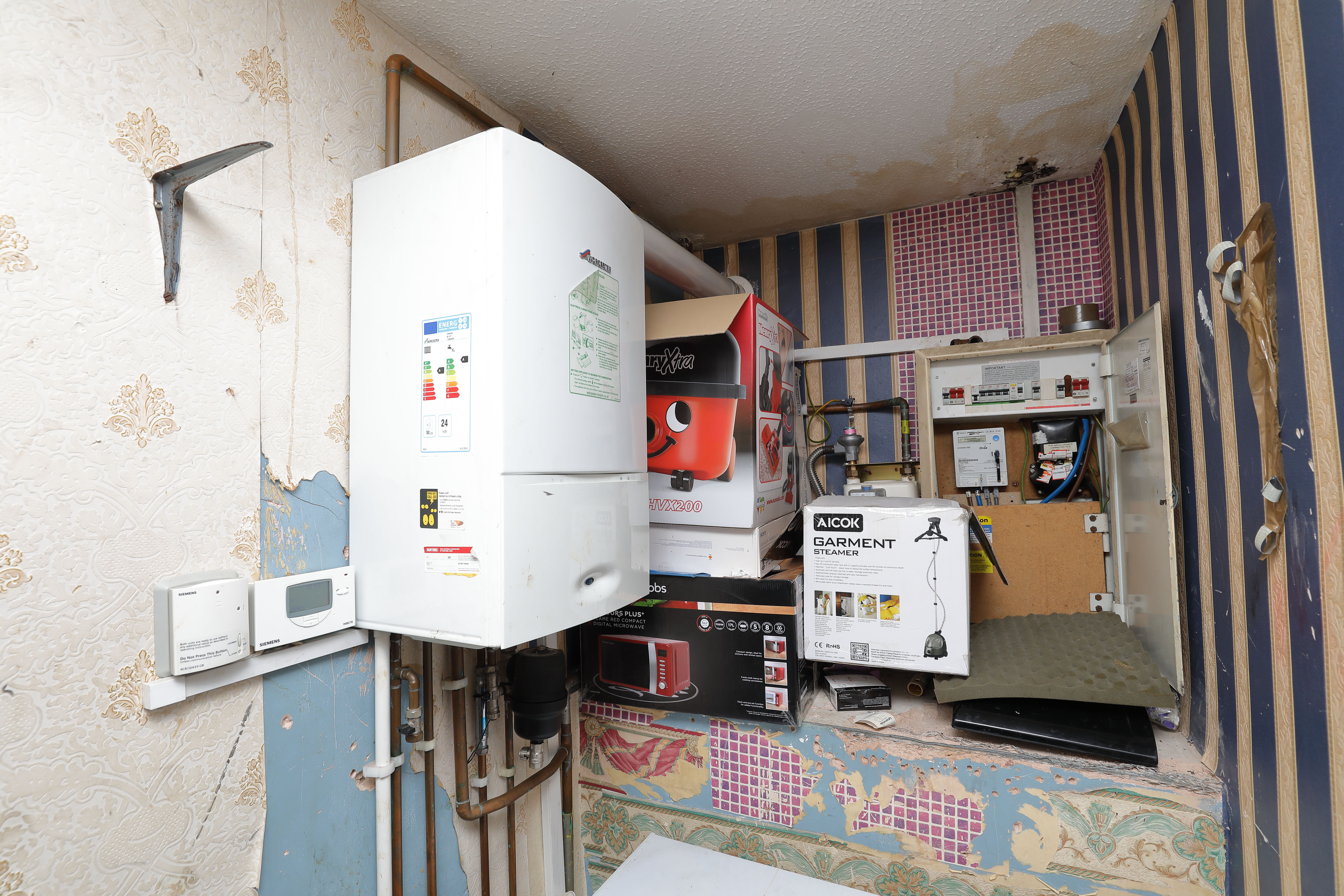 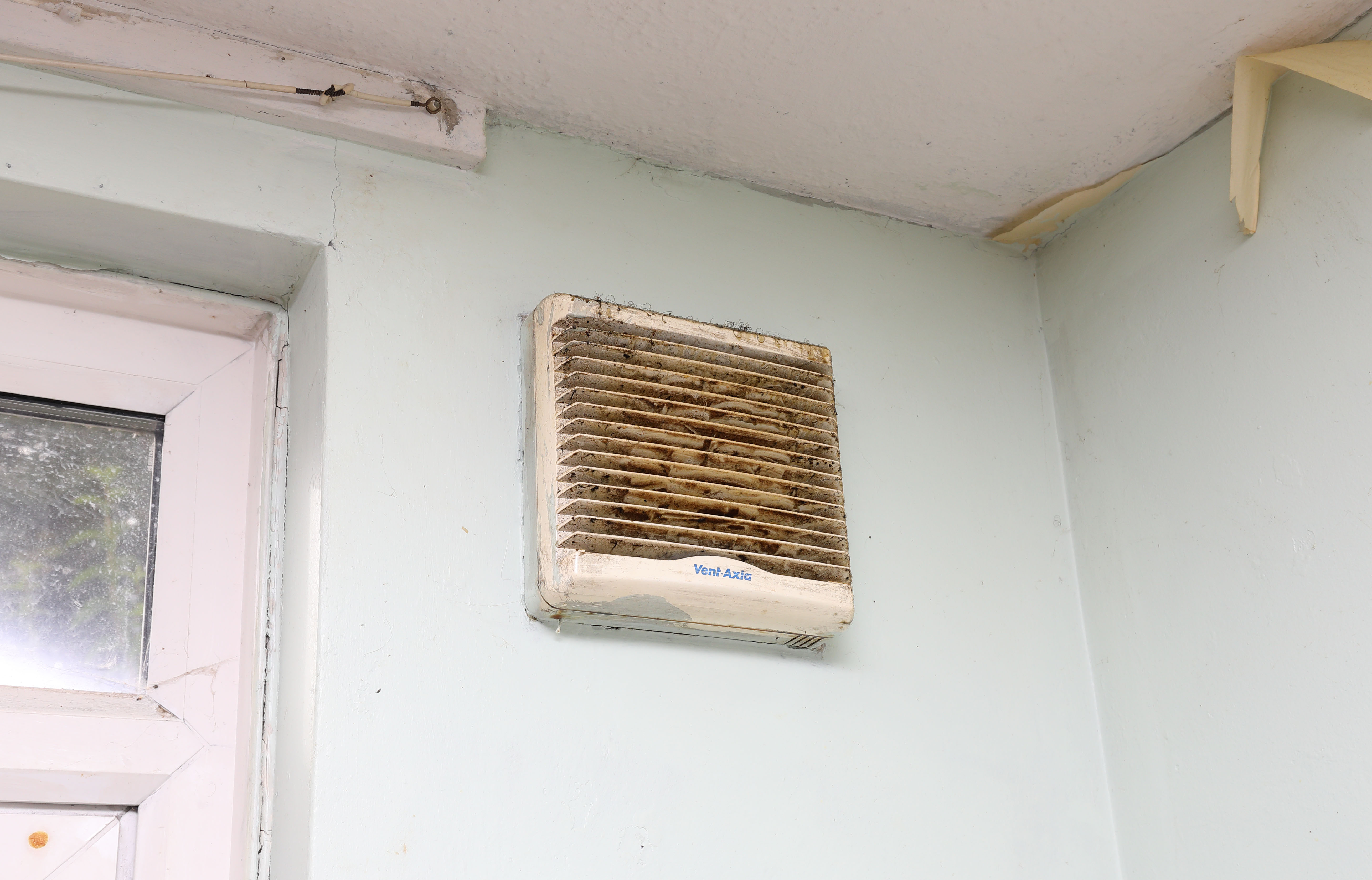