THE NHS has been told to brace itself for an uptick in sick children hit by a resurgence of a viral infection that had been suppressed due to Covid-19.

Modelling from Public Health England (PHE) shows that there could be a possible rise in cases of respiratory syncytial virus (RSV). 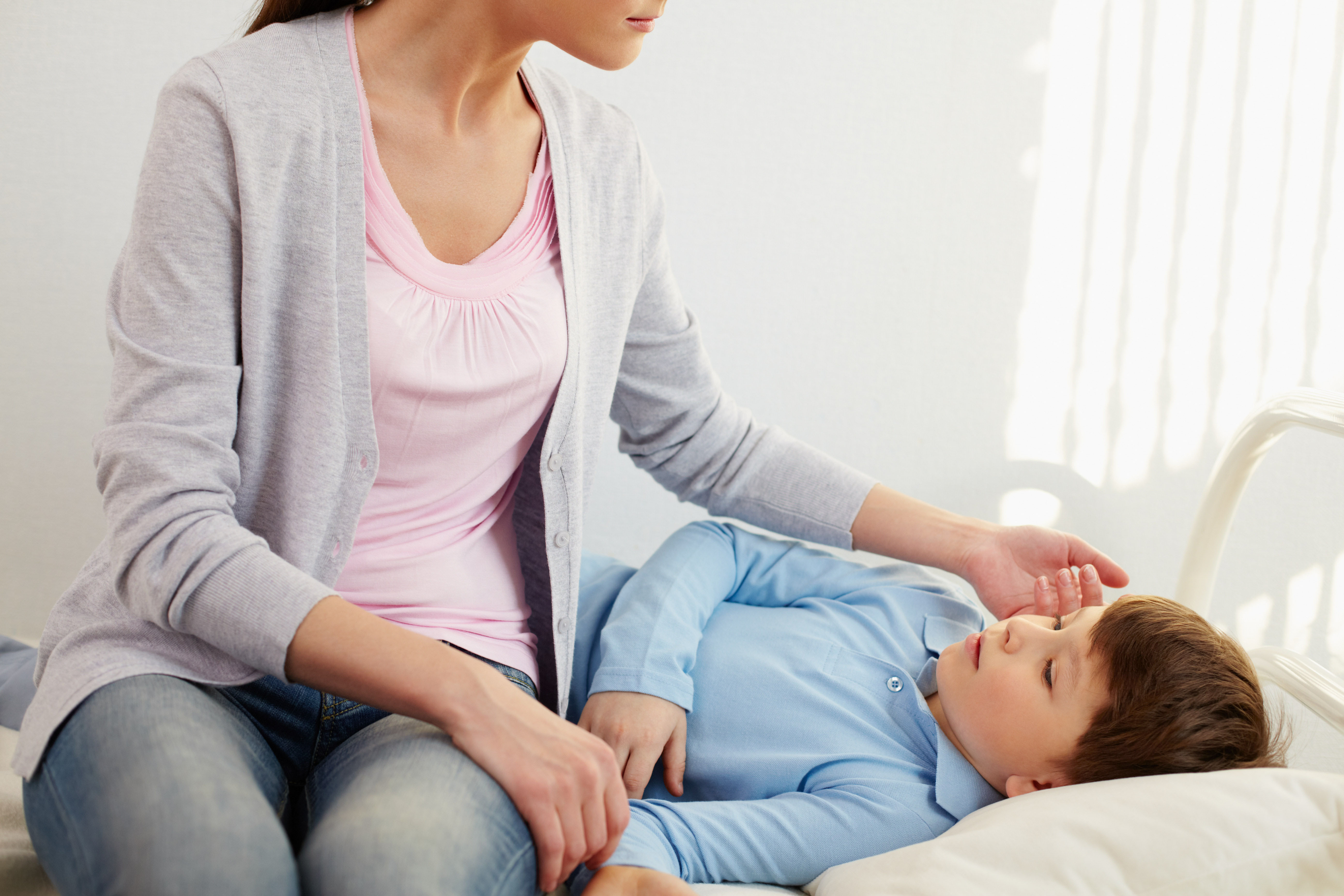 This is a condition that can cause bronchiolitis and which may have been suppressed by anti-covid measure put in place to stop the spread of the coronavirus.

The HSJ reported that modelling from PHE shows that there could be between 20 and 50 per cent more cases of children needing to be hospitalised than normal from RSV.

Projections show that a surge on this scale would need double the number of paediatric intensive care beds and an increase in other critical care capabilities for children.

Data from the Oxford Vaccine Group shows that each year around 30,000 kids are hospitalised due to RSV.

These children are usually under the age of five but, estimates show that infections this year could impact younger kids, those aged three and under.

The spike could occur as early as September and the UK’s four chief medical officers are said to be discussing the issue.

What is respiratory syncytial virus?

Respiratory syncytial virus (RSV) is a common, and very contagious, virus that infects the respiratory tract of most children before their second birthday.

For most babies and young children, the infection causes nothing more than a cold.

But for a small percentage, infection with RSV can lead to serious problems such as bronchiolitis, which is inflammation of the small airways of the lungs, or pneumonia, which can become life-threatening.

RSV infection can cause cold-like symptoms, including cough and runny nose, which usually last for one to two weeks.

Call your baby's doctor if you notice any of the following symptoms:

If your baby is very tired, breathes rapidly, or has a blue tint to the lips or fingernails, get medical attention immediately.

A source told HSJ that they plan to write to ministers to highlight it and said that the NHS is working on a response plan and that local health leaders will be informed.

During the pandemic, schools were closed and children were not mingling with each other.

Because of this many kids have missed out on normal exposure to RSV.

Public health officials now say that this might mean the virus spreads more rapidly in the winter months.

Experts told the HSJ: "There is a concern that children this year have missed out on normal RSV viral exposure… They would normally be exposed to this but won’t have because of lockdown.”

Another source added: "We may get a big surge of routine respiratory conditions this autumn/winter as most people avoided contact last winter – ie not just kids.”

NHS trusts are said to be working on increased capacity in order to deal with a possible surge.

The Sun has contacted the Department of Health.

brace, for, In, NHS, surge, to, told
Celebrities