Home » World News » Nicola Sturgeon tells workers NOT to go back to the office as she claims R Rate in Scotland is 1.5

Nicola Sturgeon tells workers NOT to go back to the office as she claims R Rate in Scotland is 1.5

NICOLA Sturgeon opened up a fresh row with Downing Street today by saying people going back to work would risk a huge acceleration of coronavirus cases.

The Scottish First Minister geared up for a fiery clash with Westminster after she insisted there would be no changes to the work from home guidance – as she claimed the R rate in Scotland was a huge 1.5. 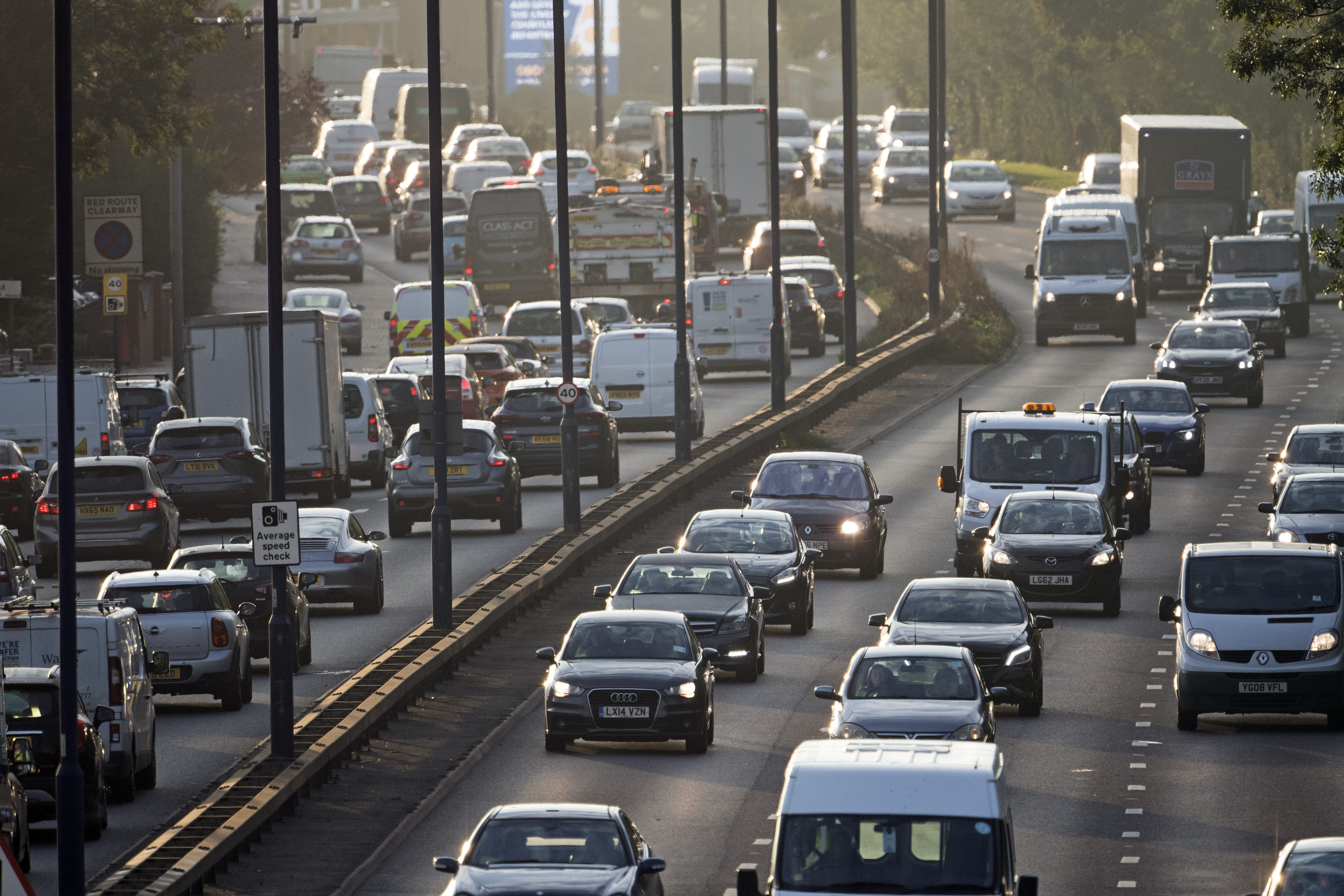 She said the Government would review the reopening of call centres and offices where staff are still working from home on October 1.

But there would be no changes before then over fears that it will spark increased transmission, she claimed.

And the reopening of services like theatres, live music and indoor contact sports has been cancelled, she added.

Ms Sturgeon told the daily briefing this lunchtime: "A full return to office working, which would substantially increase the number of people meeting indoors, and travelling together on buses and trains, would risk a significant acceleration of Covid transmission," adds the First Minister."

But No10 insisted today it was still "safe" for workers to return to the office – despite the increase in cases.

Ministers say the rise is due to contact in social settings and not in workplaces.

It came as Scotland followed England's lead in announcing that people will be banned from meeting up in groups larger than six.

But in a departure from England's advice children under 12 won't count.

No10 said today that the PM had taken the decision with a heavy heart.

A spokesperson said this lunchtime: "He acknowledged that this will be difficult for families and it's not a decision that he wanted to take.

"But that it’s necessary in order for us to tackle the rise you have seen in infections."

Ms Sturgeon also said that it will become mandatory for customers in bars, restaurants and cafes to wear face coverings when they are moving around the venue – and not eating or drinking.

They will have to cover up when they go into the area, or go to the toilet.

Anyone working in hospitality at all will have to wear a face covering – meaning all bar staff and servers will have to cover up.