Home » World News » No expansion yet of U.S.-Mexico asylum program after Trump deal

No expansion yet of U.S.-Mexico asylum program after Trump deal

TIJUANA, Mexico (Reuters) – U.S.-bound asylum seekers are not yet being sent back to additional Mexican border towns to await processing after a deal on Friday called for the program to be immediately extended to the whole border, three Mexican officials said. 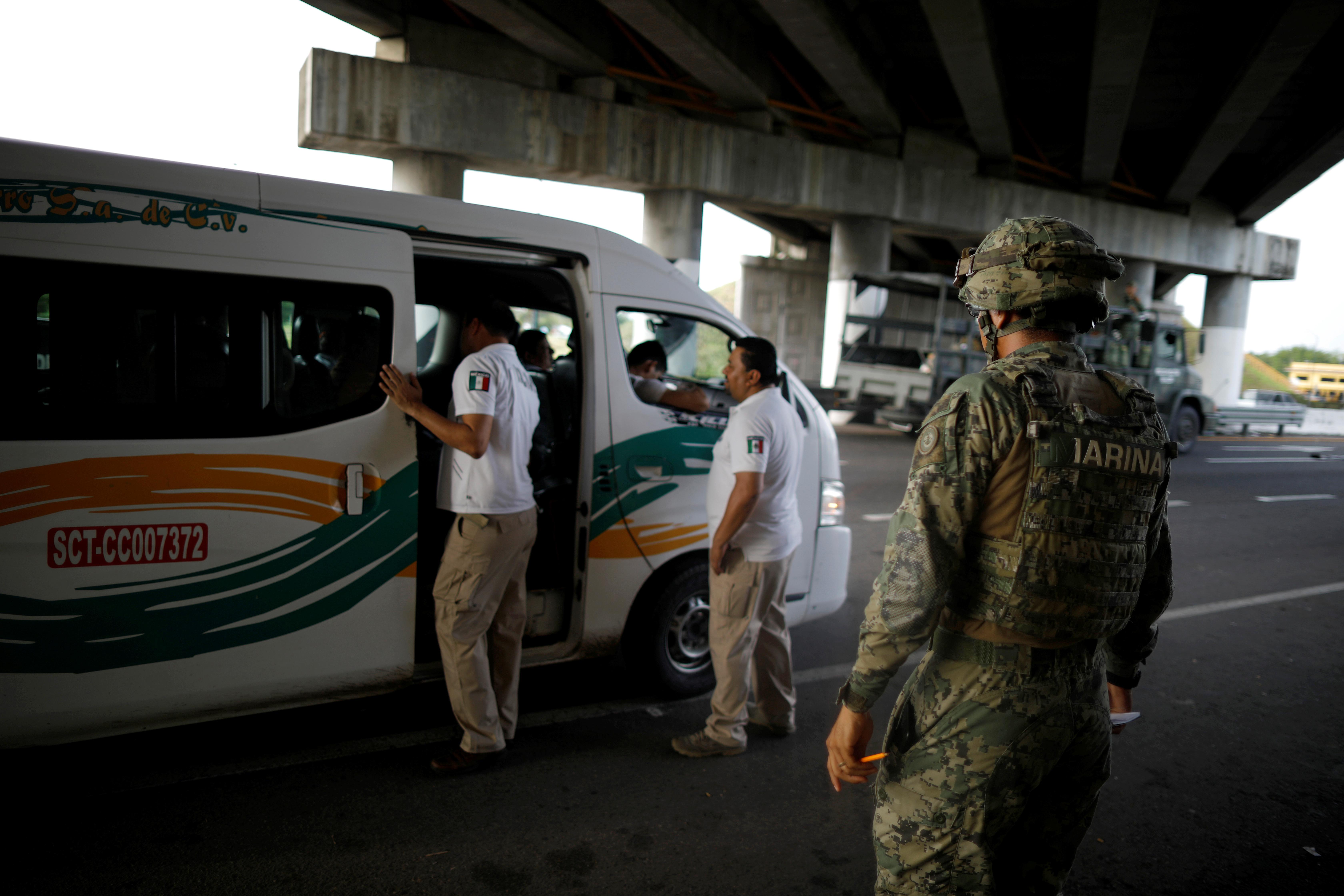 The text of the deal stated that the expansion of the so-called Migrant Protection Protocols (MPP), also known as “Remain in Mexico,” would begin right away.

Officials in the Mexican border states of Sonora, south of the U.S. states of Arizona and New Mexico, and Tamaulipas, south of Texas, said on Sunday, however, that they were unaware of expansion plans.

“As of today, we haven’t been informed of anything,” said Ricardo Calderon, an official with Tamaulipas’ state migrants institute.

Sonora Governor Claudia Pavlovich issued a statement late on Saturday saying she was also awaiting more information on the plans.

The officials did not say whether U.S. authorities had already requested the program be extended to particular cities. Since late January, the mostly Central American asylum seekers are sent back across the San Diego and Mexicali crossings in California, and El Paso, Texas.

There was no immediate response to a request for comment sent outside office hours on Sunday to the U.S. Department of Homeland Security and U.S. Customs and Border Protection.

Trump defended the agreement on Sunday against criticism there were no major new commitments to stem a flow of mostly Central American migrants crossing into the United States, many seeking asylum protections, and pledged to provide additional details soon.

The deal, approved by both countries, removed the threat of punishing tariffs on all Mexican exports that was issued by President Donald Trump on May 30.

Under the agreement’s terms, the Mexican government agreed to better police its southern border with Guatemala and take in possibly tens of thousands of people seeking asylum in the United States while their cases are adjudicated.

“The United States will immediately expand the implementation of the existing Migrant Protection Protocols across its entire southern border,” according to the agreement, which also committed Mexican authorities to “authorize the entrance of all of those individuals … while they await the adjudication of their asylum claims.”

Mexico’s federal migration institute, INM, had also not been notified when the expansion will be implemented at additional border crossings, according to a source at the agency who was not authorized speak publicly.

The office of Mexico’s foreign minister, who led the Mexican negotiating team in the talks with U.S. officials, did not immediately respond to a request for comment.

As of last week, Mexico had received nearly 10,500 asylum seekers, who cross back into the United States when called to attend immigration hearings.

Some Mexican border officials have warned that they do not currently have the resources to handle a new surge of asylum seekers.