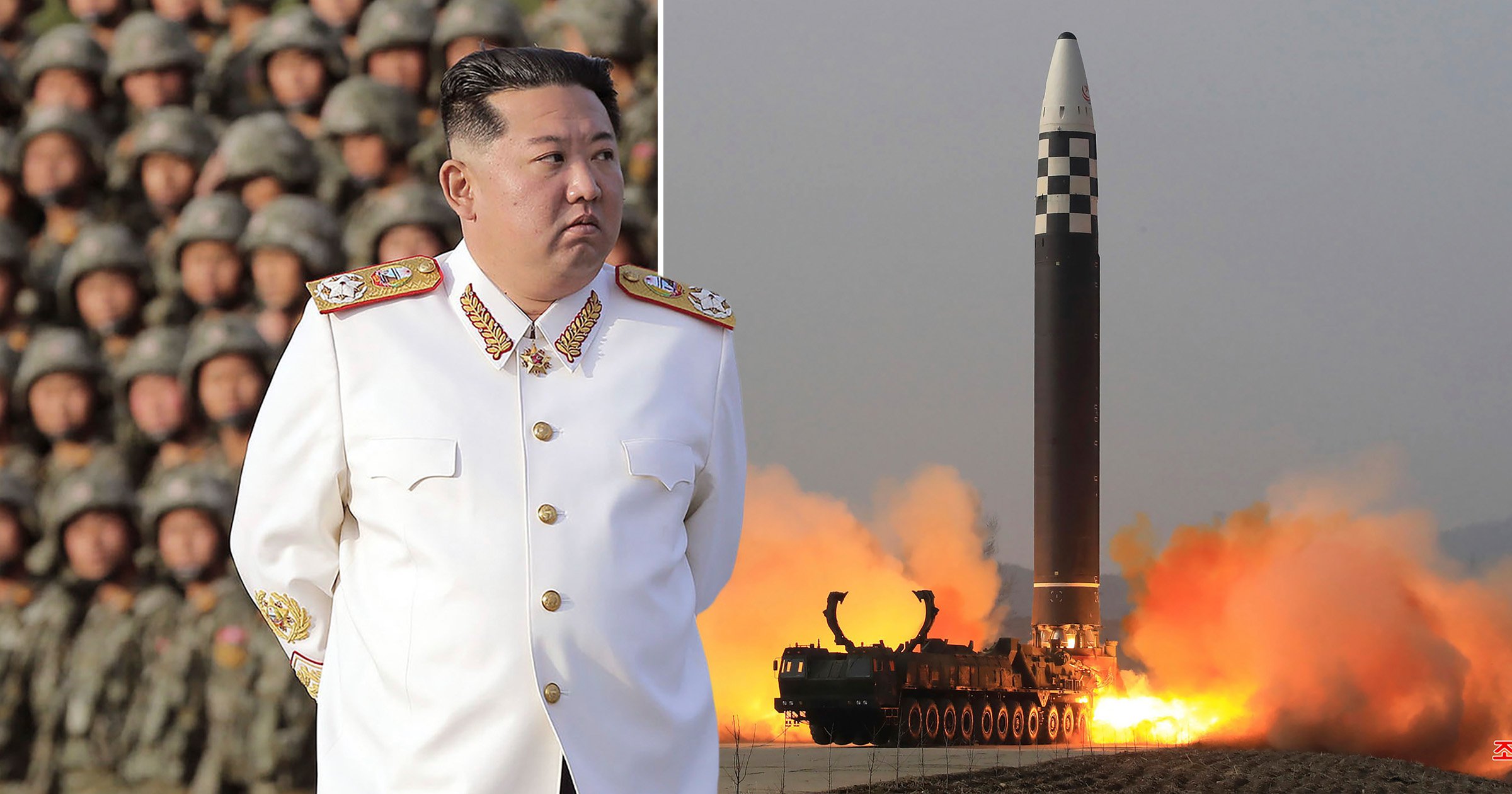 North Korea has carried out yet another missile test as it continues to lash out at its neighbours and the West.

South Korea’s Joint Chiefs of Staff confirmed it had detected a rocket crashing into the sea.

Japan’s defense ministry said it believes the weapon used is a ballistic missile.

The rogue state has carried out a spate of shows of strength in recent months.

Nuclear talks with the US initiated by Donald Trump have stalled and Pyongyang is desperate to have sanctions lifted.

Kim Jong Un has publicly threatened to ramp up weapons tests after a notable drop since the prospect of economic help was put on the table.

Analysts in Washington and Seoul believe North Korea is on the brink of carrying out its first nuclear test since 2017.

The launch coincides with the government admitting it is undergoing a Covid-19 outbreak for the first time.

Officials declared the ‘gravest national emergency’ after confirming the Omicron variant has began to spread through the impoverished nation.