Yeonmi Park, now 27, managed to cross into China with her mother in 2007, aged just 13. Her elder sister had escaped just days earlier and the family feared retribution from North Korean authorities.

However, after entering China Ms Park and her sister fell into the hands of people traffickers and only escaped by crossing the Gobi Desert into Mongolia by foot.

Speaking to Express.co.uk she explained: “It was 2007 and I was 13. A few months before, around March we escaped, but we were talking about it.

“We initially thought my sister and I go and if you go to China we thought we would be adopted by a family or something. We were so naïve.

“We did not know how dark the world was. We didn’t think there was human traffickers selling girls for sexual slavery. 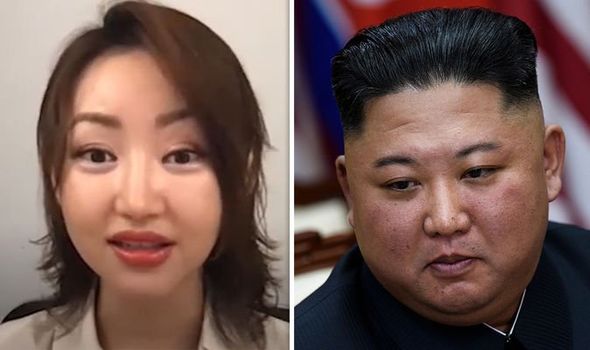 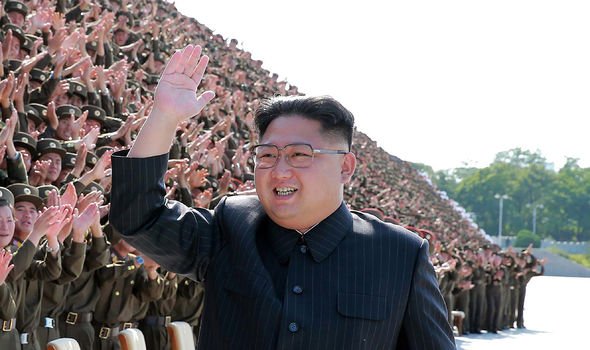 “My sister left on March 26 and four days later my mum and I followed her.

“After that my father, my aunt, everybody was beaten and tortured because we had disappeared.

“But because thankfully we were following a few days later we didn’t get tortured.

“The rest of the family were tortured because of our escape.” 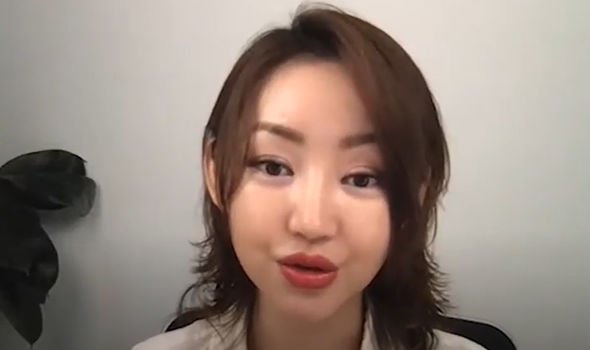 Due to the cold Ms Park and her mother were able to walk across the frozen Yalu River which forms the border between North Korea and China.

They were assisted by a women who bribed the border guards.

However, her horrifying ordeal continued after arriving in China.

Referring to the woman who bribed the guards Yeonmi explained: “We didn’t even think why she was helping us. It was because she was turning us to human traffickers in China. 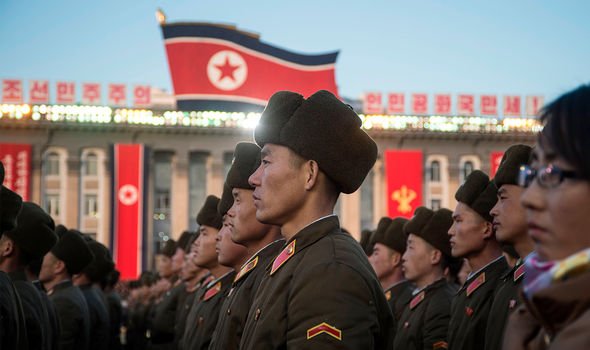 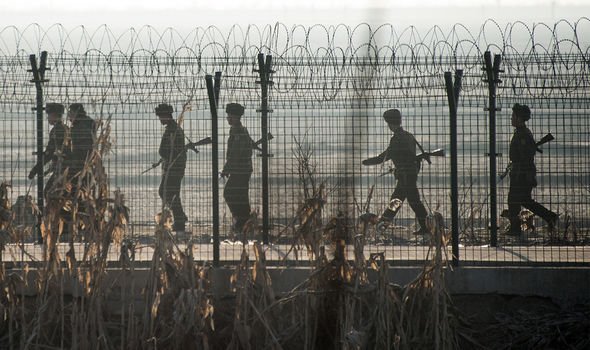 “As soon as we got there in China the first thing I witnessed was my mum being raped in front of me.

“They sold me separately from my mum so I was separated from everybody. We were sold to a human trafficker and so many things happened.”

The London based Korea Future Initiative estimates the trade in North Korean women to China is worth $100m (£79m) per year.

Ms Park, who is demanding the Beijing government crack down on the illegal trade, described the treatment of North Korean girls and women in China.

“They would follow us to the bathroom, there’s no dignity in it.

“We were like a product they just brought. How we were being treated in China is indescribable.” 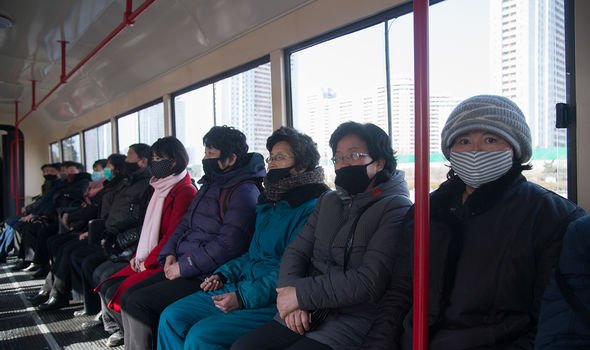 After two years in captivity Yeonmi and her sister were reunited and managed to escape into Mongolia by crossing the Gobi Desert.

In Mongolia she was helped by South Korean embassy officials who facilitated her travel to South Korea, where there is a sizable community of North Korean defectors.

Ms Park has written a book, ‘In Order To Live: A North Korean Girl’s Journey to Freedom’, which covers her life in and escape from North Korea.