The New York Police Department (NYPD) on Tuesday identified the robbery suspect still being sought after video captured the man attacking a 65-year-old woman in broad daylight, punching her and dragging her across the ground and into the street in broad daylight as several bystanders watched.

NYPD Crime Stoppers identified the suspect as Jeffery Evans, releasing a photo of the man still wanted for attempted robbery in connection to an incident that happened at 4:41 p.m. on Sept. 28 at the intersection of St. Edwards St. and Willoughby St. in Brooklyn’s Fort Greene neighborhood.

Police released disturbing videos about a week ago showing a man hop off of his bicycle and run after a woman who heads into the middle of the street. He attempted to grab the woman’s bag, but she appears to resist and a struggle between the two ensued. 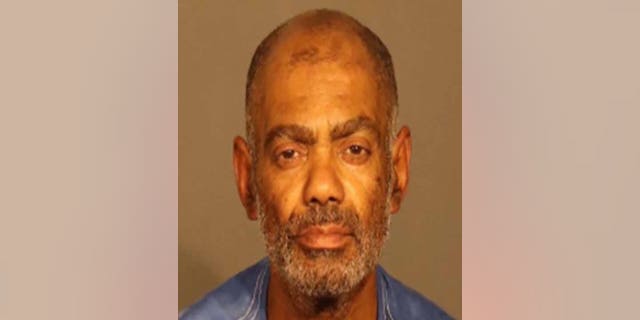 NYPD identified Jeffery Evans as the suspect wanted in connection to the broad daylight attempted robbery of an elderly woman in Brooklyn.
(NYPD Crime Stoppers)

The man eventually is seen punching the woman and dragging her across the pavement, back onto the sidewalk. Now knocked to the ground, the victim still clings to her purse and other belongings as the man continues to strike her.

NYPD is offering a reward of up to $3,500. Anyone with information can call or direct message NYPDTips at 800-577-TIPS.