OFFICE workers are at a "low risk" of catch coronavirus by heading back to work, Matt Hancock has said.

The Health Secretary today suggested today there was no reason people shouldn't go back to the office as fears over struggling city-centres have continued to grow. 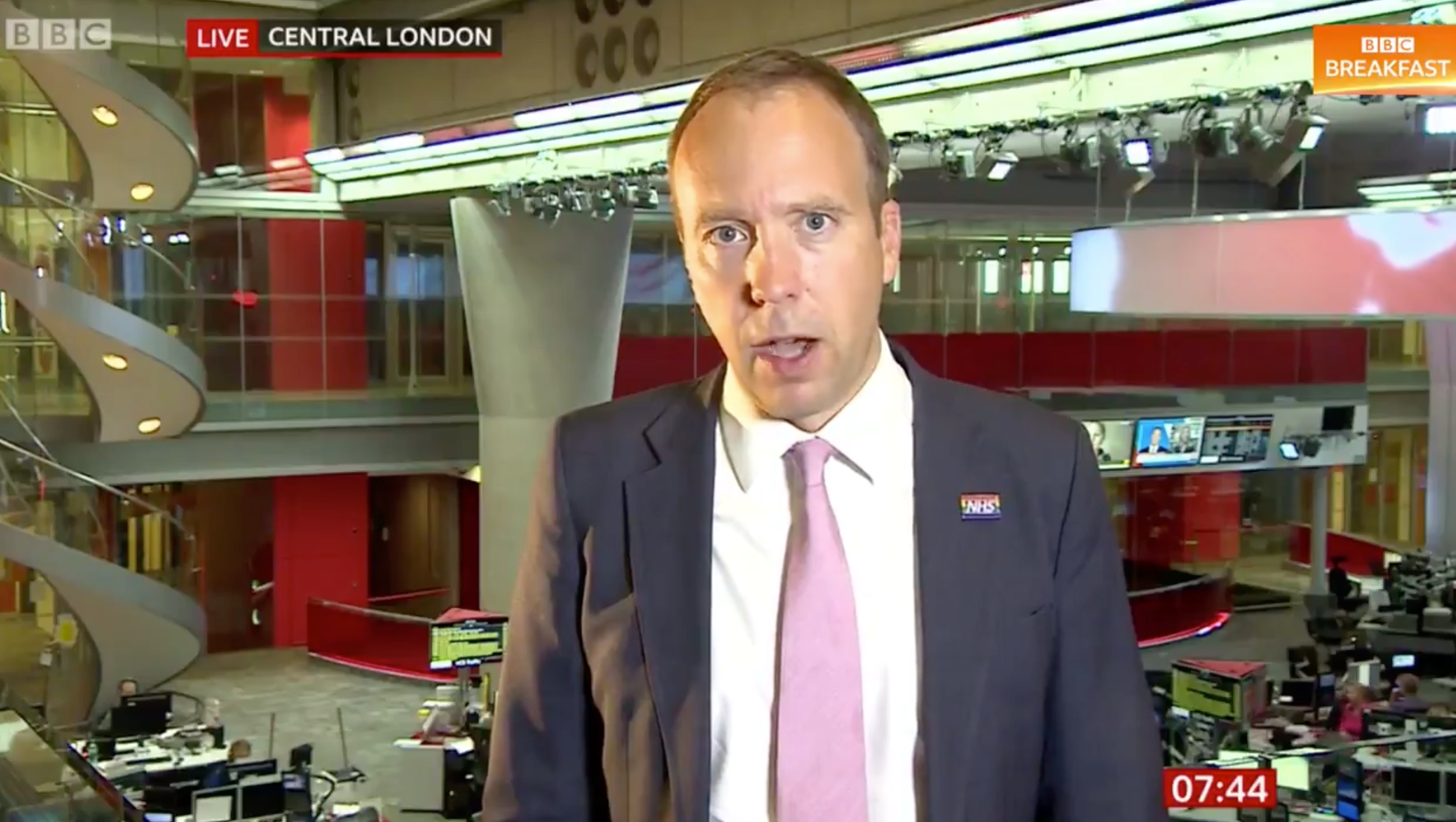 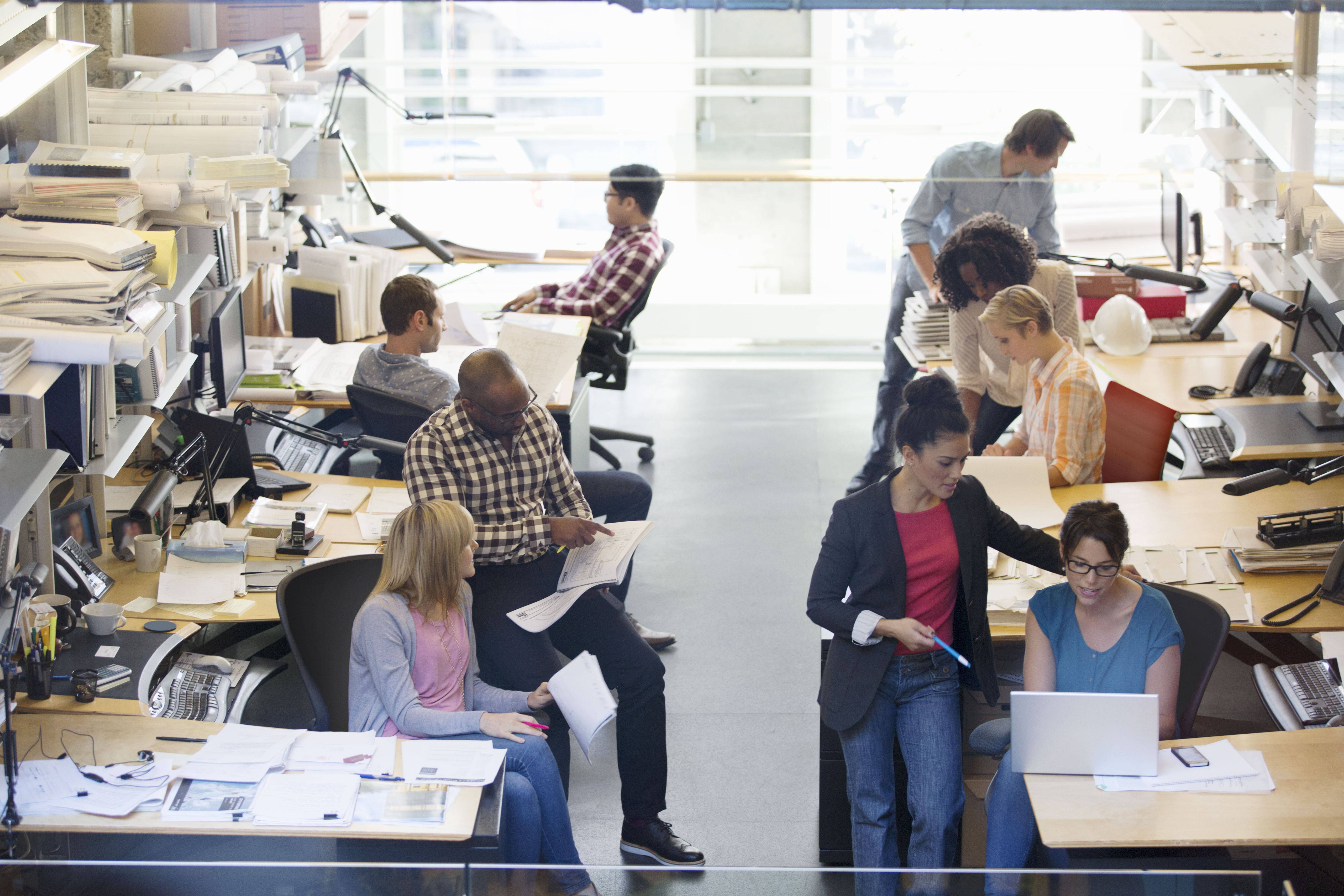 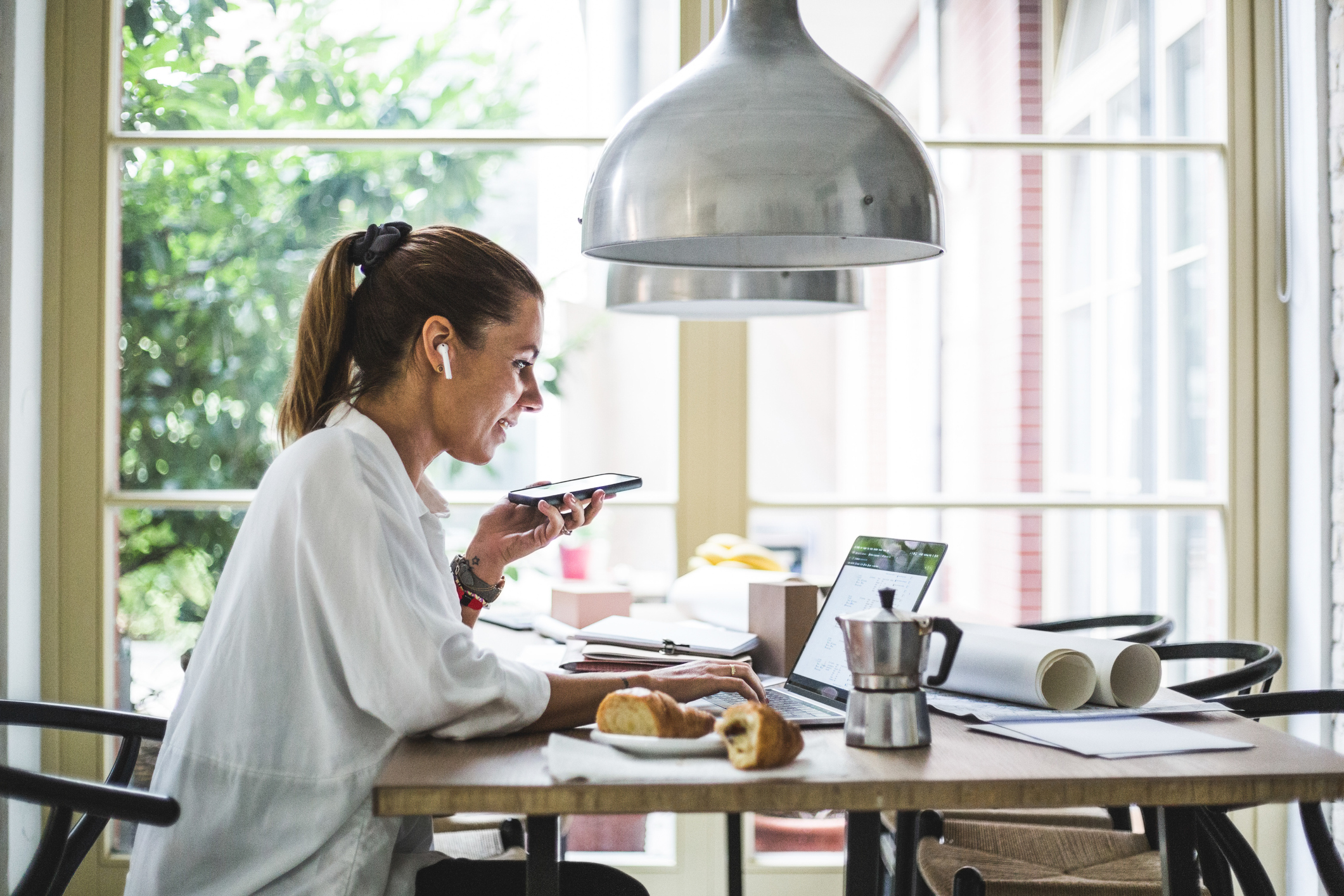 Mr Hancock said official coronavirus data showed the disease was being passed on "very largely" through multiple household get-togethers "usually in one of their homes".

When asked if the UK would follow France and bring in face coverings and masks in workplaces, Mr Hancock told BBC Breakfast: "We constantly look at the scientific advice and the answer here is that we are not currently considering doing that.

"And the reason is that the evidence from NHS Test and Trace that we were talking about for where people catch the disease is that very largely they catch it from one household meeting another household, usually in one of their homes.

"So it is that household transmission that is the core, the root of passing on this virus in this country.

"The amount of people who have caught it in workplaces is relatively low, we think, from the evidence that we have got."

The Government scrapped its lockdown work from home advice at the start of August and ministers encouraged employers to work with staff to get them back to the office.

But many businesses have continued to have most of their staff working from home.

Over the weekend, fund manager firm Schroders said it would make home working permanent even after the coronavirus crisis.

But businesses which rely on the constant traffic of office workers commuting into town centres have been struggling to survive.

And yesterday Pizza Express became the latest high street staple to announce it was closing dozens of its branches because of eerily empty town centres.

Fresh data has showed most office-based staff want to continue working from home.

A survey of 2,000 office workers by technology giant Huawei found that almost nine out of 10 want to continue working from home at least part of the week.

Three out of five people said they want to work remotely for at least three days a week.

And another three out of five said they were happier working from home and being able to decide where they work had a positive impact on their mental health.

Lots of the respondents said they were working in different rooms, in the garden or local park.

And one in 10 people said they were even working from a pub or beach. 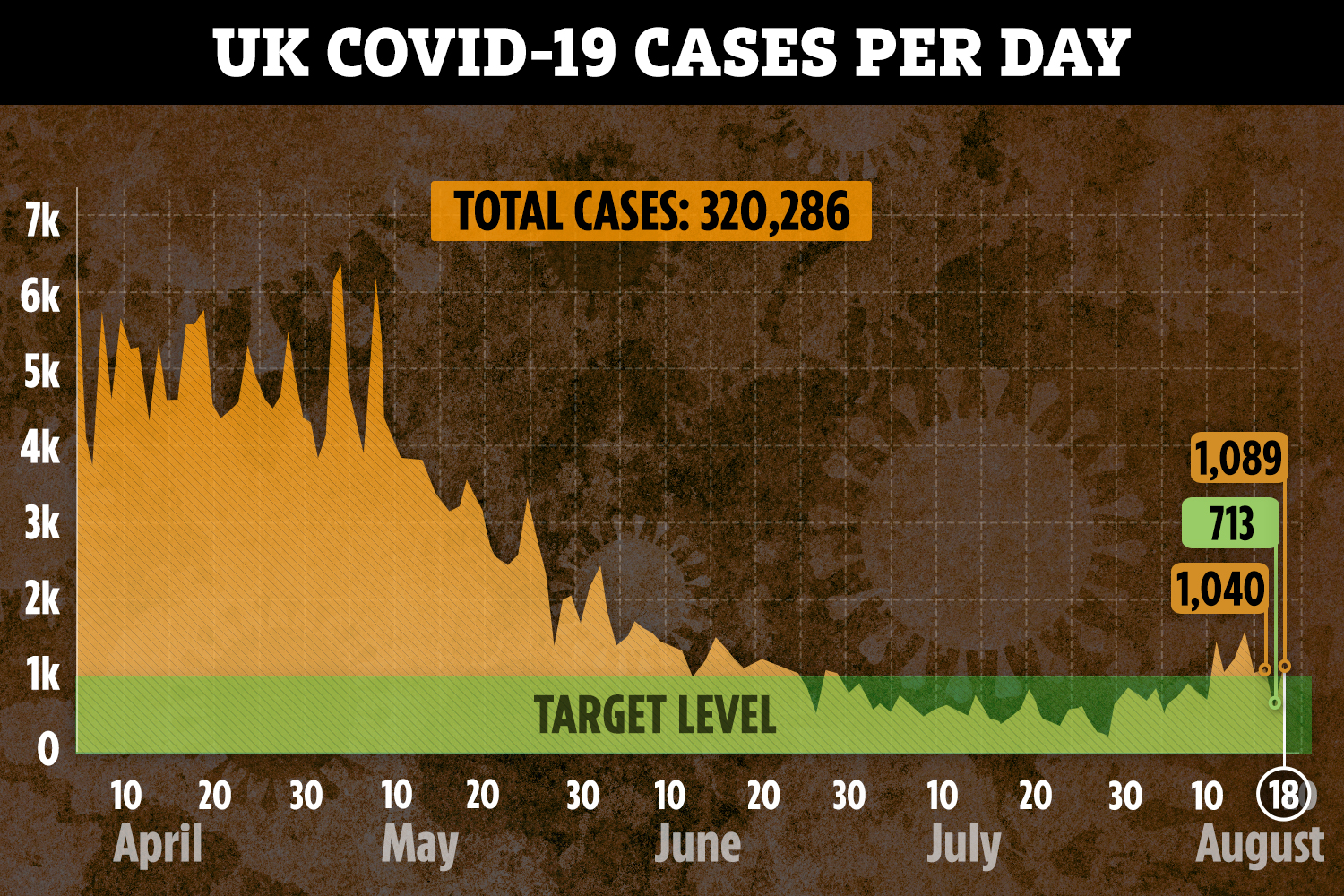 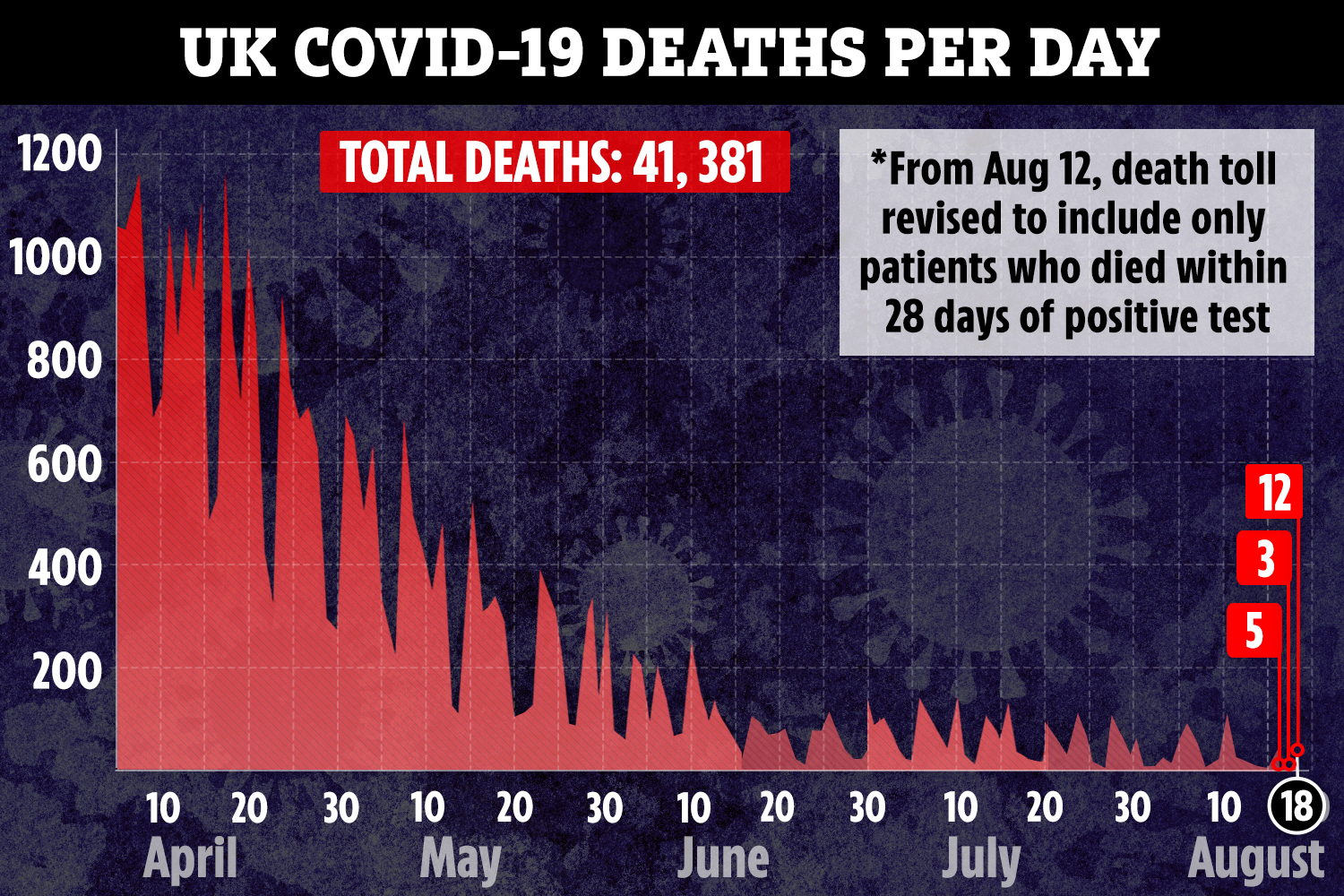