Dominican Republic Tourism Minister Francisco Javier Garcia pushed back on reports of a pattern of suspicious deaths of American citizens Friday, as the U.S. State Department hiked the official number of Americans who have died there in the last year to 10.

The tourism minister said the number of Americans who have died in the Dominican Republic has actually decreased this year, and that over the last three years there was a 56% reduction in the number of U.S. tourist deaths in the DR.

On Friday the U.S. State Department confirmed the death of Mark Hurlbut in the Dominican Republic in June 2018.

Curran, a retired police officer, and Hurlbut join a list of eight other people who have died in the Dominican Republic in the last year, including Yvette Monique Sport who died in June 2018, David Harrison who died in July 2018, and Robert Wallace, Miranda Schaupp-Werner, Cynthia Day, Nathaniel Holmes and Joseph Allen, who all died this year. 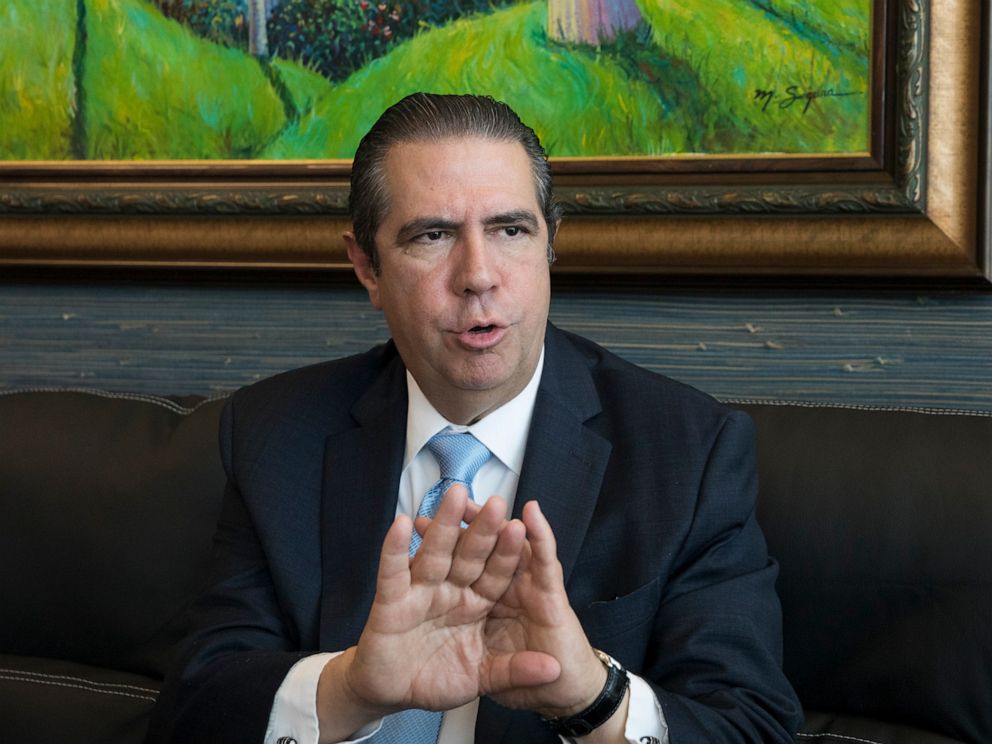 No link between the deaths has been established, and U.S. State Department officials say there has been no “uptick” in American deaths in the Caribbean country.

The attorney for Holmes and Day, the couple who was found dead in their Dominican Republic hotel room in May, responded to Garcia’s press conference, saying, “We will let the facts and medical reports tell the story. The family continues to mourn the death of their love ones.”

Dominican authorities have asked for the FBI’s help in conducting toxicology analyses in the investigation into the deaths of Schaupp-Werner, Day, and Holmes. Garcia did not release any new information about the cases, including toxicology reports that might shed light on the tourists’ cause of death.

FBI officials have informed Dominican authorities that getting the results of the toxicology analyses could take up to 30 days, and it could be an additional two weeks until the results are released. Garcia said the reports so far have not been shared due to privacy concerns.

Speaking specifically about the case of Holmes and Day, Garcia said that because the Dominican Republic has “nothing to hide,” they asked the FBI to participate and to conduct an additional toxicity report.

Garcia said that the Dominican Republic’s tourism industry has been a “model” for the world because of its standards.